Tips on breastfeeding an adopted baby. 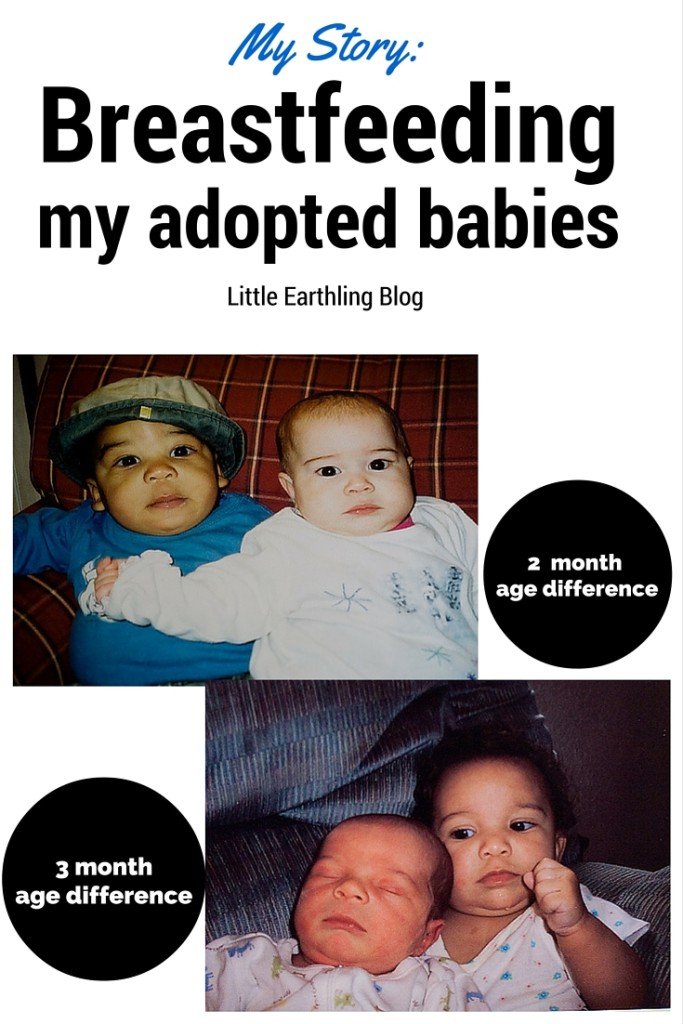 I am no expert on the topic of breastfeeding an adopted baby and I don’t have a particular list of resources to help. What I do have is experience in breastfeeding two adopted babies. When Chuck and I began the adoption process back in 2001, we knew that we would love for me to be able to breastfeed an adopted baby. Why? For the simple reason that we believe it is the healthiest option for babies and that it would help with their attachment. Chuck and I didn’t set out to adopt a baby. We were interested in providing a home for a child who needed one and agreed to take a child up to age seven (the age of our oldest child at the time). Imagine our shock when we ended up with a four-week-old baby! I was 33 weeks pregnant with Jubilee when Mordecai joined our family. I decided to wait until our baby was born before I attempted breastfeeding for a couple of reasons:

1)  I did not want to bring on premature labor (I have successfully breastfed through pregnancies, but that is a different situation from starting at 33 weeks).

2) We decided it would be easier for Mordecai to breastfeed if there were an abundance of milk to “reward” him for his effort. 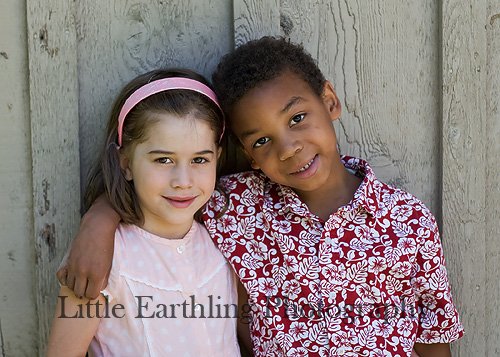 Deciding to wait until Jubilee was born did not mean I wasn’t busy preparing to breastfeed.

There are two things I did to help ensure success while breastfeeding an adopted baby:

1) I was the only person who fed Mordecai his bottles. I wanted to make a very strong association between Mama and food.

2) I carried Mordecai in a sling as much as possible so he would become very “attached” to me.

By the time Jubilee was born (and Mordecai was 2.5 months old) his suck was still disorganized. He often times still struggled to bottle feed (an issue he didn’t outgrow until he was nearly a year old). I waited for a few days until my milk had come in then attempted to breastfeed Mordecai. Our first feeding was a dismal failure. Mordecai had no interest in my breast and the session ended in tears. As I bottle fed him the solution suddenly came to me. I waited until Mordecai was just waking from his next nap and rooting around for his bottle, still half asleep. I took advantage of his sleepy state and stuck my nipple in his mouth. Since I was engorged from Jubilee’s birth my milk began to flow immediately. Mordecai then gulped and sucked in reflex to the gush of milk. After a few days of this, he caught on and within weeks I was able to phase out the bottles and completely breastfeed both babies. In the end, I breastfed both babies until past their first birthdays.

Three years later we were in almost exactly the same situation.  Avi joined our family when I was six months pregnant with Tucker. We followed the exact same steps: I gave Avi all of her bottles and carried her in a sling much of the day. Avi was 3.5 months old when Tucker was born and took to breastfeeding better than he did in the beginning! She had no issues whatsoever, though it was quite painful for me in the beginning. Let me assure you, a three-month-old and newborn suck very differently. 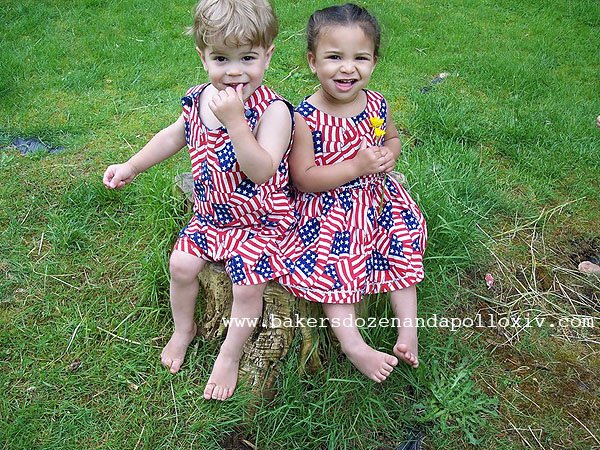 In the end, Avi and Tucker both breastfed for 15 months, self-weaning when they got too busy to want to stop and nurse. I can honestly say, that breastfeeding my two adopted babies was one of the hardest things I have ever done. Breastfeeding a new baby is hard enough without adding a two or three-month-old baby as well. The babies and I both shed some tears in the process, but it was so very worthwhile to all of us.

Happify: The Science of Being Happy