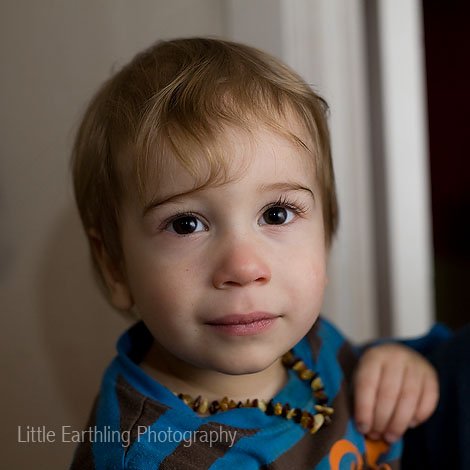 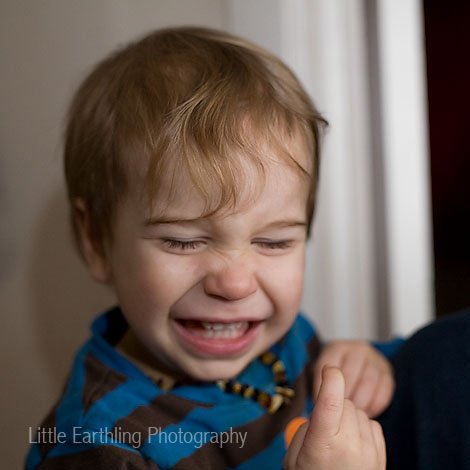 A week or so ago I posted about how I have officially lost my “nice” and after a year of  playing the medical game “their” way I was going to get a whole lot more pushy.

Day One: First thing Tuesday morning (the doctor’s office was closed on Monday) I called asking about whether or not the doctor had: talked to the pulmonologist and/or got him a referral for an MRI. I used the key words (given to me by some in the medical field, and they also happen to be true: “feeling urgent” and “getting worse”). I got a call back from the nurse that afternoon who said, “The pulmonologist is out of town for a couple of weeks so the doctor is waiting to hear back from the fill-in pulmonologist…blah, blah, blah” I once again expressed how concerned I was for his health.

Day Two Strategy: Have Chuck call the doctor’s office. The only times Chuck has ever called is when he’s needed an appointment for himself. Being the stay-at-home-parent I natually schedule and trasport to all doctor’s visits. The purpose of Chuck’s call was to say, “I understand the doctor wants to talk to the pulmonologist, but since he’s gone, can’t he just refer him to a cardiologist himself? Or request the MRI himself?”. And to be a bit pushy. Chuck called at 8 am, just as they opened and was told by the nurse, “I think I heard the doctor talking to someone on the phone about Apollo…” Whether or not that’s true is anyone’s guess.

Day Three: I got a call from the nurse saying the doctor had discussed Apollo’s case with a pulmonologist down at Children’s and they put a referral in for the MRI. I was told someone from Children’s would be calling. I thanked the nurse profusely, and let her know how much I appreciated their work. I may feel the need to be pushy, but I also believe in being thankful and maintaining a good rapport. And I am thankful. I wasn’t off the phone for five minutes  when it rang again and it was someone from Children’s with an appointment time for Apollo’s MRI!

He is scheduled for an MRI January 18th. We check in at 11:30 and the MRI starts at 12:30 and is scheduled to last for 90 minutes. This should not only confirm a vascular ring (if that is what he has) but give enough details for a cardiologist to be able to plan a repair.

Apollo has to have a general anethetic for the MRI…and since it’s not until 12:30 we are going to have one hungry, cranky boy on our hands. But it will all be worth it to have an official dignosis.