Autism or Bust: Why a Diagnosis Matters 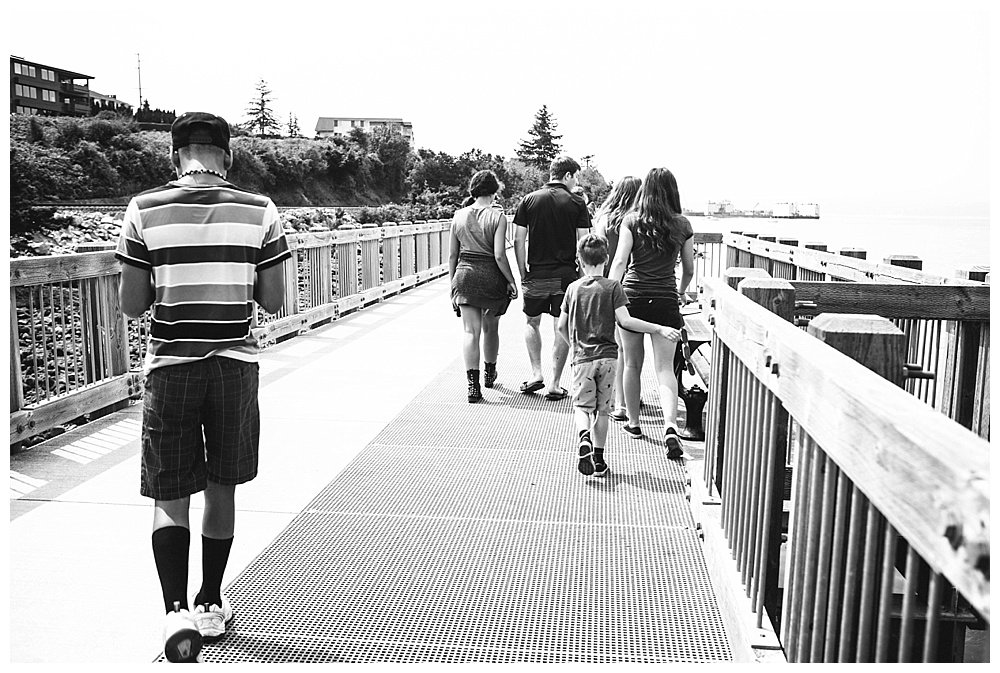 Our trip the Children’s Autism Center was a complete bust.

Mordecai has been on the waiting list to be seen for fourteen months. He had a screening appointment back in April where I was told by the nurse practitioner that there were enough “red flags” to warrant a full autism evaluation. I was also told there was a waiting list and he would probably have been seen by October. Last week a friend posted online that her daughter, who was screened after Mordecai, had an appointment for her evaluation on January 5th. I immediately called to see how close he was getting to an appointment and was told: “he’s on the waiting list”.

“I know he’s on the list, I want to know how long it is going to be before his appointment,” I said.

Keep in mind, Children’s only opens its calendar three months in advance, so usually when they call to schedule, the appointment is three months out.

“How about January 5th?”

Of course, I took the appointment.  But what the heck?! After waiting fourteen months (and eight months past his screening) I call and they give me an appointment for the next week? On the same day as my friend’s daughter? Were they ever going to call me? I’m actually not sure they were.

We left the house at 6 am to drive 100 miles, in nasty Seattle morning traffic (it took 45 minutes to drive the last 10 miles!)

When we were taken back to Mordecai’s appointment he was handed an iPad to play while I sat and talked with the psychologist for an hour and a half. She asked Mordecai two questions: What grade are you in? Do you ever have thoughts of hurting yourself? He missed a day of school for what was, not an autism evaluation, but yet another screening (where I, not Mordecai, talked to the doctor). He didn’t even need to be present, from what I could see. We went over exactly what I covered with the nurse practitioner in April.

I heard repeatedly, “we don’t usually test kids with FASD for autism because there is so much overlap in behavior”.

Then why did I just wait fourteen months for this appointment? And eight months past a screening when they knew full well he has FASD?

The other catch phrase of the day was, “It doesn’t matter if he has autism or not. When we do therapy we target the behavior, not the cause. So either way, he will be getting the same treatment”.

Except he won’t, because without an autism diagnosis, there are services he doesn’t qualify for and cannot access. For instance, his IQ is low enough to qualify him for DDA…if he has autism, but not if he “just” has FASD.  Our local chapter of FACES is only open to people with an autism diagnosis. There are zero resources in our area for kids with FASD.

In the end, she decided to go ahead with the evaluation later this month. But not before she canceled one of his upcoming appointments…and then said, “Okay, bring him in on February 8th…I am going to try to expedite his appointment with so-and-so…oh, and he needs to see a neurodevelopemental specialist, but the wait for that is three to four months“. Total disregard for my schedule (Um, I do have other kids at home). I get it. She’s busy, the clinic is busy, everyone is busy. But so am I. I rearrange my entire life around appointments to this hospital and they think nothing of canceling and rescheduling my appointments.

I know, I sound selfish and ungrateful. I’m not. I’m just frustrated and fed up. Exhausted and tired. And if I’m completely honest, hopeless and discouraged.

23 thoughts on “Autism or Bust: Why a Diagnosis Matters”