Keziah, Ezra, and Boaz were adopted from Liberia in 2007.

All three have moved out of the house and are living here in Washington.

Keziah and Boaz work for Alaska Airlines and Ezra works in a lumber mill. All three are thriving as independent adults.

Adalia is our firstborn, our honeymoon baby, born in 1996.

She was born in Alaska and has always been wild, active, and adventurous. Adalia spent the summer of 2011 in Honduras with Teen Missions International where she met her future husband. She trained at Bastyr University as a birth doula at age 14 and attended 7 births before moving to New Zealand in 2014 with Kiwi husband Ben. Adalia is now the proud mama of two handsome little boys, Percy and Monty.

Tilly was born in British Columbia, Canada in 1998 and has dual citizenship.

Tilly was our first baby born at home. She spent two weeks in Colombia in October 2013 helping teach local women to knit and crochet. She spent the summer of 2014 in Malawi drilling a well to provide fresh water to a remote village. Tilly is a talented photographer who blogs sporadically over at The Canadian American Kiwi. Tilly married Jared in 2017 and lives in New Zealand. Their son, Abel, was born in June 2019 and their daughter, Juniper, in February of 2021.

Enoch was born in Washington in 2000.

Enoch was our first baby born in Washington State. He became an Eagle Scout in 2017 and enjoys reading, rifle shooting, and playing water polo. He spent the summer of 2015 with Teen Missions in Tanzania, East Africa. He is paid his own way through college, earning a Bachelor of Science in business leadership and management at Central Washington University. He graduated in the top 3% of students in the business school. Enoch currently works as an EMT and is engaged to the love of his life, Emma.

Kalina holds the proud distinction of being our only blue-eyed child. She loves reading, swimming, writing poetry and playing the ukulele. Kalina was diagnosed with unilateral hearing loss at age 12 and wears a hearing aid. She spent the summer of 2017 on a mission trip to Peru and the summer of 2018 drilling wells in Zambia. She is earned her high school diploma and associate degree at Whatcom Community College. She works at Dairy Queen and as Home Care Aid.

Mordecai was born in 2002 with amniotic band syndrome.

He was the first child we adopted and joined our family at 4 weeks old. He loves anime, pasta, and anything electronic. Mordecai is a talented artist and an amazing LEGO designer.

She was born just seven weeks after Mordecai joined our family. They have grown up as “twins.” Jubilee dislikes math, school, and cheerful smiles in the morning. 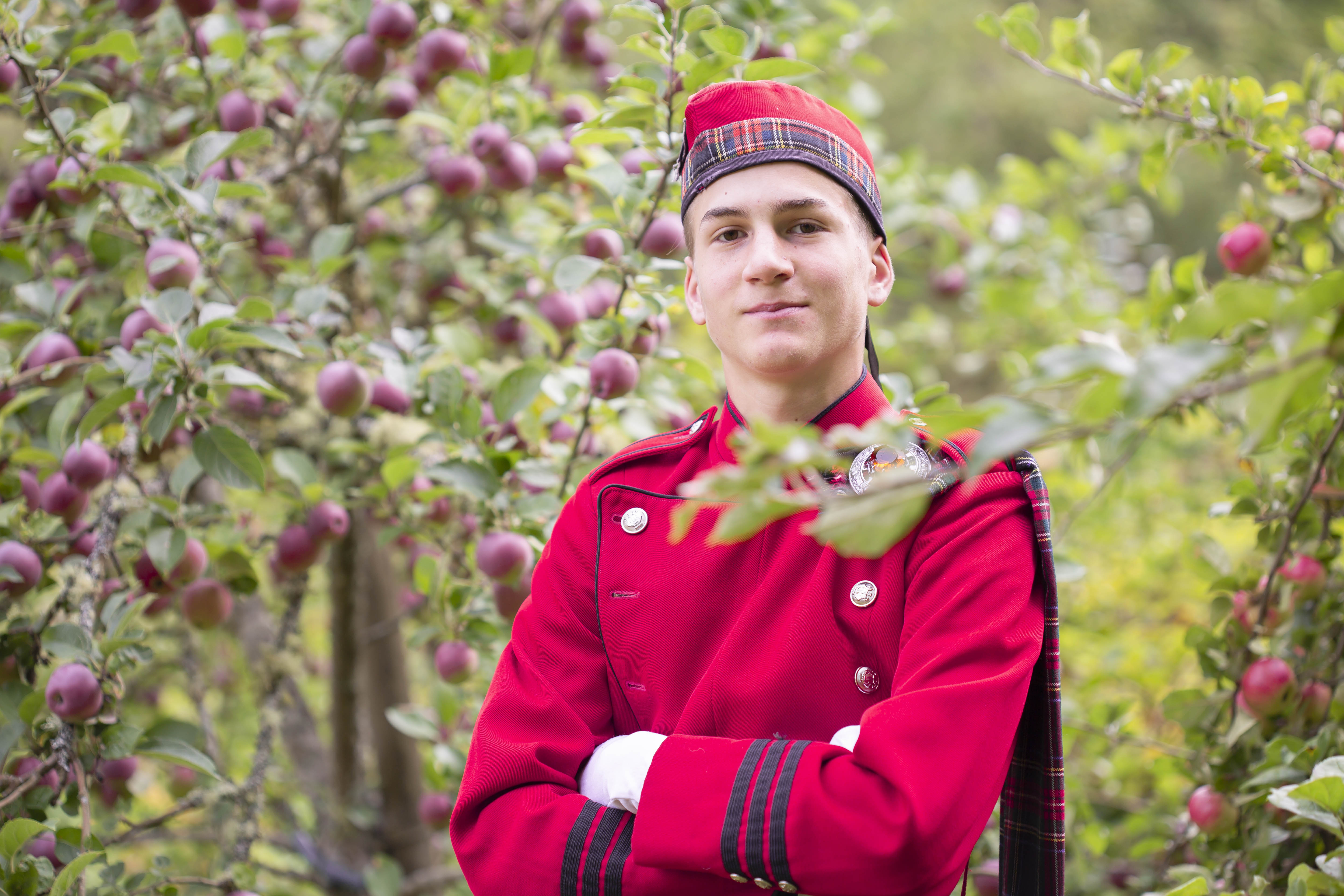 He is an old soul and a thinker. He plays the clarinet in the school band and enjoys cross country. You are likely to find him off by himself absorbed in a book, drawing designs for a spacecraft, or building with LEGO. Hezekiah is working hard at a local garden over the summer.

She joined our family when she was just 3 days old. Her claim to fame is having been born in an ambulance on the way to the hospital. Avi is loud, vivacious, and full of personality! She is a freshman in high school who loves pigs and Grey’s Anatomy.

He was born just 3 1/2 months after Avi joined our family. They are our second set of “twins.” Tucker is loud and wild and loves building with LEGO bricks and playing the trumpet. He excels academically and is currently homeschooling his freshman year.

Apollo was delivered by emergency c-section after I experienced a cord prolapse at home. He was born with a double aortic arch, a rare congenital heart defect, which was repaired in March 2012. Apollo has had seven surgeries and had a feeding tube for 4 1/2 years. He enjoys playing with LEGO, baking, and reading. Some of his favorite books include The Hobbit, Percy Jackson, and Harry Potter.