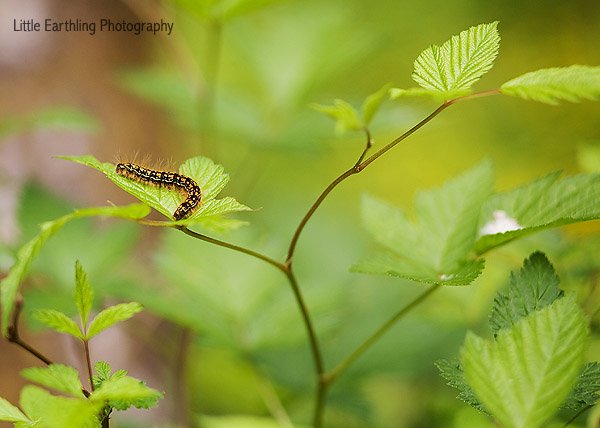 Yesterday morning I headed outside for the first time in a very long time to take some photos…just because I wanted to. No pressure. I felt a little more rested than usual. The sun was almost peeking out. My children were all occupied in non-nefarious ways. The moment just seemed right.

This year has been beyond stressful. I remember asking Chuck before Apollo’s heart surgery, when do you think it will seem real? For us there was never that moment of shock or devastation that I would expect when you find out your child has a heart defect. I think because we were searching for an answer for so very long and were convinced he had a double aortic arch long before the doctors were even willing to look. I suppose the being “convinced” along with the voice in my head saying, “get real, Renee, you sound like one of those crazies, diagnosing your child with some  rare defect…over the internet…” eased me into the idea slowly.

When Dr. S uttered the words, “he has something called a vascular ring” the pieces of the puzzle just shifted into place.

2012 has just been one long struggle… 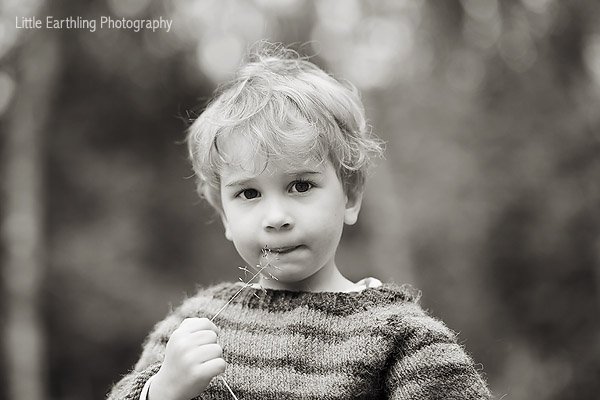 On the bright side, guess who slept through the night for the first time ever?

Yes, my friends, Apollo slept from about 10 o’clock until 6:30! He has had a handful of stretches of 4 or 6 hours in his life, but has never, ever, slept all night.

This calls for some type of celebration. I’m just not sure what.

29 thoughts on “All Night Long”