Apollo’s  tube-wean attempt is still neither a complete success nor a complete failure. He (and his body) have shown us that he is not yet ready to go without supplementation entirely (he was miserable the entire two weeks we tried it and steadily lost weight). But he’s taking in less  now that he was in December. The kicker? He now weighs what he did back in October, six months ago. 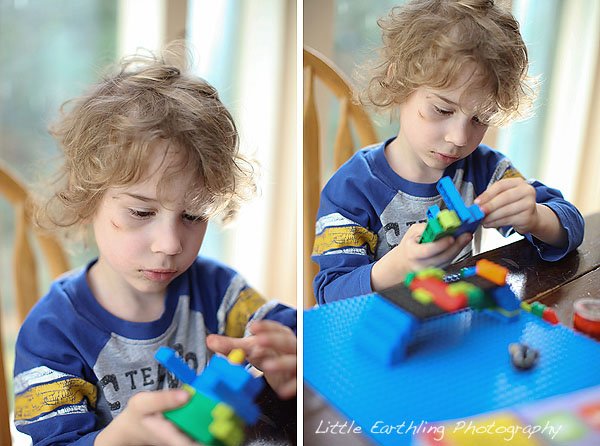 The doctor wants him to gain half a pound a month. He won’t do that (yet) without supplementation. And with what we are giving him now (a total of 240 calories per night) he just maintains.

The pros of only giving him one can of formula:

* It only takes about 30 minutes to feed him. We do this after he’s asleep so it doesn’t interfere with his regular preschool life.

* His feeding is done by 9 or 10, so he has enough time to get hungry by morning.

The cons of only one can of formula:

* He is just barely maintaining his weight and the doctors want him to grow. 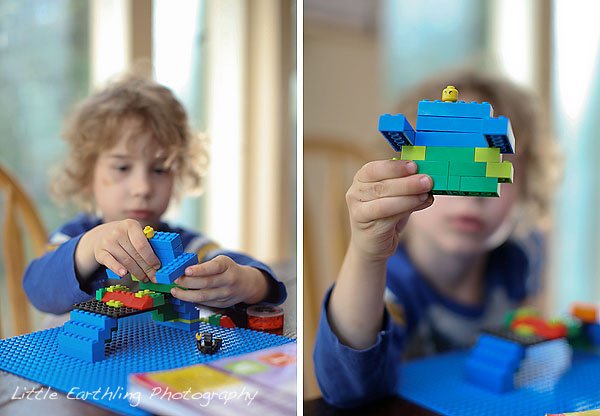 As a parent, this leaves us to decide between leaving him at this level, and trusting (hoping) his body/hunger will kick in. Or, supplementing a bit more so he grows, but possibly becomes/remains dependent on the tube.

Apollo’s situation is a bit different from other tube-fed kids. We are not weight obsessed. In fact, Apollo weighs precisely what Judah did at this age. The difference is, Judah didn’t depend on supplemental calories to maintain that weight, and more importantly, he didn’t have a damaged trachea. The doctors tell us we need Apollo (and his trachea) to grow and grow now. Babies tracheas are very soft and they harden as they grow. Apollo’s trachea is “c” shaped where his vascular ring was. Where it was literally crushed by the double aortic arch. We want Apollo’s trachea (airway) to be as big as possible, before it hardens permanently. The shape will never change, it is getting the biggest diameter possible that is the goal.

In other news, at nearly four years old, Apollo remains completely ambidextrous. It is pretty amazing to watch him color, draw or play on the iPad and switch between his right and left hands! Chuck and I have a theory…that just possibly Apollo is/was naturally left-handed, but switched to his right hand when his left subclavian artery was damaged during his first surgery. The artery has since be re-routed so it works again. But, it’s all speculation, and who knows, maybe he’ll choose a dominant hand at some point in the future.

And best of all, he’s been sleeping well and feeing good these days. He has had spurts of engergy where he is running and jumping around the house. These periods don’t last long, but are amazing to watch! Several times lately I’ve had him in stores and he has been running down the aisle and disappearing from me…he’s never had enough engergy to do that before, so I’ve never had to teach him proper store behavior. And he seems to be approaching his “terrible twos” a couple of years late. I think that for the first time he has the energy to act out, so he is.

I am feeling very hopeful as  year four approaches.