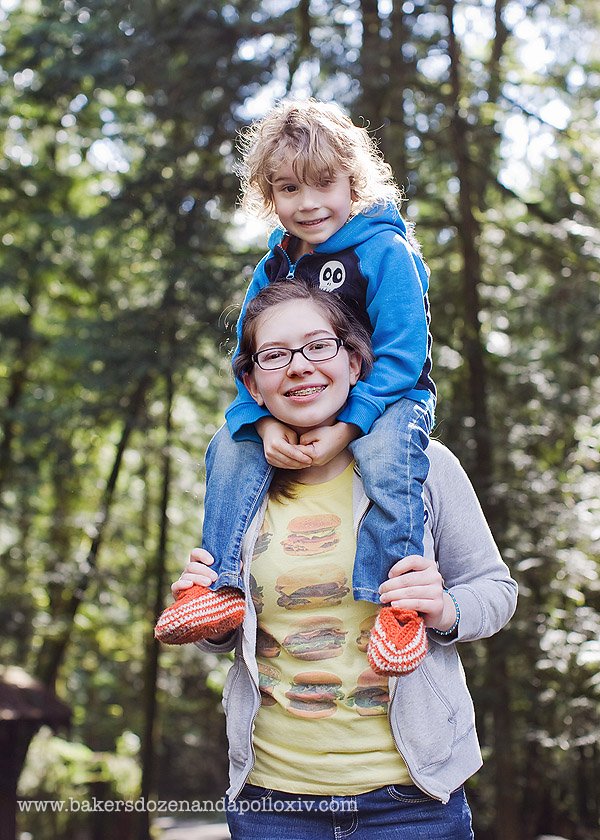 I’ve been harboring a little secret over here for the last few weeks: we’ve been attempting to wean Apollo from his g-tube. He had the tube placed 22 months ago at the age of 22 months.

Six weeks after his double aortic arch division, Apollo was back in the hospital. His breathing was worse and he still couldn’t eat. I was so desperate at this point that I told Chuck I wasn’t leaving the hospital until they could tell me why he couldn’t eat. A simple Upper GI gave us our answer. This is what Apollo’s esophagus looked like after his surgery:

Every piece of food he ate had to be pushed past this narrowing. To make matters worse, forcing the food past the narrowing pushed on his airway. It was nearly impossible for him to eat and breathe at the same  time and he was at an extreme risk for choking.

We were told at the time that it was “too risky” to attempt fixing, so the decision to place the g-tube was an easy one.

Apollo had a second surgery to repair his double aortic arch  in Texas October 30, 2012. The surgeon in Texas was able to sucessfully remove the vascular structure (diverticulum) and allow his esophogus to “hang free”. The surgeon did tell us that since Apollo had developed “psychological issues” around eating, he guessed it could take up to six months for him to be tube-free. It has now been 17 months since his second surgery and he is still dependent on the g-tube. 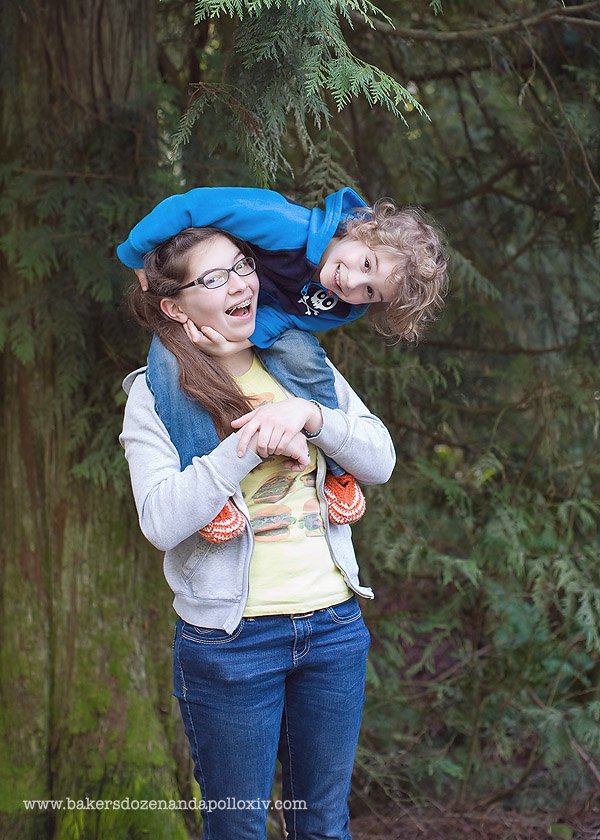 Apollo was cleared for dairy months ago (he had been dairy-free for a suspected milk allergy since he was ten months old). He is no longer at risk of choking to death if he eats hard or crunchy food. He has learned to eat (and love) pizza. He enjoys ice cream, potato chips, Chicken McNuggets and fries. He eats peanut M&M’s and olives on a regular basis. We let Apollo eat whatever he wants, whenever he wants. It’s all part of the trade-off (right now) for eating by mouth instead of tube. If Apollo asks for potato chips and ice cream for breakfast, we are thrilled! 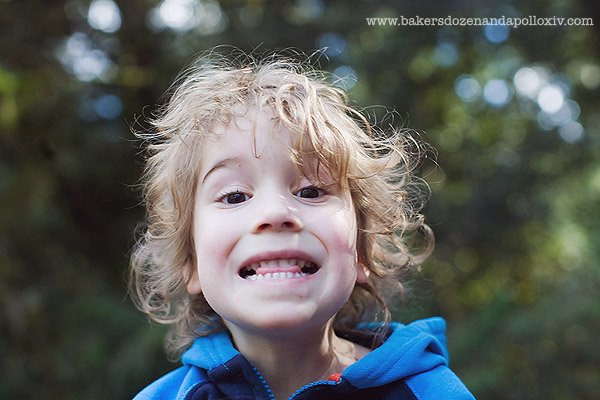 Apollo’s doctors vary on what they think we should do about his tube. His pulmonologist says he needs the extra calories. His GI doctor no longer sees him (he says he doesn’t have any GI issues). His cardiologist doesn’t care either way. His ENT doesn’t seem to have an opinion. His regular doctor has only had one other paitient with a g-tube. He was in group feeding therapy for about five months. We have taken him to be evaluated for his eating and were told he has all of the mechanics down just fine, so they can’t help. None of his doctors can tell us why he is tube fed at this point, so we decided to attempt a wean.

Some of his doctors want us to increase his tube calories so he’ll grow, others suggest we give him less so he’ll have an appetite during the day. One has suggested we get rid of it all together. There is no consenus and none of these doctors get together and discuss the issue, so it really is left up to us.

I’m not going to mention specific weights here. Every time I do, I get people trying to encourage me by telling me about their child that weighs the same or less than Apollo. But the thing is, it isn’t just about weight. It’s about growth and Apollo’s relative weight. Has he grown? Or is he staying the same? And in Apollo’s case, we need him to grow because his trachea has been partially crushed from his vascular ring, and the doctors have told us he needs to grow before his trachea stiffens permaently (tracheas are soft in babies and naturally become for firmer as they grow).

According to my records he weighs 4-8 ounces (depending on the day) more than he did in December (the doctor wants him to gain 8 ounces per month). His BMI is very low and in the underweight category.

So there you have it. I am happy that he is eating more and maintaining his weight, but disappointed that he wasn’t able to gain any weight without supplementation.