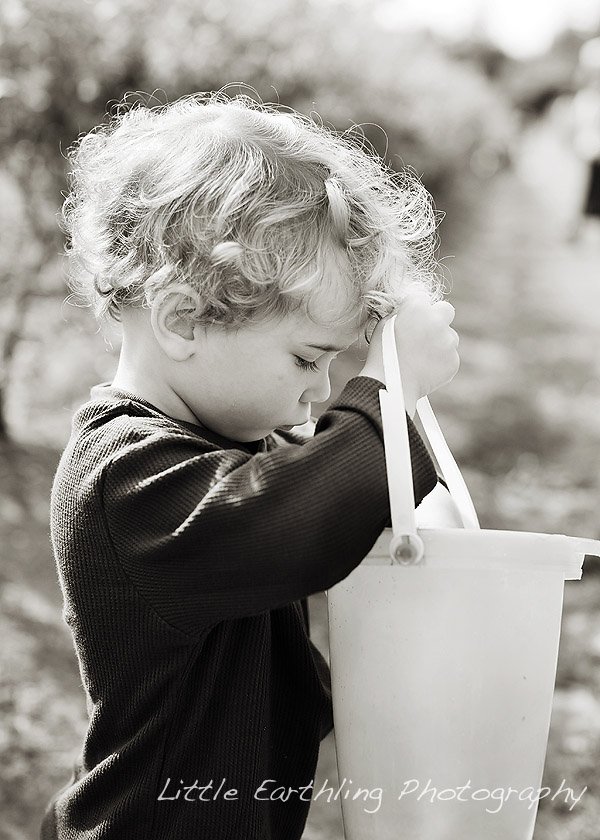 Apollo is such a little talker! He’s been cracking us up lately with his thoughts. The first words out of his mouth this morning, as he rolled over in bed with me, were “Oh! You not Mario Bro, you Mama.” 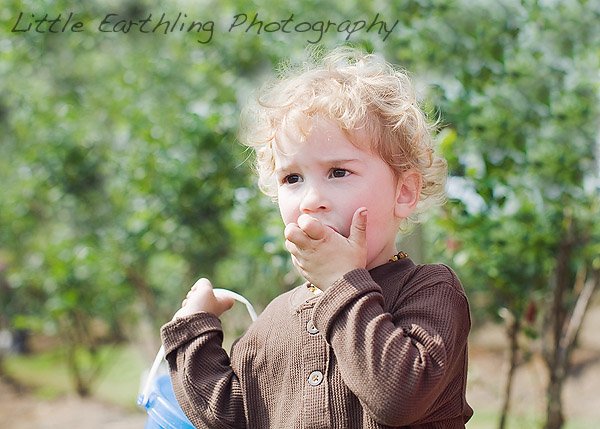 Apollo loves swimming, baths and showers, but hates getting his hair washed. The other day as I gently rubbed shampoo into his hair he yelled, “Stop! You hurting my tangles“. 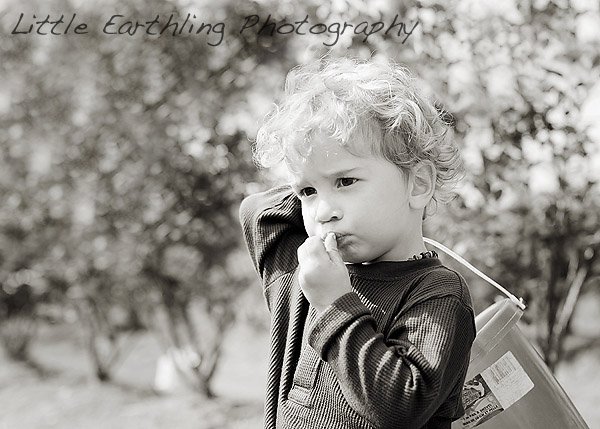 A couple of weeks ago Apollo was furiously rubbing his nose and whining a bit. I asked him if his nose hurt and he said, “Yes, a crock-a-dile ate my nose!” I didn’t even know he knew the work crocodile.

I just received in the mail a written report from our visit to his cardiologist August 7. There is something about reading the cold clinical reports about Apollo that always cuts through me like a knife. Is it that the doctors try to sugar-coat it a bit when were in? Or is it the sterile words they use that are so hard to digest? I’m not sure, but either way now I can give you a few more details about his condition.

The report starts out by stating that Apollo was readmitted in April “due to failure to thrive“. Unless you’re mom whose child has been diagnosed with this, it’s a bit hard to describe how horrible it feels. Don’t we all strive to have happy, healthy, thriving children?

I suppose the most striking part of the report is his blood pressure. I mentioned before that we knew something was up when the nurse took his blood pressure at each one of his extremities. Apollo’s heart function has always been great, so I didn’t really pay any attention to the numbers at the time. His right arm had a blood pressure of 102/57 and his left arm 75/57. His right leg 106/57 and his left leg 117/65.  Notice the huge difference is the pressure between his right and left arms. And you can see the difference also correlates in the right and left sides of  his body…

This was, as Chuck put it, a huge bombshell. We went into that appointment anticipating a conversation about what is compressing Apollo’s esophagus….never dreaming something else was wrong…The expectation of every doctor we talked to was that Apollo would be fine after his double aortic arch division. I specifically asked at his post-surgery visit and was told, “Apollo’s heart is now considered repaired”. The cardiologist anticipated a visit at six and twelve months post-surgery and that was it.

The loss of his left subclavian artery is a huge blow. In discussing it with a (former) doctor friend he gave us a bit more insight. Not only is Apollo at risk of losing the use of his left arm as he gets older, but if he is supplying the blood to that arm by going up through his neck and head, he will also be depriving that side of his brain of blood and oxygen.

We have a pulse ox monitor here at home and his left arm is receiving significantly less oxygen than his right. His right ranges anywhere from 96-98%…his left we’ve measured as low as 88 (defined as mild hypoxia) to 94%.

His report goes on to say, “Given the scarring from the initial procedure, a repeat operation will have unquantifiable, but incremental risk for possible complications…and include but are not limited to thoracic duct injury and recurrent laryngeal nerve injury. Symptomatic improvement from the potential operation cannot be clearly predicted as well.” He is described as having “complex post-surgical anatomy and physiology“.

In other words, the doctors don’t know how his blood is flowing through his arm, what happened to his left subclavian artery, what is causing the compression to his esophagus or what his future holds.

I can tell you that Chuck and I will be requesting more testing, likely in the form of an MRI and perhaps cardiac catheterization. I hate the thought of putting Apollo through more tests, but at this point, because he is at risk of losing function in his body (and developing subclavian steal syndrome), and the doctors don’t know what is going on, we feel it is necessary.

Apollo has four appointments down at Children’s on September 11 and one of those is with his cardiologist. He scheduled us for 75 minutes just to discuss Apollo’s condition. Apollo gets his Mic-Key (the new, smaller tube) place September 17th.

All thoughts and prayers are appreciated.