It’s been hot here. Sweltering, really. Not only have we had an amazingly dry, sunny summer but wildfires from British Columbia have been filling our area with a smoky haze. We’ve been enjoying our hot summer, but it also means I have bought more Otter Pops, Capri Suns, and popsicles than ever before.

Recently Chuck was running to a nearby store and asked if I wanted anything. It was in the upper 90’s outside and about two hundred forty degrees in our living room. I don’t drink much pop or juice but wanted something cool and refreshing…as I hesitated to answer Enoch suggested kombucha.

“Yes, kombucha!” I requested of my handsome prince charming.

Ten minutes later I was cracking open my kombucha and sipping out of a cold bottle dripping with condensation (the kind that keeps you cool on a summer day…not the kind that is full of snark). 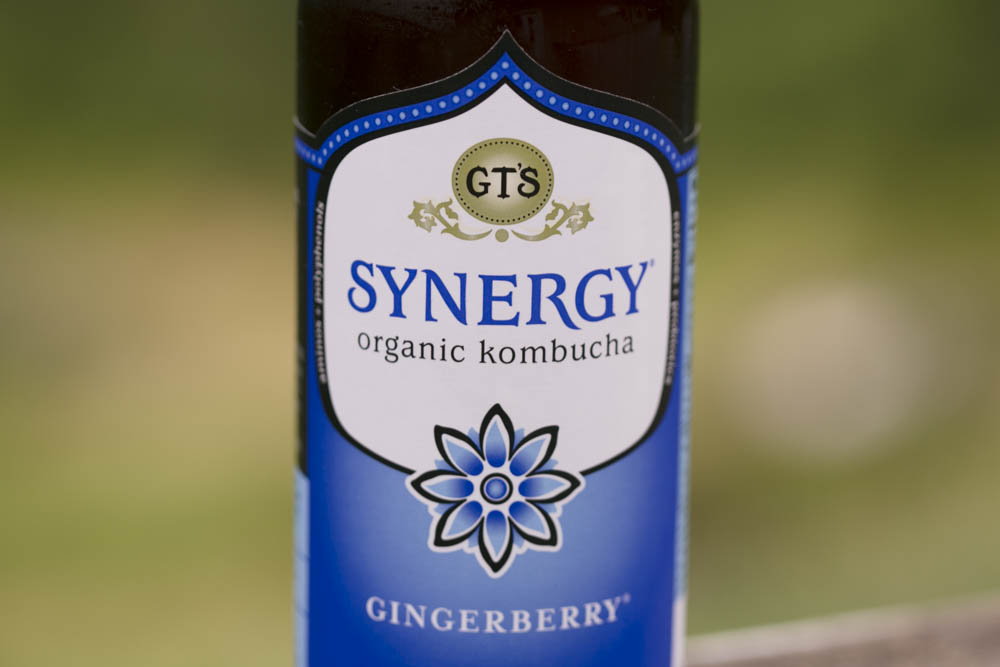 I took my first sip and my taste buds were full of delight. This was by far the best kombucha I had ever tasted.

It was the kind of flavor that lingers on your brain. The kind of taste that you think about long after the bottle is empty.

Which is why, when I found myself a week or so later in the grocery aisle grabbing lunch for the road while I took two nervous kids to summer camp, I thought to myself, “I should grab a bottle of that kombucha”.

It was hot. I had a long drive ahead of me. But instead of grabbing an iced coffee, energy drink, or caffeinated beverage, I would make a good choice. A healthy choice.

Into my cart went the kombucha.

Back out in the van, Hezekiah, Jubilee and I got ourselves settled in for our drive.

I reached for my tantalizing bottle of kombucha, ready to crack it open for the road when I noticed this. 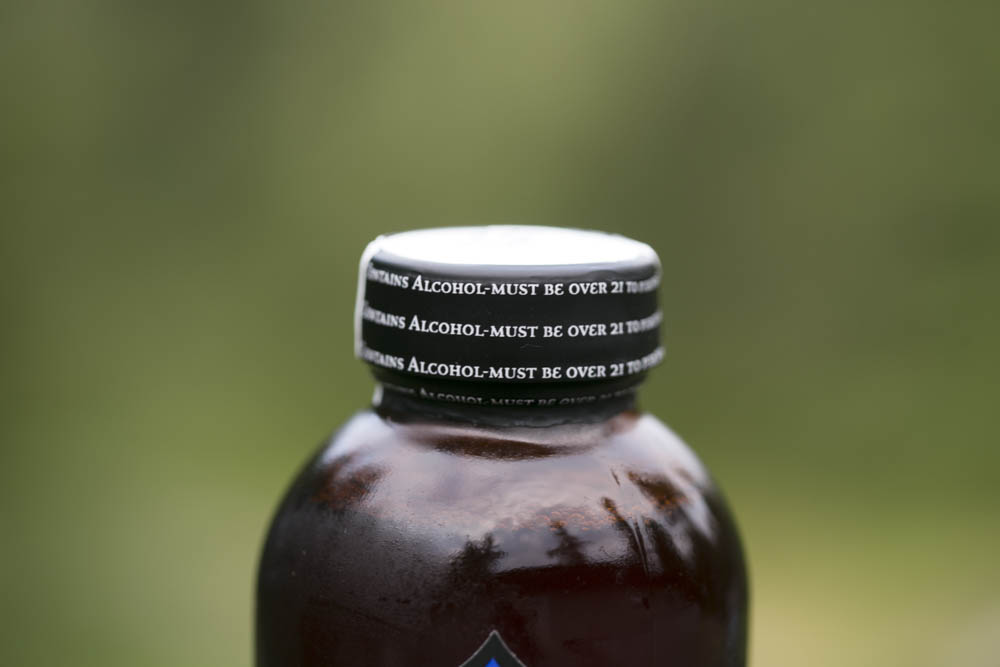 Now, we could sit and have a healthy argument about how much alcohol is actually contained in that bottle of kombucha and whether or not it would make me drunk. We could read a couple of scientific studies and debate the labeling. But somehow, I don’t think a police officer, pulling me over and seeing that bottle, open and half consumed as I zip down the freeway taking my kids to summer camp, would care about any of that. 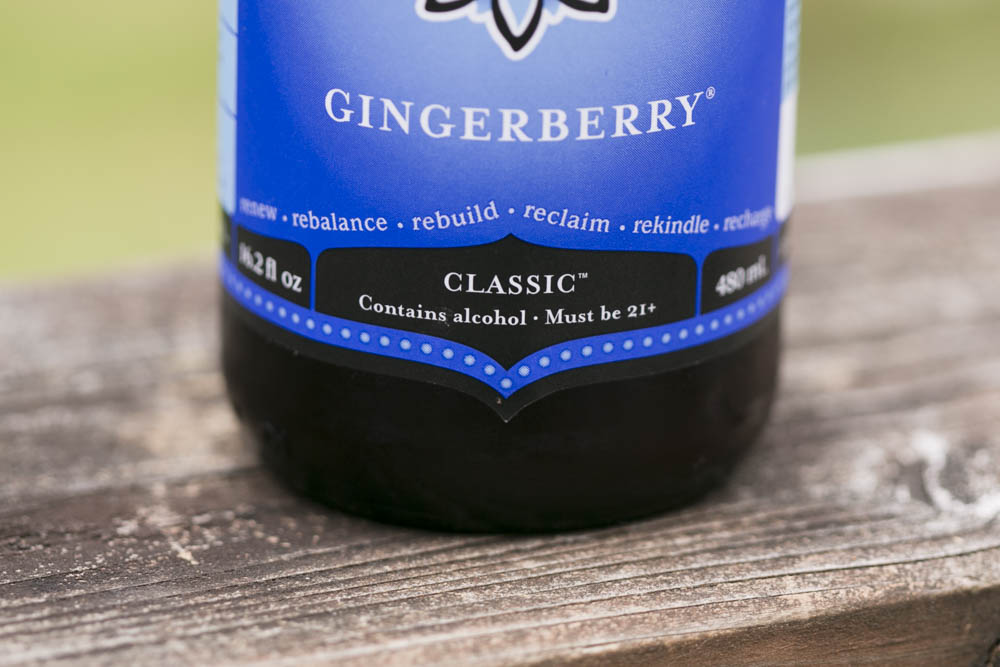 When I told Chuck the story of my near-drinking and driving experience he said, “You didn’t know that had alcohol in it? I knew that.”

Thanks for the warning, Honey.

I just hope you are also prepared to bail me out of jail one of these days.

5 thoughts on “The Best Kombucha Ever: A Summer Camp Tale”