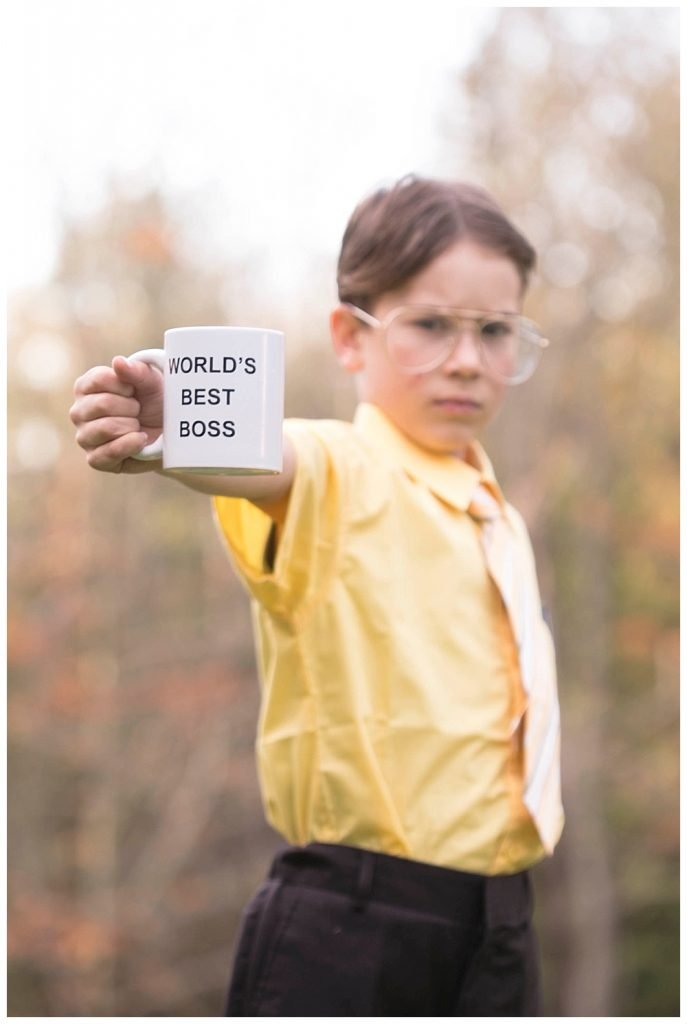 I have a confession to make. And it isn’t pretty. My children have watched The Office. Almost every single episode. It all started when I was home sick one day and Netflix suggested I watch The Office. I watched the first episode. It was okay. Then I watched the second episode which was about Diversity Day. I laughed my sick-little-head off.

You have to understand, we live in Bellingham which is pretty much the Portlandia of Washington. I knew my kids would appreciate the humor and be horrified by Michael Scott’s unknowing ignorance. They were hooked and soon it was our nightly ritual to watch two episodes of The Office (which are thankfully only about 20 minutes each), then I would read to Apollo, then bedtime.

It was fun, it was Family Bonding Time, it was a way to laugh after a long day. We did skip a few episodes that were crossing the line….but for the most part, we’ve watched the show. And BTW, the penultimate episode with Dwight’s proposal to Angela is my all-time favorite episode.

Now that I have my confession out of the way, I present to you, Assistant Regional Manager. 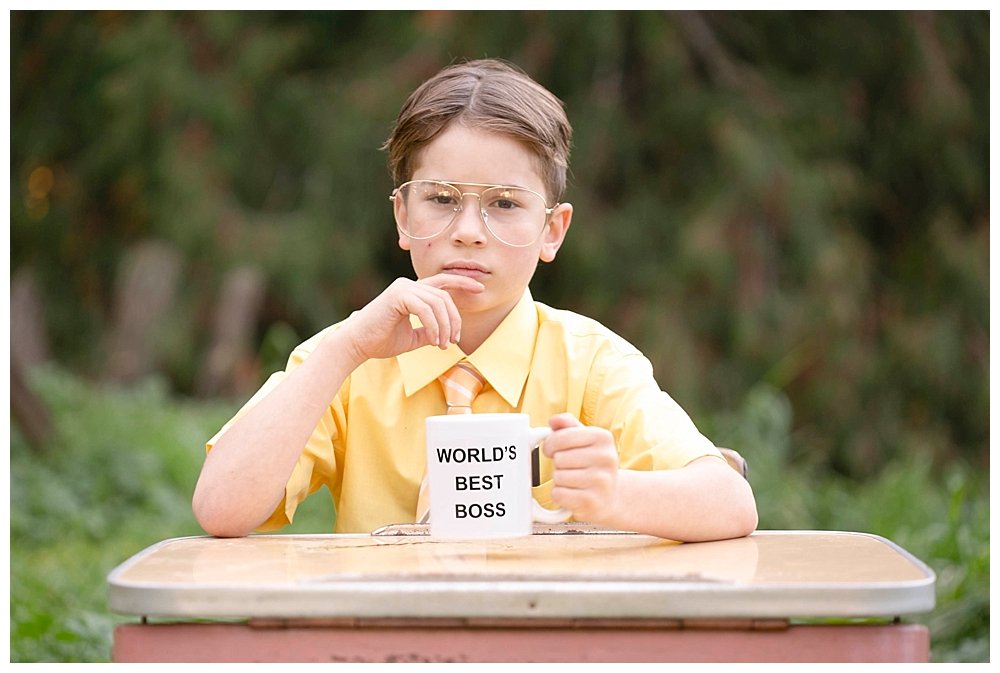 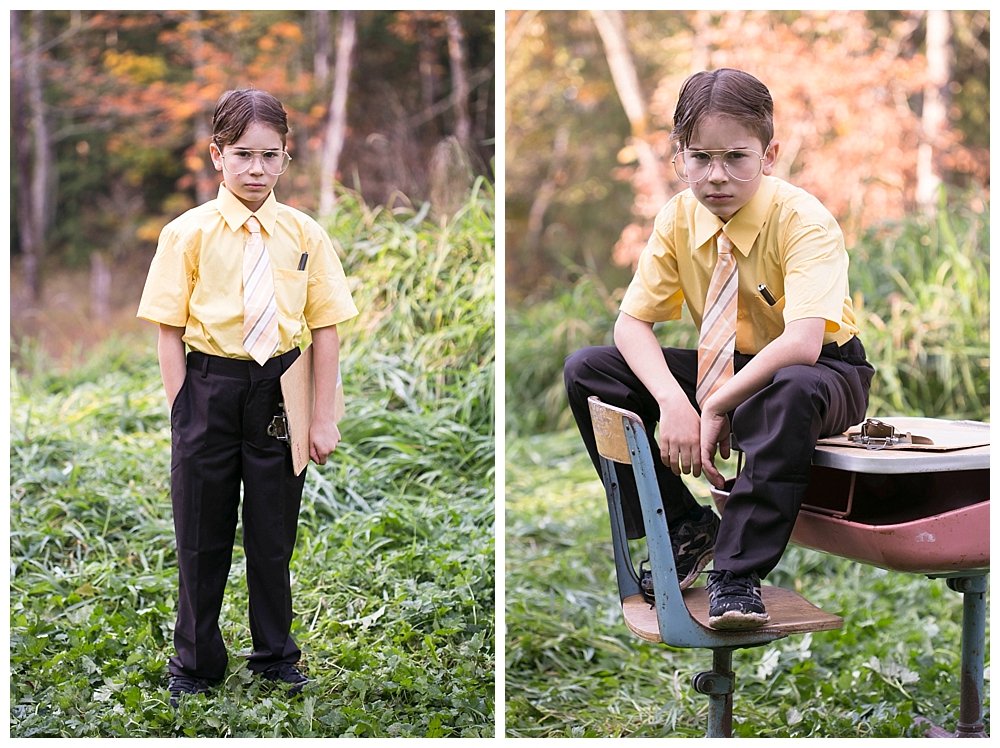 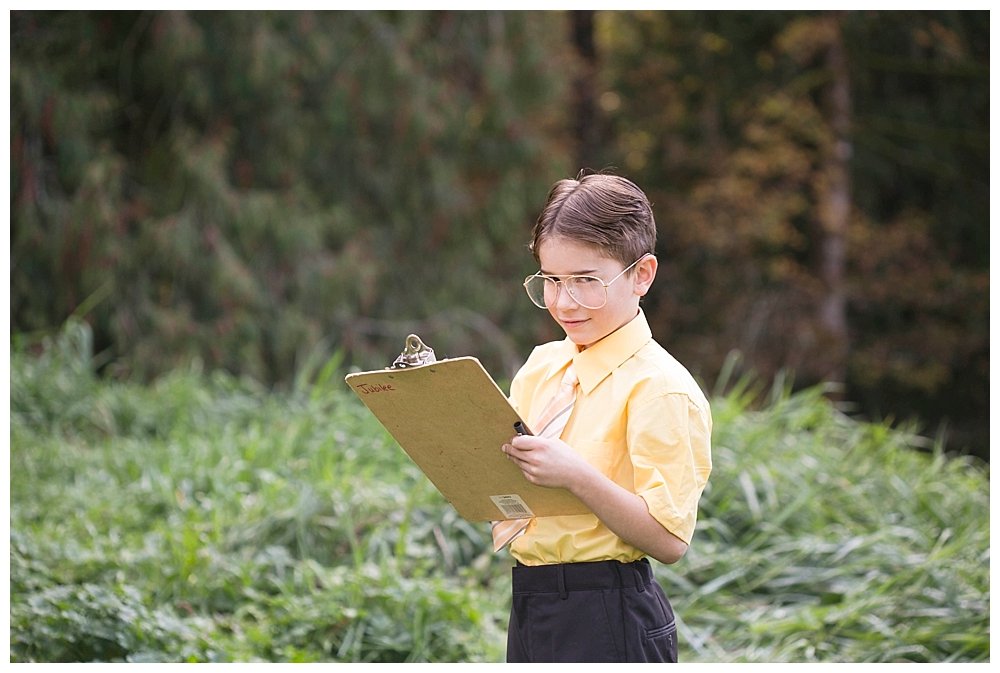 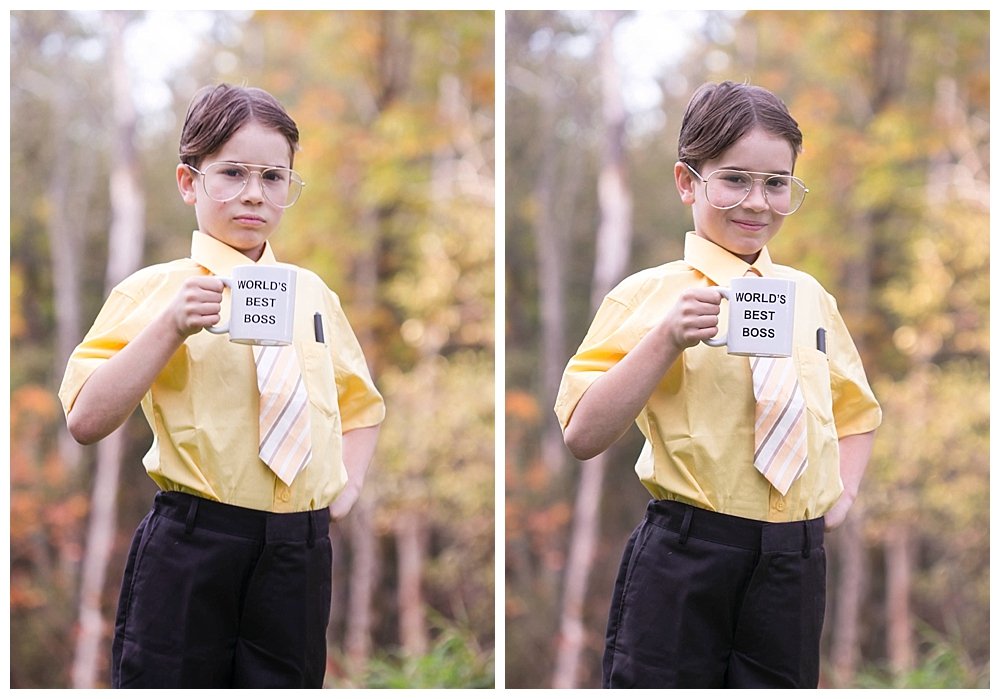 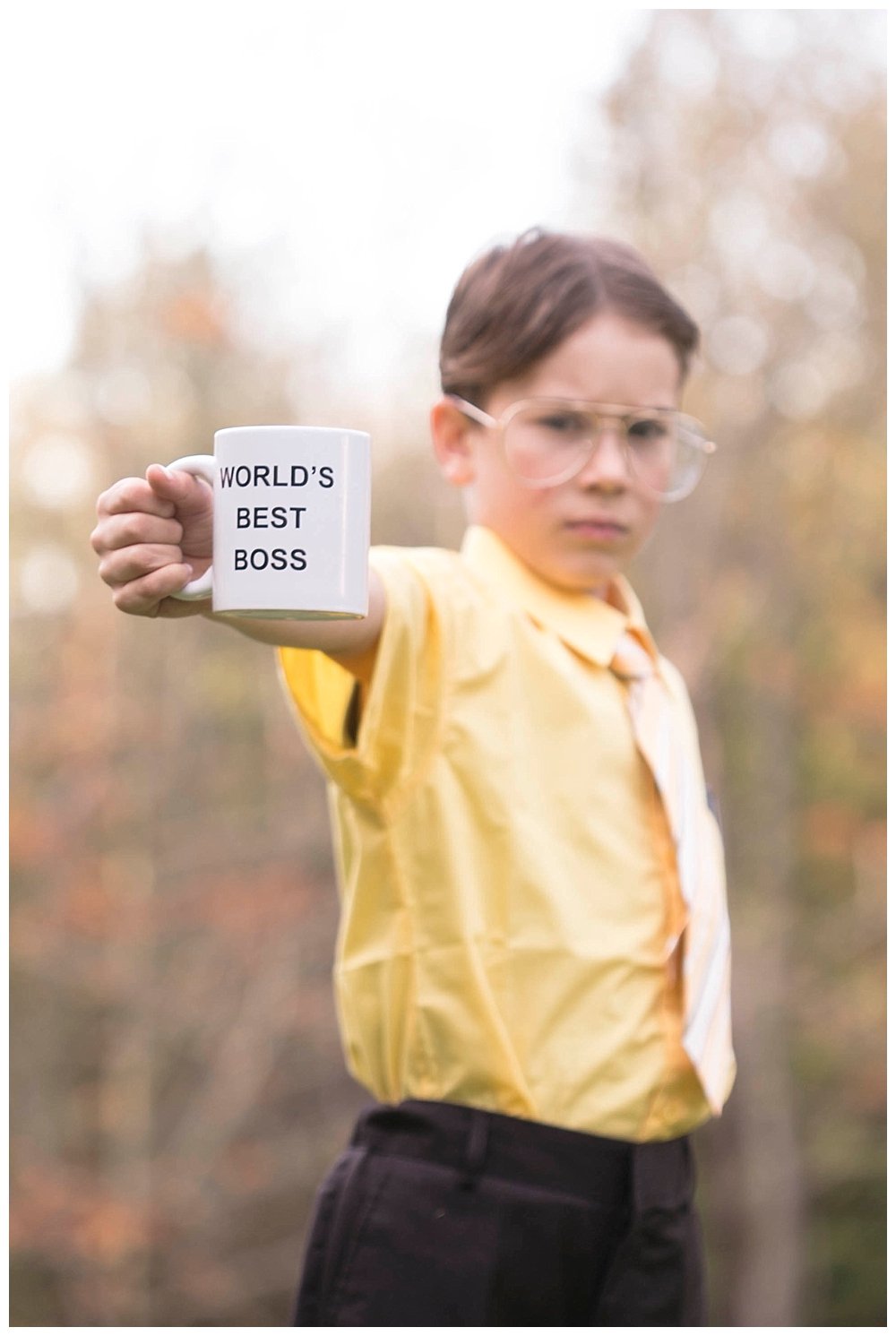 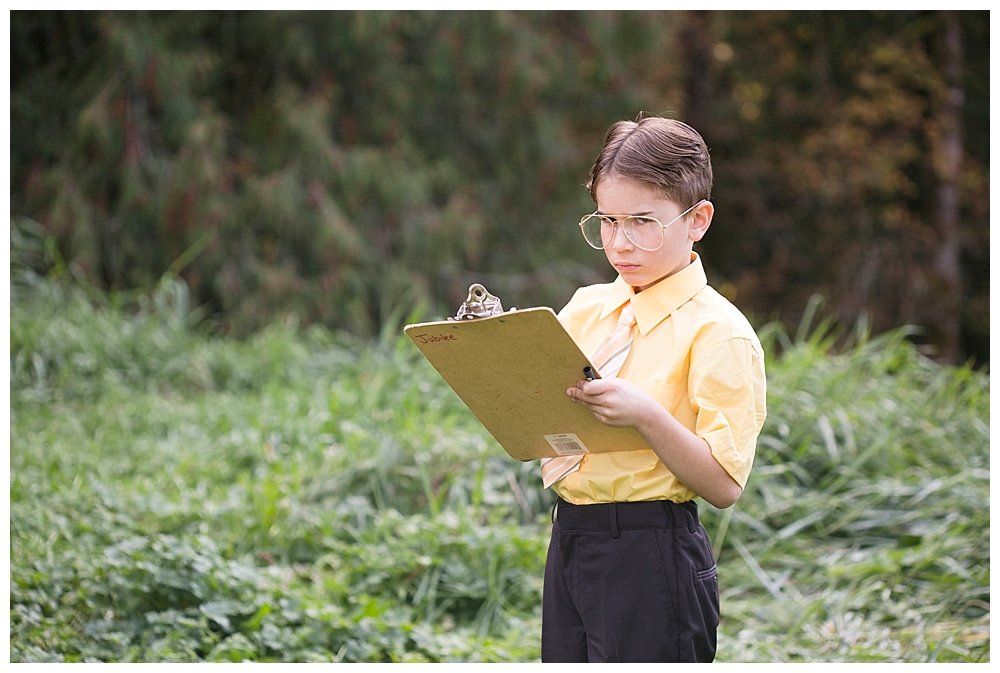 This easy-to-assemble costume was put together solely by shopping on Amazon. You can see the itmes below. We actually already owned the glasses from Hezekiah’s Napoleon Dynamite party last year. 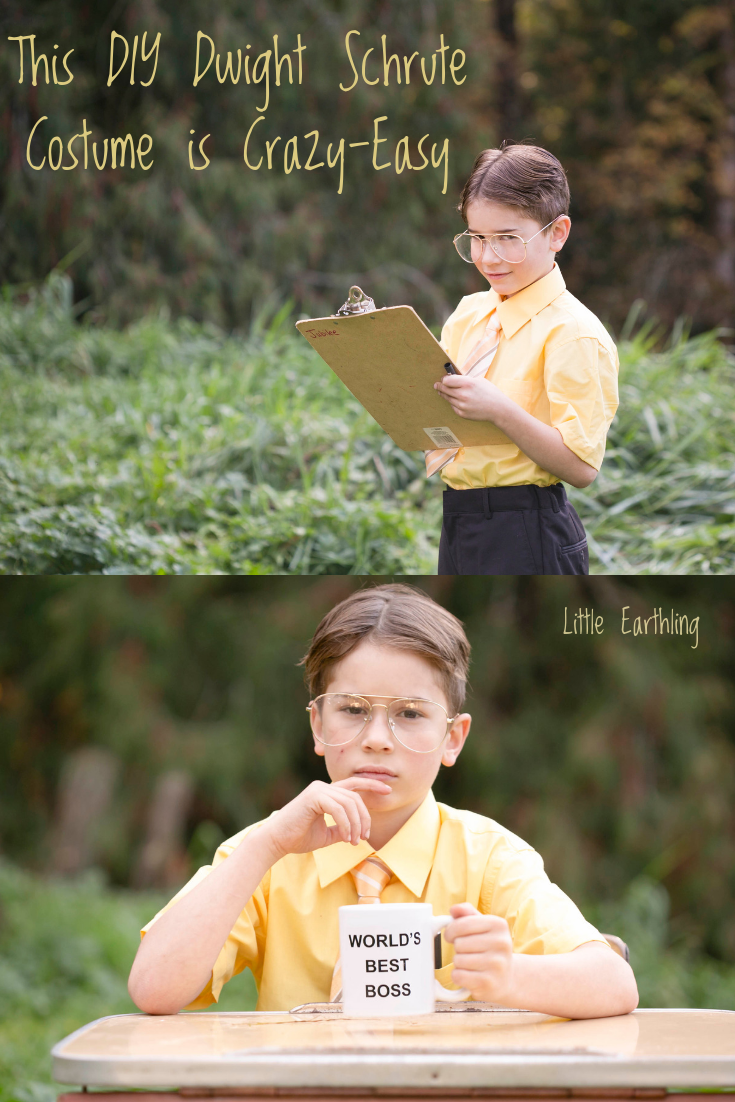 Have you ever watched the office? Who is your favorite character?

Is It Just Me? Or is it Getting Crazier Out There?