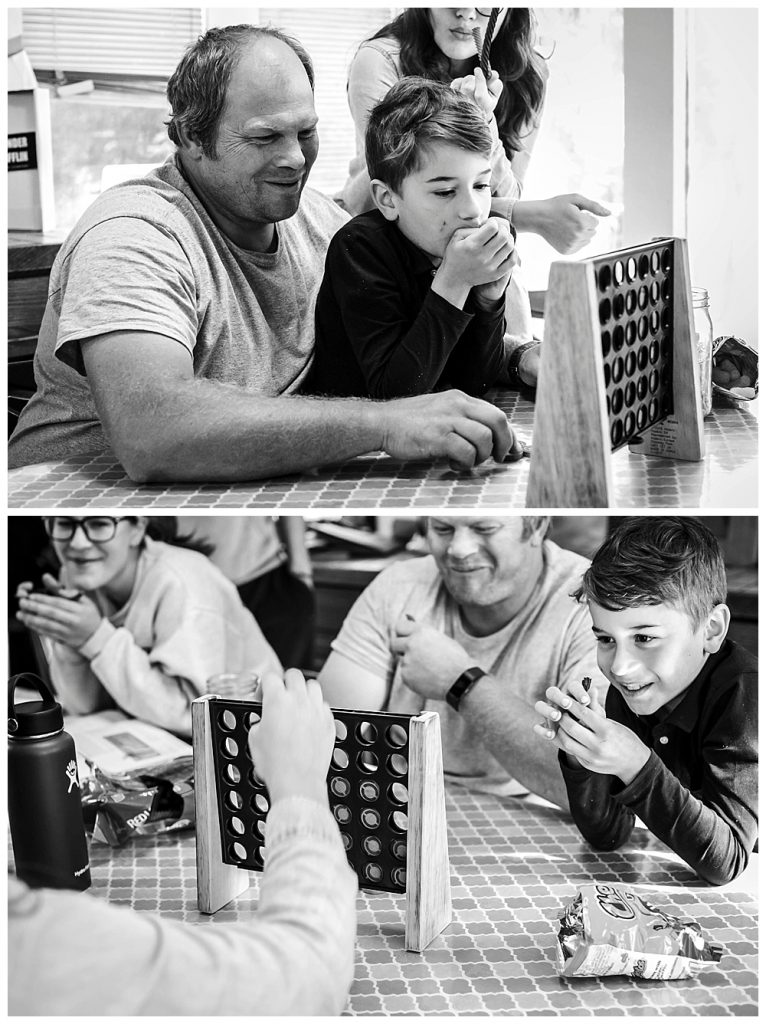 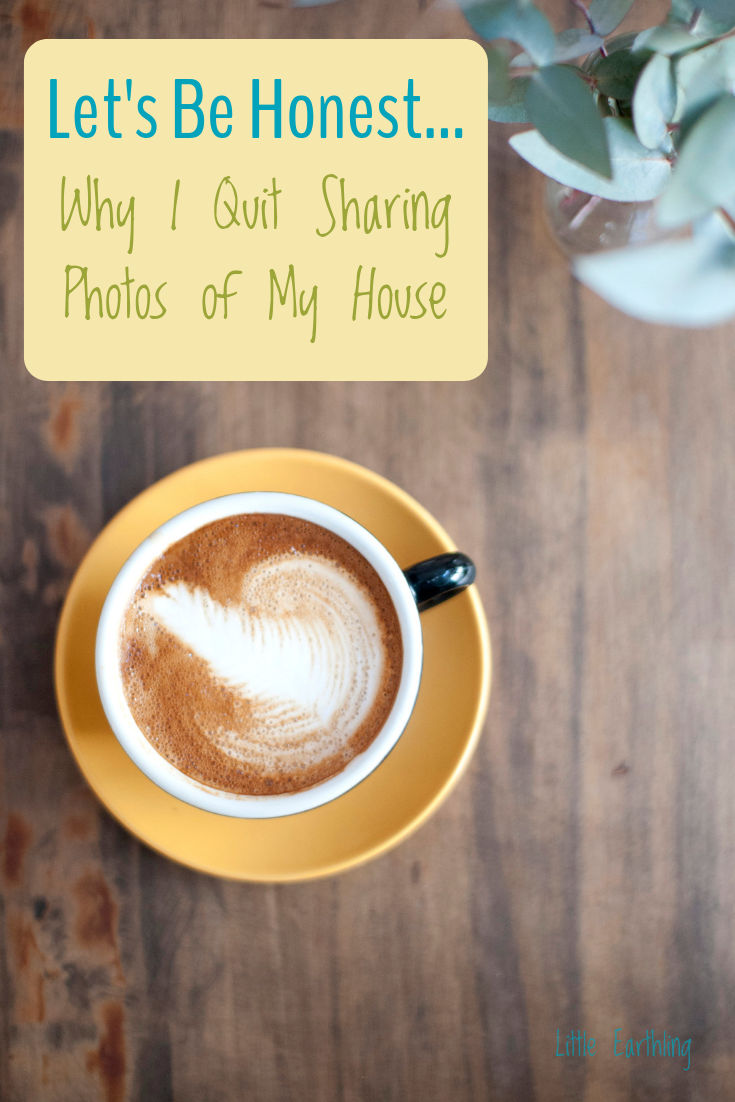 Okay, friends, it’s time to get real. Those of you who are long-time readers may have noticed that I have cut back drastically on the number hanging out around the house, photos I share here. I have almost entirely quit sharing photos of our house. For those of you who are newer, a quick perusal of my archives will show you that my photos used to be 90% of that variety.

There’s a reason I’ve shared a lot fewer of those types of photos in the last year or two, and it’s not because my kids are older and more camera-shy. It’s not because I’m worried about stalkers or Mark Zuckerberg somehow using the camera on my computer or phone to spy on us. 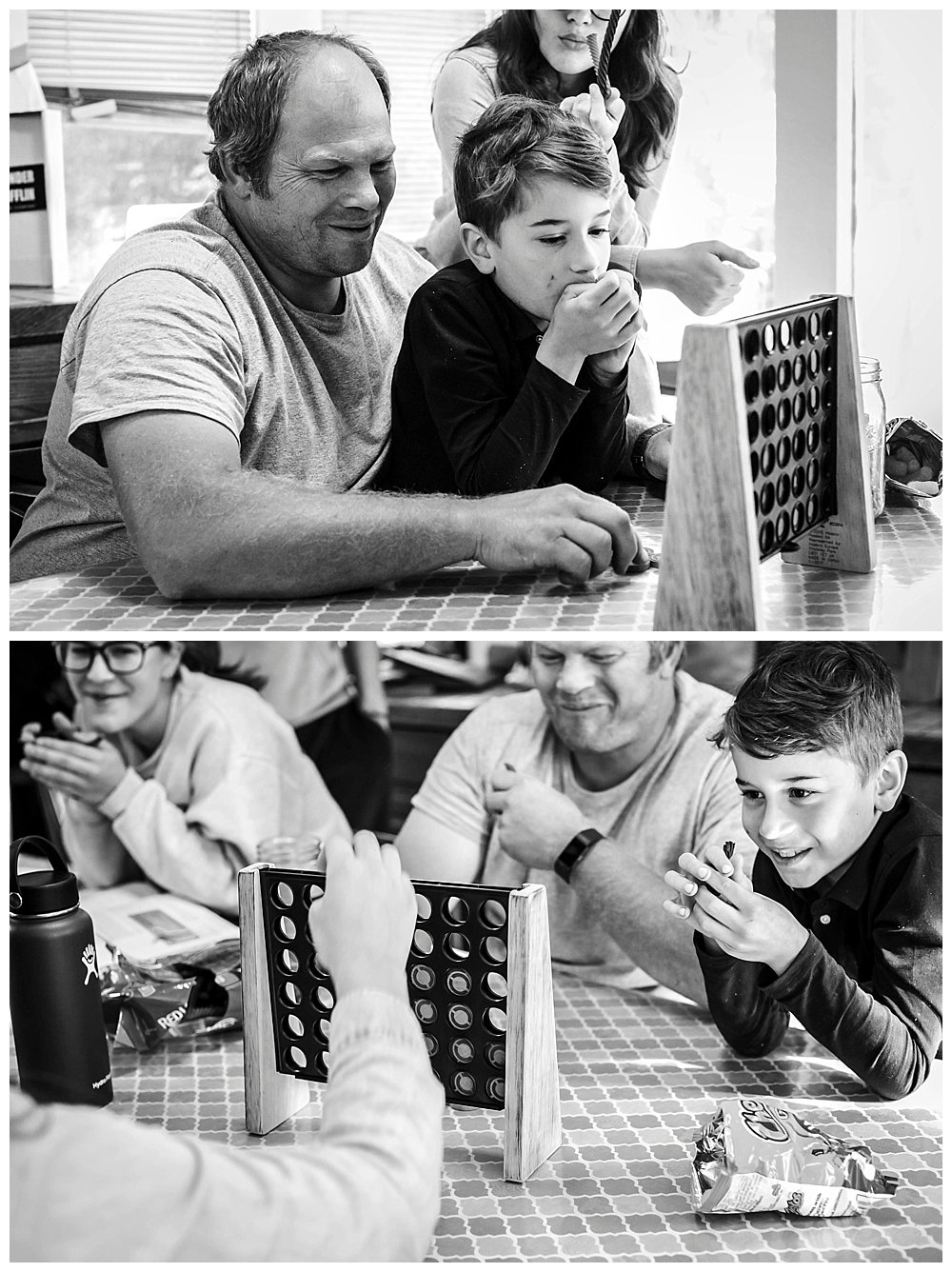 I am much more careful about sharing pictures of the inside of my home because of the ridiculous amount of damage done to it over the last couple of years and I am not talking about the wear and tear you would expect in our large family. Nope, I’m talking about serious damage done by our son with autism.

I am talking about windows with I HATE YOU etched in foot-tall letters in our living room.

Holes that extend from the floor to ceiling.

It is difficult for me to take a photo in our house without the damage being seen in the background. And the foreground. And front and center.

For the first time in my life, I am embarrassed to have people in my house. There is no way to excuse away the level of damage. If you are wondering why we don’t just fix it. We have. Over and over. As our son gets older, he gets stronger, and the damage gets worse. It is like a massive game of Scavenger Hunt Meets Haunted House. Every day we find new areas that have been damaged and it is exhausting (and expensive).

My Son Doesn’t Go to School. At All.

Keep in mind, my son doesn’t go to school, at all. And no, I don’t homeschool him. So what, exactly, does he do all day? He is supposed to go to the autism center from 12-3 but has been refusing to go lately. I cannot leave him home alone and end up being held captive by his moods. On a good day, I can get him to the center and spent two hours driving (half an hour each way) for him to be there for three hours, then rush home for ABA home sessions at 4 PM. On a bad day, he stays home getting bored and restless, making ridiculous demands.

{The school is supposed to send out home tutors (per his IEP) for my son since anxiety makes it impossible for him to attend. Here we are, SEVEN WEEKS into the school year, and they have yet to send a tutor out.}

You Must Be Really Mad At Him

After describing a recent incident to a friend she said, “You must be really mad at him”.

Mad at him? “No,” I told her, “I’m not mad at him because this isn’t his fault and he doesn’t have a choice”. These are not conscious decisions he is making. He is struggling just as much as we are. In fact, probably a whole lot more.

I love my son with all of my heart. Sixteen years ago we committed to being his parents having no idea how difficult this road would be to travel. We welcomed our son into our family with open arms and hearts. But nothing can undo the damage done to his brain prenatally. He was never given a fair chance at life. He isn’t a rebellious teen, he is a kid who struggles hard every single day of his life. A kid whose brain so far has not allowed him to have a fair shake at life. So we support him, fight to get him the services and therapy he needs and try to maintain some semblance of normal family life.

So there you have it, the truth. I am determined not to let the condition of my house stop me from posting photos in the future.

If you are new here check out these posts:

It’s Okay to Not Be Okay

When Church is Hard But Your Faith is Strong

So Whatever Happened with the Autism Eval?