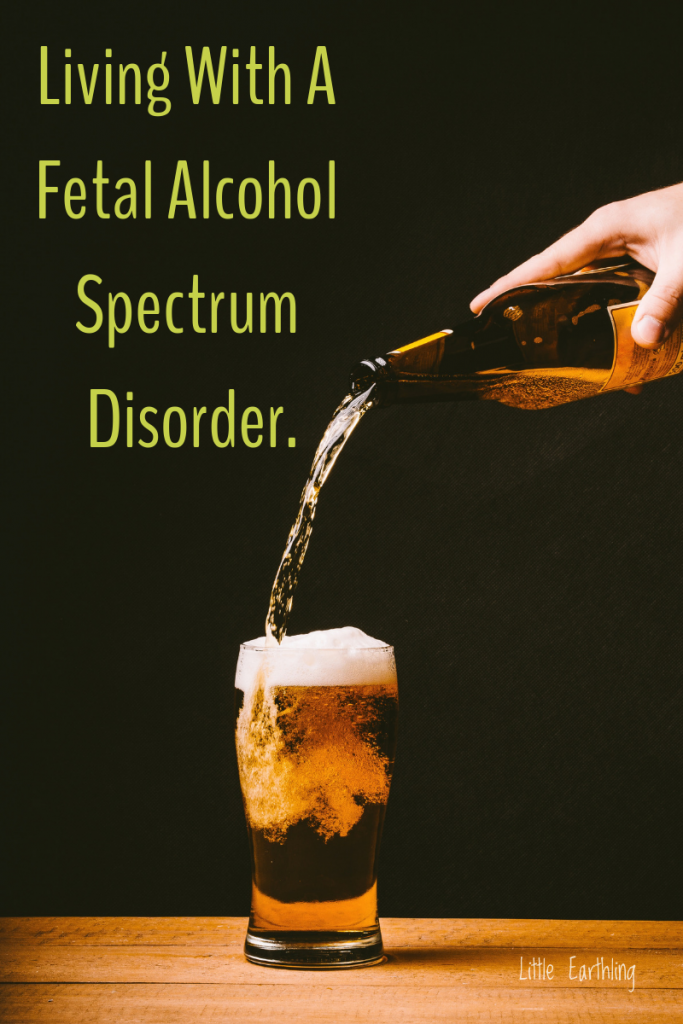 Fetal Alcohol Spectrum Disorder can manifest itself in a variety of ways, person to person. At its core, it is permanent brain damage caused by prenatal alcohol exposure. Here is a just a small taste of what we deal with on a daily basis. 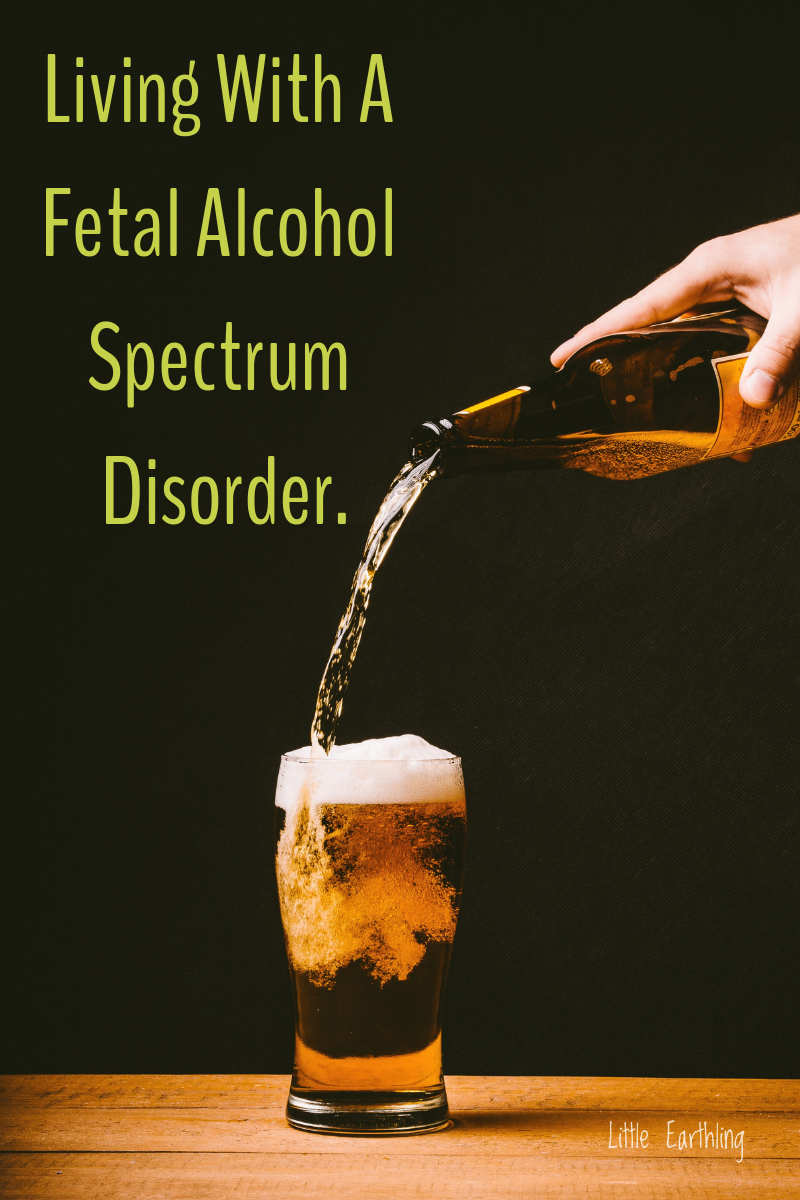 Telling your child he can’t have a granola bar. This sets off a four-hour rage that ends only when he throws a rock hard enough at the van to shatter the back windshield. The child doesn’t understand why you’re upset. It’s not his fault. He didn’t mean to break the window…just throw rocks at it. The child never “owns up” to breaking the window because he truly sees it as an accident. He cannot see that he caused the broken window.

Telling your child to clear the table, his one and only household chore. He might do it. Or he might knock down chairs, throw any small item within reach and go to his room and scream for an hour.

Early in 2015, my son with FASD had an appointment at the Children’s Hospital. They asked for his birthday. After thinking for a moment, he finally came up with “September 3rd”. When asked the year he couldn’t answer. I told him he was born in 2002. Now, over six months later, if asked when his birthday is, he answers “2002”. Because that was the “right” answer once, he is convinced that is the answer. Why has this one answer stuck when it takes him so long to learn other things? Who knows. I’m sure eventually it will fade, but right now, it is stuck in his brain.

A 13-year-old who still mixes up the words: bagel and donut, ketchup and syrup, watermelon and pineapple. See the pattern? Similar items…but the wrong word. These are just a few examples.

You see your child about to brush his teeth with the tube of yeast infection cream you are using on his little brother. You take it away and your child gets angry and yells, “Then what am I going to use to brush my teeth?” He remains mad at you for the rest of the evening for taking away his “toothpaste”. He cannot see that you were protecting him from using yeast infection cream. He only sees that you asked him to do something (brush his teeth) then got in his way when tried to do it.

Your son looks perfectly “normal”. One good days giggles and laughs. He does his homework, he joins the family for dinner. He goes to school. His teachers expect him to do his work, to participate in class. And on a good day, he does.

A 13-year-old son still loves to cuddle. Who is very affectionate and well-attached. Who can out-LEGO and out-puzzle my kids with no special needs. Who is an artist. Who is great with animals and babies and toddlers. Who is creative.

More “bad” days than good ones

I don’t share these stories to demean my son. He is fiercely loved and we offer him all the support we can. I spend many hours every week advocating for him in the form of phone calls and mountains of paperwork. I share these so you can get a glimpse of the realities many parents of alcohol effected kids are living with.

The world doesn’t understand Fetal Alcohol Spectrum Disorder. The behaviors my son exhibits are not rebellion. They aren’t something more love, or more discipline, or more rules, or fewer rules are going to solve. His brain was permanently affected by the alcohol his birth mother consumed during her pregnancy. Nothing can change that. He can know something one day and forget it the next. It is called being on the fetal alcohol spectrum.

My son is handsome and strong.

My son is the face of Fetal Alcohol Spectrum Disorder.

Amazon affiliate links to my favorite books about the reality of FASD:

Damaged Angels– Bonnie Buxton articulately describes life with her daughter affected by FASD, and the impact it is having on the next generation, her daughter’s children.

Autism Evaluation: Who Needs It?

I Don’t Want My Child to Be Labeled: Will a Diagnosis Help?

Let’s Be Honest: Why I Quit Sharing Photos of My House
Tagged Autism, FASD