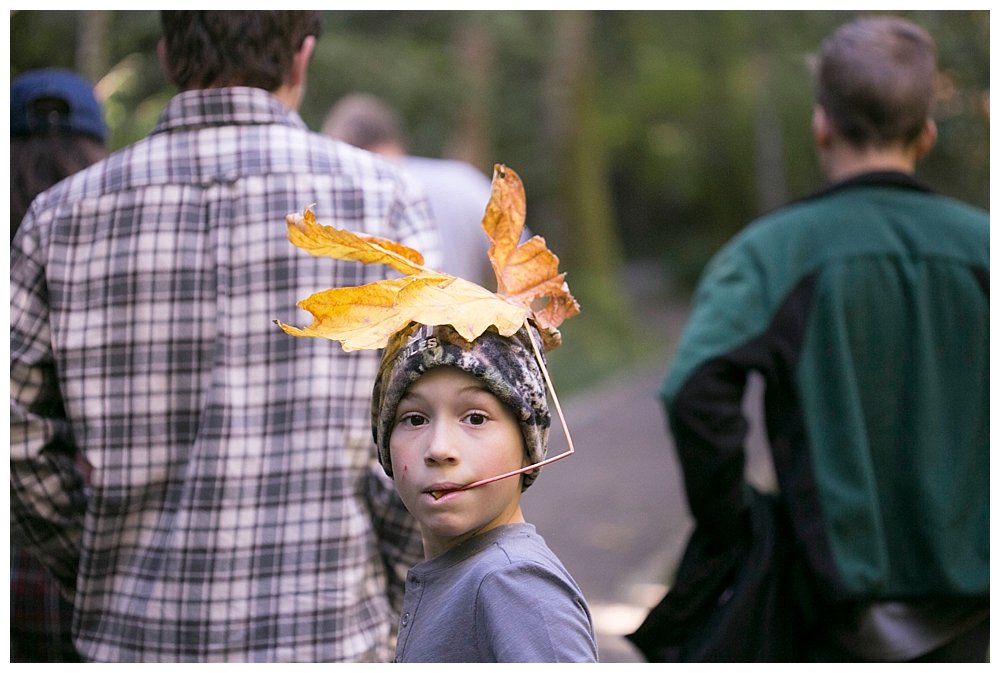 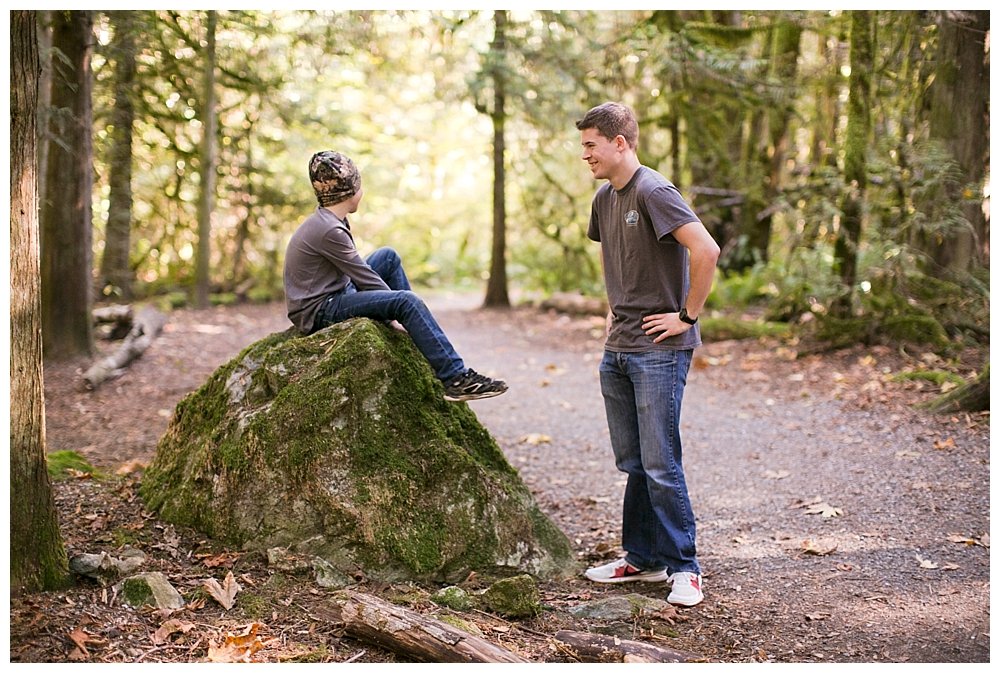 There is nothing like the change in weather from hot nights to cool, brisk, mornings to motivate me to get outside and enjoy the last bit of nice weather and sun before the infamous Pacific Northwest rain sets in for winter. 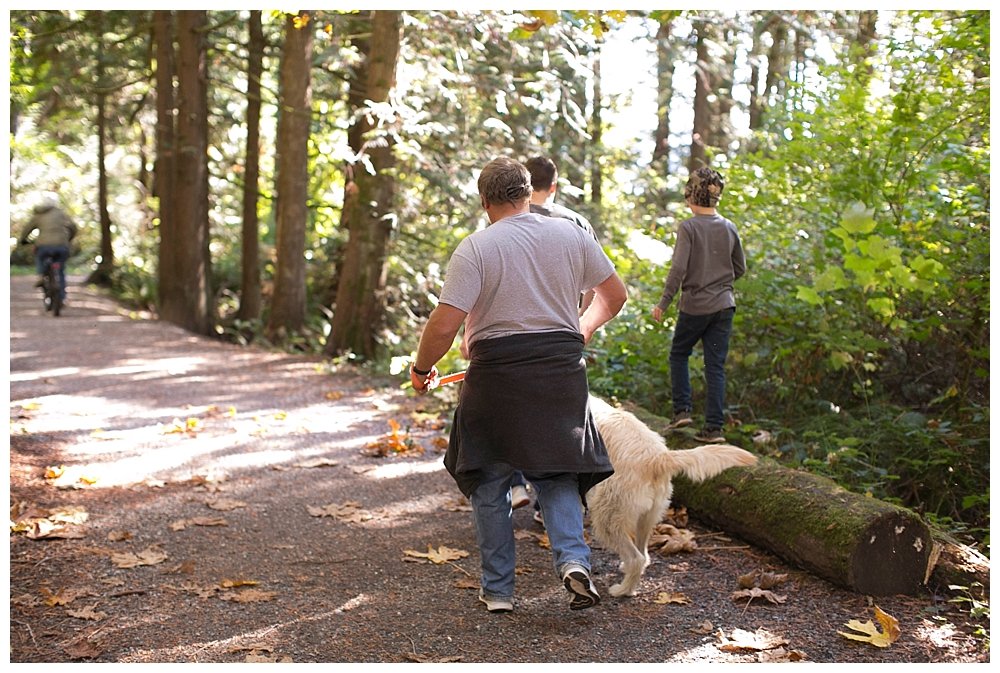 As you know, Chuck works a bajillion hours a week, two hours away, often six days a week. Last Saturday was a rare treat of nice weather and Chuck being home. We took full advantage and loaded up the kids, the dog, and a few friends to enjoy a fall hike. 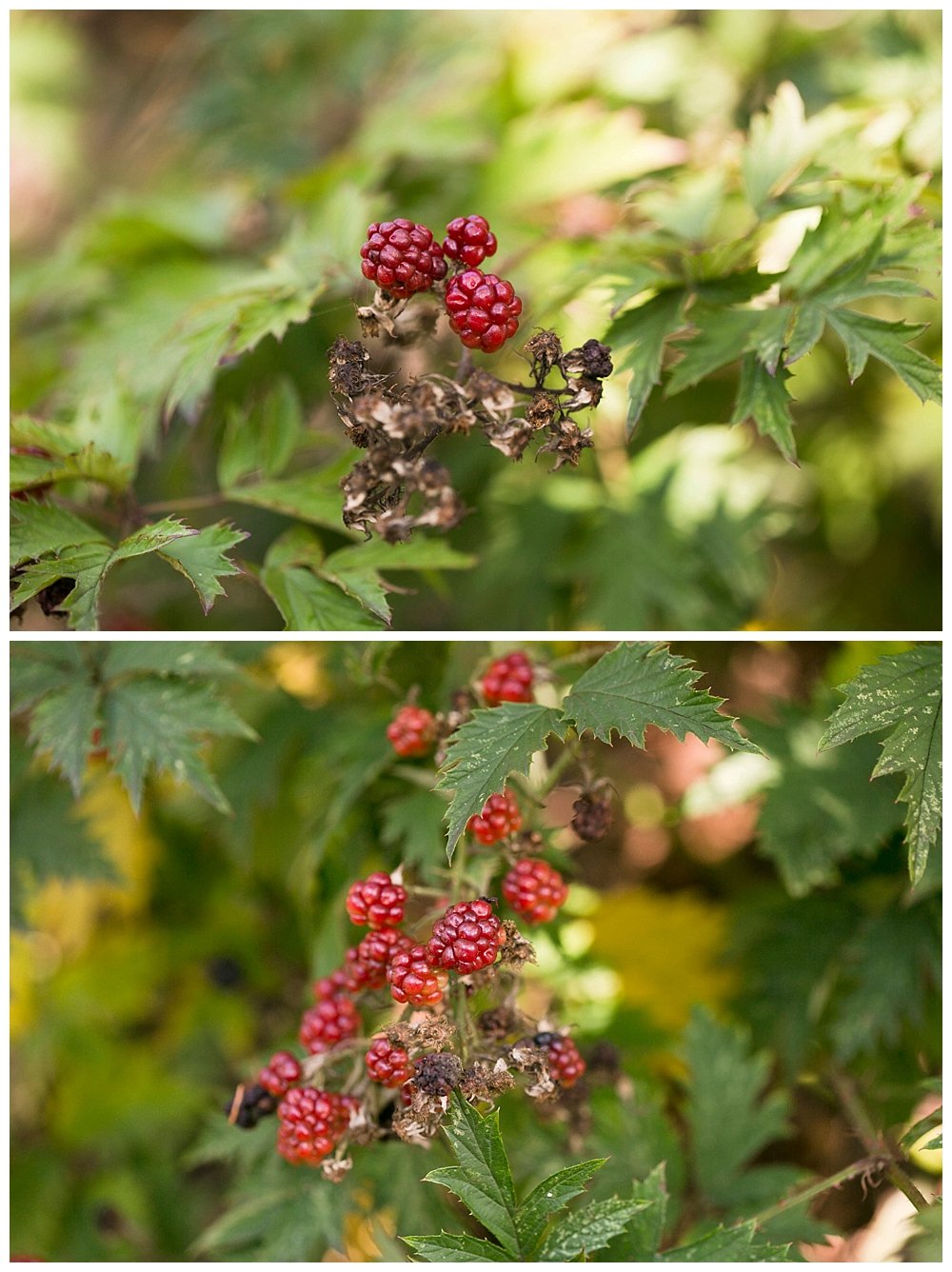 We found a crazy number of blackberries still growing and feeding hungry hikers and, no doubt, the local wildlife. 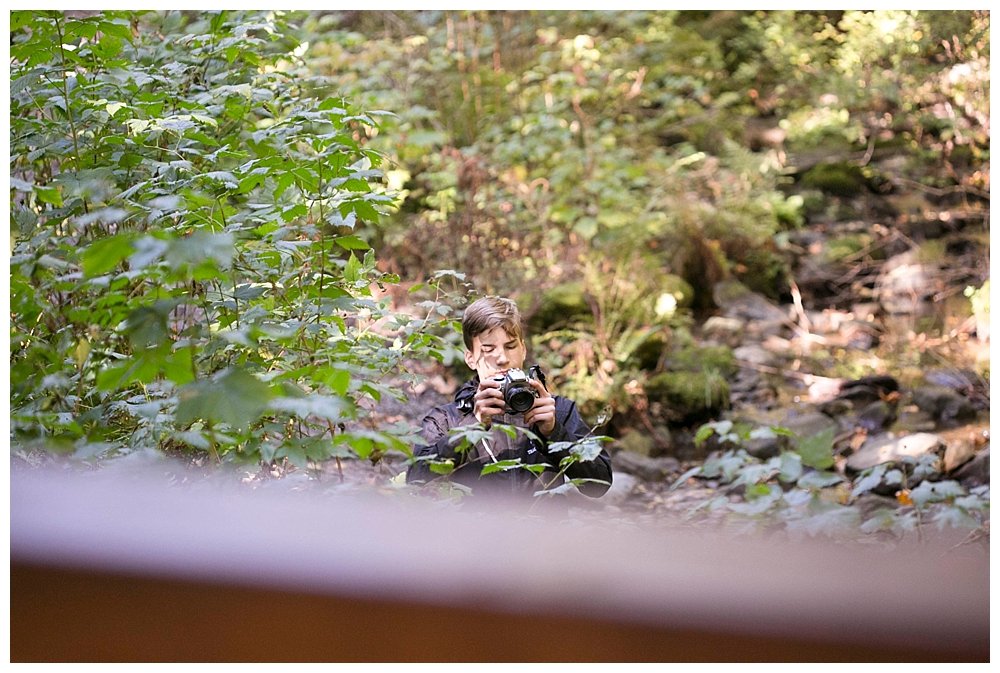 I brought my camera along which inspired several budding photographers to bring there’s along as well. There is nothing quite as fun as sharing my passion for photography with my children. 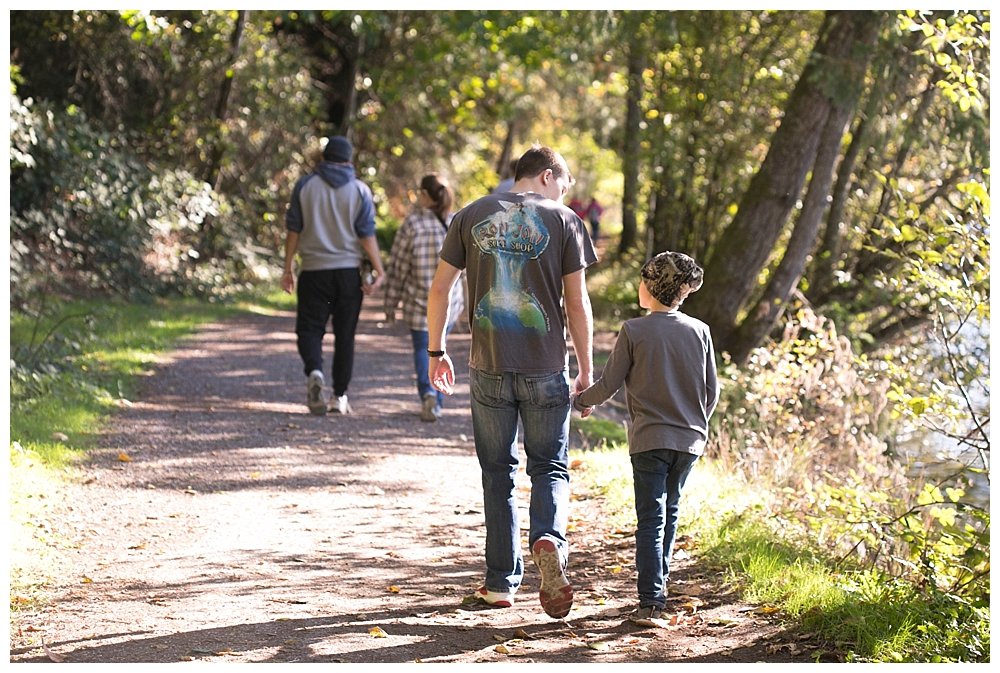 Judah was home so I could take pictures of him in his WSP Cadet uniform and Apollo could not get enough of his big brother. Now that Apollo is eight, he has read many of the same books as Judah (Percy Jackson, Harry Potter) and the two were chatting away about them. 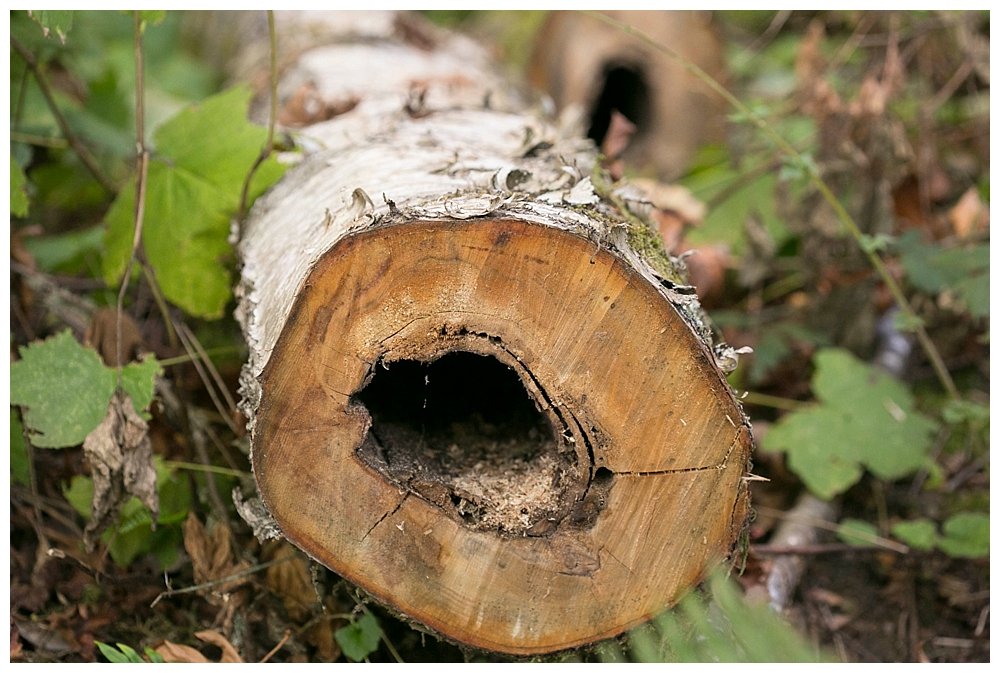 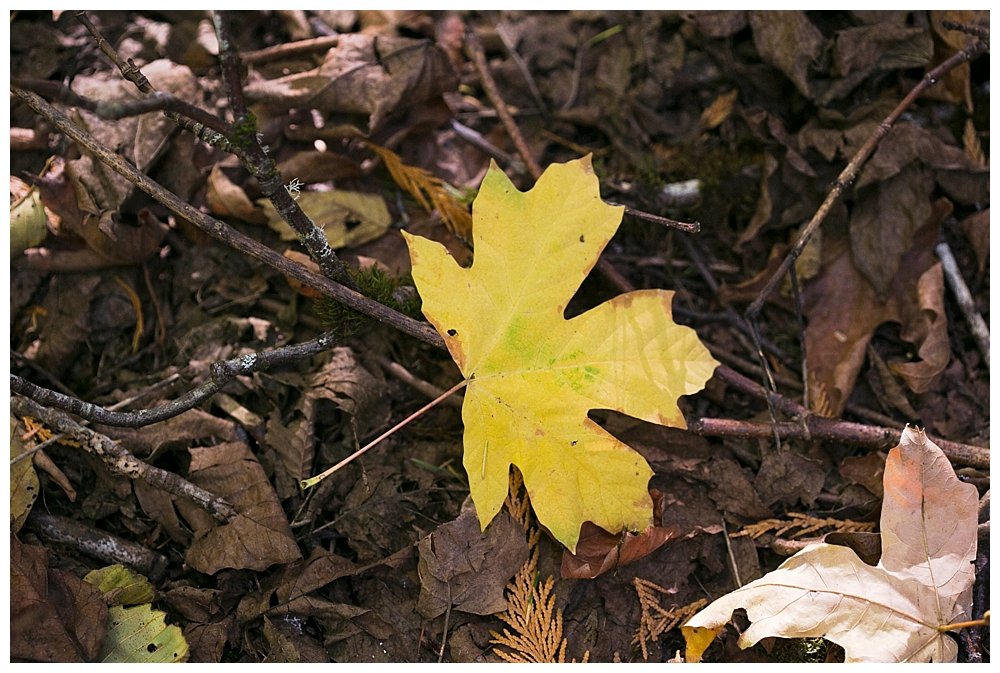 While I love the beauty of fall, the crisp, cool air, snuggling up in sweaters, heat from the woodstove, and lots of coffee, fall for me will always be haunted by the fact that winter is just around the corner. Winter and I are not friends. I don’t like being cold and it is very hard for me to force myself outside in the winter. I love our spot in the Pacific Northwest, but winter is a challenge for me. Endlessly gray skies and months of drizzling rain… 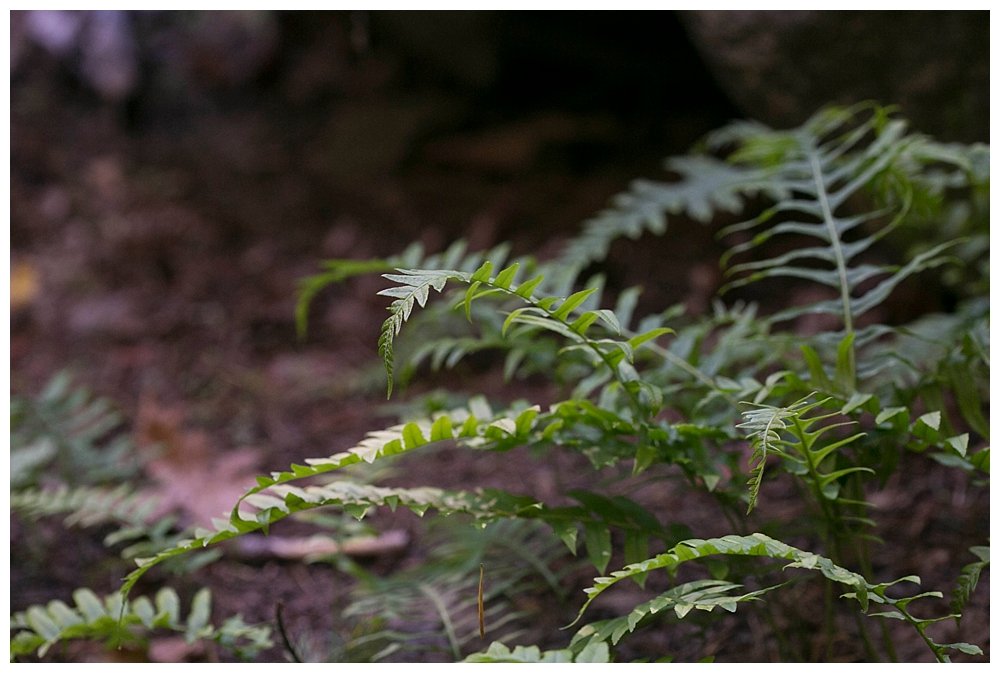 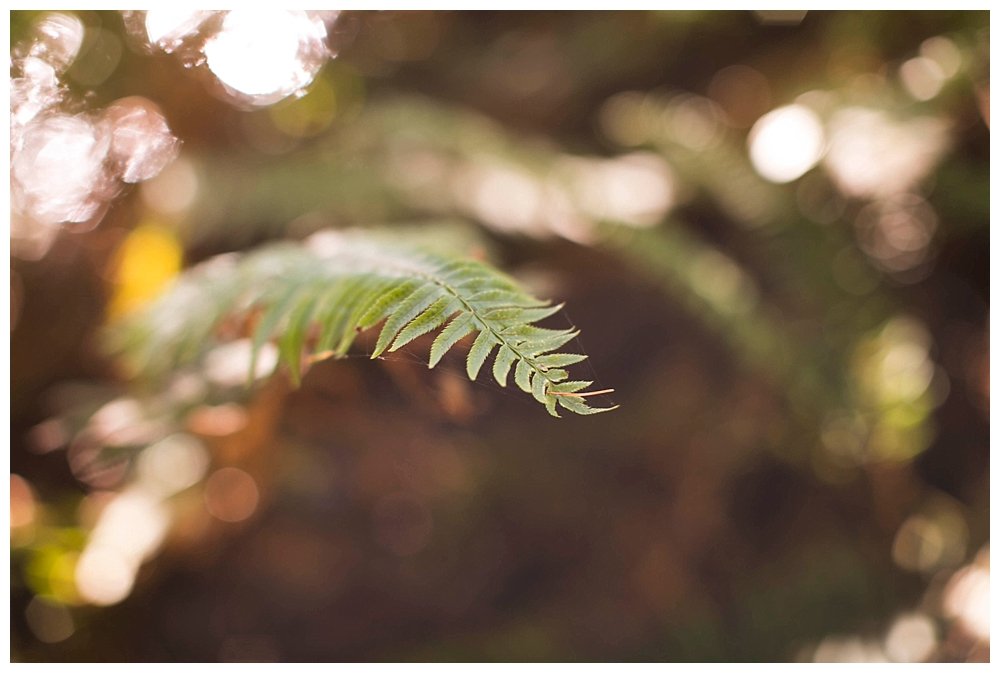 Thankfully, my kids love fall and the lighting is often magical. 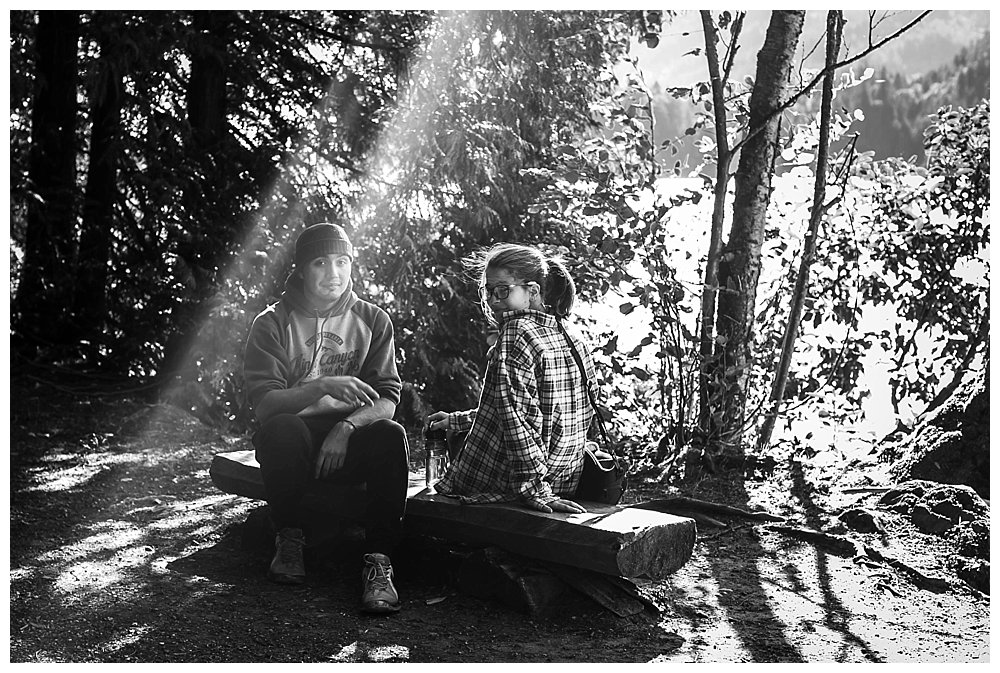 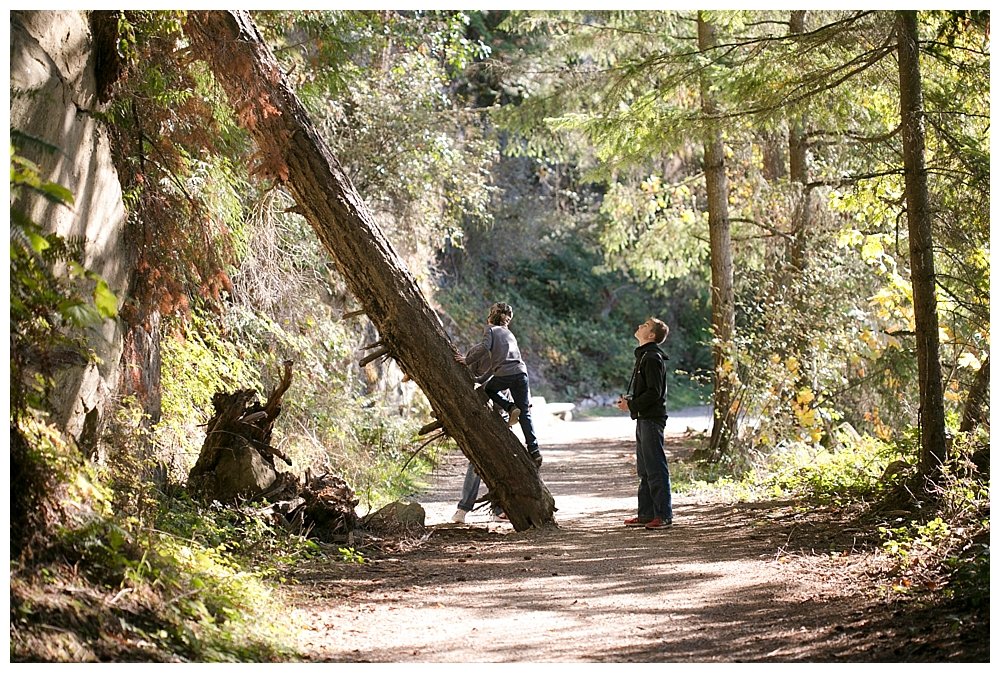 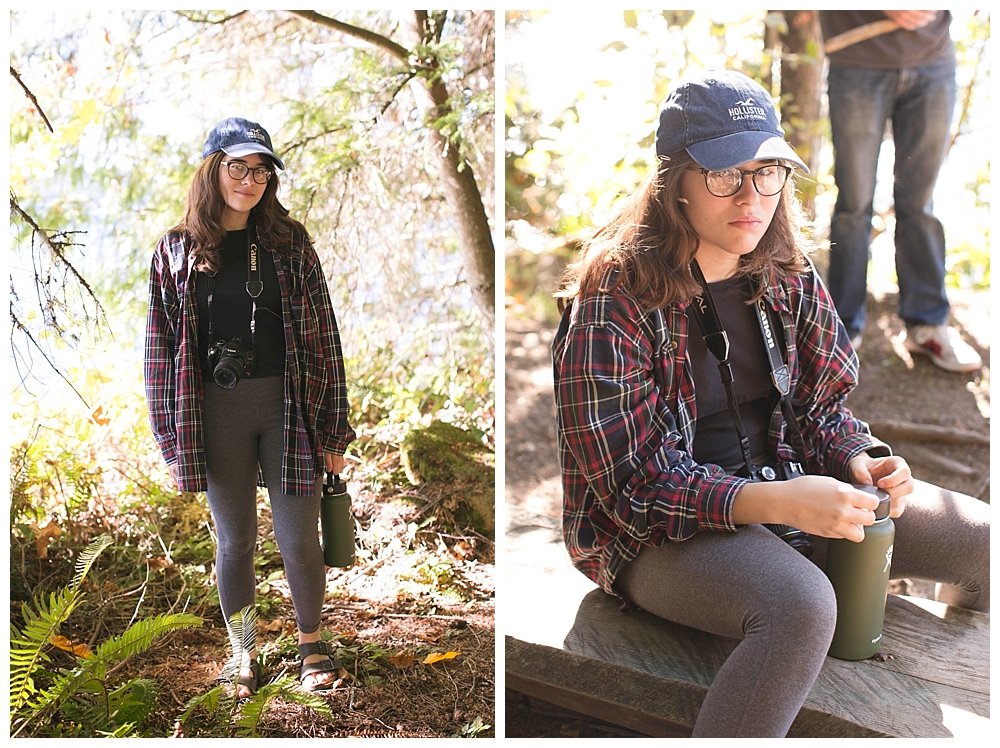 Joyful Jubilee as we like to call her…especially when she gives me this look.

Something absolutely hilarious happened at the very end of our hike. Chuck spent most of the hiking fighting with Frodo who, despite wearing his harness, did not appreciate being on the short leash that Chuck brought (I usually use an extendable one). At one point Frodo was pulling and Chuck jerked the harness and one of the straps broke. This meant Chuck had to move the leash from the front of the harness to his actual collar. Chuck then held onto the handle at the top of the harness, keeping Frodo close.

Just as we reached the trailhead a couple passed by and we heard one of them say, “That’s a service dog”.

We looked at each other confused, wondering why they would think Frodo was a service dog. He wasn’t wearing a special vest and Chuck had been wrestling with him most of our walk, anyway. We got a good chuckle of it and then, someone said, “Wait, I bet they think Dad is blind.”

Sure enough, Chuck was wearing dark sunglasses and holding Frodo by the top of his harness, as if the dog were guiding him down the trail.

We ended up laughing all the way to the van after that. It made the fighting, almost worthwhile. To me, anyway. Chuck may not agree.

Heard Around My House…