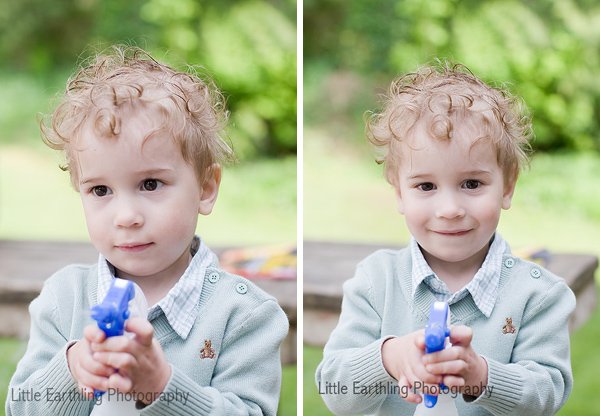 Apollo tries to looks so sweet and innocent…but notice that spray bottle in his hands? Yup, he was shooting me with it as I took this pictures. 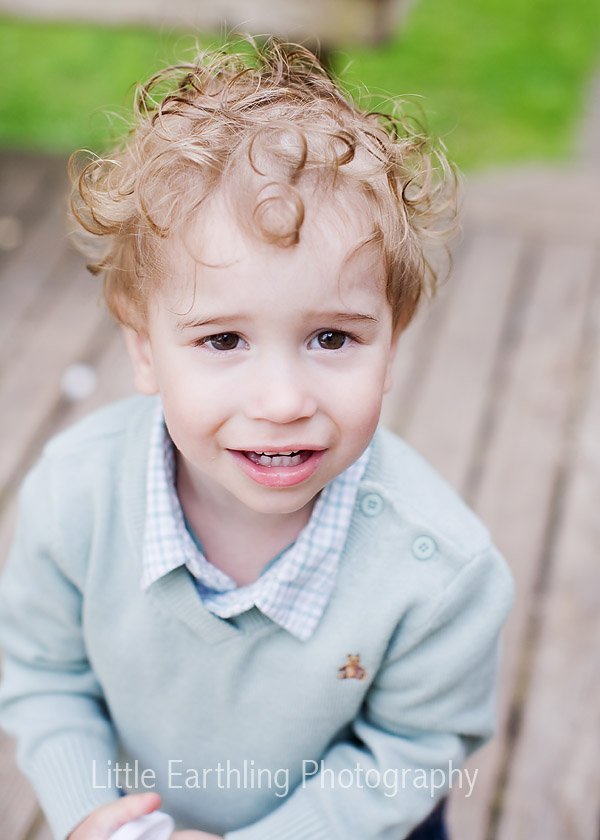 Oh Apollo…nothing will ever be easy with you, will it? Tomorrow will be three weeks since his g-tube was placed. He’s already weathered an infection at the site, five days of diarrhea from the antibiotic and now has horrible granulation (an overabundance of healing tissue) around his site. He gained no weight last week and has only gained a total of five ounces since his procedure May 4. I am hoping his lack of weight gain is related to his diarrhea. If he doesn’t start packing on the weight, I’ll be back at the doctor’s office demanding they test him for absorption issues this  time.

This is picture of his tube post-infection and pre-granulation.

He still isn’t sleeping well. Up every hour or two at night. Crying, yelling, thrashing around, talking. It is very hard to resettle him at night. Next week we have two appointments (pulmonologist and GI doctor)  in Seattle- one on Tuesday and one on Wednesday. That’s four plus hours of driving two days in a row….I’m tempted to just stay the night there Tuesday, but then it’s two full days away from the other kids and trying to make arrangements for them.

But, he’s cute and bright as ever. Talking more and more each day. Next month is his birthday…bitter sweet as he turns two and he is no longer a baby.

By the way, if you are a blog reader who’s been praying for Apollo (or sending good thoughts…or just think he’s dashingly handsome) and would like a little card I made up for the friends and doctors who have helped us with him, send me an email (bergerondozen at yahoo dot com) with your address and I’ll pop one in the mail to you.