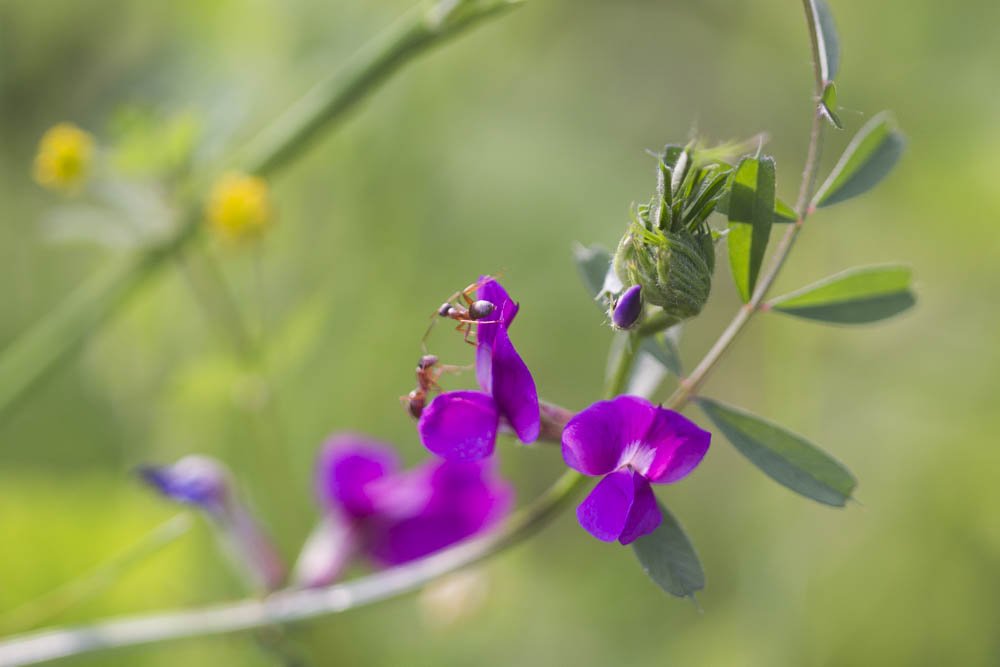 There has been so much big stuff happening over here lately. Adalia announcing her pregnancy to the family…Tilly and Jared getting engaged…and now this.

My son was diagnosed with autism.

It is no secret that we were hoping for this diagnosis. I have been working nearly three years for this. We only want one thing for our son and that is for him to have the best life he can have and be as successful as he can be.

I fought and fought hard to have him evaluated for autism. I am sorry, Seattle Children’s Hospital, but you failed. You failed me and you failed my son. After working with me and having me wait for 18 months, bring him in for numerous appointments you finally told me,
“We won’t evaluate him for autism because he has FASD”. You knew that from day one. You could have saved me time and money.

And so, through a series of events and phone calls, visits to the office in person to plead our case, and “social communication” therapy I managed to beg and plead and get my son evaluated.

The doctor who did the testing said to me, “I could almost, almost give him the diagnosis just from what Children’s wrote in their report. I don’t understand why they didn’t just check the box”.

So she evaluated him. She spoke to his teachers, to me, to Chuck. She had us fill out more forms and had the school do more testing. And finally, she met and evaluated him.

Then I waited for the weeks to slowly roll by.

The night before the appointment when I would hear the results I told Chuck, “I am scared to go to this appointment. If he doesn’t qualify for an autism diagnosis I have nothing else to pursue. There is no next step.”

I can fuel my fight with anger, frustration, and desperation. But I cannot fight and advocate for my son without hope.

[As I write this, I am thinking about how ironic this all is. My son has no idea I am fighting for him. He doesn’t know he needs an advocate. He doesn’t have the ability to plan a future for himself. His desires are relatively simple. He wants to eat Cheerios and peanut butter and honey sandwiches. He wants hours to build with LEGO undisturbed. He wants to play video games and watch movies. And he wants cats. Lots of cats.]

So, yes, we were hoping for a diagnosis of autism. In the waiting room, I thought to myself, “Maybe he’ll at least be borderline…maybe he’ll have Aspergers…”

And that’s why we were totally blindsided to hear that he has severe autism.

According to the DSM-5 this means “requiring very substantial support”.

I know what you are thinking (because I have thought it). How do you make it to age 14 without being diagnosed with autism? Especially if you fall into the severe category?

There is a simple answer to that question. Every “quirk”, every delay, every symptom has simply been chocked up to FASD. The diagnosis he has had since age 2 1/2.

The doctor assured me that he does indeed have FASD but many of his behaviors are 100% autism, not FASD.

NOFAS does a great job of listing the differences:

One of my son’s biggest struggles is communicating. He cannot find a way to verbally express his feelings. He cannot be reasoned with because he lacks verbal skills. Basic social interactions are a struggle. He has a  nearly 100% lack of eye contact.

We have a diagnosis which now opens more doors to services and therapies. It also gives us a direction to go in as we plan for high school (which he will be starting in the fall). I am still waiting to receive the official written report with resources and recommendations.

The other glimmer of hope is that we have not been parenting my son like he has autism. We are hopeful (because we have to remain hopeful) that changing our perspective and parenting will help everyone.

Hyperlexia and Hypernumaracy with Autism: The Best Ways to Manage

Hyperlexia is described as the precocious self-taught ability to read usually before age five without comprehension of what is being read.