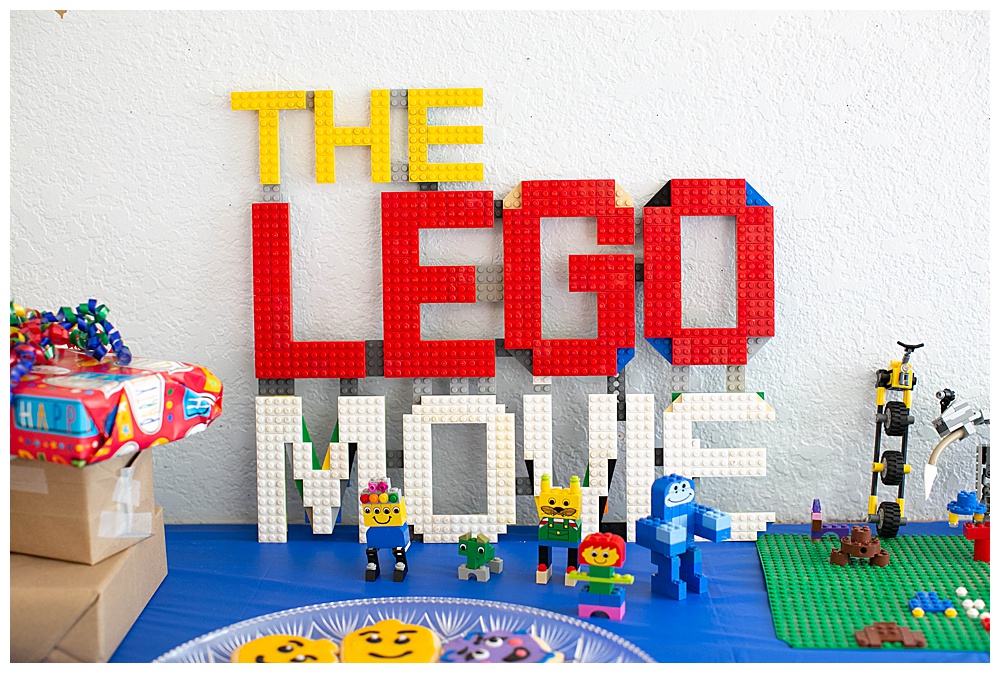 Apollo’s ninth birthday landed on the day of Judah’s graduation from the Trooper Basic (and just a day and a half after I arrived home from New Zealand) so, needless to say, his party was postponed until I recovered and life was back to “normal”. We finally got around to having it last week. He ended up with a dozen friends* in attendance and has declared it his best birthday ever.

*I’m not sharing pictures of the actual party because there were a lot of kids and I don’t have permission to share online.

After much deliberation, Apollo requested a LEGO Movie 2 themed party. At one point (when he just couldn’t decide) I said, “Why don’t you just have a birthday party? No theme.” He looked at me like I had just suggested we outlaw sugar and kill puppies for fun. In fact, a few days later he came up to me chuckling and said, “Remember that time you suggested I have a party with no theme?”

This wasn’t our first LEGO party, so I felt like we had things under control. We made a bunch of decorations out of LEGO (read: free). I bought tablecloth, napkins, and plates in LEGO colors.

I made a bajillion sugar cookies. I decorated some with the LEGO Movie 2 theme and we saved a bunch for the kids to decorate during the party.

It just woudn’t be a party without veggies and hummus.

I made this beautiful rainbow popcorn made with JELLO. I thought it would be huge hit with the kids. Nope. Almost none got eaten. Oh well…it looked pretty.

This is the first party I have ever hosted where the food did not get demolished. The kids barely ate…it was crazy.

We decided to have waffle cones (in honor of the ice cream cone character in the movie) instead of cake. After spending way too much time googling “how to make an ice cream cone holder” I ended up with this.

A cardboard box covered with tin foil and sprinkes. It looked amazing.

As far as activities we kept it simple. Cookie decorating, a LEGO relay, and obstacle course (this is always a favorite at parties).

So here he is. The baby of the family halfway to adulthood. And if you’re new here, and don’t know Apollo’s story, you may just want to check it out.