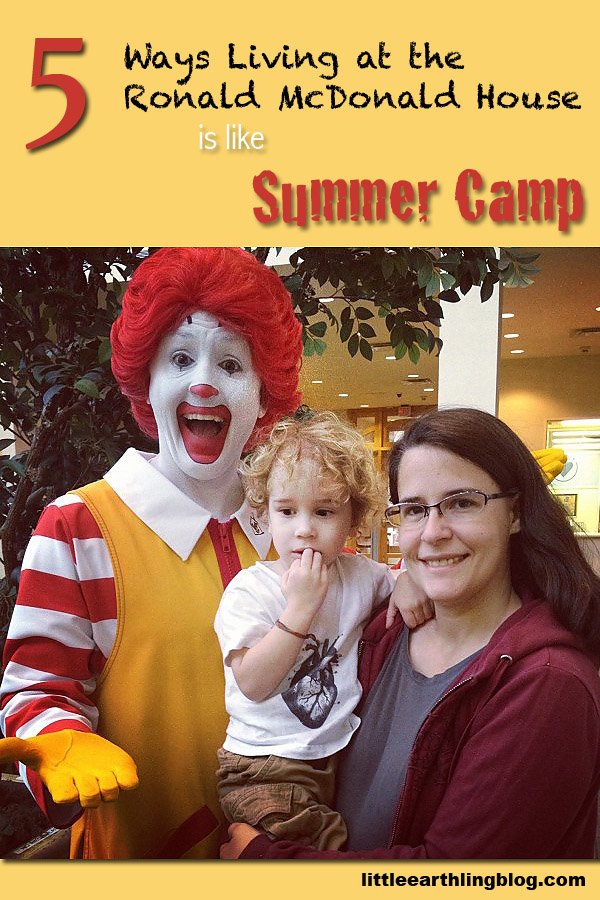 Back in November 2012 Tilly, Apollo and I spent several weeks at the Ronald McDonald House Houston. I will be forever grateful  for our time there, for the volunteers and for affordable housing during a very difficult time in our lives.

Like summer camp mass-produced hot meals were provided on a regular basis (a blessing, no doubt to every family living there). Sometimes it was lasagna, sometimes is was fried chicken, ribs and baked beans. Most (but not all) nights volunteers would serve us dinner and sometimes volunteers would make and serve breakfast or lunch. On days or nights with no volunteers, families would cook their own meals in the kitchen. We all ate in a large communal area together. Friends were made in that room, bonds were formed and stories were told in that room. It wast the Ronald McDonald version of a campfire. 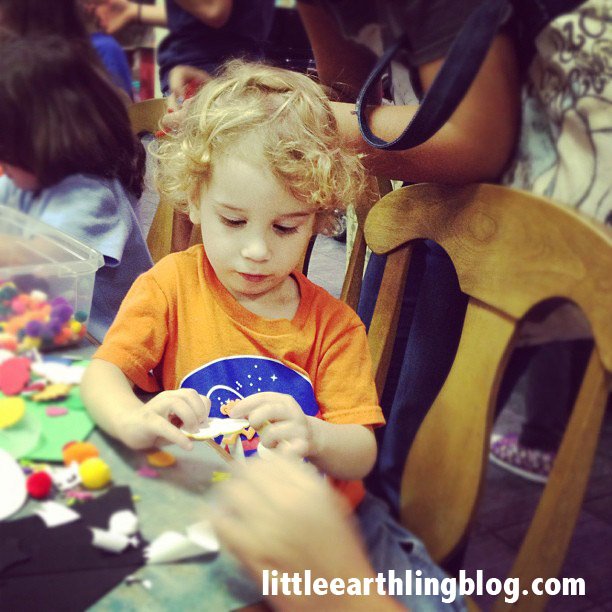 Never since my own childhood years at summer camp have I been so excited for craft time. When you spend all day, every day at the Ronald McDonald House any sort of distraction or activity is eagerly anticipated. Seeing new faces, having something, anything, to do was a welcome diversion. Volunteers came in to offer arts and crafts and holiday parties. Groups come to sing, to bring therapy dogs, to share about their life in the Navy. Any of it was good. All of it was good. If you have ever volunteered at a Ronald McDonald house, thank you. 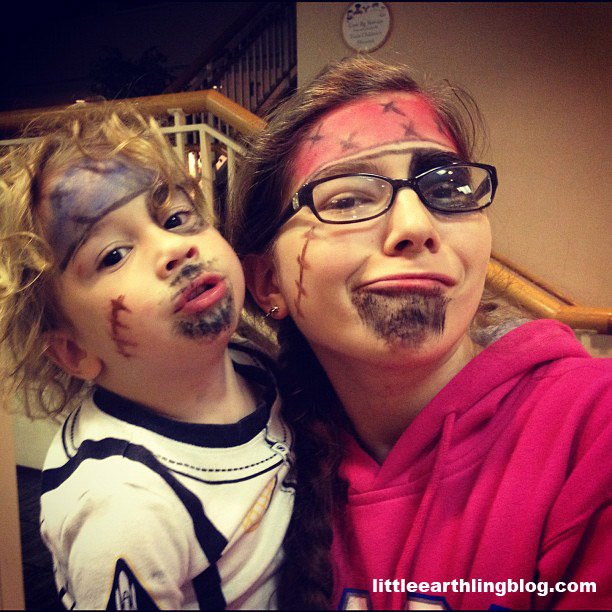 Activities were scheduled and provided by volunteers. The halls and elevators were posted with a weekly schedule of upcoming events.  Since we had nowhere to go and nothing to do, you can bet we attended every one. The TV rooms and playroom hours were determined by the staff and permission was needed to borrow a movie.

Chores were assigned to each family. Everyone had a job (no matter how small) to contribute toward the community. Punishments administered (to the whole lot of us sometimes) when chores weren’t completed. We learned to work together as a team..or sometimes not.

Rooms assignments were passed out to each family.  The Ronald McDonald House isn’t quite a hotel (no room service or maid service there) but nicer than any dorm I’ve stayed in. It was big, it was clean, it was our home for weeks.

On the other hand, sometimes it felt like a minimum-security prison.  No one wanted to be there. This was the overwhelming commonality we all shared.  We were all innocent victims, wrongly accused. None of us deserved to be there; certainly none of the children. It’s not that we weren’t allowed to leave, we were, it’s just the vast majority of us had no form of  transportation.

The Ronald McDonald House charged only $25 a night. The best deal in town…until you realize some families had been living there for a year or more.  The zoo was only a mile a way, but when you have a child in a wheelchair, recovering from heart surgery, or on oxygen, walking to the zoo is out of the question. When I needed to go to the grocery store to pick up fat-free foods for Apollo’s chylothorax diet, I was faced with the choice of the Ronald McDonald shuttle or hiring a taxi. It’s not that I was a snob, I took the shuttle home from the hospital after Apollo’s ten-day stay and used it to return for his follow-up appointments. The thing is, when you have a child recovering from major surgery who is tube fed, in pain and vomiting several times a day, either taking a shuttle or a taxi can seem  a bit like attempting to summit Mt. Everest. Because Tilly was under the age of 18, I couldn’t leave her back at the Ronald McDonald House alone or to watch Apollo. 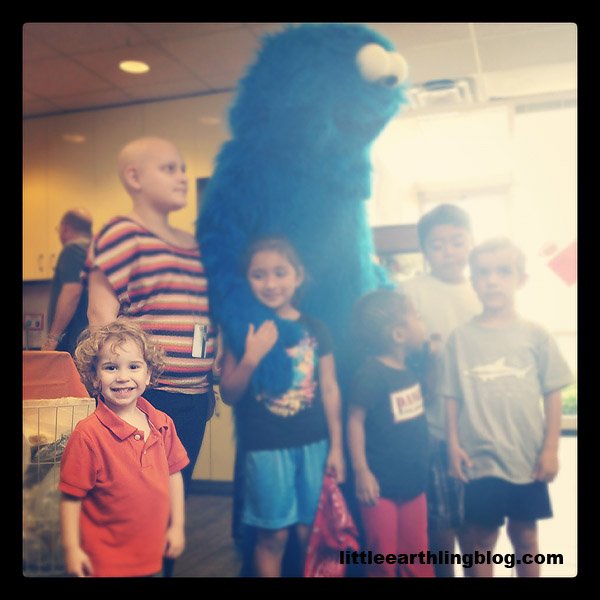 The circumstances that threw us strangers together run the range of human reality. Conservative, liberal, large families and only children. People who’s first language is English and others who need an interpreter. Disease and family tragedy are no respecter of person. Being rich or poor has no effect it seems on whether your child gets cancer, a heart defect or need an organ transplant. I never knew if or when it was okay to ask why a family was there. Sometimes is was obvious…a family with a bald child was a pretty good indicator of cancer. Some families had several children there and at least three women were there for their unborn babies.

This year I am thankful that I am at home with my family. My children are healthy and Apollo is doing well.

News from the Pulmonologist Decoded