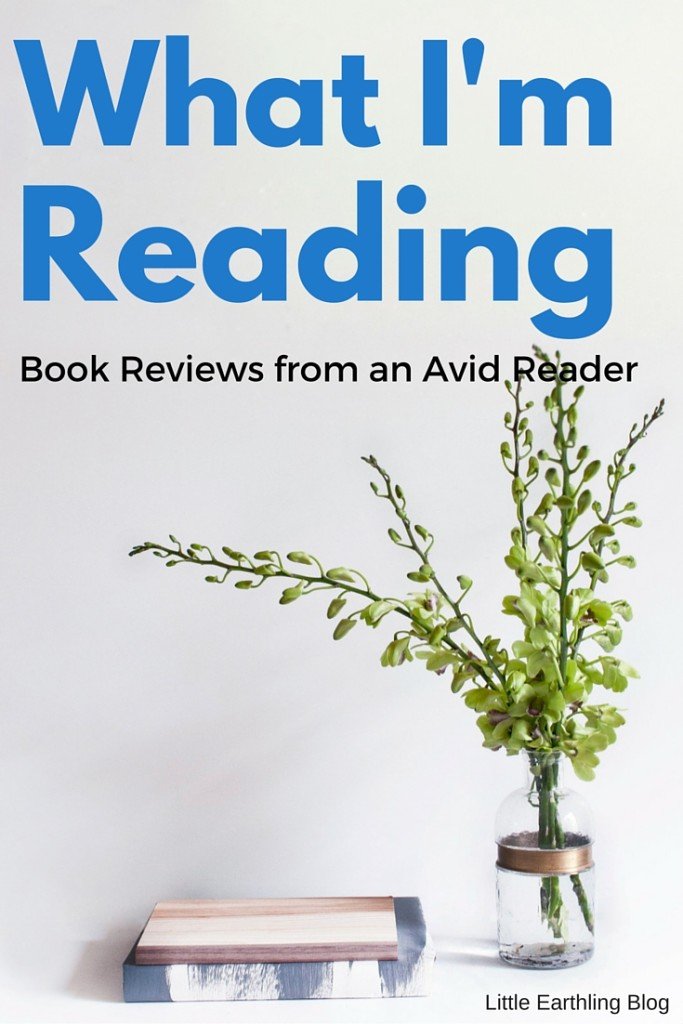 This is actually what I’m watching, but I don’t have a graphic for that yet.

It’s been quiet around here. Well, on the blog, not in my house or our home here in the Pacific Northwest. First the windstorms robbed us of electricity…then once we had lights again, our internet wasn’t working. But here I am, writing in this space instead of folding the seven loads of laundry which currently sit in my dining room, abandoned. In my defense, I am leaving the table clear so my children can eat breakfast on it. See? I’d sacrifice anything for my family. Oh, and because it is covered with remnants of late-night Science Fair projects.

You would think this far into parenting, we wouldn’t still be putting the Science Fair display boards together the night before they are due. But then again, if you think that, you probably don’t know me very well. I work brilliantly under pressure which is probably why birth photography is the perfect job for me.

Have your heard of Philippe Petit? I hadn’t until earlier this yea. Just in case you are living in ignorance like I was, let me fill you in. Philippe Petit is a French (I bet you couldn’t guess that part) man who is obsessed with walking on a high wire. We’d probably call him a tightrope walker, but Petit uses the term wire walker. Anyway, in 1974 Petit traveled to the United States with one goal: to place his wires between the Twin Towers and walk across it. No safety net, no ropes to catch him. It took him six years of planning and prep to accomplish his goal. Six years. I start to get dizzy just thinking about it…What drives a man to focus so intently on such an audacious goal?

After learning about Petit I watched the documentary Man on Wire. Petit narrates this movie which is a combination of actual footage and photos with some parts re-enacted. It is stunning. I don’t very often share about movies on this blog, but this man and his feat fascinated me. It really is worth an hour or two of your time. I mean, the Twin Towers? Just imagine for a moment, trying to suspend a wire between them…in secret, because obviously no one was going to give him permission to do such a thing…

After I watched the documentary, I wanted to learn more. I then watched The Walk which was made in 2015. This is a movie about Phillipe Petit and his wire walking. I have to say, I liked the Man on Wire and The Walk equally well, which is a rare thing, I believe. There were things I preferred about each movie, but overall I believe they’re both worth watching. The director of The Walk had a very unique vision with his storytelling, and makes this is a bit different from your average movie. The cinematography is stunning.  Please, go rent, borrow or buy a copy. {Warning, there is one scene where Petit is naked…it is taken from a  distance, he is running and it is necessary for the storytelling…now you know}

Petit has a book as well, recently republished as Man on Wire (formerly To Reach the Clouds). I plan to get the Kindle version and read it as soon as I am done with my current book.

What’s the most inspiring movie you have watched? I just can’t get these ones out of my head…