The Real Reason for My Trip to New Zealand 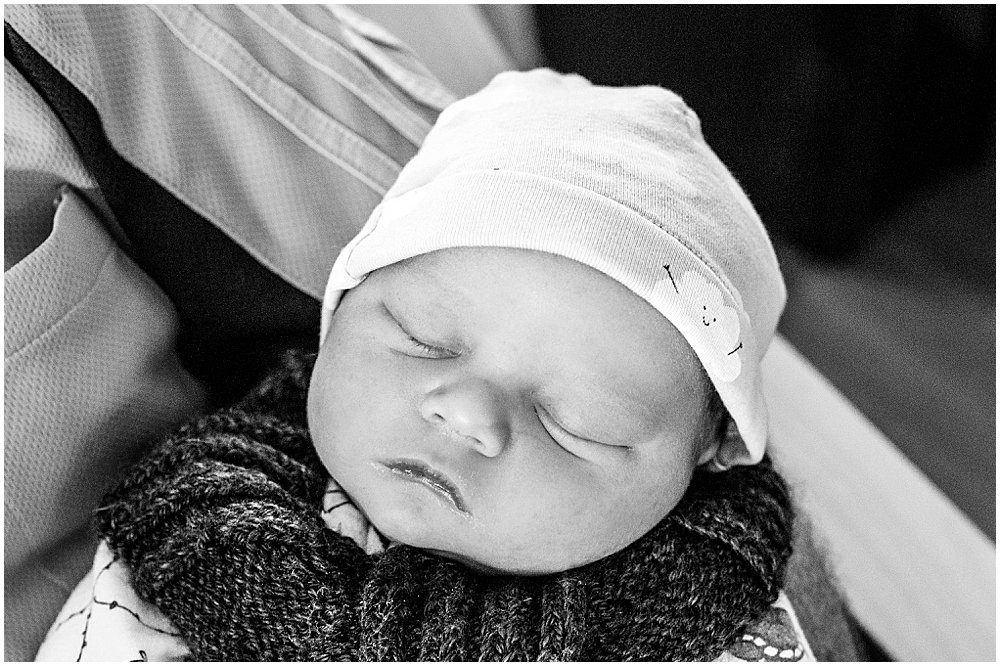 No, I wasn’t trying to be cute or clever or hide the fact that I came to New Zealand because Tilly was due with her third baby. Tilly decided not to make a social media announcement about her latest pregnancy in part to head off “when are you due” and “have you had that baby yet” questions. Instead, she let her friends, family, and people she sees in real life celebrate her news without the opinions/pressures of social media. And if she wasn’t announcing it, I sure wasn’t going to.

Tilly gave birth to Abel, via c-section, in June 2019. I was able to be there for Abel’s birth. In February 2021 she gave birth to our first granddaughter, Juniper. Juniper was a vaginal birth after a cesarean (VBAC) in the hospital. Unfortunately, due to covid, I was unable to visit until this summer.

Just last week, Tilly gave birth to Silas Charles at home in a quick (and thankfully) uncomplicated home birth. This was her second VBAC and she was so happy to be able to stay home and give birth in her bedroom. I was able to be there to support her and take photos while Jared helped to catch and bring his new son into the world. I will post her birth story and some photos later.

You know what’s awesome? When your three-year-old brother is so interested and involved in your mom’s prenatal care that he notices (and remembers) little details. Abel loves to visit the midwife and is full of questions. Like many small children and adults, he was a bit grossed out by the sight of his brother’s drying umbilical cord. He asked what it was and Tilly said, “That’s the baby’s umbilical cord, it was attached to his placenta when he was inside me.” Abel clearly took this information to heart because he repeatedly called his little brother, Silas, “placenta” on accident.

Abel would say comforting things like, “it’s okay, Placenta, don’t cry!” or “Here comes Placenta!” Let’s just say Tilly and I found this much more amusing than Jared did. It has taken many reminders for Abel to remember his brother’s name is Silas, not Placenta.

And actually, I’m not completely convinced he knows the difference yet.

Having a new baby in the house can be challenging. Abel has been sailing through having not one, but two younger siblings at the tender age of three. He is an excellent big brother and loves to help.

The first time Abel sat down to hold his new baby brother, he admired him for approximately 6.7 seconds, then let go with one hand. Tilly reached down to grab the baby and Abel said, “No, I still hold”. Tilly gently reminded him to keep both hands on the baby. He did for one second, then let go again. We couldn’t figure out what he was doing until he finally managed to pull up his shirt with his free hand. He was attempting to do precisely what he knows you do with babies, nurse him! I wish I had it on video, not just for the comic value, but for how naturally Abel did it. He has seen his mom nurse Silas and assumed that is what big brothers do too.

He had to learn the hard truth that big brothers don’t get to breastfeed the new baby.

I have only a few days left here in New Zealand so I am busy soaking in my three grandchildren.

Surprise! Your Sister is Here!