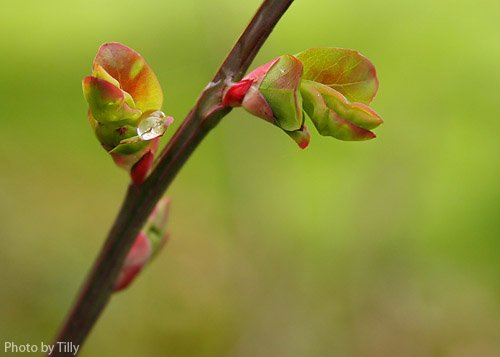 Photo by Tilly…who is an incredibly talented nature photographer. Check out her nature photos all taken with a Canon Rebel and kit lens!

Ah, yes, all in a day’s work for a busy homeschooling mom, right?

It started Monday night when a child alerted me to the fact that a certain third grader brought a knife home from school. It is large-ish, unfolds like a pocket knife, but actually folds out into a box cutter. His “friend” gave it to him. If you don’t live in the United States, just let me tell you, we have a zero-tolerance policy in schools for any weapons.

So yesterday morning, when I called to say Mordecai wouldn’t be at school because he had a doctor’s appointment, I also had to mention he came home with a large knife. Ahem.

And then after cleaning up and getting kids started on school work, I had to head to the plastic surgeon with Mordecai. I’ve mentioned a few times that he was born missing some of his fingers and toes (he had surgery on his hand twice as a toddler). Well, he has a fingernail really bothering him where he has only part of a finger, and so it was time to head back in.

The thing about a plastic surgeon’s office is, well, they do plastic surgery. And let’s just say not all of it is to improve mobility on partially missing fingers. It’s an odd place to sit with a nine-year old boy.

We were, of course, called back nearly forty minutes past our appointment time. I won’t bore you with the details, but Mordecai will be having surgery again in the near future.

After that appointment I rushed home to eat lunch and get Apollo down for nap…so I could wake him up for a post-hospital visit with our family doctor.

Dr. H was thrilled that we finally had answers to Apollo’s health issues…and even more thrilled with the doctors from Children’s he talked to. He said, “You really met some nice people down there. I was so happy to read their notes and realize they had really listened to you. I had a great time talking to them. I got the sense that Apollo was a kid they just really, really care about…”

Just exactly what I needed to hear. He is in full agreement that the feeding tube is the right choice for Apollo. Toward the end of the visit I said, “So, I’m assuming you have other patients with g-tubes, right?” He looked and me and grinned and said…no. I said, “So I assume you’re really excited to learn about them, right?” To which he said, “Yes, I’d love to learn about them”. He said he has worked with patients in the past with g-tubes and is more than happy to be a resource for Apollo.

Then I rushed home, fixed dinner early so the boys could go to Scouts.

And this morning, I’m running around like crazy, getting ready for yet another stay at the Children’s Hospital.

It’s Not All Strawberries and Sunshine