What Happens When You Send Your Kids to Public School 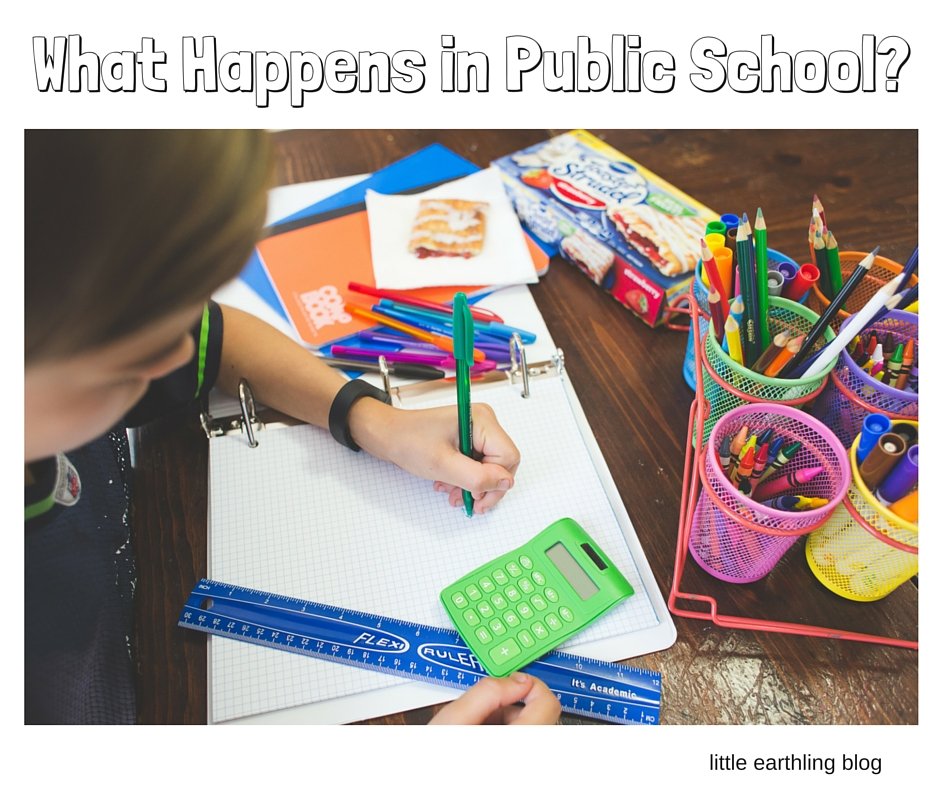 Ten years ago, when I was pregnant with Tucker, I had the flu. The flu as in, all out Influenza. You know, the epidemic that killed so many in 1918? Yeah, that.  When you’ve lived through the flu (I’ve had the real deal, diagnosed by a doctor, twice) you get offended by phrases like “touch of the flu”. This was a knock down, high fever, aching, vomiting, every body part hurts sickness that lasted over a week. Anyway, Adalia was only 8 or 9 at the time, so my mom was coming over to take care of the kids while I tried to not to die. I could literally barely move off of the couch to go to the bathroom…

One day, as I lay in my semiconscious state, I heard my mom say to the kids (all eight and under), Do you know what sex means?

Now, I love my mom. I am so thankful she was helping with the kids. But what-the-heck? I lifted my fever-addled heavy head and turned to see where she stood next to our larger-than-life dry erase board. I hadn’t yet found my voice, when she repeated herself. Do you know what sex means? Like if an animal is male or female?

Ah. That’s what she meant. The conversation continued and I continued to try not to die.

Recently Jubilee, who has just started junior high, said to me, Mom, what is codeine?

I responded, as I usually do to questions like this with, “where did you hear that word?”

“At school. We’re going to be trying it in STEM class“.

{And if you want  to see what she made…with coding, not codeine, you can check it out here.}

Another thing that happens in public school? Speech therapy!

Yesterday, for the very first time, I heard Apollo make the “f” sound. I can’t believe the fast progress…especially since it has been just over two weeks since I signed the paperwork giving the school permission to work with him. This especially exciting since, in an ironic twist of fate, his teacher’s name is Pfeffer…which requires not one but two “f” sounds. He’s been saying “sesser” the whole year so far and yesterday I heard him say  “feffer”!

Training for the Appalachian Trail

Homeschooling High School: What About a Diploma?