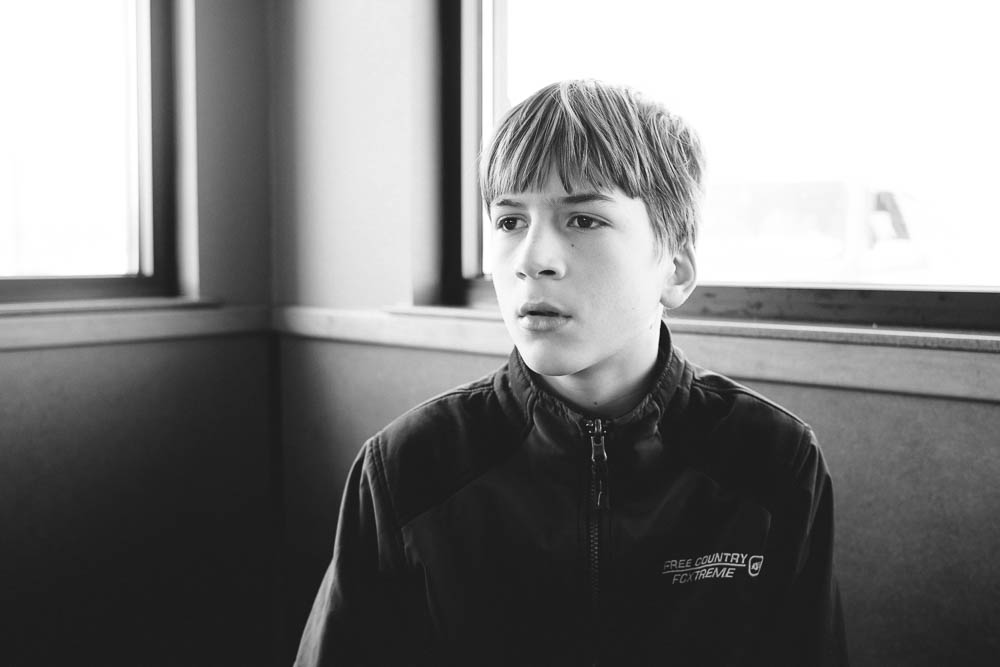 Sunday was our local LEGO Build-Off.

You might remember we attended last year and Mordecai won third place.

Sunday the boys (and Avi) were back and at it again. While we didn’t have any official winners, they all worked hard and did their best.

And, of course, had fun. 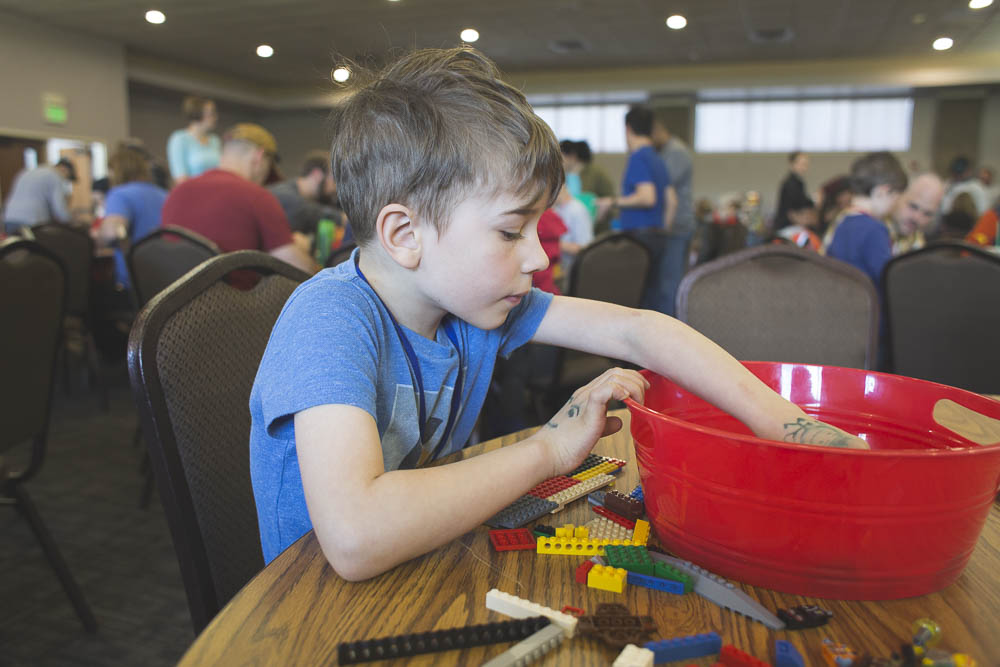 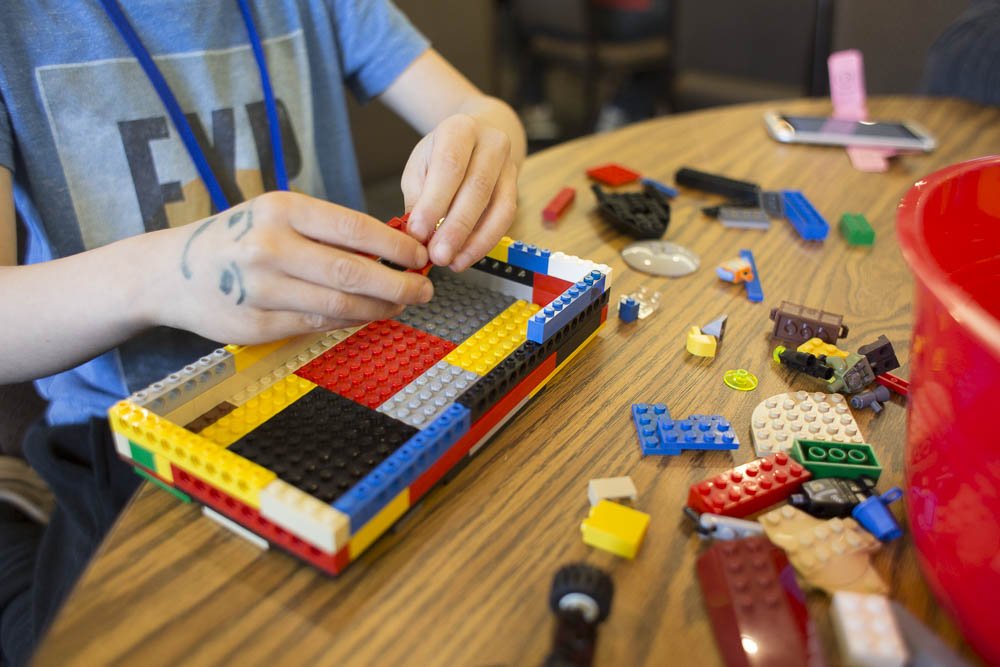 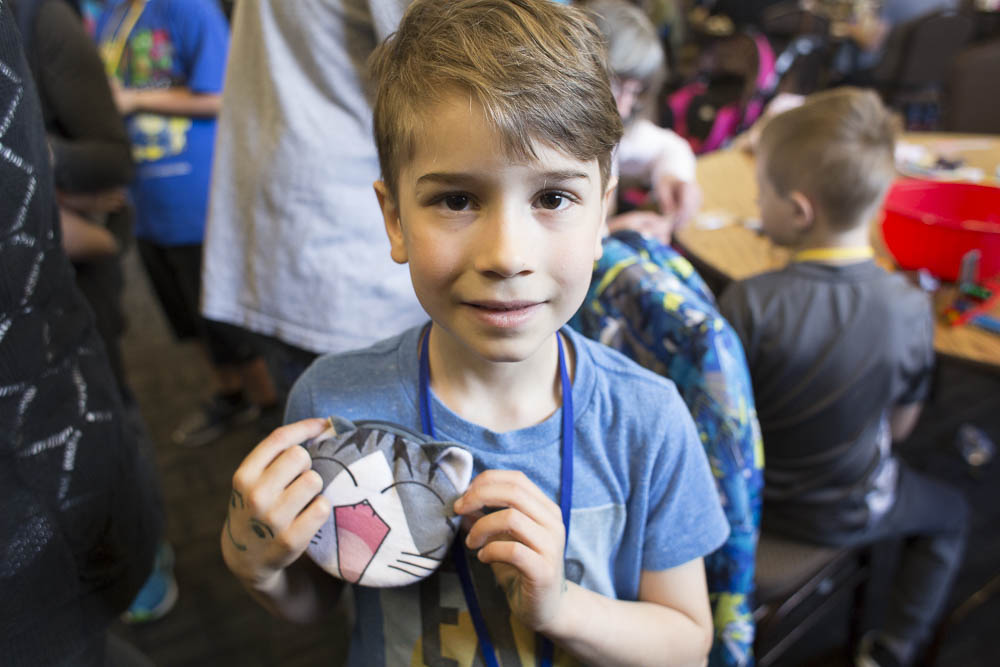 Apollo bought this little kitty bag with his tickets. He was so excited and proud.

There was an hour between Apollo’s age group and Hezekiah, Tucker and Avi’s age group. This meant I had to do a little switcheroo. The older boys were at church and Apollo needed to head back home.

At Taco Bell, of course. 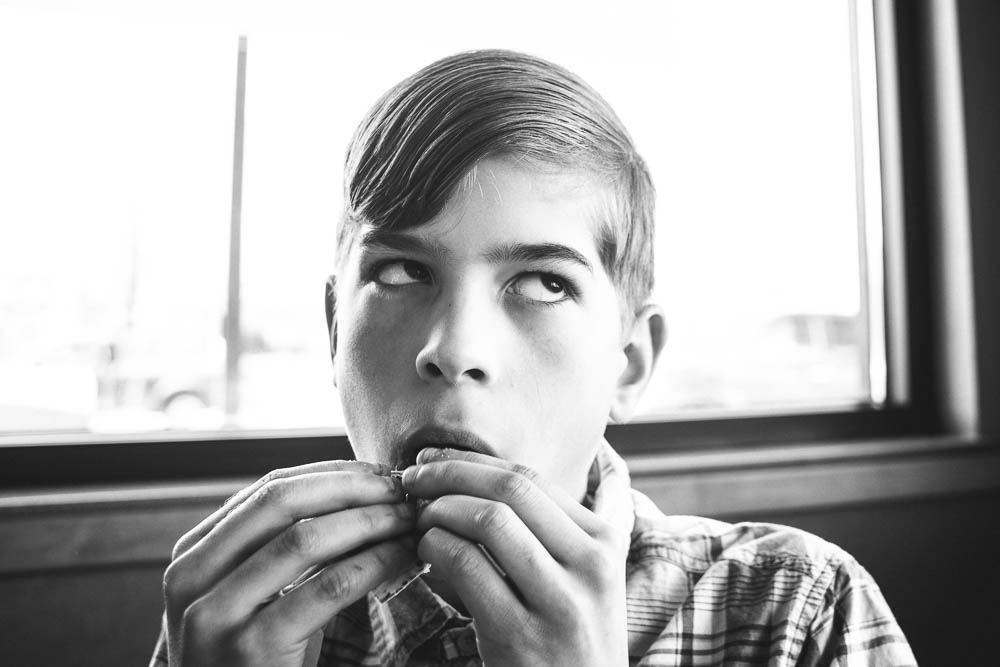 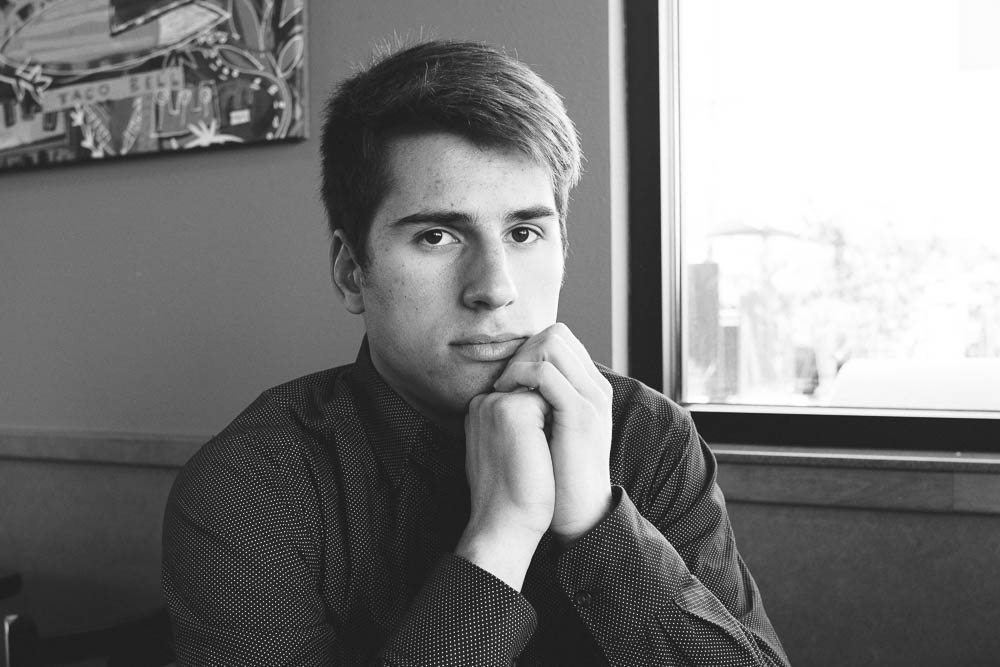 And see this guy?

Today is his 13th birthday.

Now a trip down memory lane… 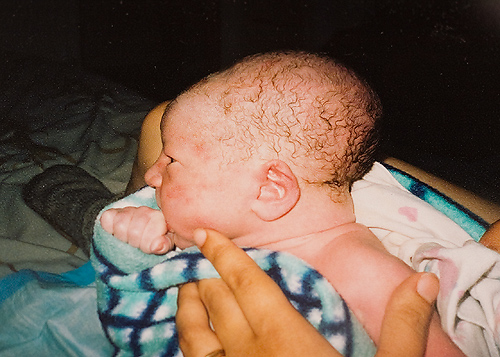 This picture was taken within half an hour of his birth. See that ear? Chuck said, “Oh look, his ear is still folded down” and tried to unfold it.

Yeah, it didn’t work. Thirteen years later he still has his “elf ear”.

And I hope you appreciate the wool sock in the photo. I’m not joking when I say I wear wool socks year round. And when giving birth, apparently. 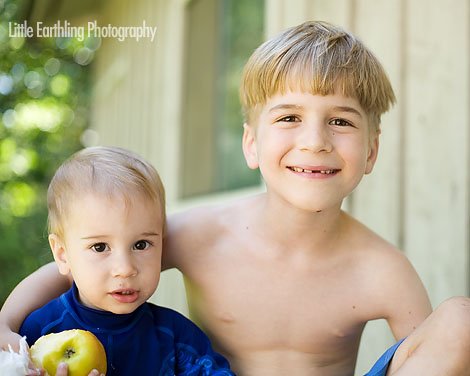 Now that Hezekiah has joined the ranks of Teenagedom, Chuck and I now have seven teenagers. 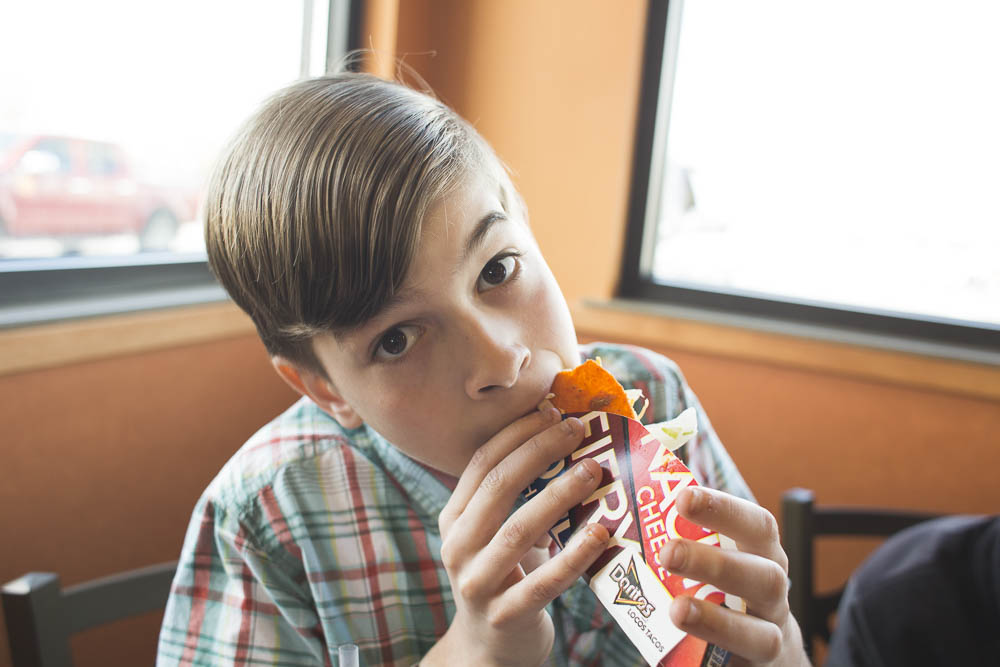 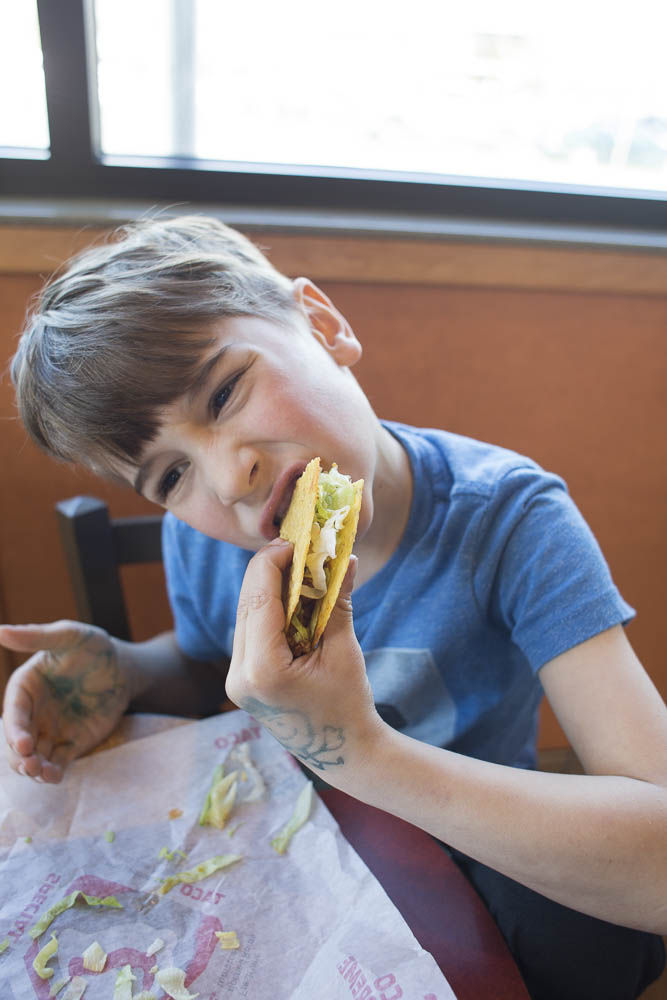 We kind of love tacos in our house. 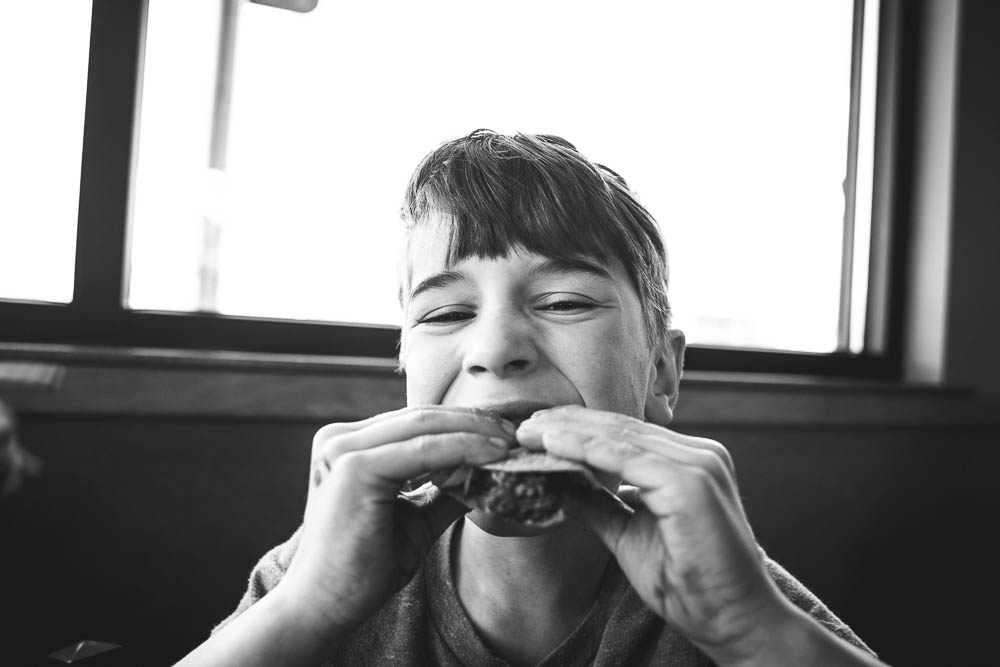 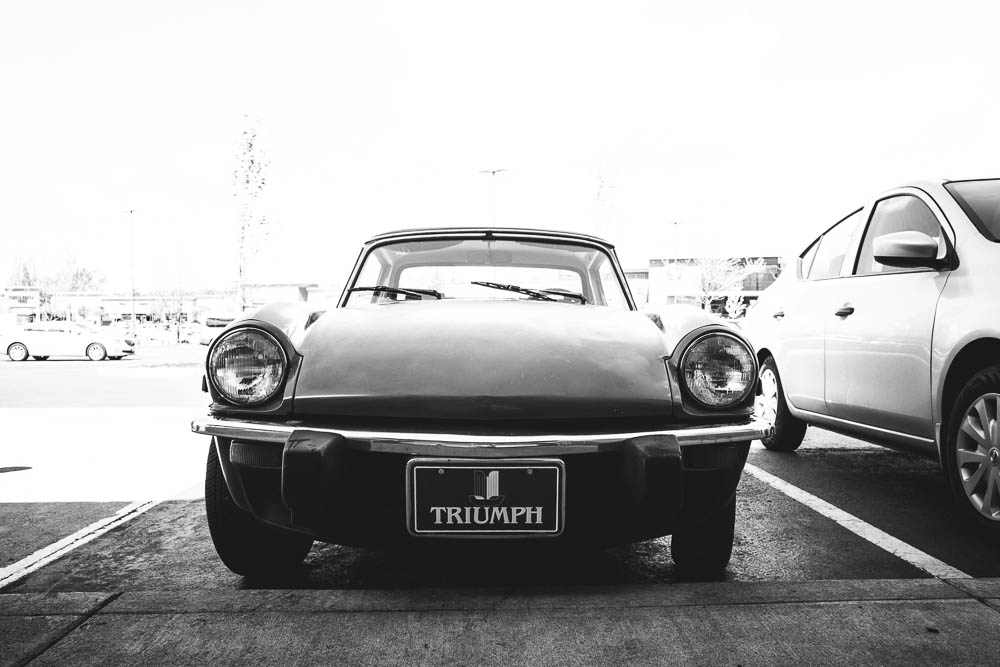 Enoch took this shot as we left Taco Bell. As he was crouched down on the ground taking the picture the owner of the car walked out.

Yes, it was awkward.

But then, so is my life.

Happy Birthday, Hezekiah. Welcome to the world of teens, pomegranates and getting to drink pop!

But What About Dating?