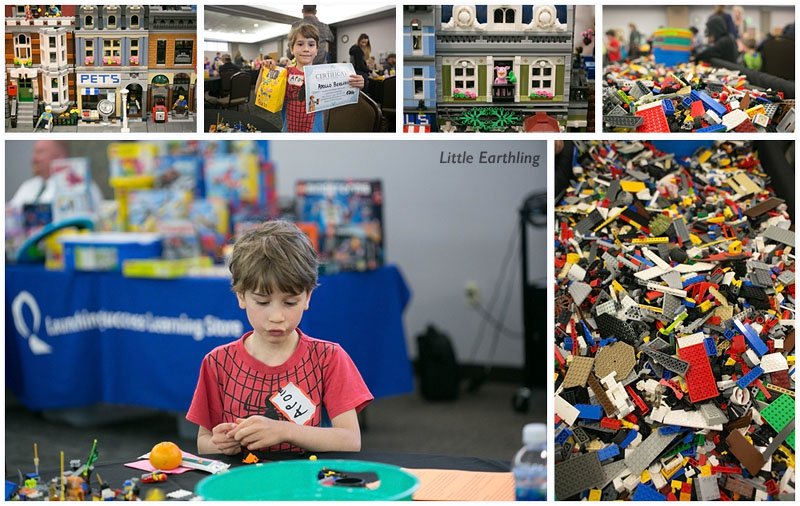 If there’s one thing our family loves, it’s LEGO. When I read about the second annual LEGO Build-Off, I knew this event was perfect for our boys. The kids were provided with LEGO and had an hour and forty-five minutes to build something…Apollo’s group (ages 5-8) went first. He had a great time building. 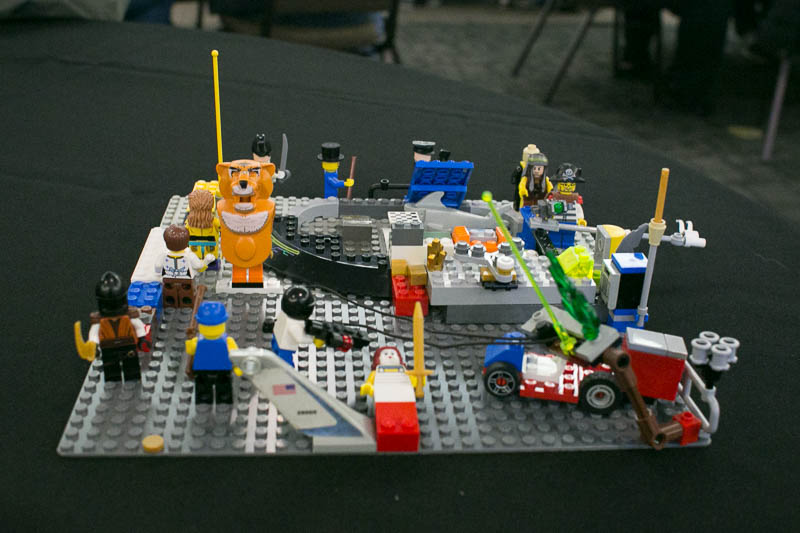 Apollo’s creation was named, The Pirate Fortress Before They Knew It. Because, as he explained to us, this was before they knew it was a pirate fortress because every time they came, the pirates were off looking for treasure and they didn’t know they lived there.

So there you have it. 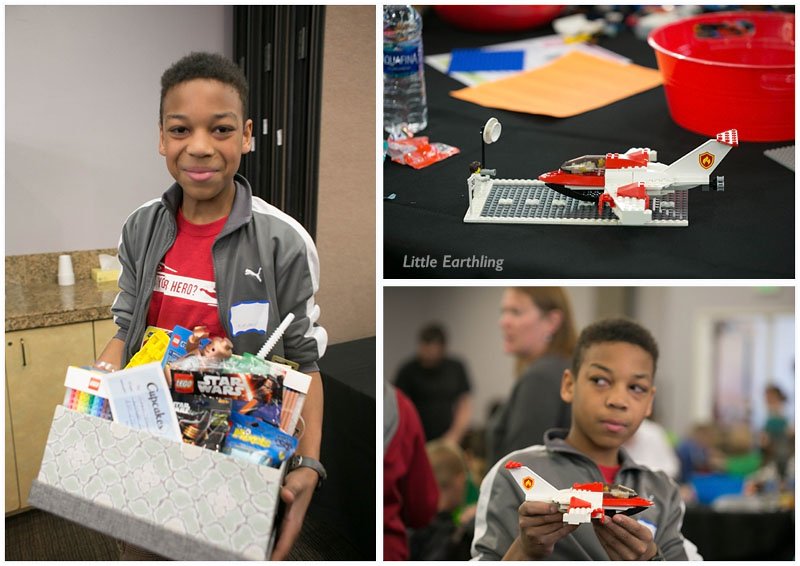 Mordecai made the First Airplane in Space and won third place! 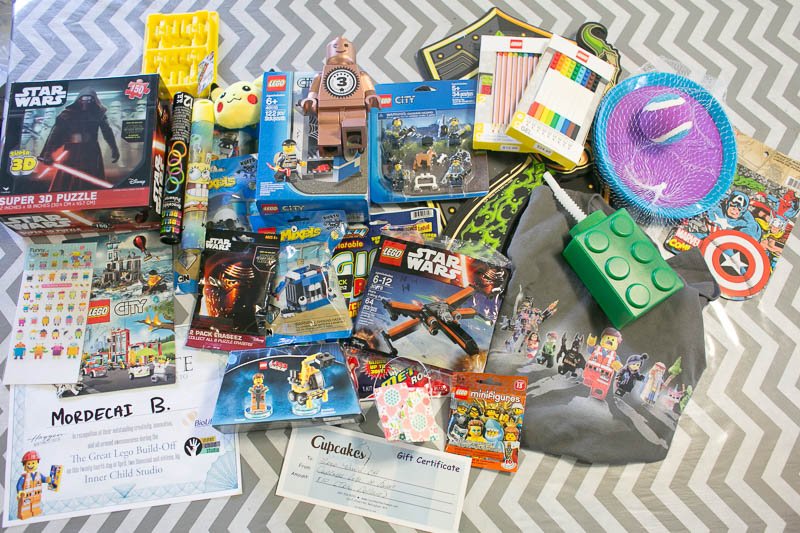 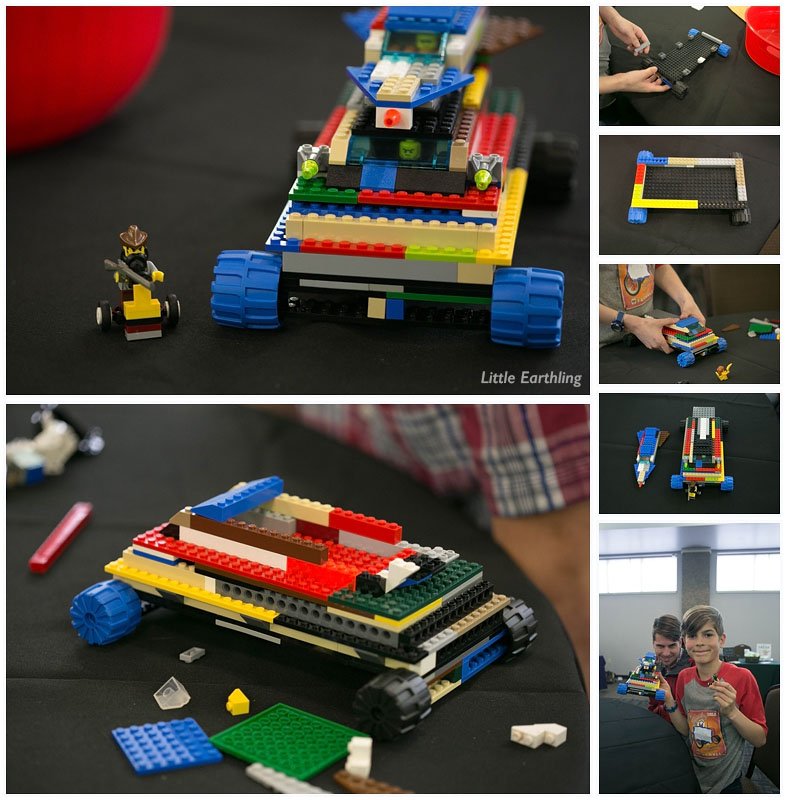 This was Tucker’s creation. It was quite a complicated vehicle and it was so much fun to watch him build it. He called his Dr. Segway’s Armored Fortress. 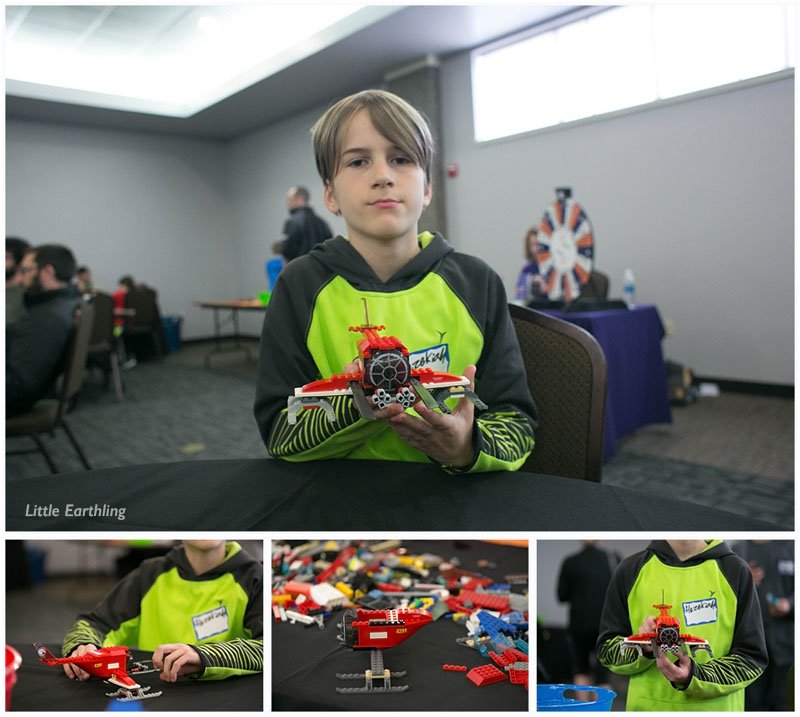 The boys all had a great time and are looking forward to going back next year. If you are local and your kids like LEGO, you should definitely attend this even next year.

If you like LEGO as much as us, be sure to check out these posts:

How to Throw a Last-Minute LEGO Party