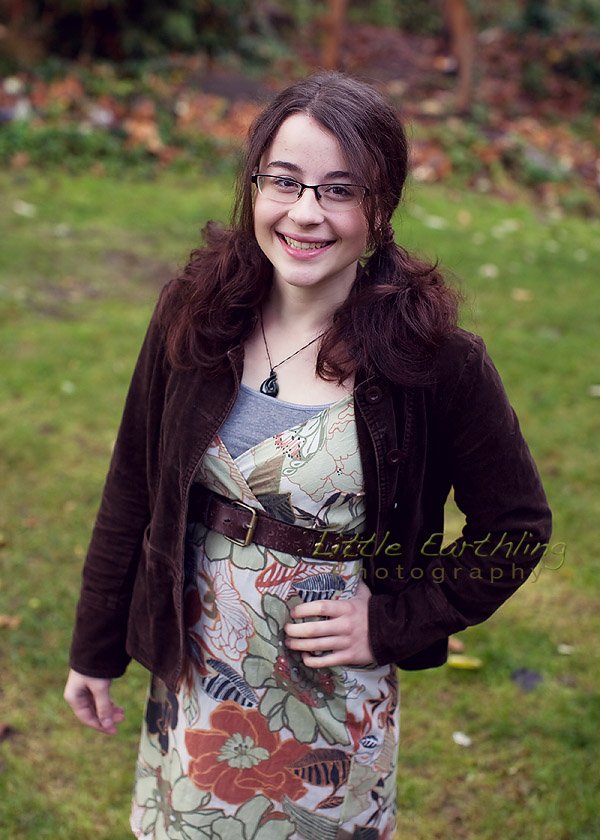 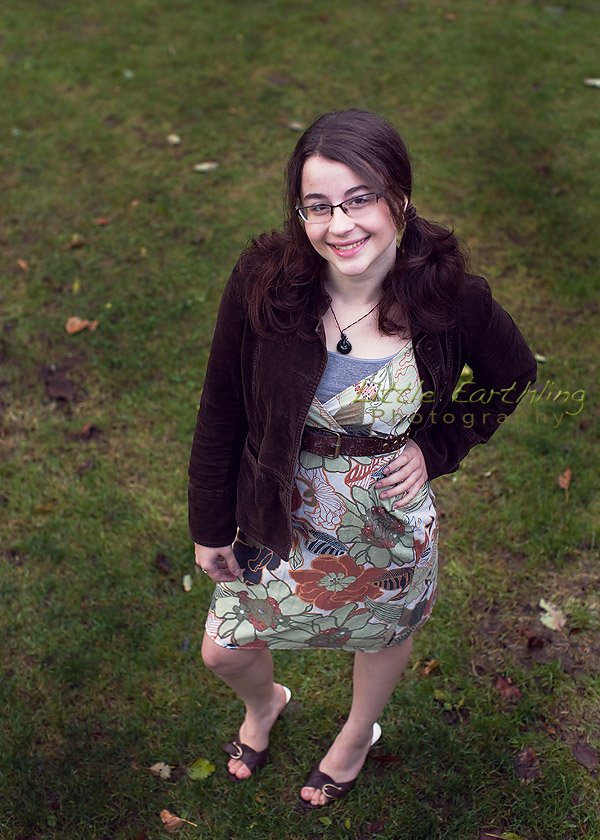 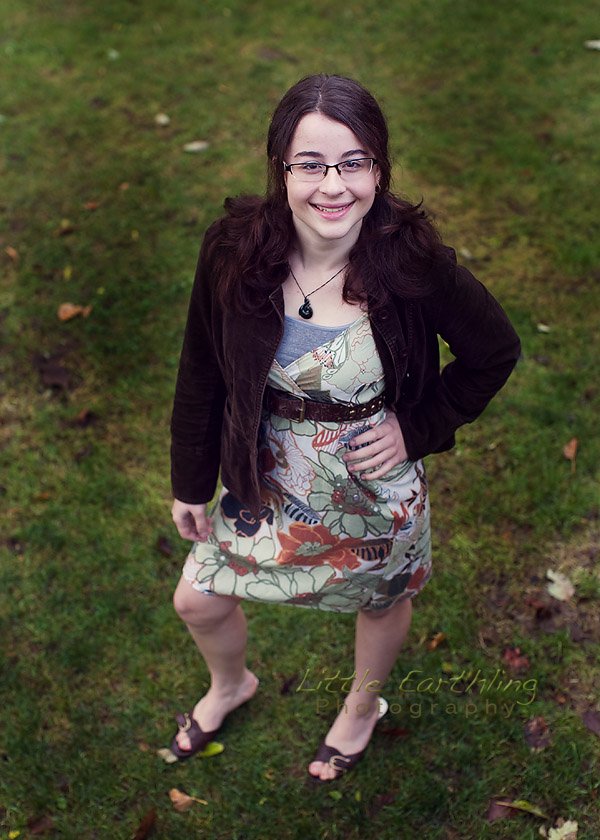 My beautiful Adalia. Sixteen years old. She just sent in her official packet to become a certified PALS Doula. She is about to finish her first quarter of community college. She got a 98% on her last English paper. You could say I’m a wee bit proud of her.

I finally gave in and gave Apollo melatonin last night at 10:45 (it would have been his sixth night without). He slept with no nightmares. He is, however, choking on food again. I can’t even tell you how nervous and worried this makes me. After his first heart surgery in March, we had a short honeymoon where he seemed to be eating better. Six weeks later he was admitted to the hospital for more testing. He is scheduled to see his GI doctor next week, so I’ll be asking about a swallow study then. Meanwhile, I’m keeping a journal of his choking (how frequently and on what) so we have a good record of it.

{And a little blog business. I very rarely delete comments. Only if they are extremely crude or insulting and hurtful to others (I’ve occasionally had blog readers fighting with each other). Over the last few months I’ve been getting more and more negative comments. Not really a big deal, I’m the one putting our life out there. The big deal is when they come from the same  person, using different names. I’m not sure why people do this. I figure it’s like a train wreck- they hate my family, but can’t *not* read about our life. Probably figuring it wouldn’t look good if they *always* posted negative comments under their real name, they choose to use several. This is the second time I have noticed this and banned someone from commenting. I don’t need my blog to be a Renee’s-Family-Is-So-Wonderful fest…but really, if you hate us, how about you just don’t read? No need to always be happy and positive in the comments, but how about being honest?}