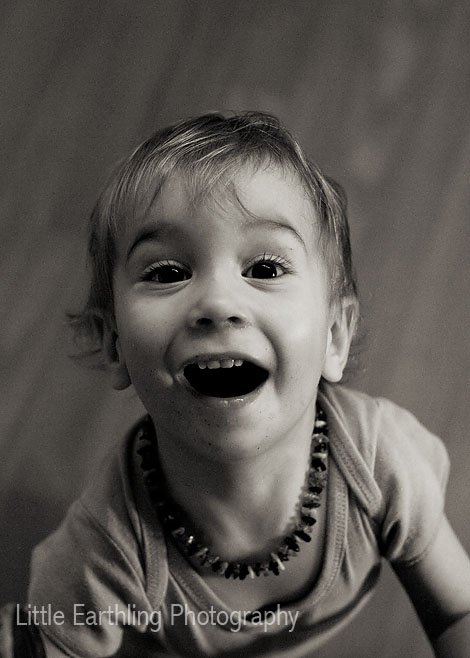 Ah, my sweet baby boy is sixteen months old. Apollo is talking like crazy. He says so many words I can't even sit down and list them right now…I'll have to sit down and make a list over the next couple of days.

According to my blog, last month I said he weighed "a respectable 19 pounds" and two weeks ago when he got his flu shot (required because of his RSV and chronic respiratory issues) he was 19 pounds 10 ounces, so he is still having trouble gaining and keeping weight on. Grrr…

I had Apollo in to see our family doctor earlier this week because he has begun to get short of breath when he runs around and when he cries…well, "short of breath" isn't really a good way to describe it….basically if he cries or runs around he has to really, really work to breath in and begins retracting. Our doctor agreed this has gone on too long and called down to Seattle Children's to try to get him in to see the pulmonologist before his November 22 appointment and to recommend he get the bronchoscopy done. He told me, "The pulmonologist knows full well the next step is a bronchoscopy but he was hoping the breathing issue would slowly resolve its self. Obviously it's not going to go away. He doesn't want to do the bronchoscopy because they have to give him anesthetic to do it".

I totally understand the risk involved, but I also see my son struggle to breath, eat, sleep and now play. I am not one for unnecessary procedures. I put off Mordecai's tonsil and adenoidectomy for years, not wanting him to have unnecessary surgery. But Apollo is suffering. Every ounce he's gained in the past year has been hard won. He still often just nurses and eats completely pureed baby food because it's too difficult for him to eat anything else. 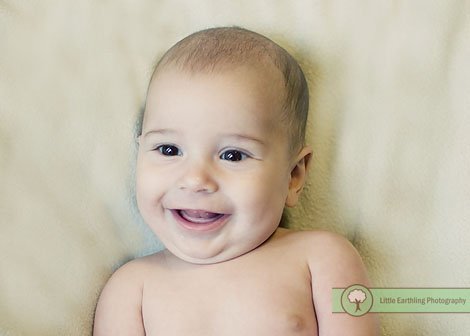 And just for fun, here's a picture of Apollo, one year ago, at four months old. He was 14 pounds in this picture and stayed that exact weight for over three months.