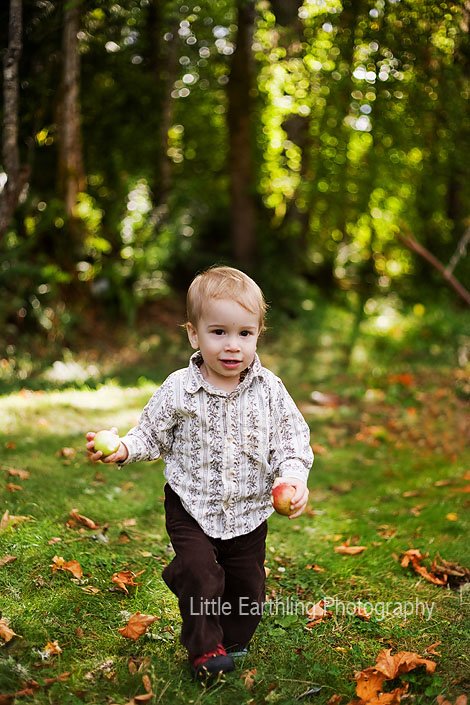 Any and all improvements made in the night-time sleep department seem to have vanished. We saw a slight increase in night-time sleep when we switched to a high fat diet for Apollo…but slowly that has crumbled away until he is back to waking three or four times a night. And worst of all it sometimes takes 30-45 minutes to get him back to sleep…Yes, I am dead, dead, dead tired. And I've been sick for over a month with a cold (or something) I just can't shake. Probably because I can't get more than two hours of sleep at a time.

I'm also incredibly discouraged about Apollo's eating. It is work, work, work to get him to eat enough to not walk around hungry and grumpy. He ends up eating at least one of these a day, just to fill his tummy. Unfortunately, they are fat free. My theory is that  while he can eat regular, solid food, whatever is obstructing his trachea makes it too much work to eat enough…hence him eating the pureed baby food. We've had zero luck getting him to drink: goat's milk or high calorie formula. I did have some success with this Odwalla Superfood juice though. It is an incredible amount of work to get him to eat and I have no idea if his night waking is because he's hungry, in pain (from reflux) or just in the "habit" of waking. We are still five weeks off from his next visit to the pulmonologist and if he simply sends us on our merry way again without trying to find the source of the suspected obstruction, I may just cause an obstruction in his trachea.

And on that note, Apollo's "wet" breathing sound is often absent now- definitely a good thing. He now however gets noticably "out of breath" if when he cries or runs around. It is disturbing to see your one year old wheeze and retract from simply playing like a toddler.

And for those of you interested in my recent post about Avi, you may want to click back to that post…I responded to some of the comments and added a few things I forgot when I was writing it up}