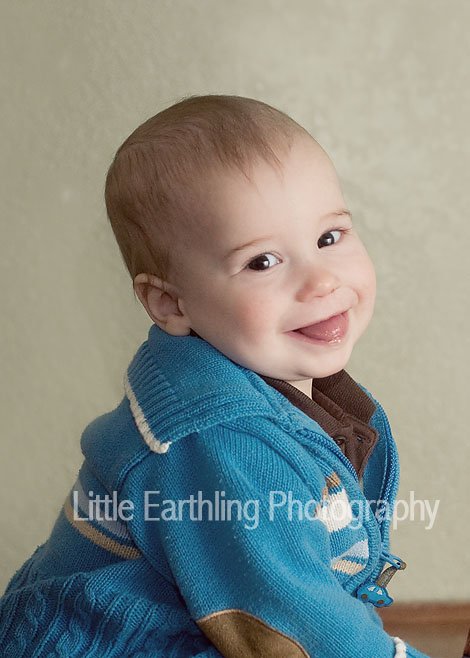 That's a gain of one pound three ounces in the last month. Go, Apollo! He is now back on the charts, in the second percentile! Last month he wasn't even on the charts. He is having more good nights that bad ones now. A good night for Apollo means one stretch of four or five hours. I am still under doctor's orders to nurse him at night. And really, with a face like that, who could resist?

He's had lots of new milestones this month. He loves to stick his tongue out. He doesn't babble, but squeaks and squeals and blows bubbles. He commando crawls everywhere. Now that he can pull himself up, he does it on every surface including  pulling  himself up in his crib. 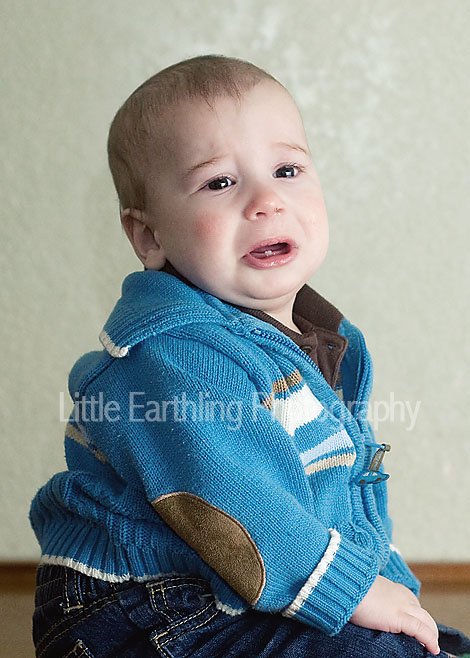 Apollo got his first tooth this month. It simply appeared one day, no fussiness or pain. One of Apollo's new tricks is fake crying. He will whine and pretend to cry, then look around to make sure we notice. As cute as it is at this age, we are trying to discourage it…

Apollo is learning the names of all his siblings. If you say "Judah" or "Tilly" he'll scan the room until he finds the right person. His favorite sibling at the moment is Keziah. 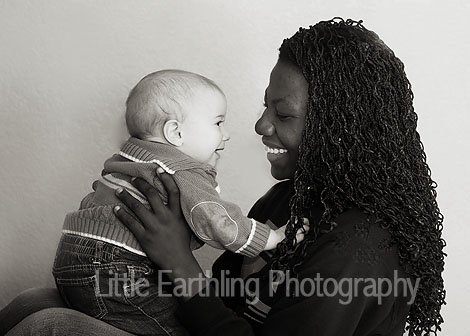 Nothing can stop this boy when he sees his beloved Keziah. He will crawl across a toy strewn living room and dirty dining room floor to get to his true love. It is simply adorable!

And speaking of crawling, he loves to be chased. If you crawl after him on the floor and say, "I'm gonna get you, Apollo" he will crawl away as fast as he can, looking back every so often to see of you are still chasing him.

He grows cuter and more cherished every day.