Feeding Tubes and the TSA: “Explosive Residue” Made Us Miss Our Flight

TSA Made Us Miss Our Flight

If you follow me on Facebook and Instagram, then you already know that Sarah and I missed our flight out of Seattle because I was held up in security. We were hassled by the TSA on our flights to and from Houston last year because of carrying Apollo’s formula on the plane. I didn’t think it could get much worse (or more ridiculous) but it turns out it can. And did. 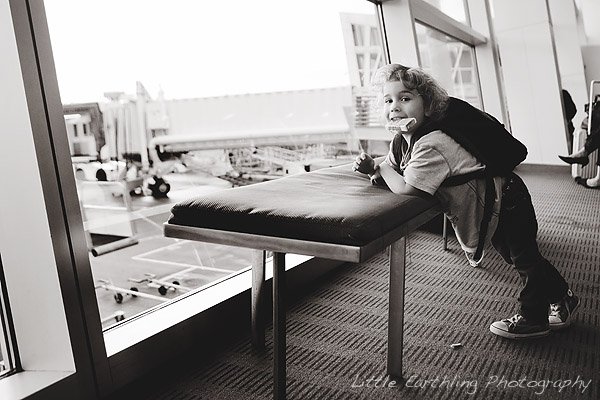 TSA Opened Our Cans of Formula to “Test” Them

I called the TSA before the first flight to find out what precautions I should take. The person I spoke to insisted I would not be hassled about the formula or feeding tube and we didn’t need to do anything special. He was wrong. So wrong.

When we flew to Texas I had Apollo’s tube feeding supplies and medicine in the diaper bag. The TSA officials freaked out about that and insisted on opening a can of formula and “testing” it. On the way back I requested a letter from the hospital stating he was recovering from heart surgery and the formula was medically necessary. The TSA officials refused to even look at the letter. They searched every bag and patted me down. Okay. I can deal with that. 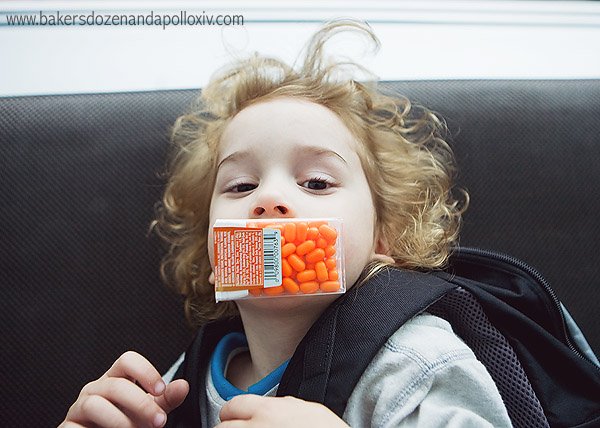 TSA Found Explosive Residue on Me

This time, I decided to pack Apollo’s feeding pump, medicine, and formula separate from my other carry-on items but all together in a cooler. I walked right up to TSA official and said, “My son has a feeding tube and this cooler has formula and medical supplies in it“.

Can’t be much more direct than that, right? Except they refused to just search the cooler and ran it through the x-ray machine….this caused everything to come to a halt as the person viewing the x-rays freaked out about the liquid, demanded to know who it belonged to and pulled me aside. I was then taken to the search area, patted and rubbed down by a TSA official wearing latex gloves while all of my belongings were searched by another TSA official. The latex gloves were then removed tested by running a probe with a removable pad on it. This piece was then put into a computer to be scanned. I was looking right at the computer when it flashed: EXPLOSIVE RESIDUE DETECTED. 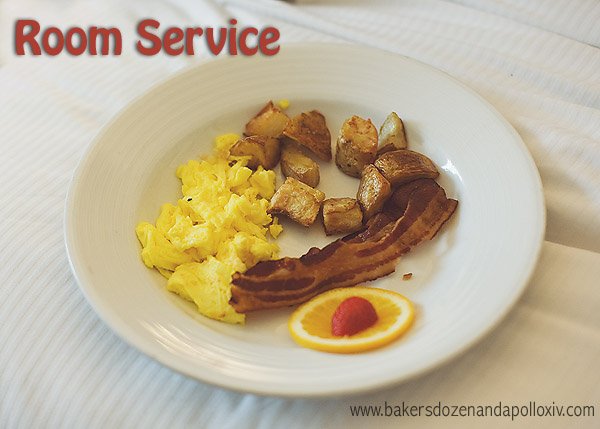 Off to the Private Exam Room with TSA

At this point, everyone freaked out. Three more officials came by to surround me and my carry-on items. They searched every inch of my bag and told me they would have to do further testing…then Apollo announced rather loudly that he needed to go pee…but I wasn’t allowed to take him.

“Are you traveling with anyone?” asked the official, wanting someone else to take him.

“Yes, my friend, but she’s got two kids with her and she’s at the gate.”

All the while Apollo was getting louder and louder and doing the pee-pee dance. The woman finally asked the other officials to guard my stuff as she escorted us to the bathroom. She stood right outside of the stall as I took Apollo to relieve himself. She escorted us back to the security area and told me she needed to take me to a private room to “pat me down” again. We had to wait as she found another female TSA official and finally the two women escorted me to a room. 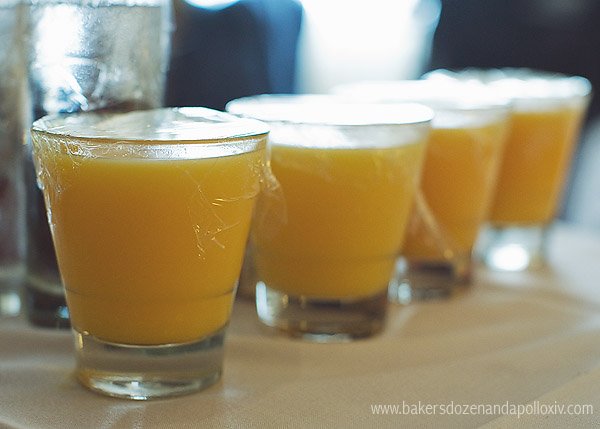 This “pat down” was even more thorough with the official pulling out the waistband of my jeans (front and back), removing my shoes, checking my breasts, crotch, and thighs. all with new pair of gloves. Apollo was scared. We were in a small room with two strangers. “What are they doing?” he asked.

He got more and more worried as the minutes passed. He began to cry and wanted me to pick him up. As I reached down the official said, “You can’t touch him right now“. She didn’t want me to “contaminate” him. He curled up in a ball in the corner and began to cry softly. “Mama, pick me up. Mama, I want you to hold me“.

All the while I was gently pushing him away and trying to comfort him with my voice. Finally, the officer relented and allowed me to pick him up. Meanwhile, they were calling our names over the intercom…our flight was boarded and ready to leave. To make a long story short, the flight left without us. As it turns out, they don’t hold flights for people suspected of carrying explosives onto the plane. 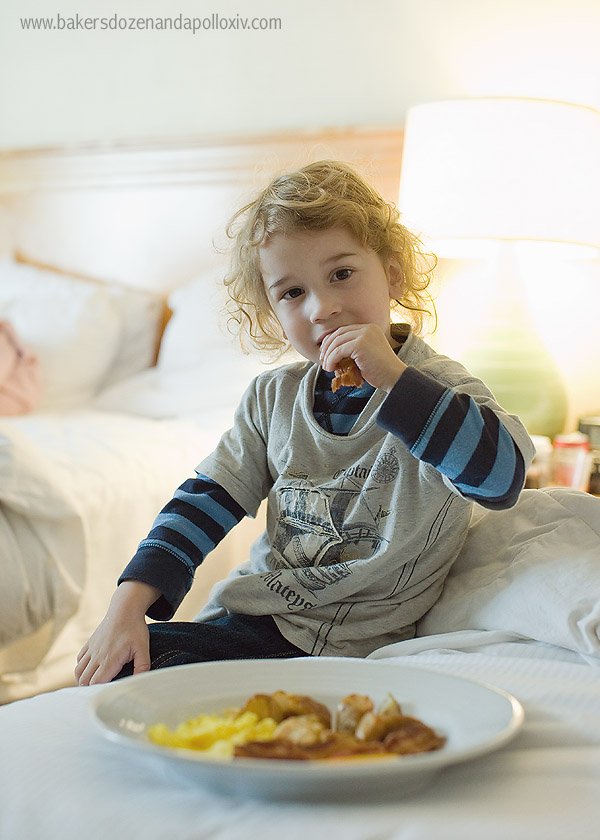 I Called Ahead, I Was Told the Formula Was Fine

Part of me gets it. There are terrorists. We need to keep people safe. The other part is irate. Tell me of one instance where an American woman traveling with her medically needy preschooler has committed an act of terror. Oh yeah, never. Apollo was scared. We missed our flight. All over a couple of cans of formula. The formula I was told was fine to take on the plane. The formula for a feeding tube I showed the TSA officer.  Ridiculous. Something needs to change.

If you are traveling with someone with a disability check out:

The Ultimate Guide to Air Travel with a Disability

And now more photos of our trip: 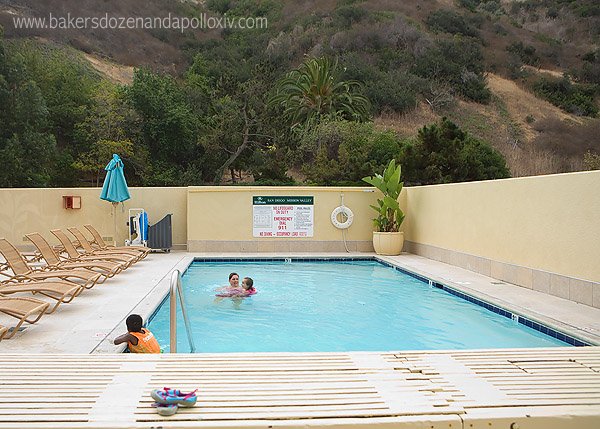 We had the pool to ourselves Thursday morning before the photoshoot. 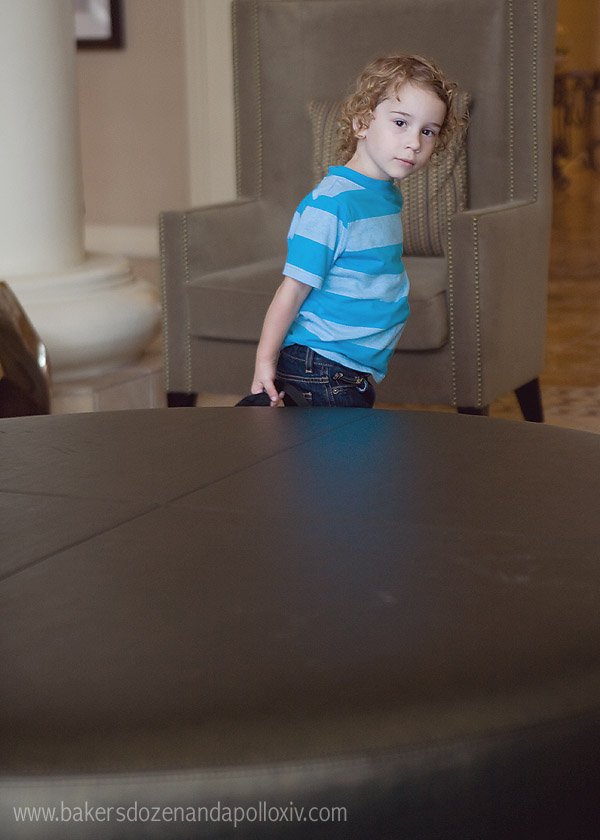 Our dozens of trips to Seattle and back for doctor’s visits have made Apollo a great little traveler! 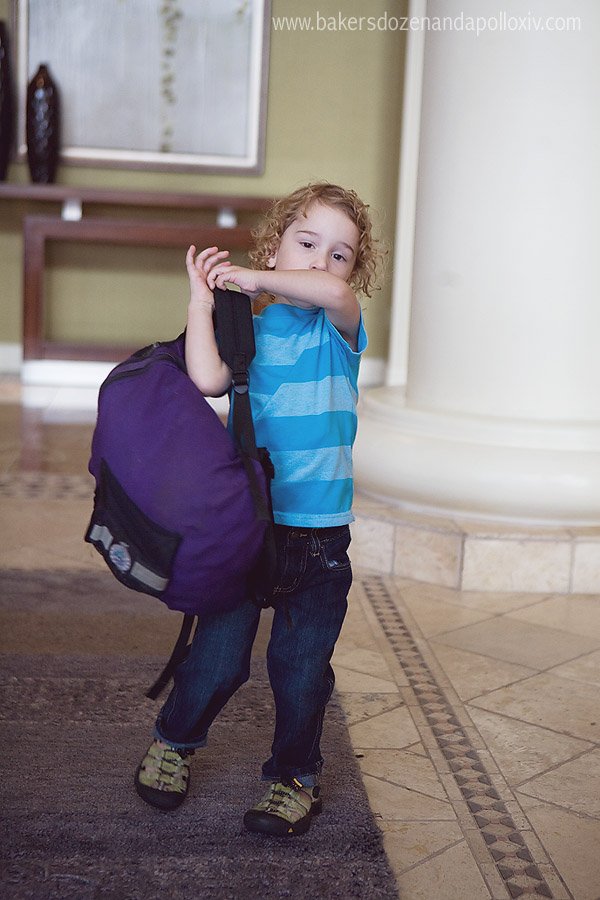 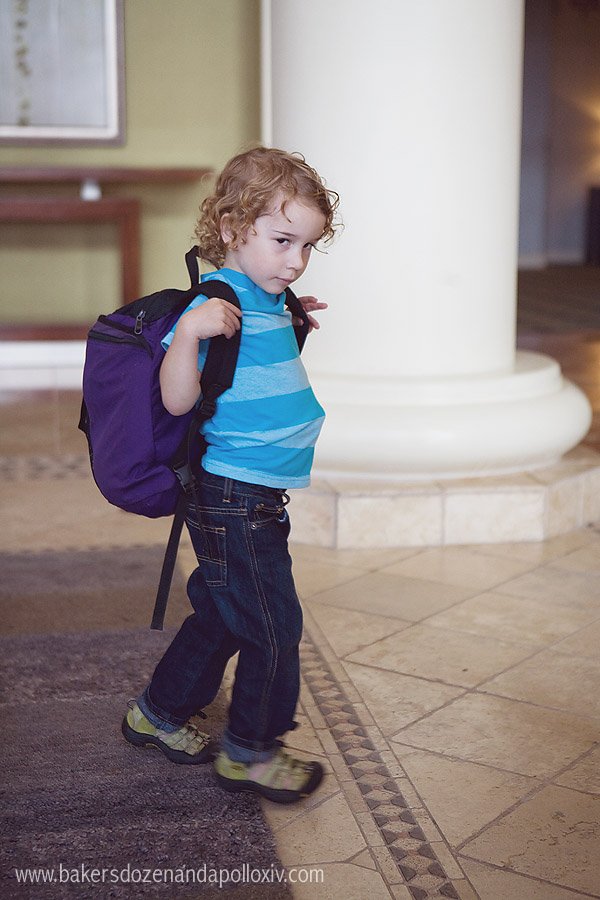 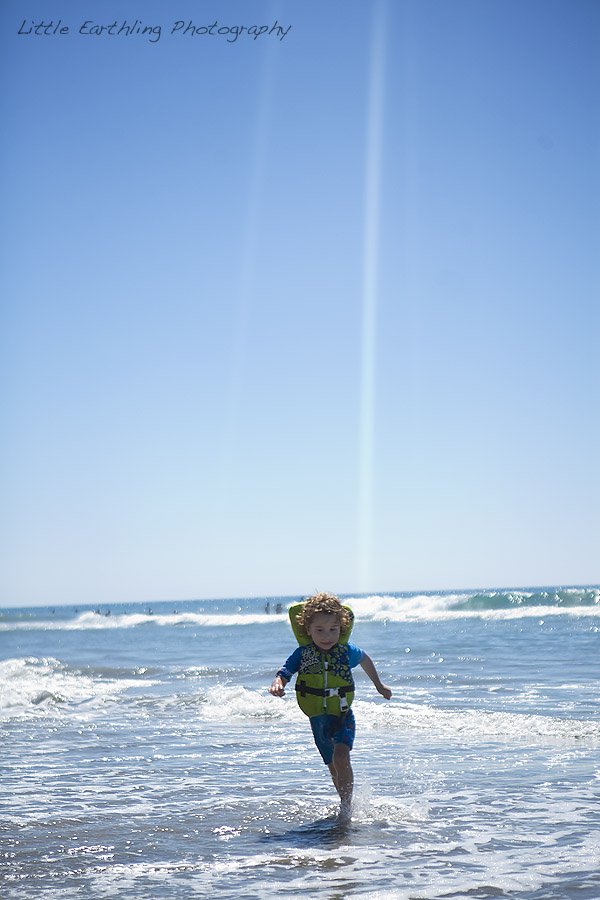 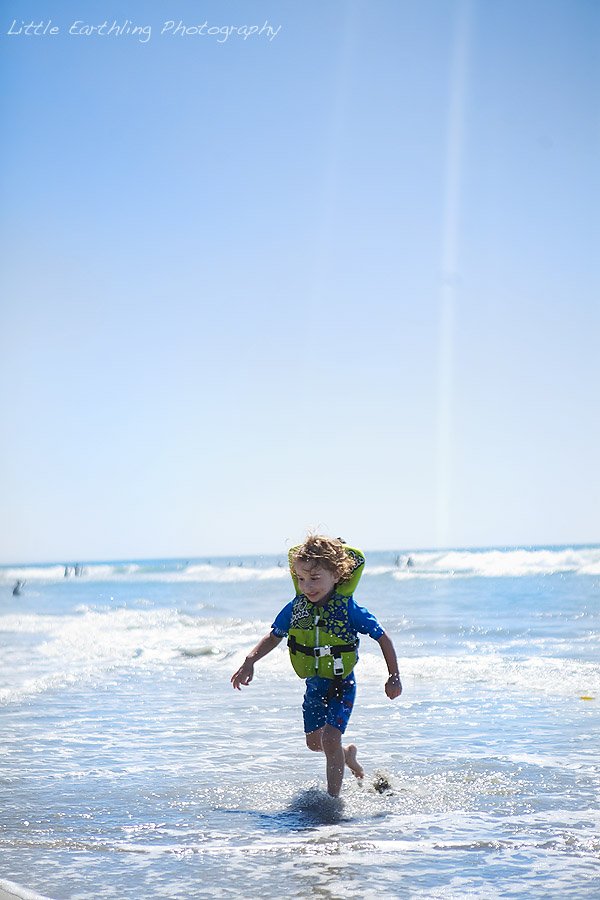 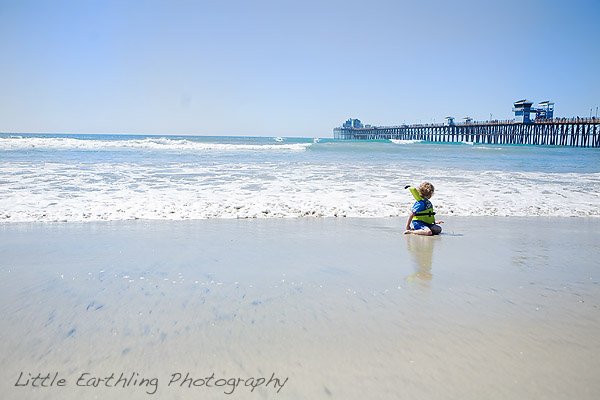 We spent a fabulous morning soaking up sun and salt at Oceanside Pier!