Warning: Showing Your Teens Their First Horror Movie May Result in Poor Sleep 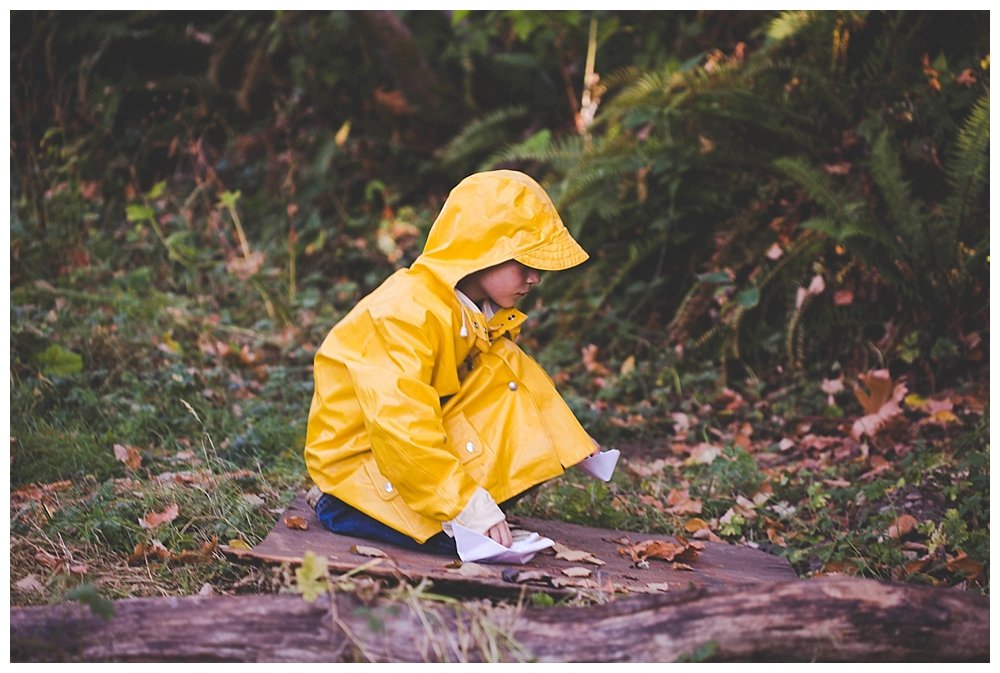 You know, a funny thing happens when you let your teens watch their first horror movie, late at night, in the winter when it is dark and darker. They are too scared to sleep in their own beds so they will insist on joining you in yours. 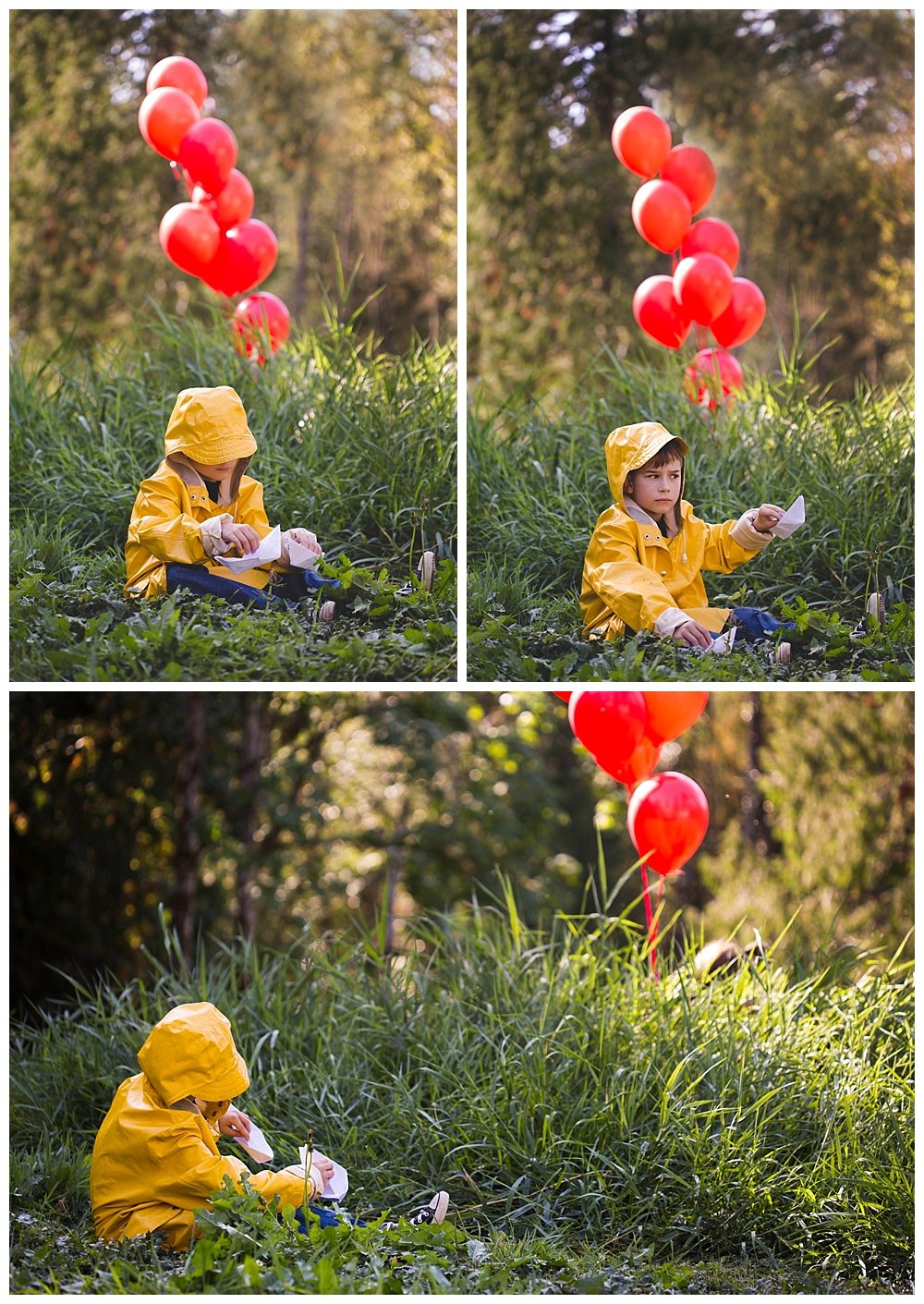 1) Jubilee and I had the ultimate bonding experience on the flight back from Auckland. We watched It. And then she insisted that I go to the bathroom with her. Have you ever seen an airplane bathroom? They aren’t exactly known for their spaciousness. In fact, I’m pretty sure that you won’t even fit in one if you weigh over 200 pounds or are six feet tall. So yeah, that was fun. Especially when you add in the fear that someone is going to see you go in the lavatory together and call the police.

2) Mordecai has been begging to watch horror movies for the last couple of years. We don’t really do horror movies in our house, for any number of reasons, but once he found out Jubilee had seen It I knew there would be no end to his request to watch it as well.

So, naturally, if you are going to show your teens their first horror movie, you also want to do it while their father is vacationing in New Zealand. So you can be the one to deal with any post-horror movie trauma.

Yes, it was a brilliant plan all around.

So that is how we ended up watching It (we, for the record, was Kalina, Mordecai, Jubilee, and myself). 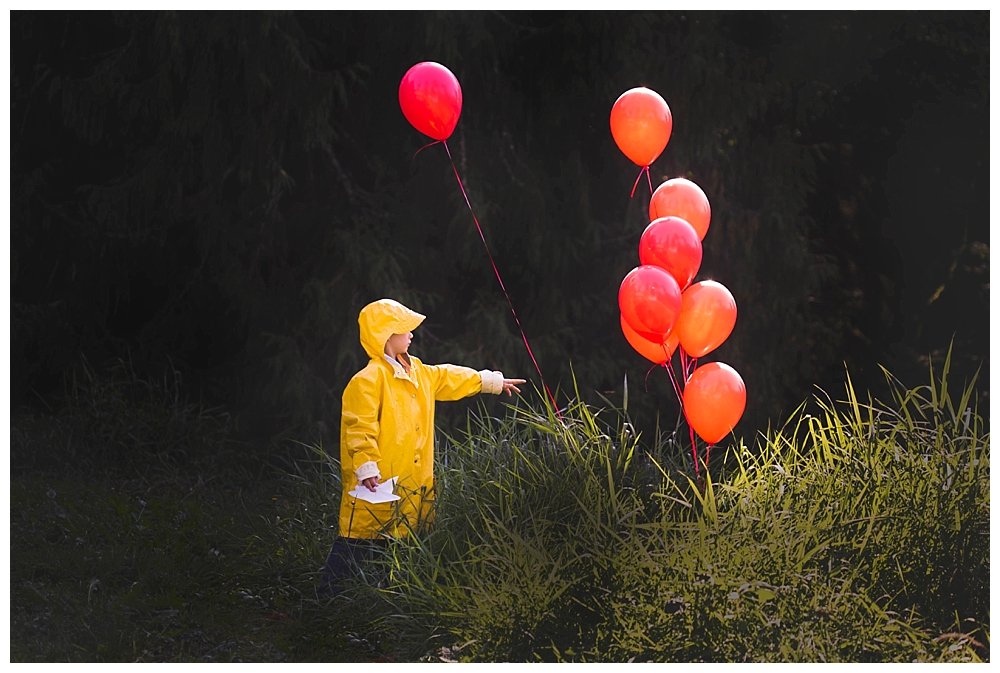 I have to say, I was scared to watch this movie. If you read my post where I dressed Apollo up as Georgie, then you know I have long had a fascination with Pennywise the Dancing Clown and was torn about whether or not to watch the movie. When Jubilee saw it was an in-flight option on our flight home and asked to watch it, I quickly agreed. What better place to watch a horror movie than being trapped on an overnight flight surrounded by hundreds of strangers?

And you know what? The movie wasn’t that scary. They way overdid the blood and the movie depended on gore and jump scares, which is not good storytelling. There is something to be said for leaving a little to the imagination (which this movie didn’t). I found the original made for TV mini-series version a lot scarier (bad 90’s special effects and all).

My kids? Well, this was their first, so they found it scary. Which is how I found myself trying to sleep with a 16-year-old in my bed and a 15-year-old on the floor next to my bed.

It wasn’t the best night sleep I’ve ever had.

But as for a bonding experience? I give that a ten out of ten.