The adventure of homeschooling and university. 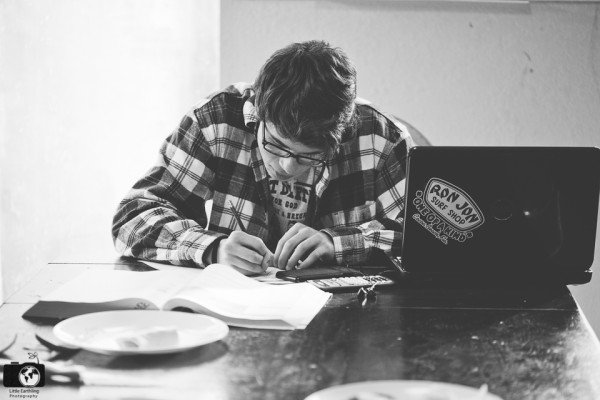 17-year-old Judah never set foot in a school until he began community college at age 16. Washington State has a great program, Running Start, that allows high school students to take college classes and receive college credit in 11th and 12th grade. Judah dove right in, joined a handful of clubs (Acting, Campus Christian Fellowship, Criminal Justice Leadership Program, Hiking Club). He joined the Honors Program his second quarter. In the year and a half he has been in school he’s become a leader. 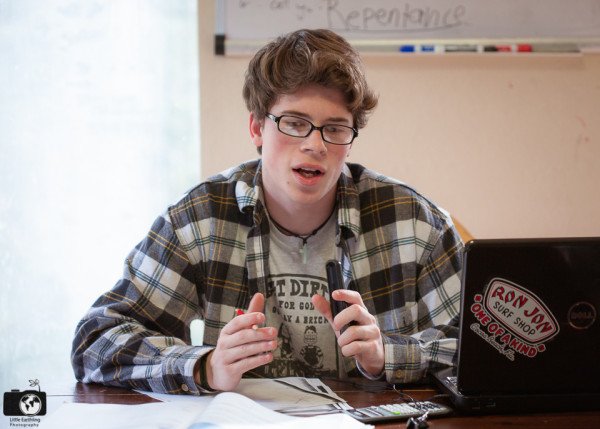 It was a pleasant surprise to see Judah become so outgoing. He was never really shy, but prior to community college I never saw him as particularly outgoing. We really saw him grow and develop as a leader during the summers he spent in Zambia and Guatemala.

Just to give you a glimpse of his life right now, Judah is currently: Co- President of Phi Theta Kappa, Vice President of Campus Christian Fellowship, Communications Officer for the Hiking Club. He also a member of the Criminal Justice Leadership Program and is employed by the college as a Parking Monitor.

This is also why he makes a rare appearance on the blog. He’s very busy and rarely around.

Right now we are in the thick of college applications, filling out financial aid forms and looking into scholarships. Due to a lack of planning, Judah will be taking two classes this summer (in between working) to finish up his transfer degree before heading off to university. He is hoping to attend the Washington State University where he will major in Criminal Justice.

There is a downside to being an overachiever. If all goes well Judah will graduate with his of four-year degree at age 20 and be completely qualified to be a police officer…except for the fact that he won’t be old enough until he has his 21st birthday. Graduate degree, here we come.