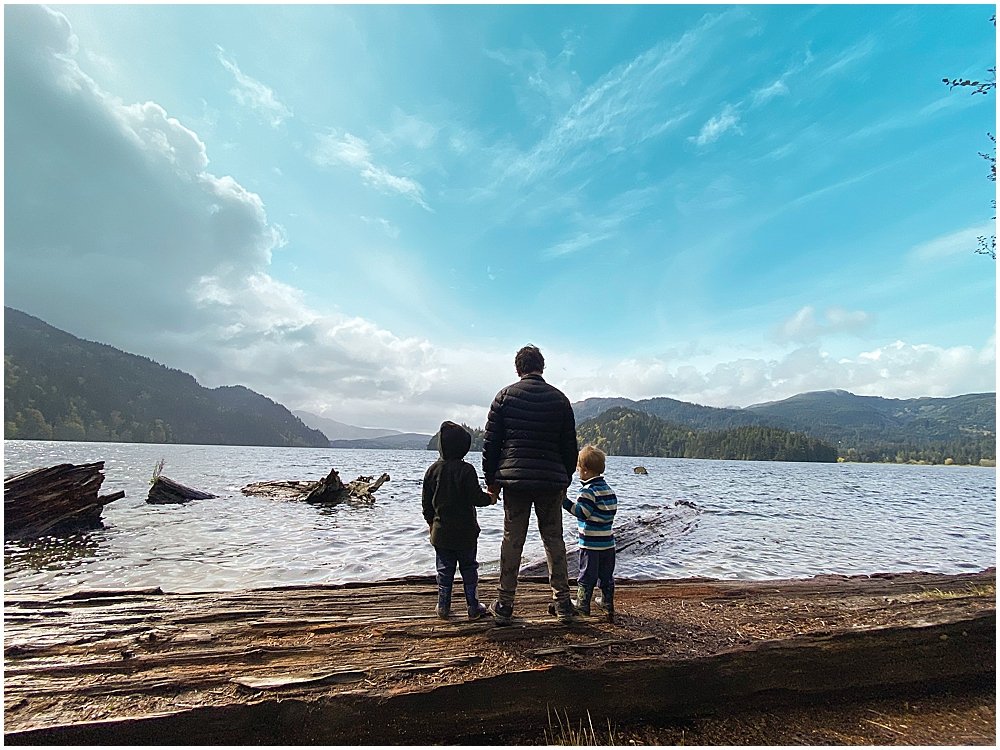 The Times They Are a Changin’

Well, here’s a fun little family update…last year Adalia and BEN! decided to move to the US. They hoped to be here by Christmas 2022…but then Adalia got an incredible job offer she couldn’t refuse, so with less than a month’s notice she and the boys arrived at our house. BEN! will follow after he gets everything back home sorted out and sold.

Chuck and I are thrilled to be making up for the 4 1/2 years of hands-on grandparenting we have missed out on.

So, you will be seeing the boys on my feed and blog, as we enjoy activities together…but I won’t be sharing anything personal about them, per their parents’ request.

And that, my friends, leads me to the topic of this long-overdue post…It’s not you, it’s them.

Earlier this week I spent a delightful day with my grandsons, ages two and four. I love these ages. Kids can talk, and play, and are so full of wonder and curiosity. At the peak of raising my own pack of little ones, I have five kids ages three and under. Like most moms, I struggled to keep up with laundry, get dinner on the table (not to mention breakfast, lunch, and snacks), clean the house, teach my kids to clean and do chores, homeschool, read books, and go to the park. It seemed like I could never find a balance. Dinner on the table? Great! Just don’t expect clean towels.

The house is tidied up? The towels are folded and put away? Awesome! I hope you don’t mind stale cereal and sunflower seeds for dinner.

As the years went on, things became, I don’t know if I want to say easier, but more manageable. More balanced. Somedays we had clean towels and chicken enchiladas for dinner. Sometimes the house was clean, errands run, and dinner on the table.

All on the same day.

Not very often, I assure you, but sometimes.

But here’s the thing, those adorable toddlers who bring so much joy to our lives?

They also make it impossible to get anything done…without creating more chaos in their wake. Here are just a few examples of what happened on a single day here…

During a rousing game of hide-and-seek, one boy ran right through a pile of doggie poo (don’t ask). I carried him off to wash his feet in the bathroom. As soon as I began to scrub his little feet the sink got clogged. Of course, it did…why wouldn’t it? So I was in a race to Remove the Poo before the sink was completely full…Once he was clean, I plopped him on the floor and began to clean the Canine Crime Scene where the, ah, forensic evidence, was spread all over the rug in tiny brown clumps.

Keep in mind, that 90% of this room has wood flooring. But, of course, the doggie doo would be on the rug. I picked up all 837 tiny, random chunks scattered and then proceeded to scrub the rug with Woolite upholstery cleaner.

Because this wasn’t just any rug, you see.

It was a beautiful play rug with buildings and roads to spark a child’s imagination. You know, a rug designed specifically for kids to sit on and play. This rug, specifically.

And the entire time I was serenaded by a running commentary on dogs pooping in the house, how it tickled when I cleaned his feet, oh, and would I like to play a game?

Later on, my daughter heard one of the little boys talking excitedly about how he found slime. And how much he loves to play with slime. Cute, right? Except no one had given him slime. My daughter went to investigate and found him happily playing with a chewed-up piece of gum he found who knows where…

Pro Tip: If you don’t have slime or time to make slime, give your toddler a piece of chewed up gum! Hashtag Life Hack.

And then one of the boys fell off the couch and faceplanted into one of my large plants. Dirt was everywhere and let’s just say he was not impressed with dirt on his face, in his mouth, and all over his shirt.

It was a day, let me tell you.

Having raised a dozen children, and now being thrown back into the toddler years, I can assure you, mamas, it’s not you…it’s them.