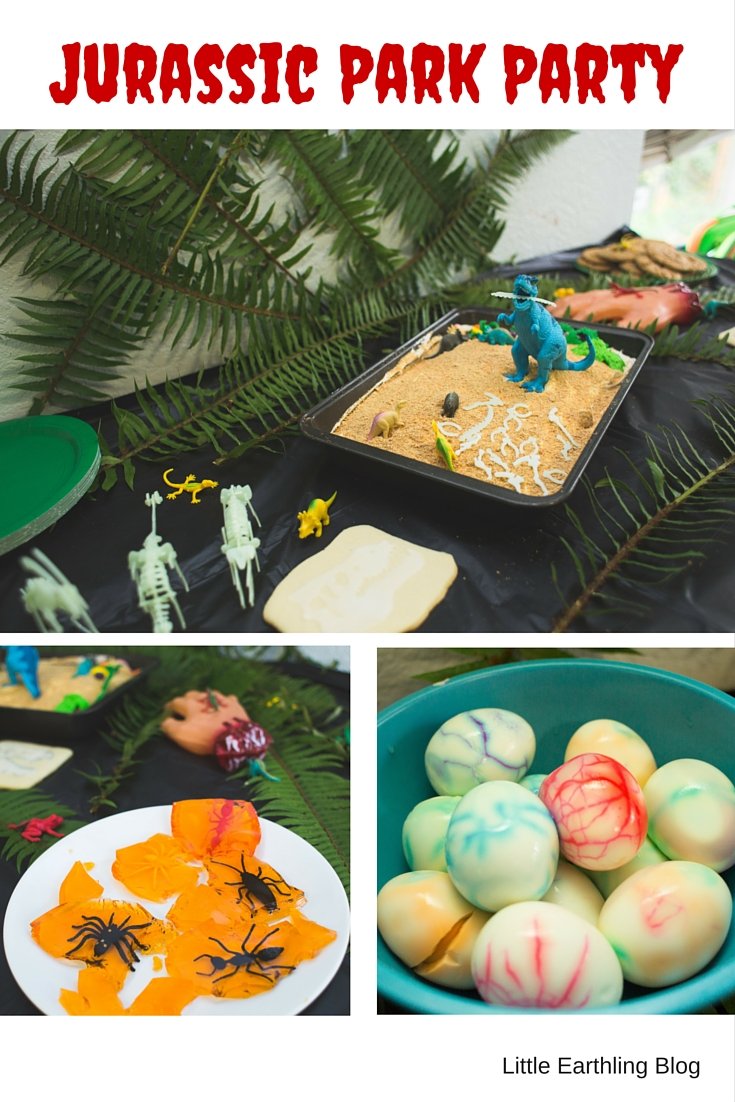 Somehow, though it seems darn near impossible, Mordecai turned 13 and is now a teenager! I remember when we met him of the first time. He was exactly four weeks old and fat! His arms looked like plump, brown sausages. He had a bit of wavy black hair on the top of his head. He was sweet and adorable and gorgeous. Within 24 hours of meetings him, I was madly in love with this little guy.

Mordecai has his own take on the world, and he was convinced that since he was turning thirteen he needed to watch a PG-13 movie. This wasn’t a battle I was going to fight, so I tried the find an appropriate PG-13 movie and finally settled on Jurassic Park. While a bit “scary” because of the dinosaurs, it didn’t include nudity or too much profanity. Once we decided on that (and he was thrilled) we settled on a Jurassic Park party theme. 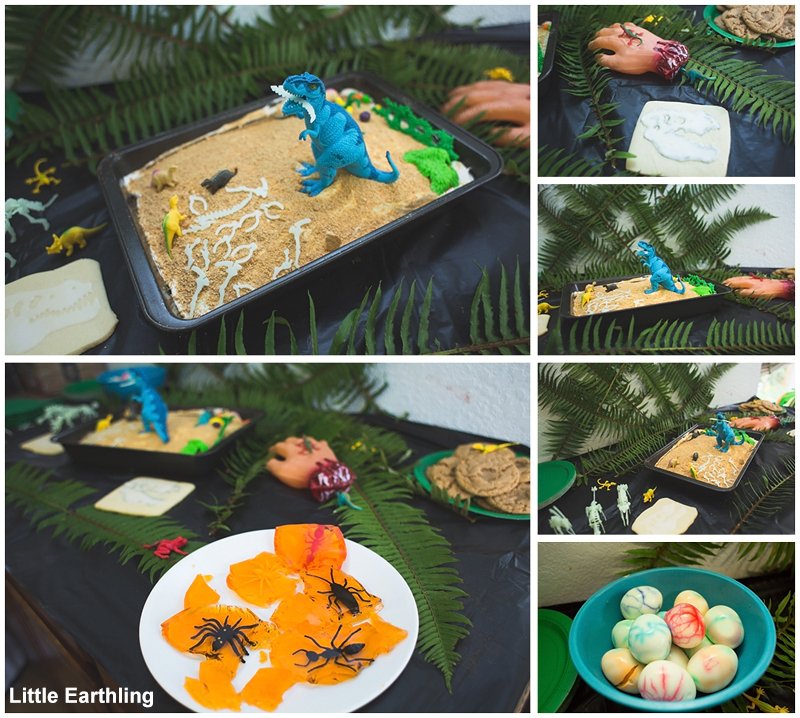 As always, Pinterest is my go-to for great party ideas. We started with a cake mix, that I covered with graham cracker crumbs and mini dinosaur skeletons. Add a large rubber dinosaur and some mini-dinosaur figures and you’re set. Tilly made these amazing dinosaur sugar cookies:

And Kalina made these amazing “dinosaur” eggs.

I made bugs trapped in amber (otherwise known as plastic bugs in jello). Since we live in a temperate rainforest here in the Pacific Northwest, I gathered a bunch of Jurassic Park looking ferns and stapled them to the wall and laid them out on our counter. It was perfect! 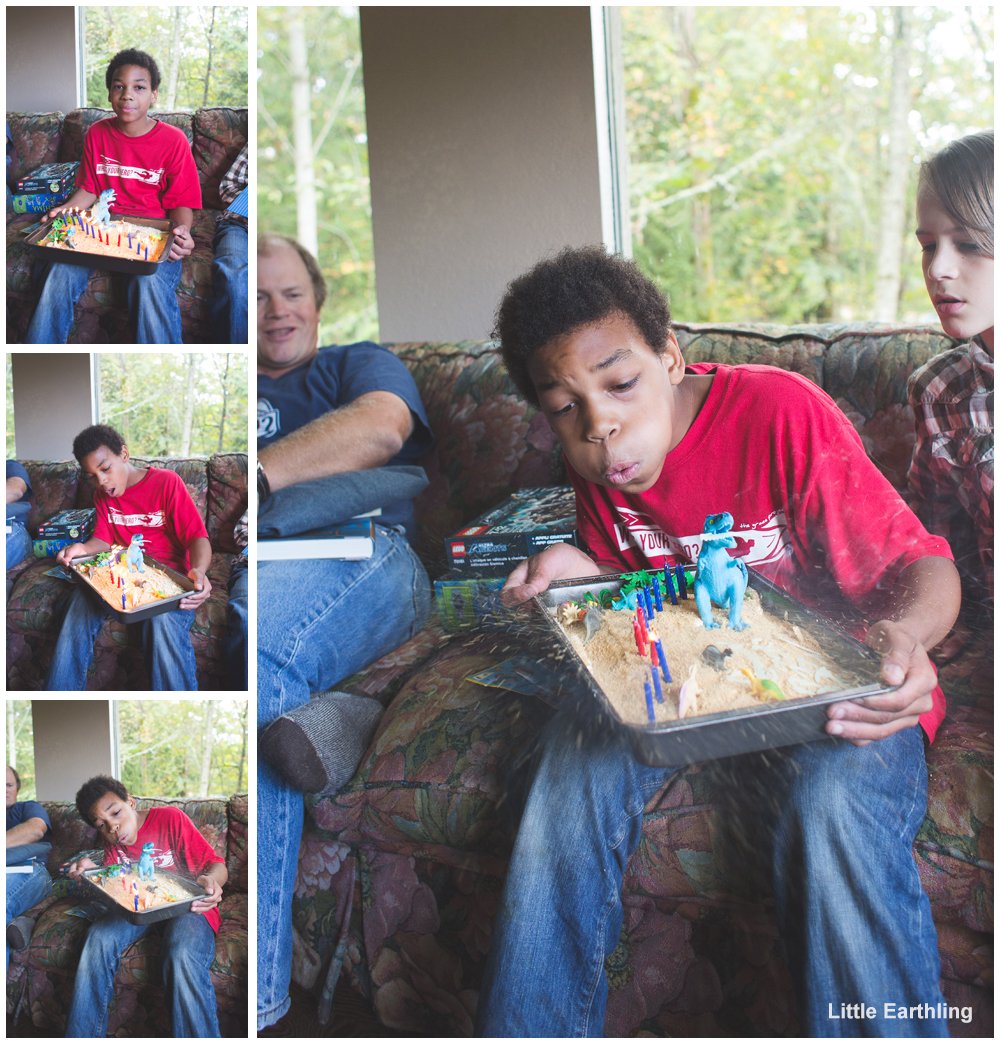 Mordecai had a great time. Along with having a friend over and watching Jurassic Park, he was also initiated into another teen ritual in our house, he got to drink soda pop!

Happy birthday, Mordecai! Know that we love and adore you!

How to Pay for College [Large Family]