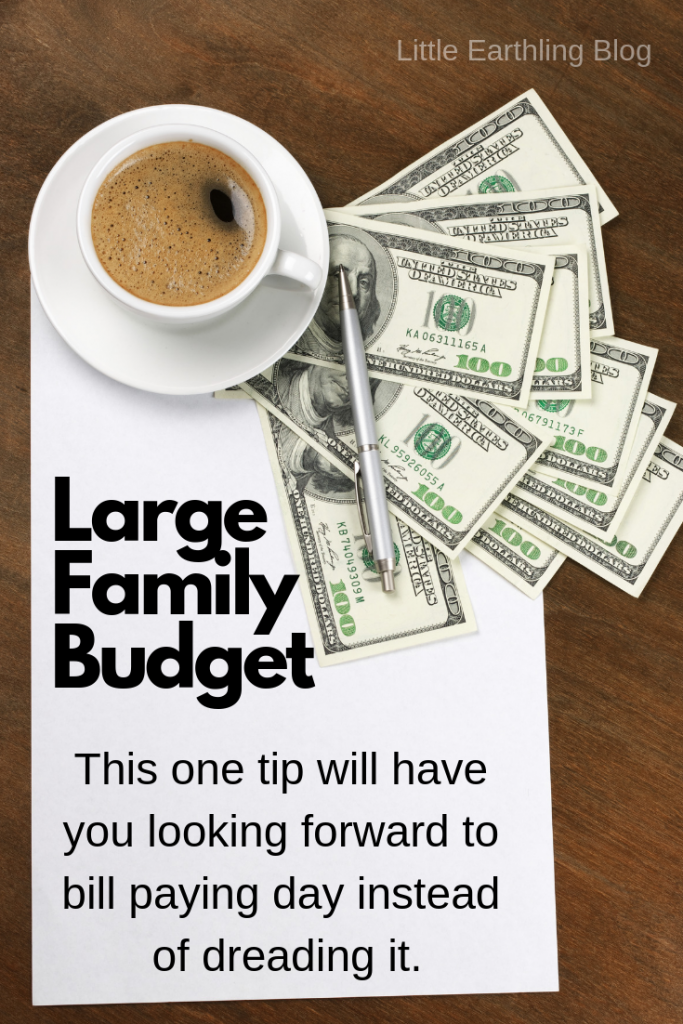 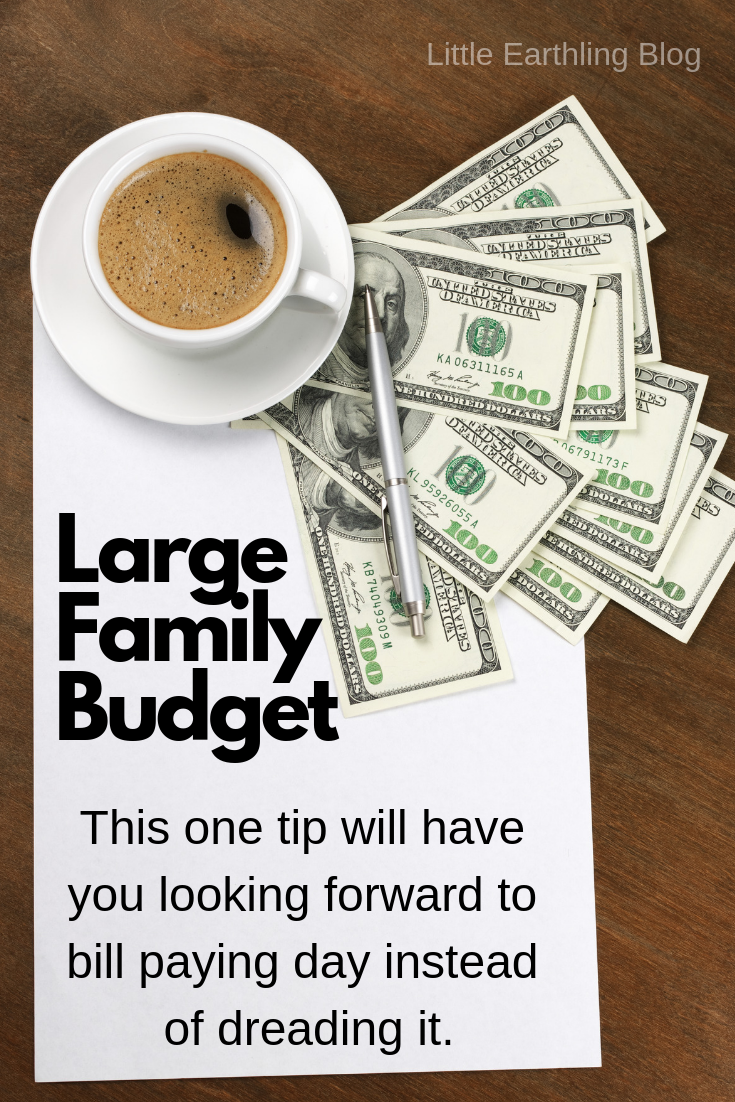 When I was growing up my dad had a great job with the Federal Aviation Administration as an Air Traffic Controller. In my memory, we were always comfortable financially. Now don’t get me wrong, they had their Young Married Couple Financial Struggles, but I was the last child in the family and by the time I have memories we were comfortable. 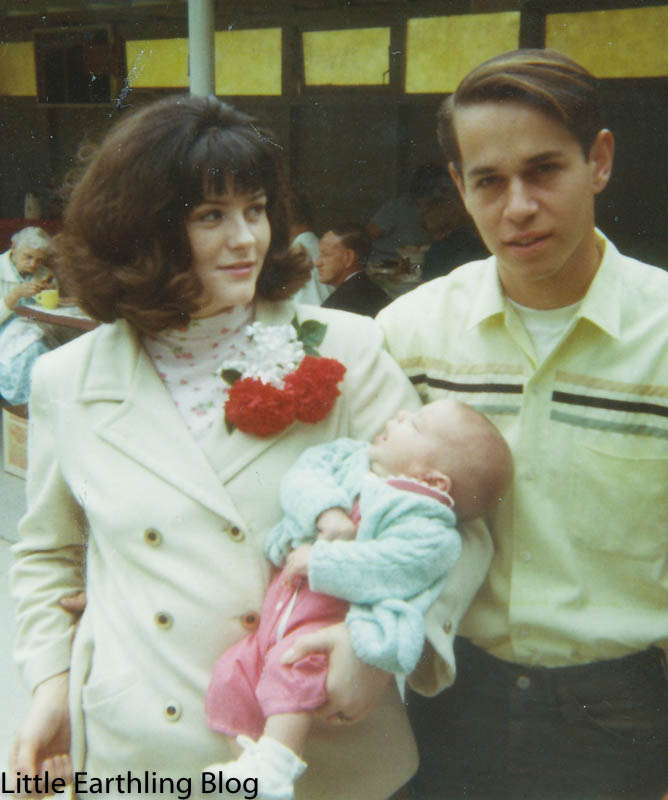 Didn’t my parents have the best hair? That’s my oldest brother in the photo.

My parents were married in the 60’s and very traditional. My mom stayed at home with her kids and my dad worked hard and handled all finances. I knew all the bills were paid but I never actually saw the process or knew any of the details.

When Chuck and I married we fell into a habit of me paying the bills because I was the one at home. I did what made sense to me at the time. When the bills arrived, I opened them, made note of the date they were due, and planned to have them in the mail a week before the date. This meant I had scattered random dates when bills were due.

In order to be more organized and “efficient”, I wrote the date that the bills were due on the calendar. This method left me trying to frantically remember to check the calendar so I knew when to pay what. This used a lot of brain energy, extra steps, and left me feeling frazzled. While I am proud to say we have never missed a bill (even through long periods of unemployment) there have been a few times when bills were frantically paid at the last minute.

But earlier this year everything changed. I realized I was going about paying the bills all wrong. After organizing some other areas of my house and life, I realized there were a few large family budget hacks that would make bill-paying much easier and stress-free.

Paying Bills Every Friday Whether They Are Due or Not

Earlier this year I began a new method of paying bills. This is so simple and easy I have no idea why it took 23 years of marriage to figure this out. I pay every bill in the house, whether it is due or not, on Friday. The “whether it is due or not” is the real key. This means, every Friday, we are paid up on everything.

With Chuck’s current job he gets paid weekly (on Fridays). If he were paid bi-weekly, or monthly, I would pay the bills on that schedule.

After doing this for a few months and realizing how efficient it was, bill paying day became my favorite day of the week. Now I love paying the bills. Writing that last check, putting those envelopes in the mail, feels so good.

Recently I took this one step further and opened a new bank account for bills that are paid bi-monthly or less frequently and the mortgage (our largest payment). For us, these are our electric bill, water, garbage, and property taxes.

I took the total for all of those bills for a year and (initially) divided it by 52 since there are 52 weeks in the year. When I shared this with Chuck, he pointed out I really should do it for 48 weeks since work in the winter is spotty. Realizing he was completely right, I divided that number by 40 in the summer when he was working a ton of overtime. This meant we were using his overtime to “pad” our account and save for time off in the winter without feeling it. Now that the summer overtime has slowed down, I will go back to dividing it by 48.

Use the Every Dollar App

Now that I have a separate bank account for large bills (like the mortgage) or bills that come less than once a month, I needed a way to track the money I had set aside for those expenses. I have tried a couple of budget apps in the past (like Mint) but have found I really prefer the Every Dollar app by Dave Ramsey. Because we are following his principles to pay off debt and eventually building wealth, the app is perfect for us.

As you can see below, the bills with a piggy bank next to them are the bills that I have a “fund” for. Each week I put the amount in our separate account so that by the time the bill is due, the money is sitting there, separate from our main bank account.

Chuck has the app downloaded on his phone as well so it is easy for either of us to check our accounts at any time. 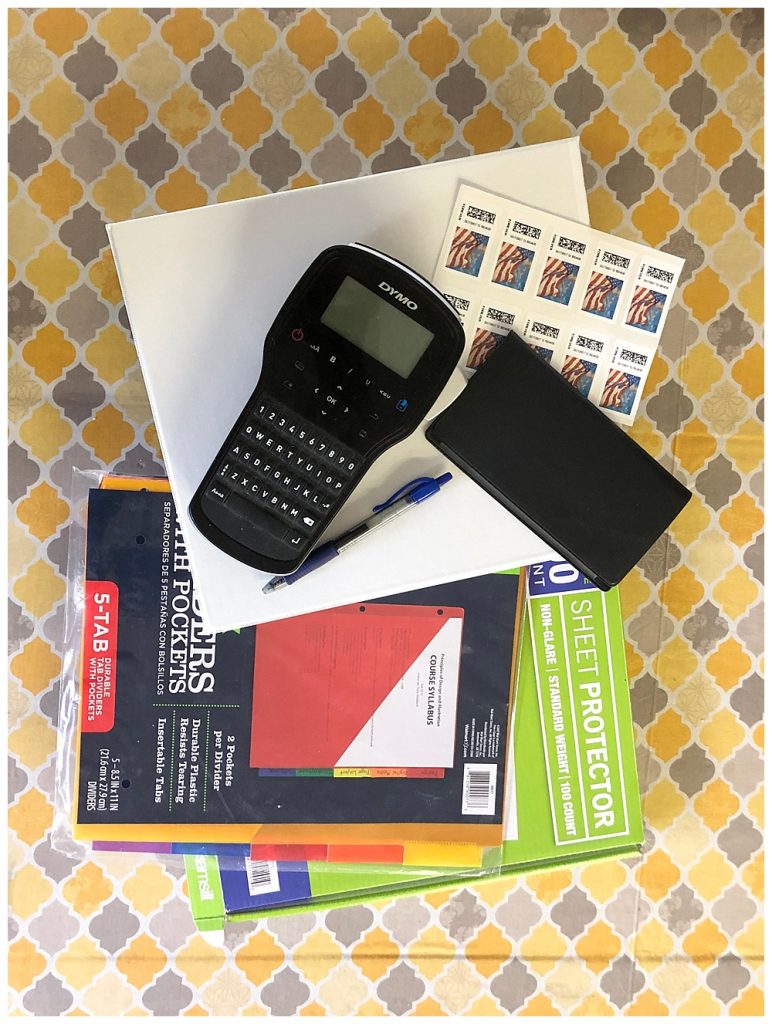 Set Up A Bill Paying Binder

So much of life in our large family is organized in binders (someday, I’ll write a post about that) but for now, let’s talk about my bill paying binder. 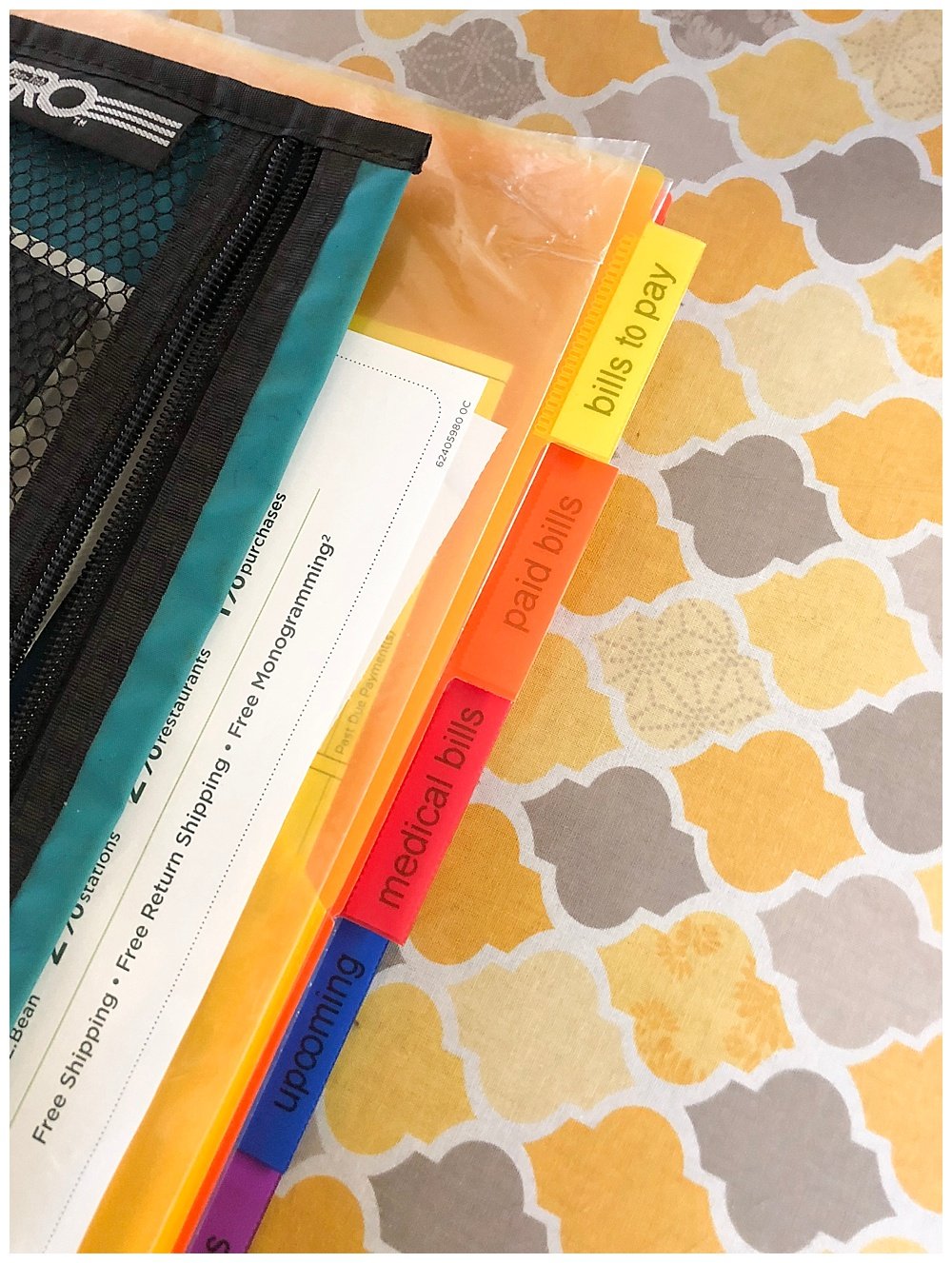 To set a bill-paying binder you will need:

Label Maker (this is optional but I love mine and use it for everything!) 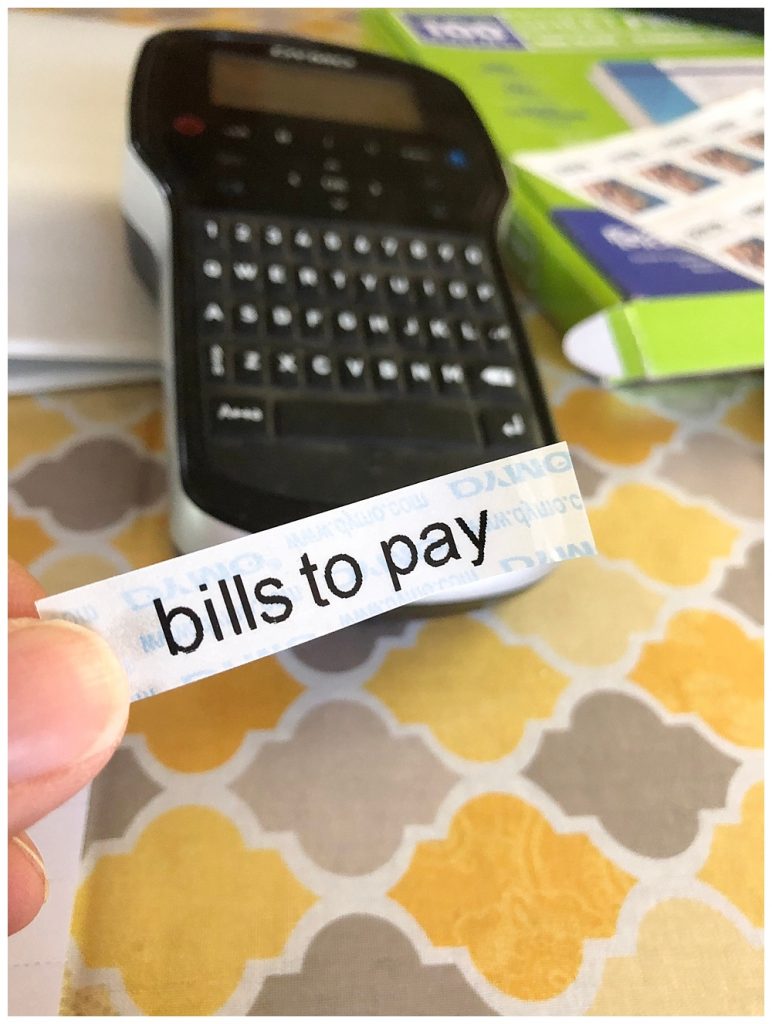 My bill-paying binder has the following categories: bills to pay, paid bills (I only keep the previous bill), medical bills, and upcoming.

I have a bunch of empty page protectors in the binder. When a bill comes I immediately open the envelope, put the bill and return envelope into a page protector.

In the pencil pocket, I keep our checkbook, stamps, and a pen. Everything I need to pay our bills is together and ready to be used.

Every Friday I sit down and pay every bill. It takes me less than 10 minutes. Next, I reconcile our bank account with EveryDollar (I plan to upgrade to premium soon so it is connected to our bank), then I transfer money for upcoming bills to our second account and I’m done.

Now, I look forward to Fridays, knowing that every bill is paid, money is set aside for upcoming bills, and the “extra” is put toward debt.

How do you handle bill paying in your house? Who pays them? Do you have a system or any more hacks that help you save time and stress?

Why I Love My Children