Life With the A Team 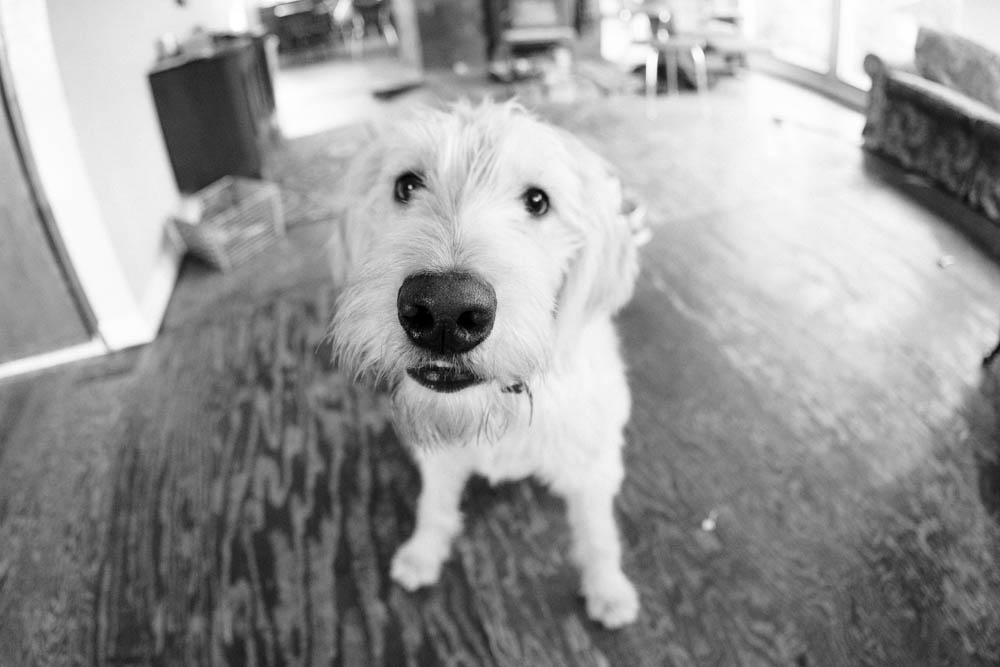 I don’t think it’s any secret that we have some difficult children here in this house. Thank goodness Chuck and I are both stubborn and tenacious. Whatever we put our parents through? We’re paying it back. Every day. Multiple times a day. As my children get older I am much less likely to detail their antics in this space…and especially to mention the children connected with those antics by name.

But let me tell you a secret.

We have three particularly difficult children at the moment and when I have just the three of them together I refer to them as The A Team. Why the A Team? Because words have power and A sounds Awesome! A is the first letter of the Alphabet! It’s the first letter of the word Alphabet. And Avacado starts with A (yum)! We all know A’s in school are a good thing.

That and snark is my love language.

Anyway (<— hey, look, another A word!) earlier this week I found myself in an interesting situation. I had to attend a meeting with teachers, school staff, and district officials. With the A Team. Oh yes, my friends, the stars had misaligned themselves in such a way that an important meeting I would normally (and sanely) attend alone now required me to bring the A Team.

The results have just been…different.

And so this meeting was difficult. One member of the A Team chose to argue loudly (over nothing) with a district official. Another member decided to attempt to log onto a computer in the school library. Another decided that sneaking through the library shelves (like a spy) and giggling loudly was a fabulous way to pass the time.

And me? I wondered how the heck I was ever chosen to attend the meeting…and wondered what the odds were that the ground would open up and swallow me and the A Team into a giant sink hole (hey, it happens).

Unfortunately, there was no sinkhole.

Just another lesson in humility for me.

As if I need more.

I am the woman who has gone swimming in cat pee.

Been accused of playing evil tricks on her innocent children.

I am both the worst houseguest ever and the worst cat sitter ever.

Humility? I’ve got that nailed.

I could really use a lesson in having it all together, though.

Cuneiform {Story of the World}