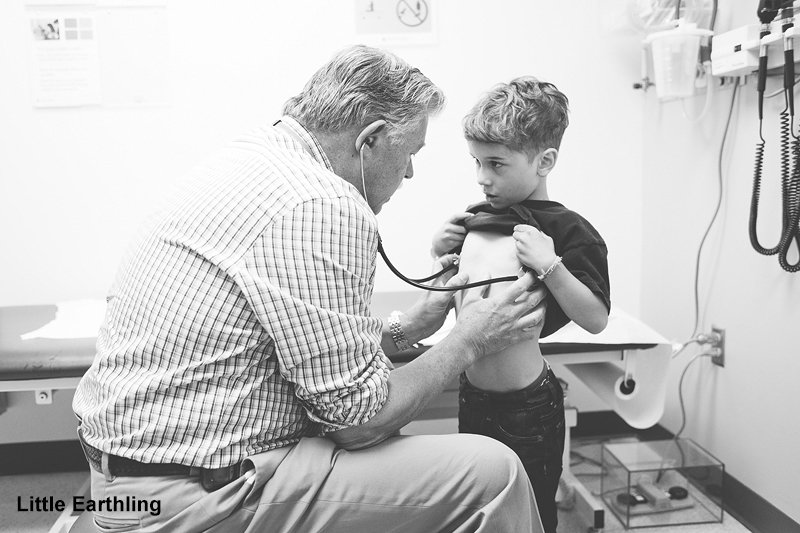 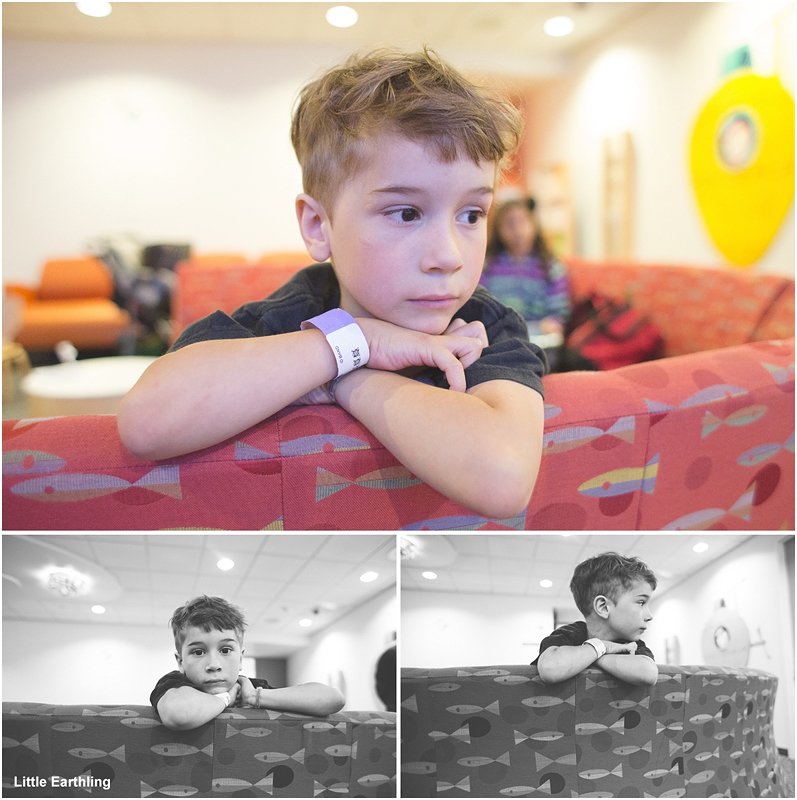 Apollo had his check up with his pulmonologist at Seattle Children’s Hospital yesterday. Dr R is our favorite doctor at Children’s. He has been the one from the beginning who listened to us, who values our opinion and considers us experts on Apollo (not all doctors do). He has advocated for Apollo and he encouraged us to take Apollo out-of-state (sooner rather than later) to have his second double aortic arch division done. He has been Apollo’s champion for the past four years.

Apollo’s breathing has been better this past year than it has ever been. His trachea is growing and healing and now that his tonsils are out, he is able to eat and grow. He is sleeping better (though still not all night, and he won’t go to bed alone). 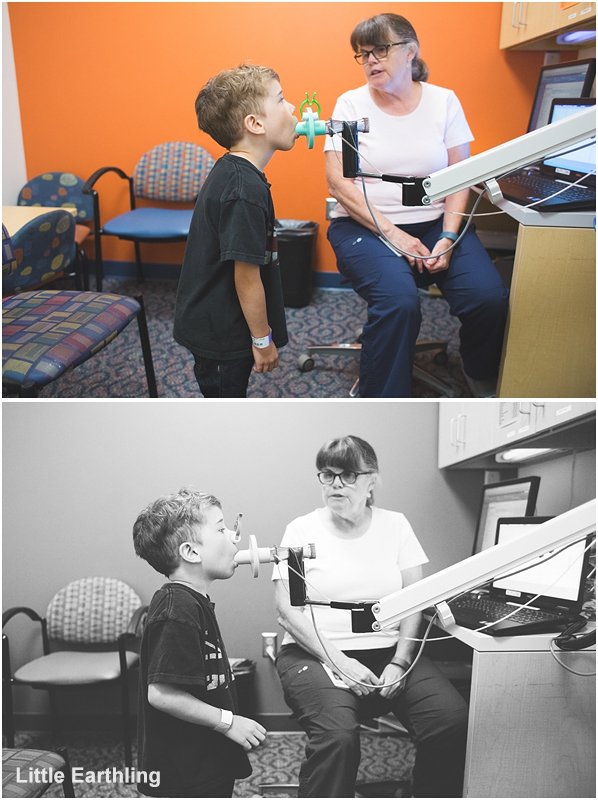 Yesterday Apollo hit another milestone on his medical journey…he had his first ever lung function test. The doctors have just been waiting for him to be old enough to follow directions. He did well…for his first time. Unfortunately he is still learning, so the results were considered inaccurate. Crazy that they didn’t have me working with him and practicing at home…but the doctor encouraged us to do that in the future. The good news? His peak flow is within the range of normal! Can you imagine who miraculous it feels to be told anything with Apollo’s airway is “within the range of normal”? His exhalation was too short, but they couldn’t measure his actual ability (hence the need to practice). 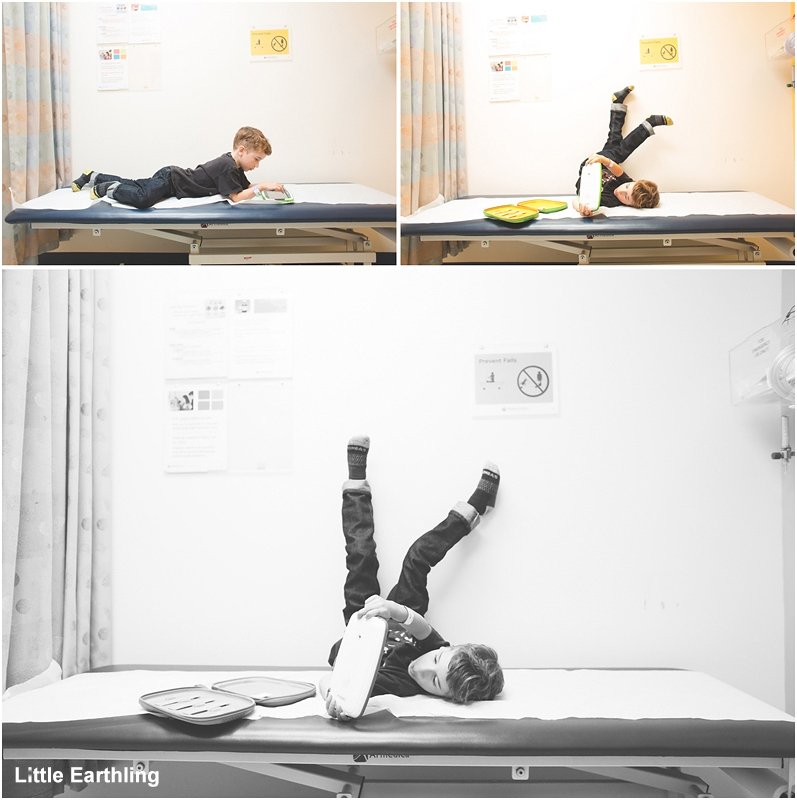 Apollo was not happy about the long wait between his lung function test. LeapPad for the win! 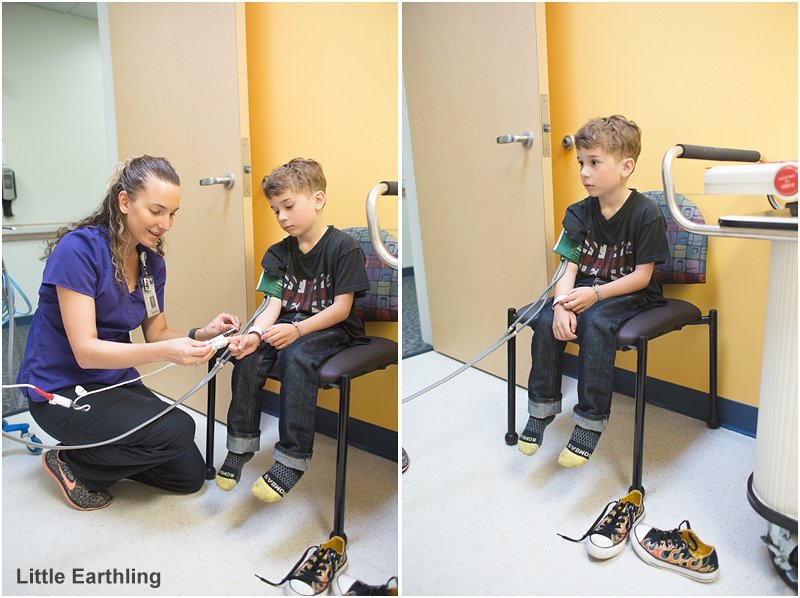 Apollo gets his blood pressure taken in both arms to make sure his patched left subclavian artery is still doing its job.

Dr. R examined Apollo and gave us the best news we’ve ever had. His breathing sounds great, his weight is great and Dr. R was thrilled with his progress. He asked about school and warned us about all the nasty germs it entails. I told him his siblings had been going to school the last few years and he was happy about that as preliminary exposure. He asked if we were still using the feeding tube, and I told him he has it but we hadn’t used it in a few weeks.

“Good!” he said. “Get rid of that plastic in his stomach and no one will ever know he was ever anything but a scrawny kid. Bring him back next year and if he’s still doing well we may just have to put him out to pasture and make room here for some sick kids”.

I cannot tell you how much joy it brings me to suggest that in a year he may not be considered a “sick kid”?

Apollo still has issues. He tires easily, he has extreme anxiety and eating is still a chore. And on that note…I have registered him for Kindergarten at the local elementary school his siblings attend. Yes, I could homeschool him. Of course, I could, but I don’t believe that is what is best for him right now. I will save the details for another post.

If you are new here, you may want to read Apollo’s Story to get caught up.