Mr. Snotty-Coffee Goes to the Doctor

A week or so ago Hilary and I were emailing back and forth about Grump Therapy when I sent her an email saying:

I don’t know if I can make it, it all depends on Mr. Snotty-Coughy…

To which she responded: Snotty-Coffee? Ew…. 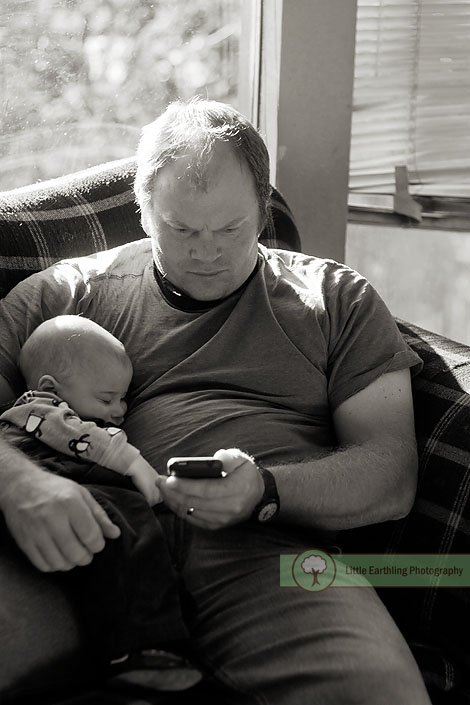 Apollo is sick, and has been for a few weeks now. It started at the end of October when he got his first cold. He was miserable, I was sad, but he seemed to weather it just fine. A week or so after his fever and snottiness first appeared, he was better. I was relieved.

Only a week or so later he got sick, again. This one seemed to drag on and on. By the time he’d been sick for a week and he still wasn’t improving (and he developed a cough) I decided to take him into the doctor. Not only that, but he’d obviously lost weight. I noticed his fat rolls on his thighs seemed to disolve. When I weighed him, he was down to 13 pounds 11 ounces. Thats five ounces less than when he turned four months.

I pretty hands-off when it comes to being sick. I feel like the body is best left alone to recover on its own. That’s not to  say that I do nothing…I push fluids and encourage plenty of rest, but I am not one rush my kids to the doctor or offer Tylenol for every ache and pain. My children are amazingly healthy, something I don’t take for granted. Most of my children have never even visited a doctor due to illness (they’ve been to get physicals for our adoptions, they’re up to date on their tetanus shots and several have been stitched up). 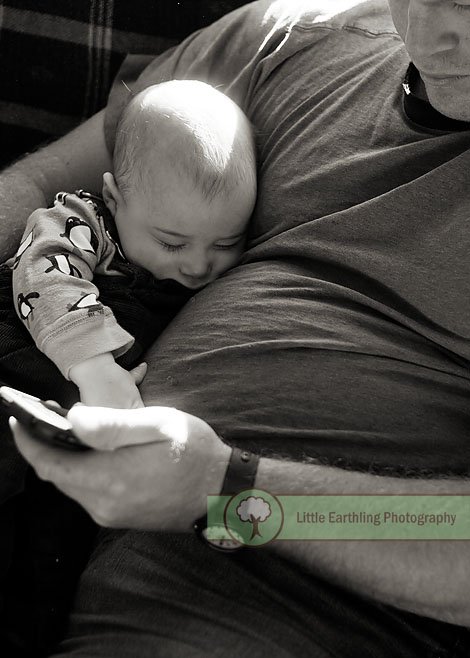 Having said all that, I am so thankful to have a doctor I trust when I do have a sick baby. I took Apollo in on Friday and it was quite amusing. Apollo, being Apollo, was wreaking as much havoc on the place as a four month old baby can. He had no interest in the baby toys I brought for him…no, he lunged at the laptop the nurse was using, tried his best to yank things off the wall (the blood pressure cuff, the ear light thingy)…he wanted the jars filled with Q-tips and cotton balls. When the doctor laid him on the exam table he kicked his arms and legs wildly, loving the cacophony he was making with the paper cover. When the doctor turned him onto his stomach to listen to his lungs he literally shredded the paper with both hands…then began to gnawing on it. When the doctor lifted him up, he had a mouth full of paper and the doctor had to unclench his hands to get the paper away from him.

After the examination the doctor said, “You know me, I don’t like to just prescribe antibiotics, but I think this calls for them”.

In the ten years he has been our family doctor, he has never prescribed antibiotics for one of my children. In fact the only antibiotics we’ve had in the house in the past ten years were when Enoch sliced his foot open and when Chuck got a nasty leg infection a year or so ago.

Home we went with our prescription and the directions to come back if he wasn’t improving after the weekend (this was on Friday). He seemed slightly improved on Sunday, and Monday he had no runny nose and his cough was gone. Hurray!

Then he woke up yesterday morning, as sick as ever. Coughing, thick, runny nose…so back to the doctor again.

The long story short is, he was given a prescription for a different antibiotic. The doctor suspects that either his sickness became resistant to the first antibiotic (hence the getting better then sick again) or that he has a new, secondary infection. Either way he’s sick and miserable again.

And it makes this mama sad…

{Edited to add: Apollo developed a cough and respiratory infection in part due to his undiagnosed double aortic arch. This is also when he began to lose weight. He was never really well after this}