My Husband is a Loser…

and thankfully, so am I. 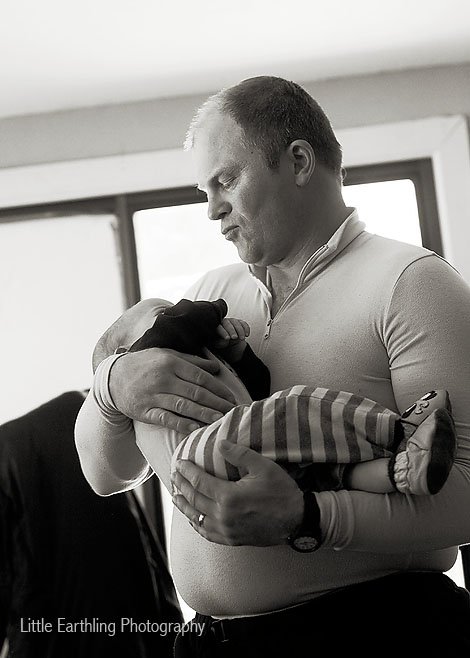 As you know from reading my blog, we have been making some major lifestyle changes over here. Mainly, we have incorporated juicing and exercise into our days. Chuck started out by juicing for breakfast and dinner and eating a small lunch (he works hard as a heavy equipment operator and it didn't seem wise for him to work and eat nothing). And he began running. I think he started  out running about half a mile (and then walking). He now runs three miles on a regular basis and twice last week ran six miles. He is back to eating, but much smaller portions and he also juices twice a day. Oh, and he's dropped 25 pounds. In just five weeks. 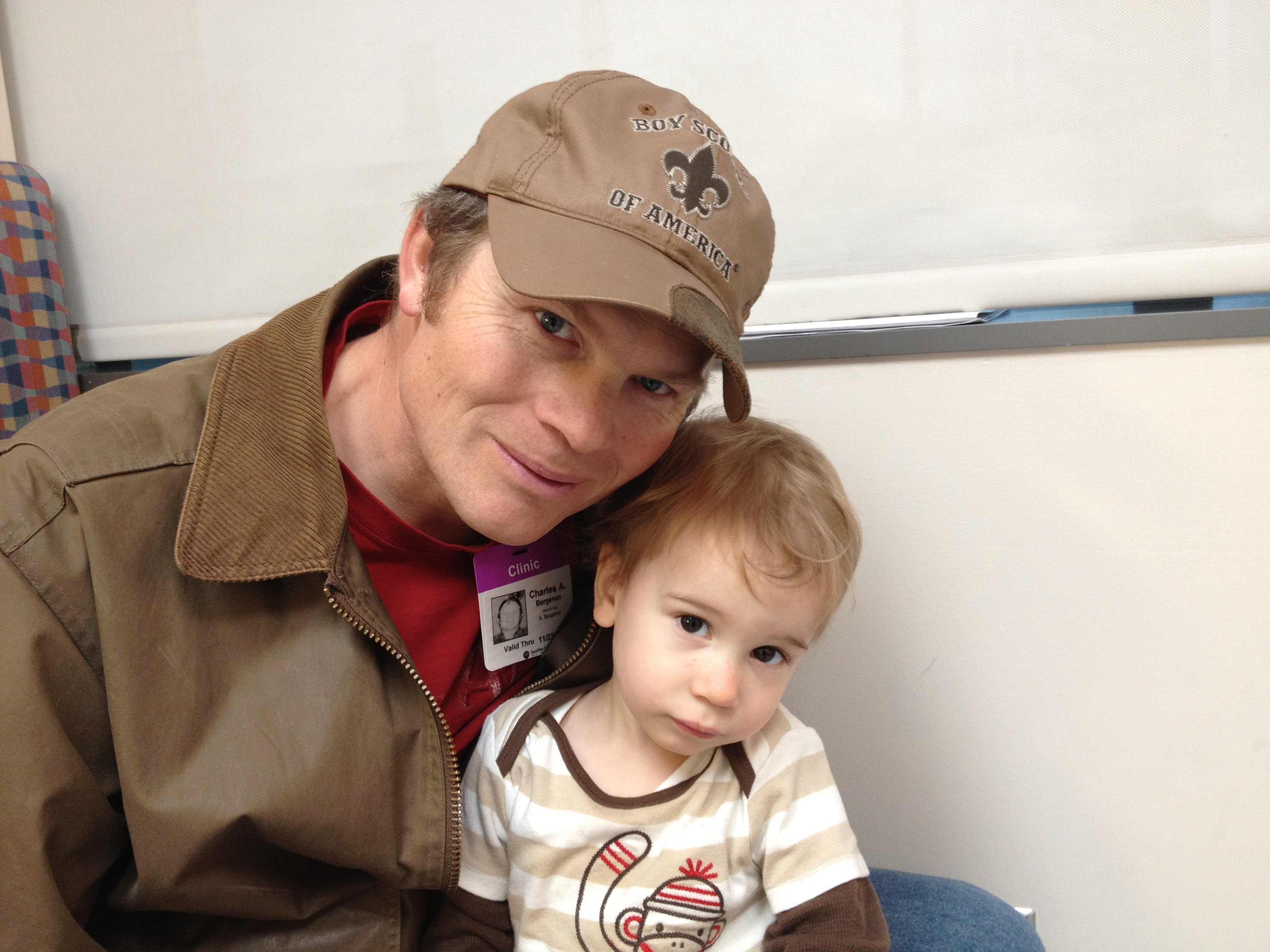 Chuck is fitting into jeans he hasn't worn for almost ten years (and I will refrain from commenting on why one would keep clothing that doesn't fit for nearly a decade…) Sorry about my pathetic before and after pictures, but I think even from these two you can see a drastic change. His stomach has been shrinking before our very eyes and you can see how much weight he has lost in his face.

Aside from weight loss, Chuck is sleeping better, he no longer snores, and no longer falls asleep on the couch when he gets home from work. And dare I say it? He's less irritable in the evenings because he's less tired…His old routine used to include several cups of coffee and maybe a Red Bull to stay awake after work. His routine now includes vegetable juice and decaf. He's a new man and I'm so very proud of him.

And me? Well, I started out with a goal to lose 12 pounds, juice and exercise every day and feel better. I have made a commitment to eat 90% all natural foods. Almost everything I eat is natural and unprocessed. I eat tons of fruit, veggies, nuts, beans, eggs, a little meat. I don't eat dairy because Apollo is allergic. I remember a line from Fat, Sick and Nearly Dead where Joe Cross asks a man, "What if you ate like this [plant based] but allowed yourself two meals a week where you ate your burger, fries, whatever?" That is pretty much my mantra. I "allow" two meals a week to be "normal". This allows me to go out with friends or the occasional date with my husband without needing to munch on carrot sticks.

In the six weeks I've been at it I've lose eight pounds (and I've unfortunately discovered I still have more than four pounds of fat/flab left on my body), my diet is excellent and I've been exercising at least six days a week. I wish I could say I feel better, but I don't. Not one little bit, which is incredibly discouraging. I eat ZERO junk. And almost no processed foods. I'm assuming I still feel lousy because I rarely get a chunk of even three hours of sleep.

I've been incredibly discouraged about my running…I have made very little progress in that as well. I can only run a short distance before I am completely winded and have to stop. Our house sits snugly in a little valley which makes for a beautiful view. And some very hilly runs. It definitely can't be compared to a run around a track or on the sidewalk….We have two choices in our route: steep or steeper.

Well,  Thanksgiving morning Chuck and I decided to run together so he could give me some tips. About three paces into our run he told me to slow down. So I slowed down and with his encouragement was able to run a half mile. I felt like I was going to die when we reached the half mile mark. Chuck kept on running (for a total of six miles that day) and I walked the half mile home. The next day I easily ran a half mile. And again the next day.

This is progress I am very excited about. I know some of you out there are probably laughing at my struggle to run a half mile, but this is more than I have ever done in my adult life. I'm 35 years old and six weeks ago I was getting zero exercise. Now I can run a half mile and of course plan to increase that. And in the bigger picture, I weight a total of 17 pounds less than when I got pregnant with Apollo.

So there it is. The ups and downs. The good and the bad. Chuck and I are both focused on long term change, not short term easy fixes. And we will succeed.