Protecting the Gift (of Fear)

Protecting the Gift of Fear. How to Keep Our Children Safe Without Living in Fear. 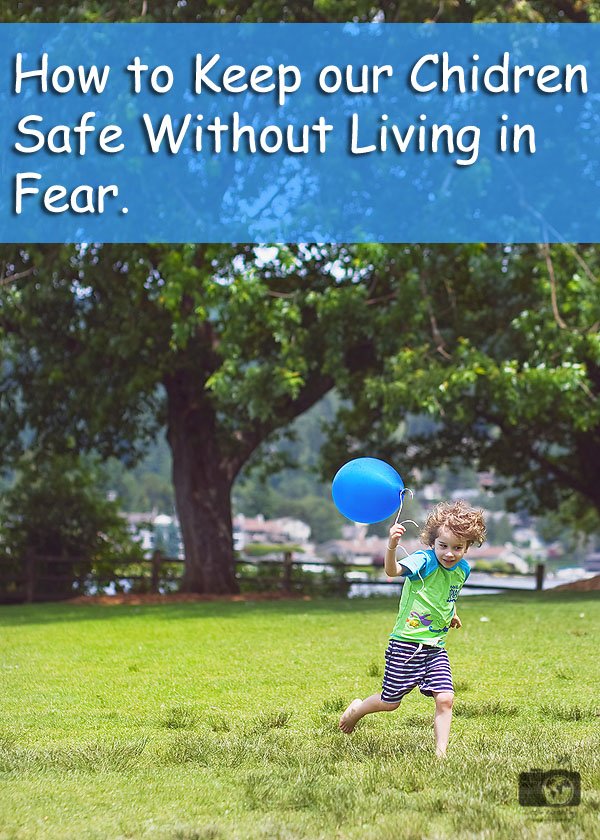 A Case of Mistaken Identity? Or Targets of Sex Trafficking?

Yesterday afternoon I spent a lovely hour or two at a local park with my kids.

While we were there a very strange incident took place. As I pulled in to park my van, a man walked through the parking lot with a girl of about five. At first I thought they were going to get into the car beside me, but instead, they just stood next to it, waiting.

I parked the van, climbed out and walked in front of my van to help the kids out. By the time I reached the door, the man we saw was chatting with my kids. First, he commented on Tucker’s Jedi braid and reached out to touch it. Then he stuck his head and upper body into the van and looked around. All the while he was chatting like we were BFFs. It was odd. The man seemed very friendly and normal. He did not appear to be intoxicated. I continued to help the kids get our stuff unloaded.

About this time the man suddenly realized this wasn’t, as he called it, “Andrea’s crew”. Whoever he was looking for, and thought he was chatting with, it wasn’t us. He was completely mortified…he apologized and slunk away in embarrassment while we went on to enjoy the park. 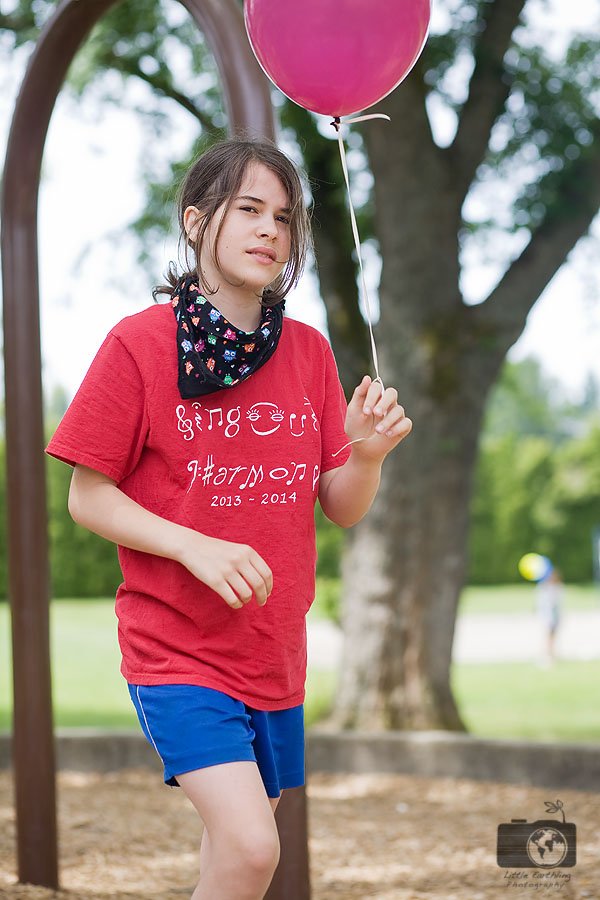 We Need to Know How to Evaluate Risk

The incident got me thinking. Thinking a lot. I hear fellow moms talk frequently about how protective they are of their children. How horrified they are if a stranger approaches them or tries to interact. Downright angry if a someone attempts to touch or heaven forbid, asks to hold their baby.

These moms appear to live in constant fear that someone is out to snatch or hurt their child. I’m not naive. I am well aware that children are lured away, kidnapped and molested. I understand all of that (reading True Crime stories is my guilty pleasure). I also understand needing to protect medically fragile babies from germs. Those things aside, I believe that people need to know how to evaluate risk.

Was the man in the parking lot today a predator out to harm my children? We were the targets of sex trafficking? Is that lady in the park asking to hold your baby planning to whisk him or her away the moment you say yes? Or is she just hoping you will share your adorable baby for a few seconds?

How can we assess the threat and know the difference?

I remember when Adalia was a baby, maybe six or seven months old, Chuck and I were in a mall and a little old grandma came up oohing and ahhing over her. Then she asked to hold her.

I was taken aback.

She was a stranger.

I quickly realized how silly it was to worry that this little old lady was about to steal my baby. She was sitting on a bench, at least in her mid-seventies, people-watching to pass the time. Chuck or I could have taken her down in three seconds if we needed to.

I smiled and handed her over. I stayed right by her side, she held Adalia for about two minutes and then thanked us for blessing her with our baby for a few moments. 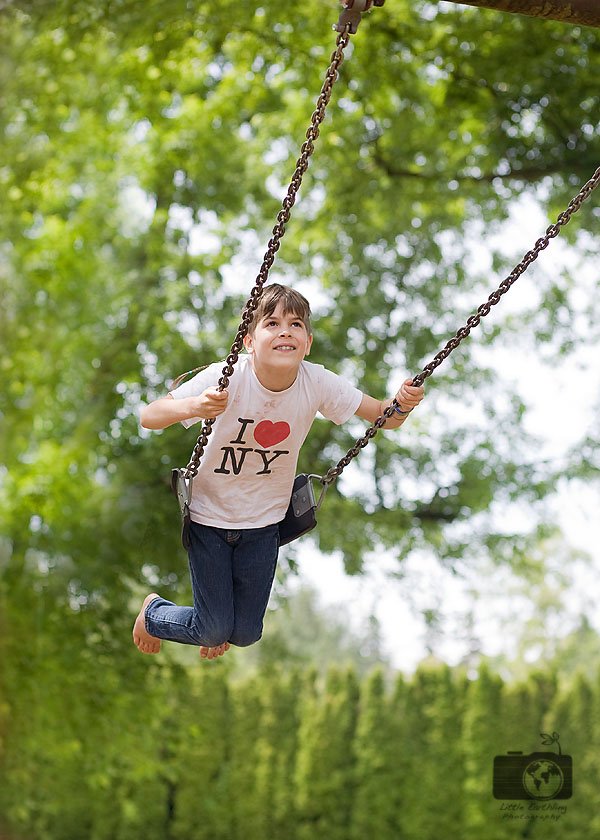 The problem I believe is the media likes us to believe that our children are in constant peril. Every stranger is suspect. I am all for watching your children closely and protecting them, what I am against is fear and peril being the default emotion in every situation.

Or this article here.

Yes, human trafficking is real, but many people are looking in the wrong places. 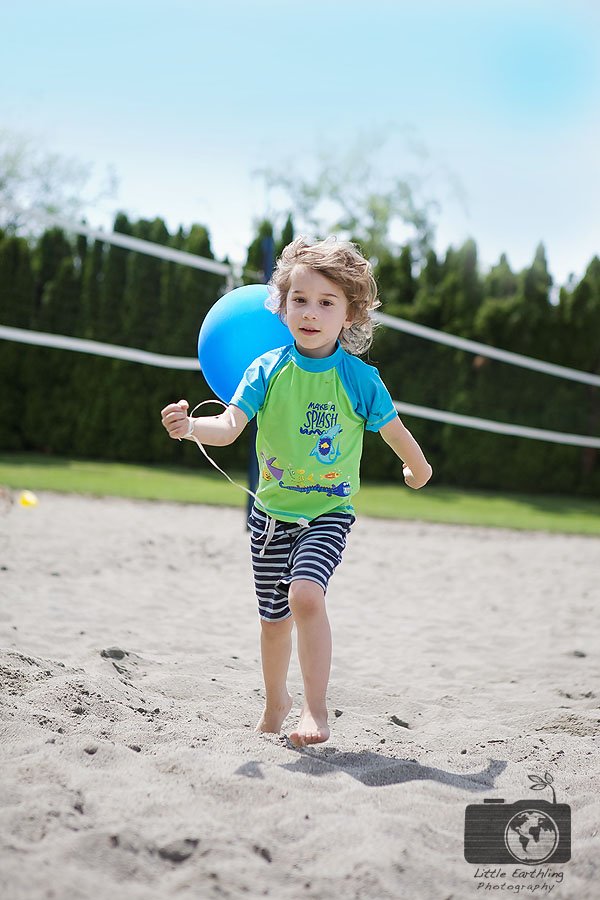 Do Stick Family Decals Put My Family At Risk?

The worry over stick figure decals on cars comes to mind. Really? Really? Have there been any crimes committed after a potential criminal saw these stickers and “decoded” family details?

You could get a pretty good idea of how many kids I have and what our hobbies are by simply peeking in the windows of my van. You could be pretty sure of what school they go to by where I live and what district I’m in. If there were any doubt, you could simply watch the bus stop at my house and have the answer for sure.  And the stick figure dog? Puh-lease. That is not breed specific. You can’t tell if it’s a poodle or a Doberman. 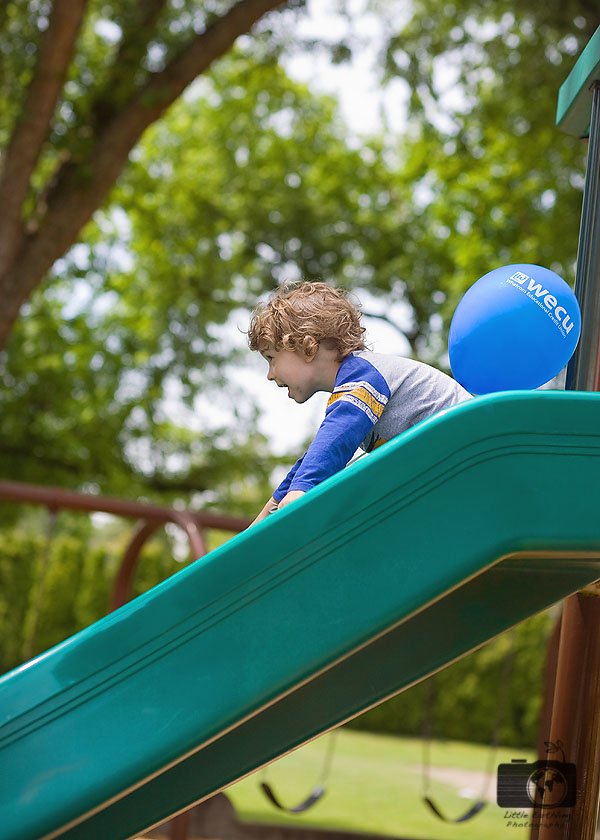 One of the best things you can do as a parent is read Gavin De Becker‘s books: The Gift of Fear and Protecting the Gift.  I think these books are so important they should be required reading for all parents. If I had the money I would send a copy of these two books to each and every one of you reading this post (instead I have to settle for affiliate links).

In The Gift of Fear De Becker talks about fear being a gift to protect us from harm. It’s there for a very important reason. The clincher is, if you walk around in constant fear, you are no longer able to listen to your intuition, the part of you that will signal when something is wrong.

Protecting the Gift describes how to keep our children safe with that same intuition. I am such a fan of the books, it has become required reading for my teens. The Amazon description includes this snippet: A date won’t take “no” for an answer. The new nanny gives a mother an uneasy feeling. A stranger in a deserted parking lot offers unsolicited help. The threat of violence surrounds us every day. But we can protect ourselves, by learning to trust—and act on—our gut instincts.

You can read Gavin De Becker’s bio here. This man knows his stuff. 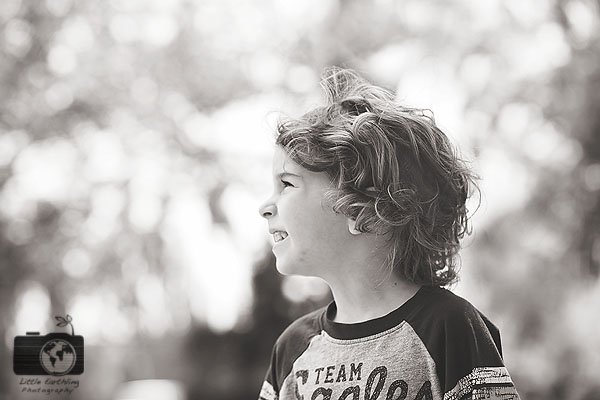 The Stranger in the Barn

A few years ago Adalia had a job doing farm chores for some friends. The job included milking their cows and entailed her being at the farm alone for several hours a day. One evening she told us about being startled by a man who walked in the barn and began talking as she was milking the cow. My mama-bear instinct kicked in as I imagined all of the horrible things that could have taken place.

“Oh, he just said, I thought you were {family name}. Sorry, I”ll come back later“.

And that was the end of the story. Once again, I thought of her being alone. I thought of the man walking in the barn…then I realized how silly my fear was. He responded appropriately. He was embarrassed when he realized he was talking to the wrong person and quickly left the barn. I realized that a normal, healthy man does not walk into a barn and suddenly decide to kidnap or murder a teenage girl because she was there alone. 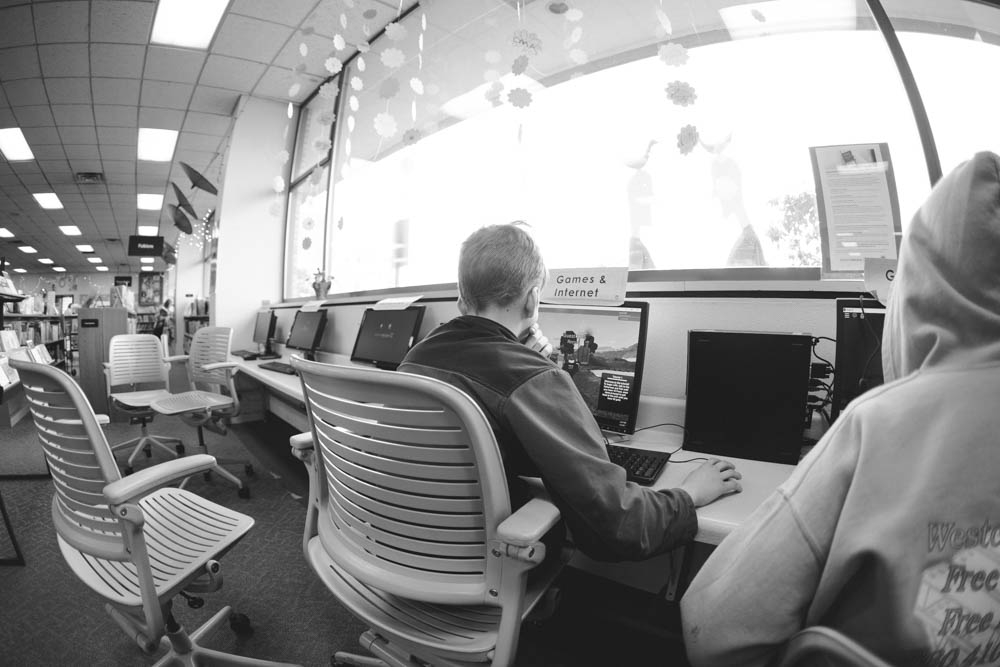 The Stranger Near the Library

When Judah was about 14 he was working to earn money for his mission trip to Zambia. He was helping to paint our church. I dropped him off in the morning and picked him up in the afternoon. One summer day, he asked if I could pick him up at the library (only about a block away) instead. I agreed.

When I picked him up, Judah had an interesting story to tell. While walking to the library a man, walking in the same direction, struck up a conversation with him.  It was a beautiful sunny day. They were in public.

Judah had been painting our church and was in dirty paint clothes.

The man continued to walk along with Judah, chatting with him. At some point, he asked what Judah was doing. The man and his conversation made Judah nervous. When Judah arrived at the library instead of saying, “My mom is coming to pick me up”  he told the man, “My dad is waiting for me inside”. Then he walked right in the front door without turning around.

When I asked him why he told the man his “dad was waiting inside” he said the man made him feel uncomfortable, was way too chatty with a kid, alone,  and Judah didn’t want him to know he would potentially be waiting alone.

Was this man up to no good? We will never know, but Judah’s instinct told him something was off, and he followed that instinct.

Why Weren’t We Afraid of the Stranger in the Park?

I refuse to teach my children that every stranger is a threat. Instead, I am teaching them to use their intuition, to speak up and be heard, how and when to approach strangers and who to approach.

I am teaching them to use their gift of fear.

To learn more be sure and check out both of Gavin DeBecker’s books The Gift of Fear and Protecting the Gift.