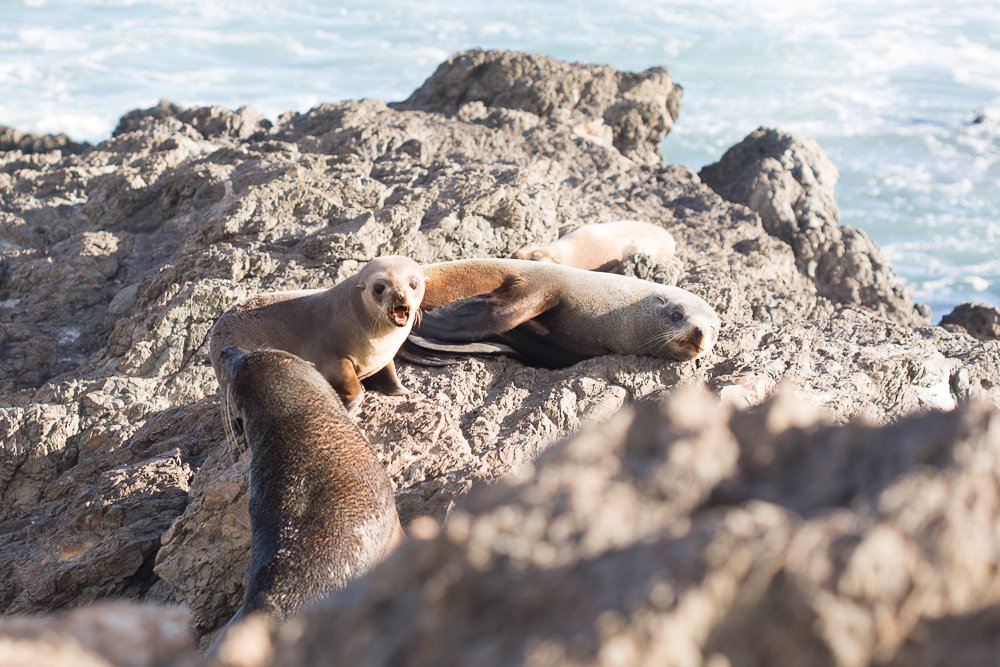 It has been a whirlwind.

Jubilee and I arrived in New Zealand on Saturday morning. I said goodbye to Jubilee at the Auckland airport (she headed north with Ben’s brother, Jason, and is currently with Tilly and Jared) and I caught a flight down to Wellington. Wellington is still a good hour’s drive from where Ben and Adalia lived. I thoroughly enjoyed our drive through the lush green hills to get to their home in Featherstone. 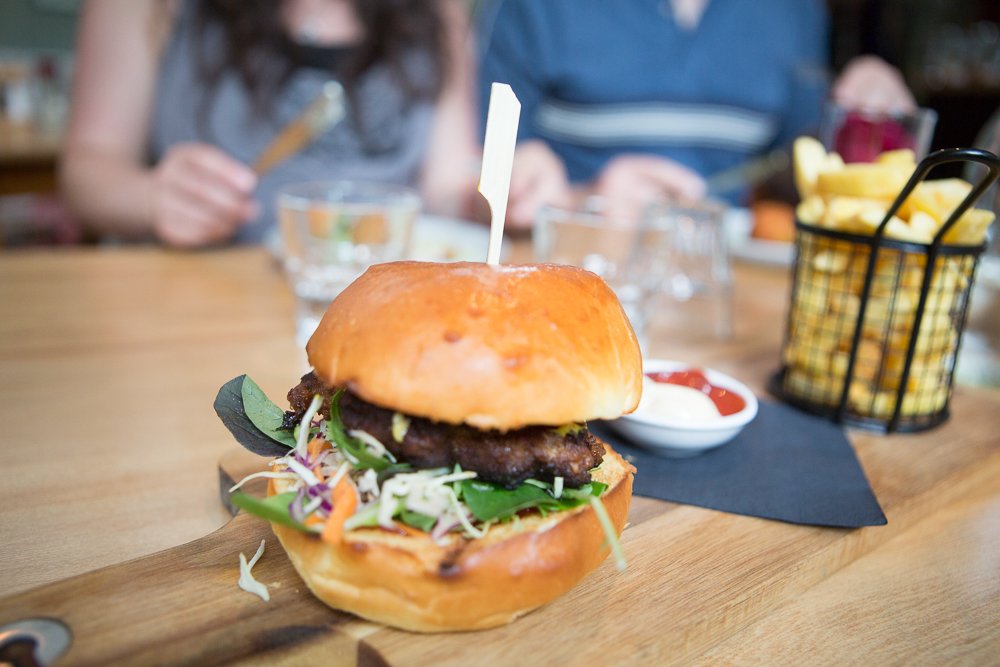 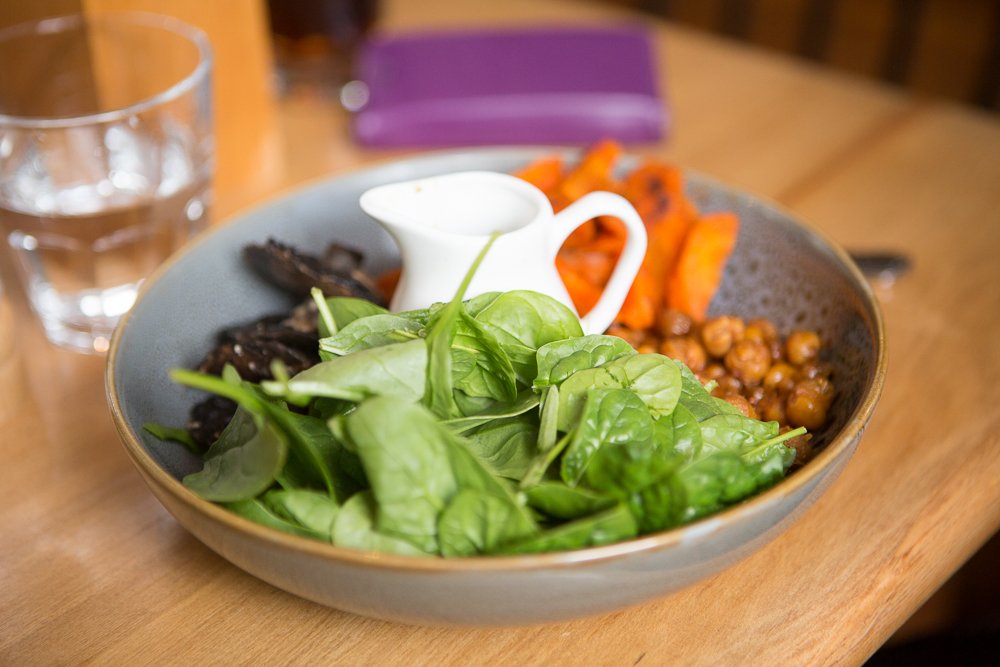 Once we arrived we spent a pleasant afternoon catching up. Sunday morning we attended church and then walked to a nearby restaurant (Brac and Bow) to have lunch. I could lie to you and tell you I had that healthy, gluten-free Buddha Bow.

But we all know I actually ate the giant cheeseburger.

Late afternoon someone suggested we head to Cape Palliser in Wairarapa. 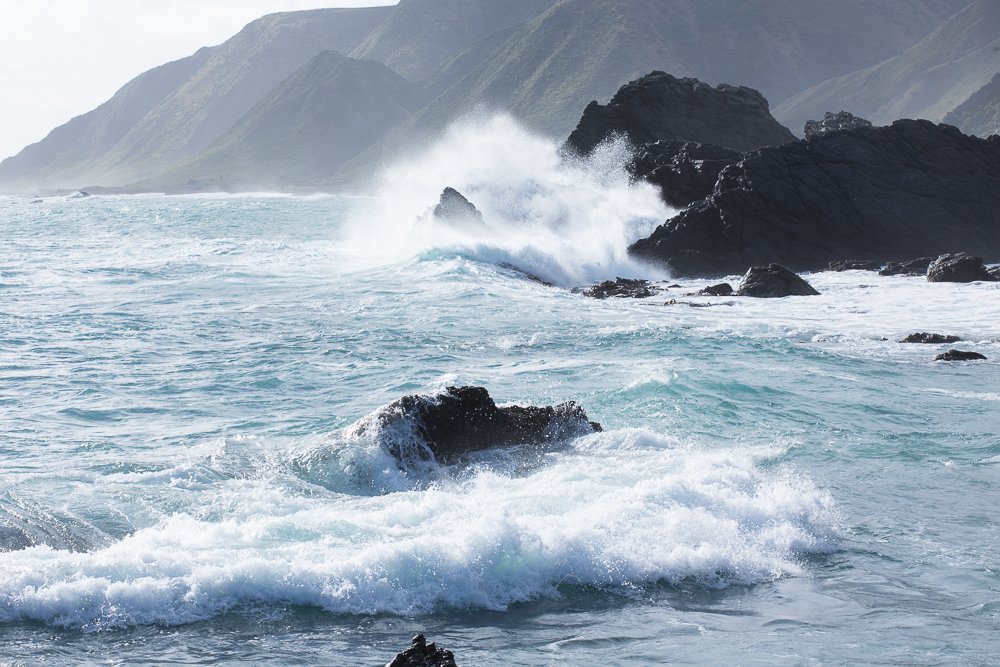 The southern part of the north island is even more beautiful than the places I visited in 2013.

The water is blue, the hills are green, and the sky is endless. 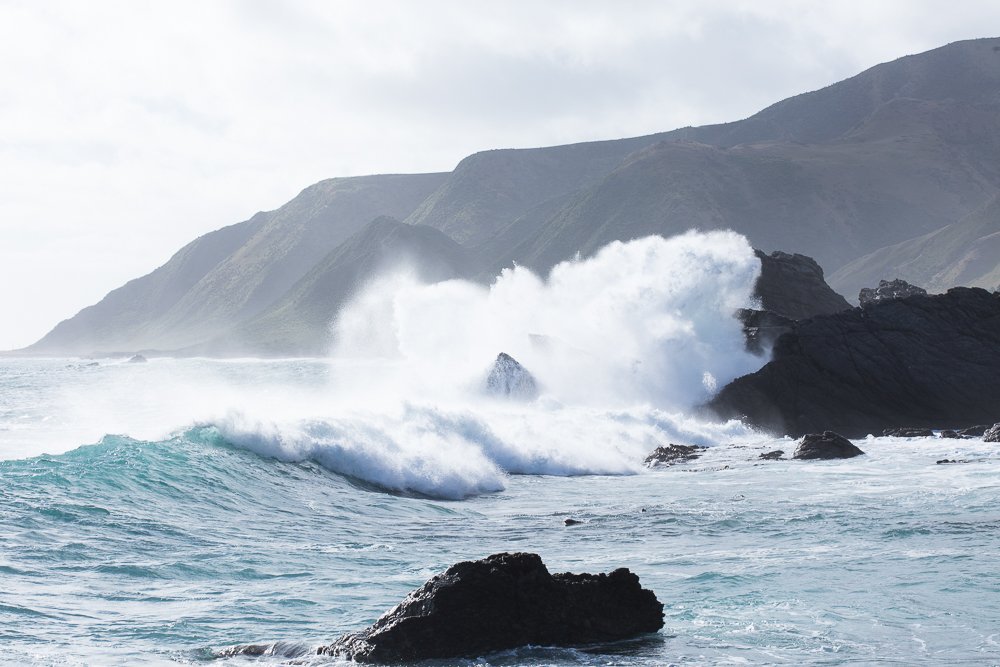 I am sorry to say that as much as I love the waves in our little corner of the Pacific Northwest they are nothing like the waves down here! 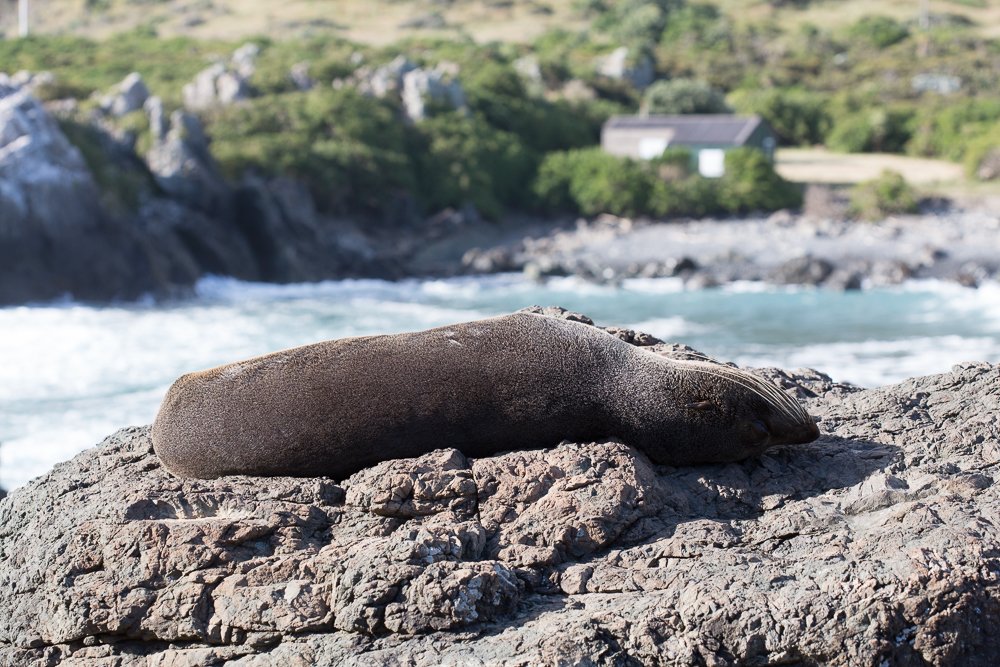 And while we occasionally see seals…they are never lying on the rocks by the dozens close enough to touch.*

*no, we did not attempt to touch any seals 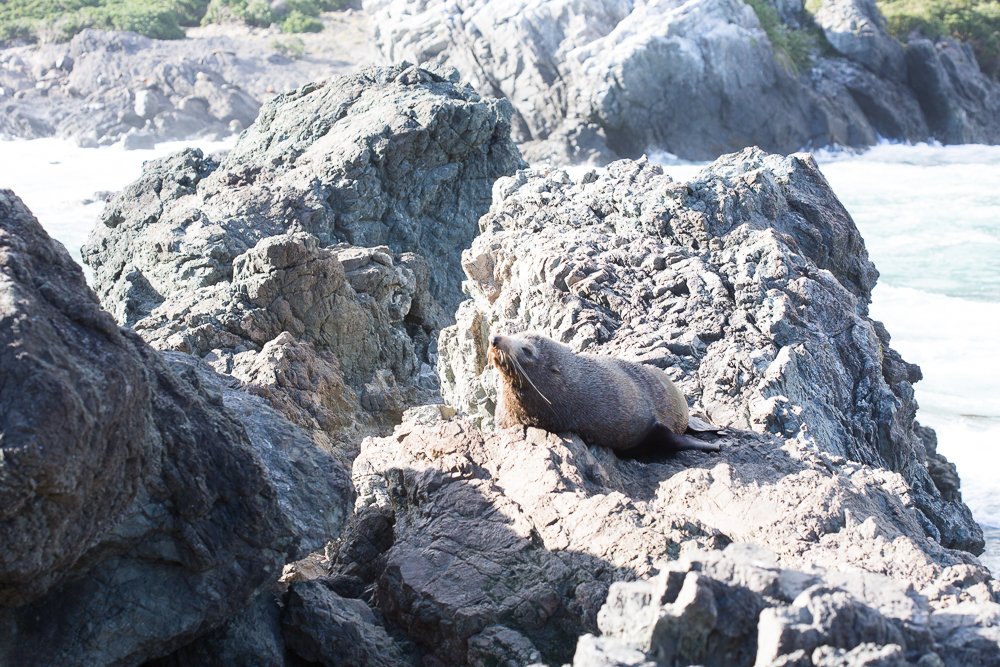 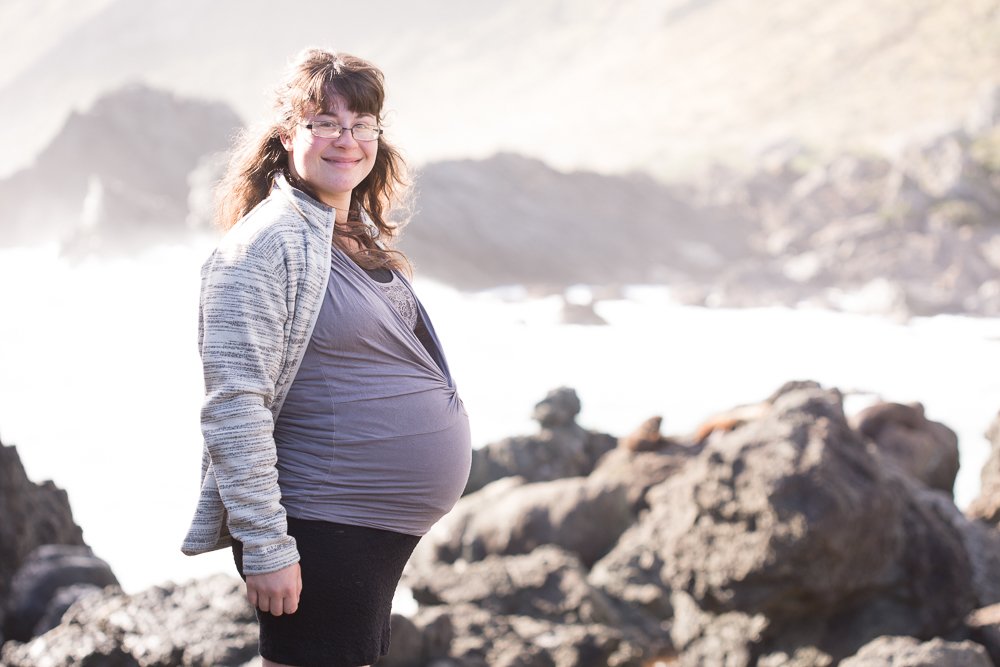 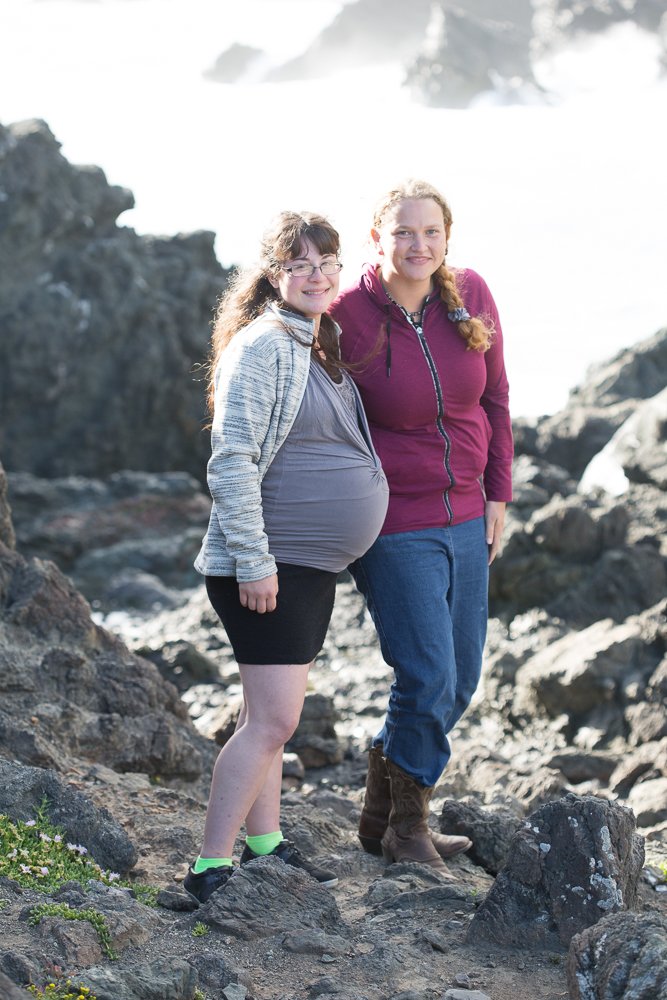 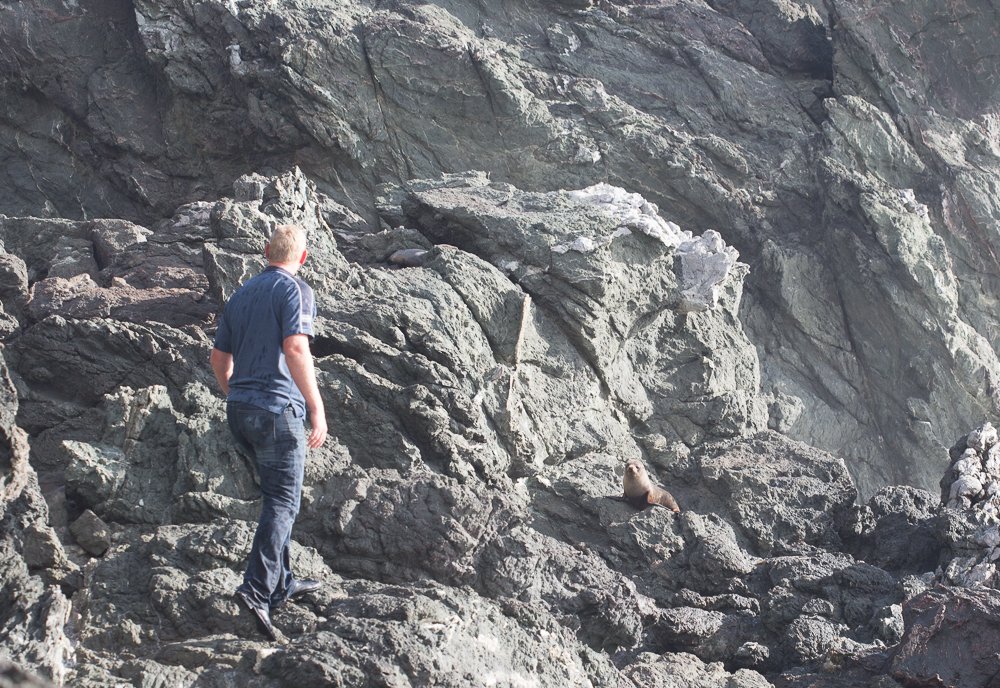 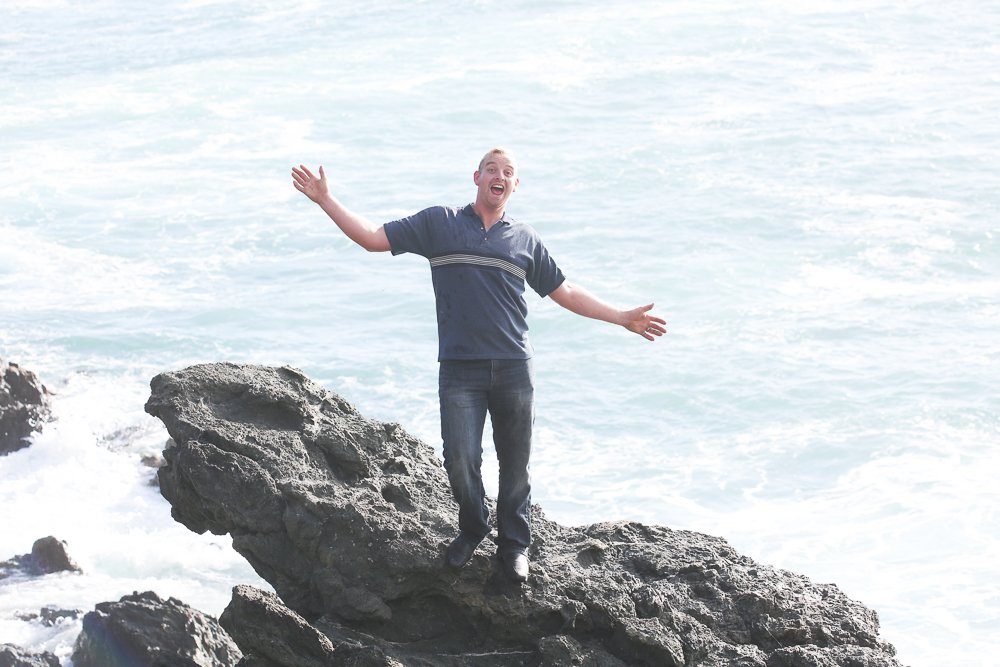 BEN! is still the adventurer we all know and love.

He is fearless and fun. 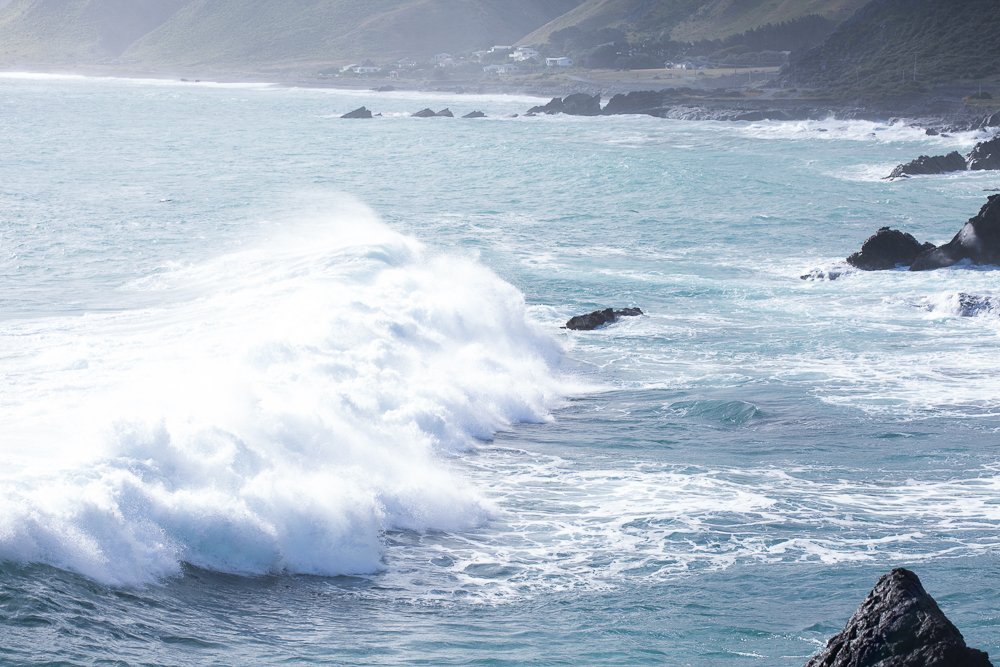 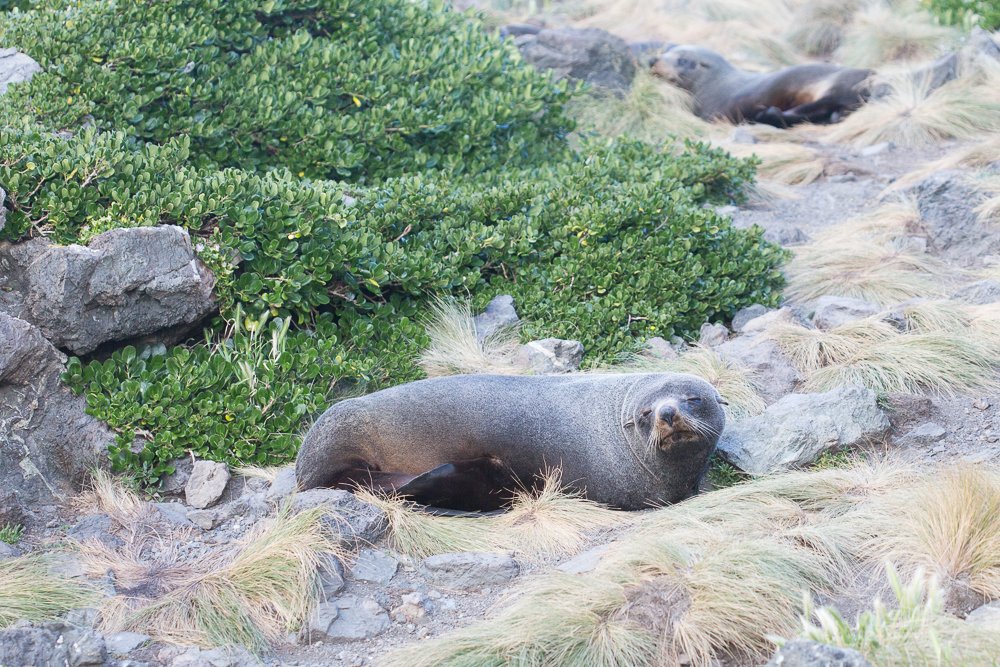 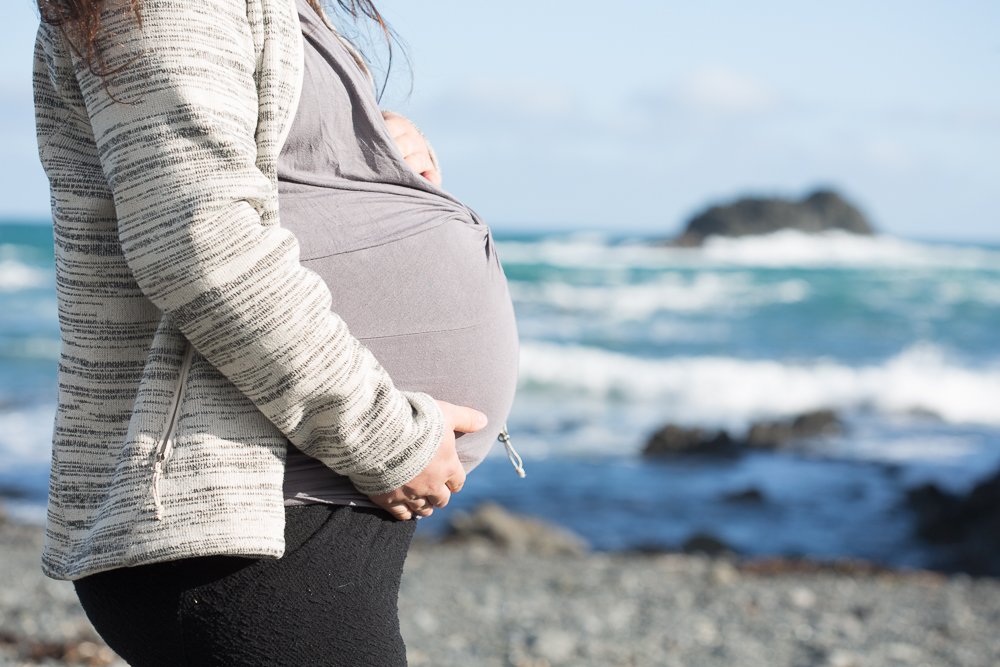 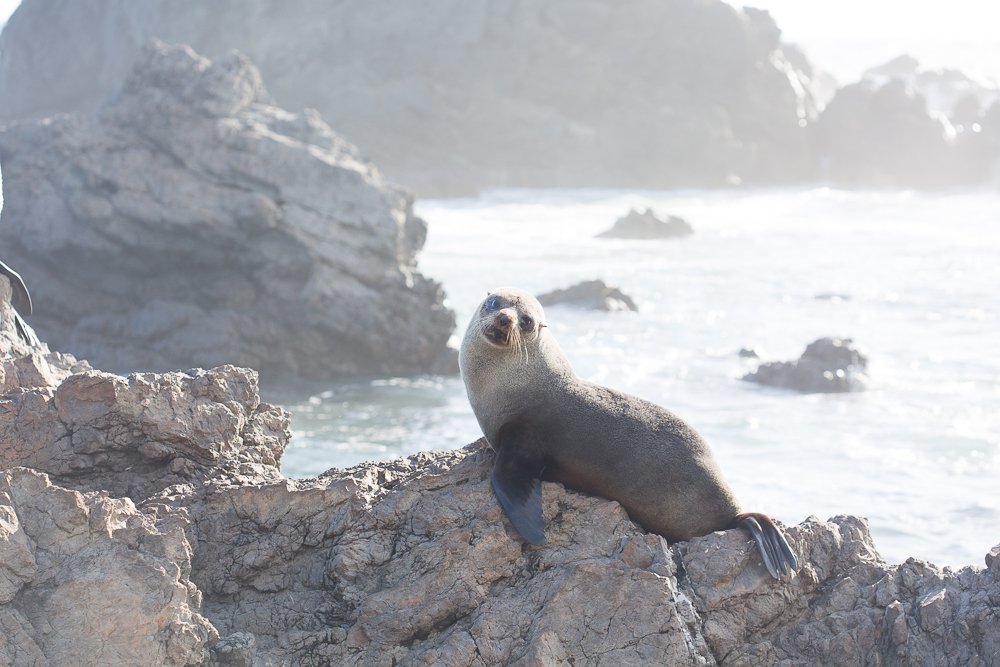 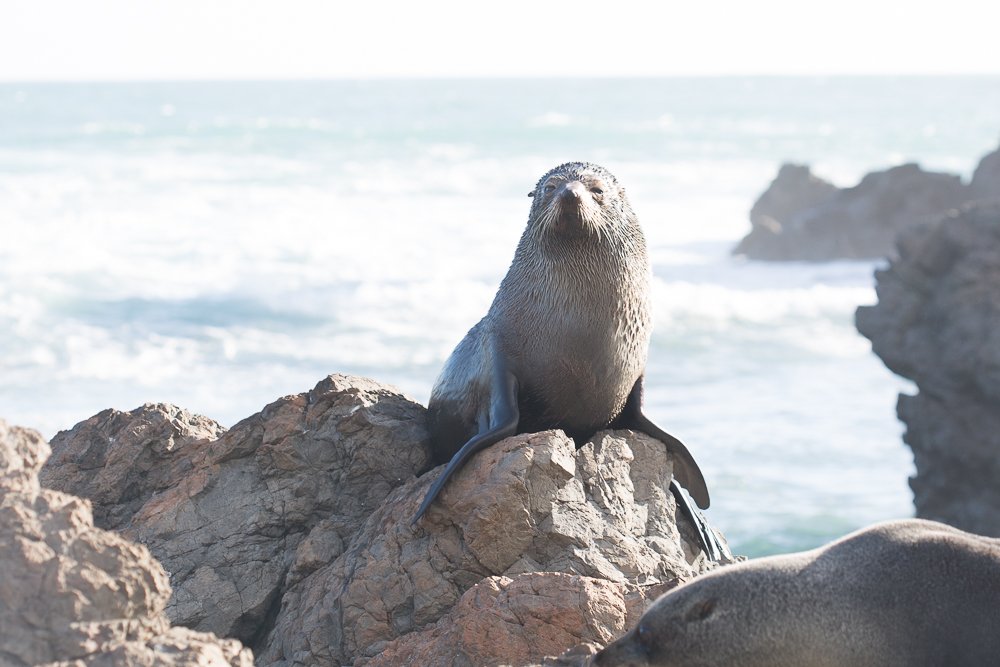 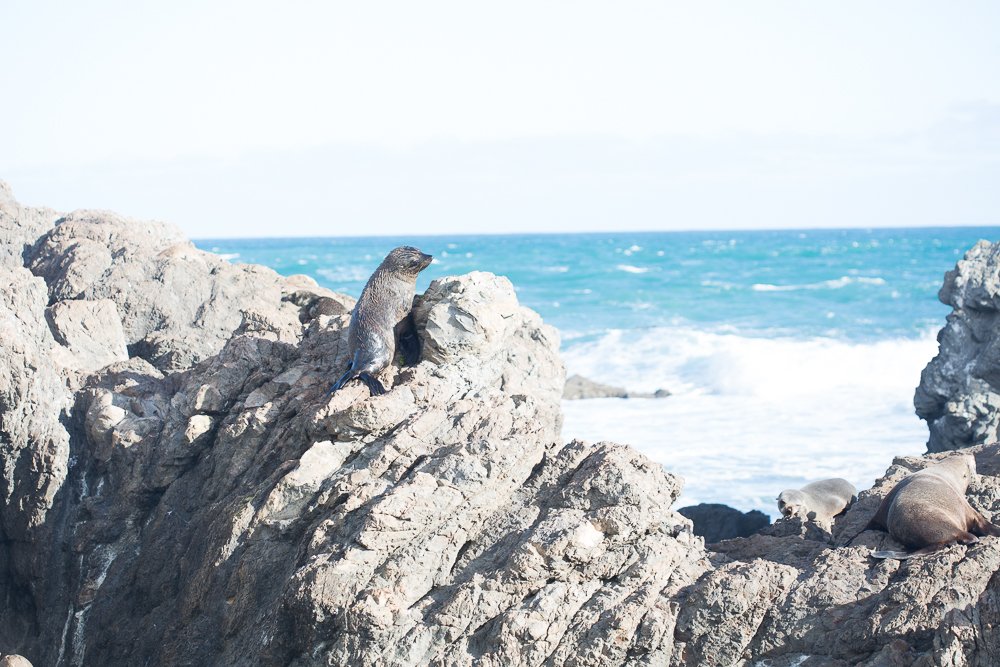 These seals got in a bit of a fight.

Ben gave them the nicknames Hezekiah and Tucker.

I have no idea why. 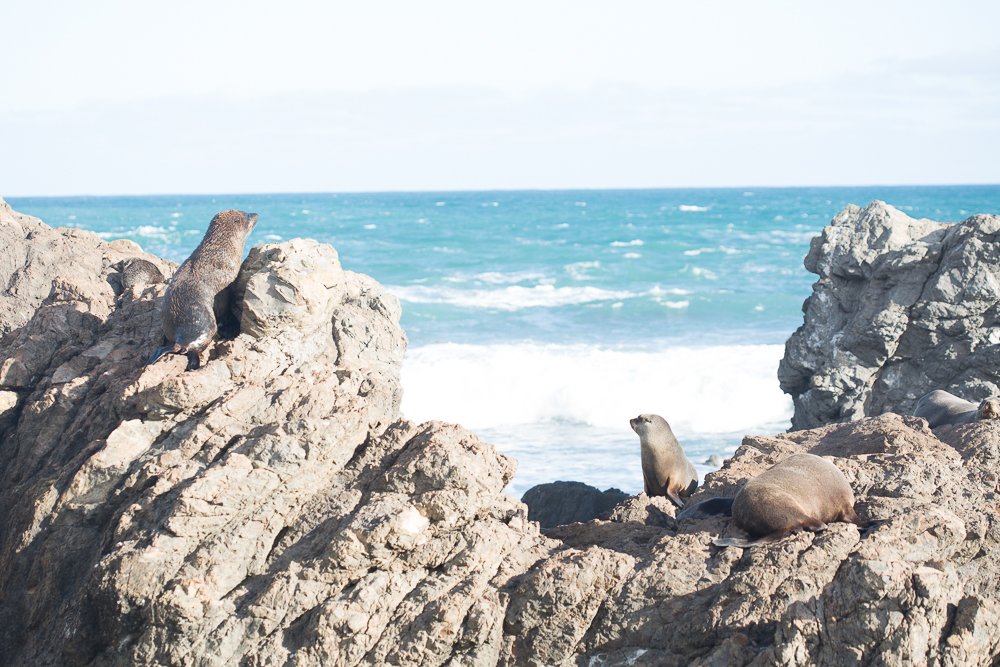 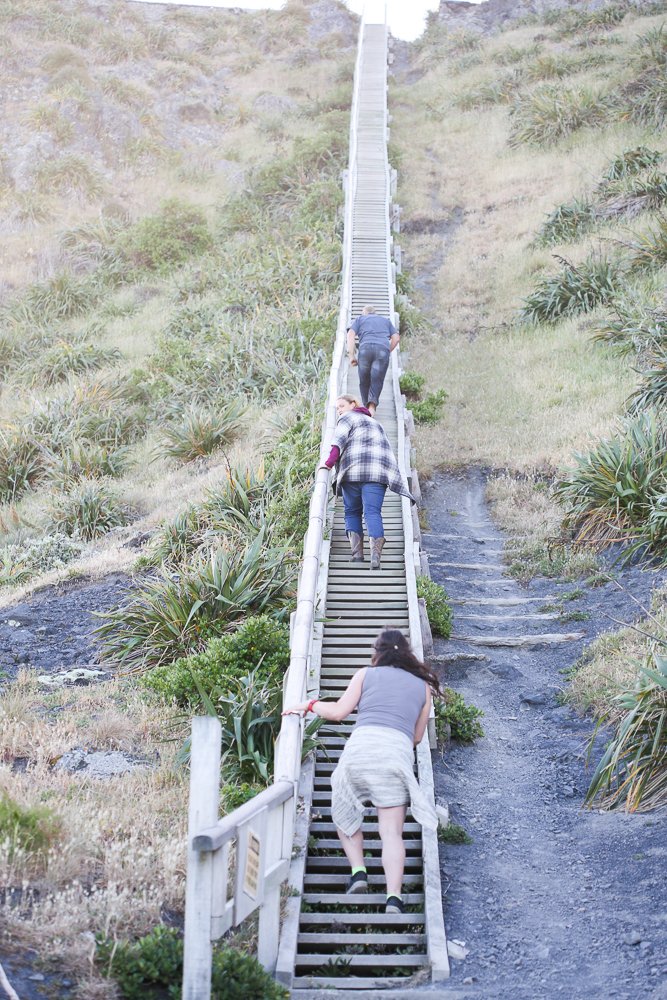 After we wandered the beach for a while we decided to climb the 252 steps to the Cape Palliser Lighthouse. 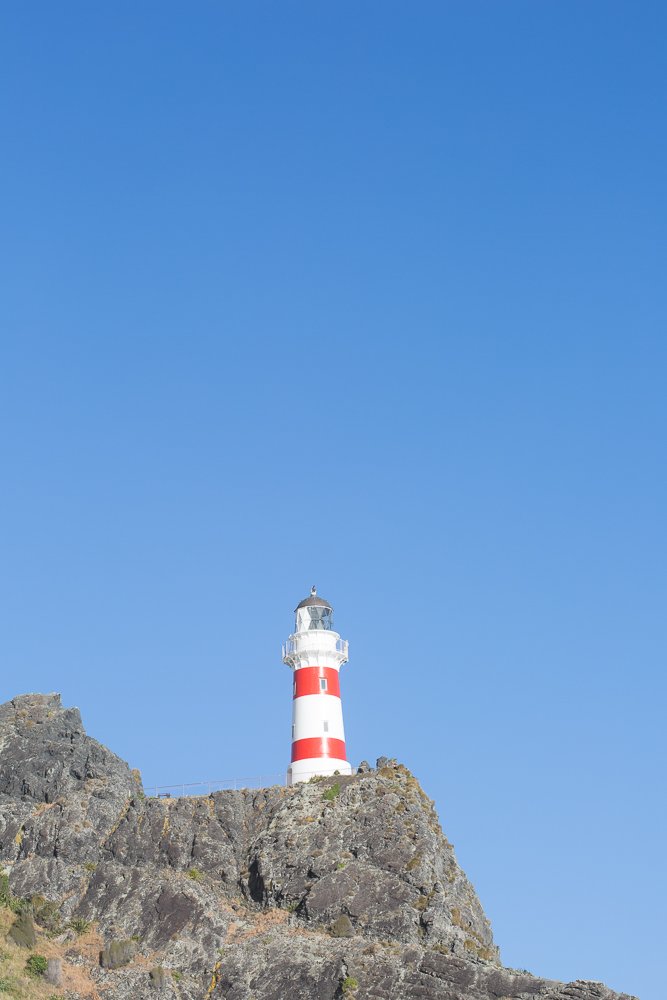 After that we headed to a local join for fish and chips. 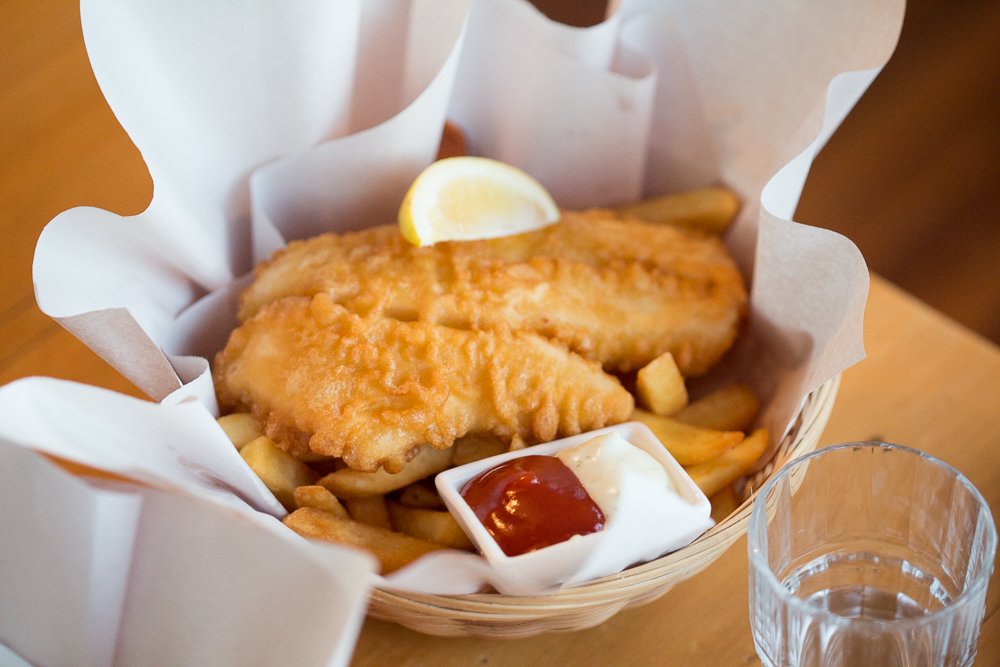 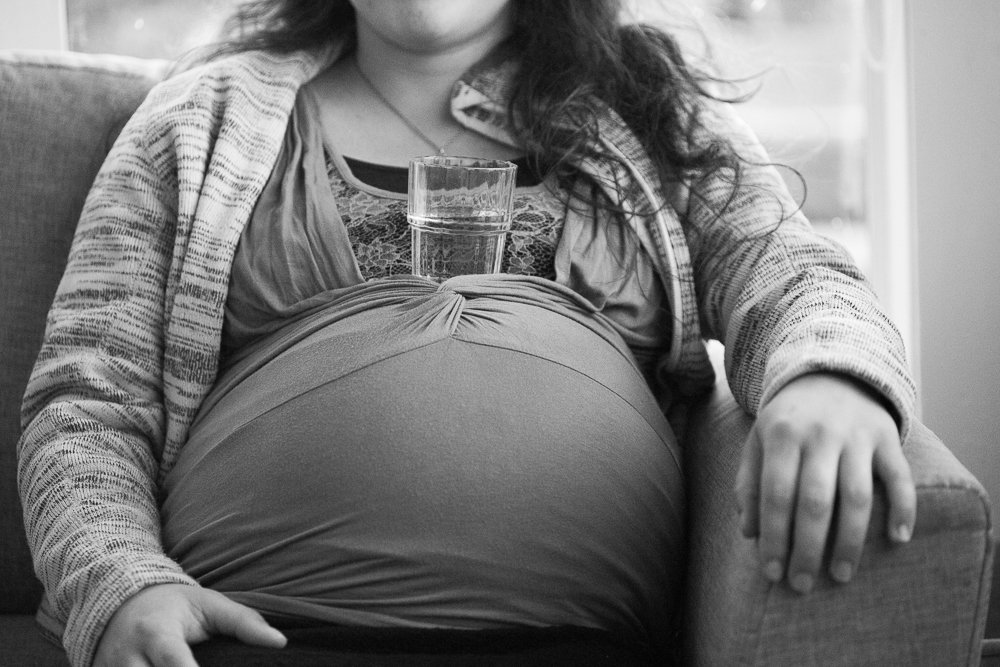 And then we played, “Can the baby kick the cup off of Adalia’s stomach?”

They answer is, yes, he can.

Things I Learned While Camping in Oregon

Whangarei Falls: And Why I Am Not Visiting Adalia on This Trip