Should I Charge My Adult Child Rent? What About Student Loans? 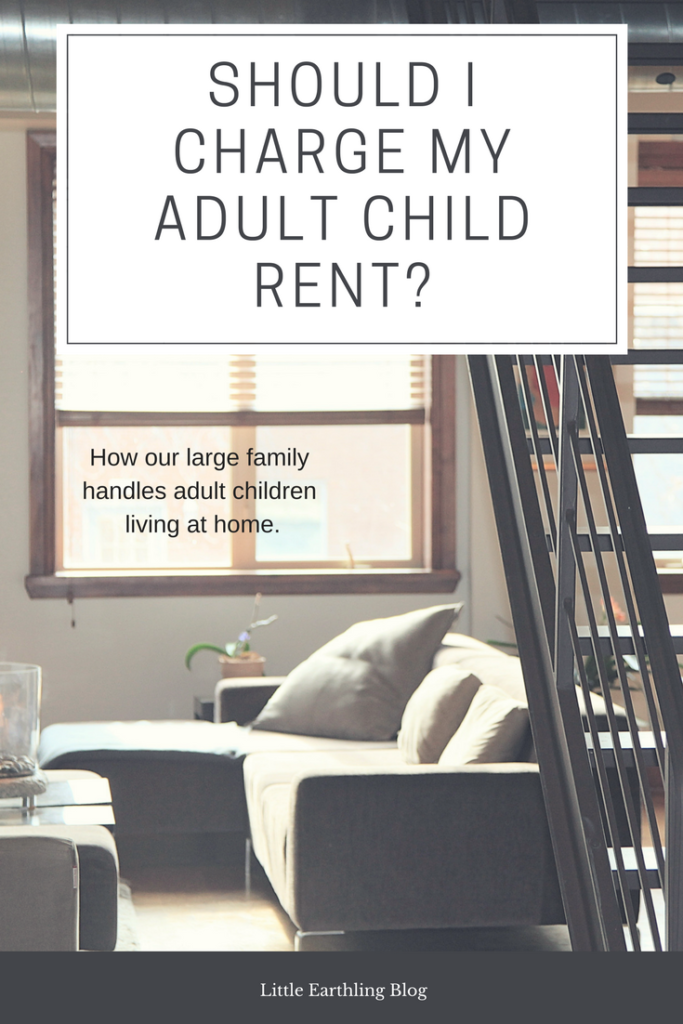 Should I charge my adult child rent? What about student loans?

As the parents of 14 kids, Chuck and I have now launched 6 children out of the house and into the big, wide, world. All six have chosen their own paths and are doing well. All six have made us proud. So here I am going to do a little shameless bragging while sharing with you about our view on charging adult children rent.

Right now my firstborn (though not oldest) son is twenty. He has graduated from university with a Bachelor’s degree in Law and Justice. And…[drum roll, please] he is employed by the Washington State Patrol! Yes, we are so, so proud of him. His official title is Communications Officer, though you and I would call him a dispatcher. He was hired by the State Patrol last month and invited to reapply as a law enforcement officer next summer when he is 21. He is well on his way to a great career and his future is bright.

Today is his first day of work. 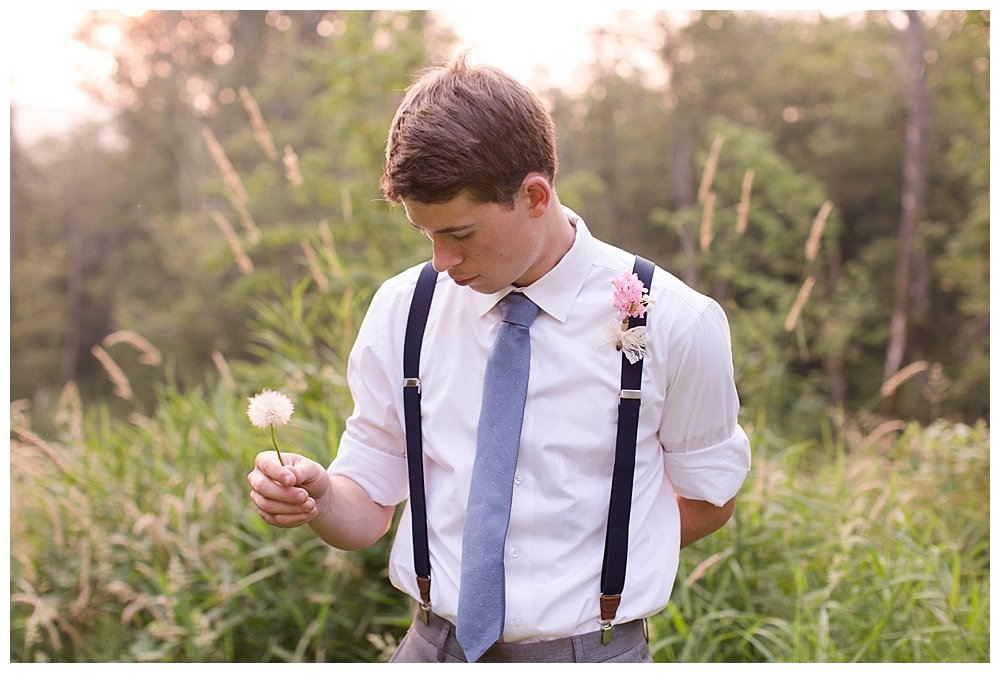 So how did he get here? Through a whole lot of hard work on his part.

Judah homeschooled up until 11th grade when he began attending community college. He graduated the summer he turned 18 with a high school diploma and an Associate of Arts degree. Then he attended Central Washington University for two years, earning his Bachelor’s Degree.

Judah had a handful of scholarships but had to take out student loans to pay for his education. While he applied for financial aid, he only received loans (no actual aid…it’s a long story). He was quite hesitant to take on student loans, but we encouraged him to take out the smallest amount he could while working to pay them off as soon as possible. 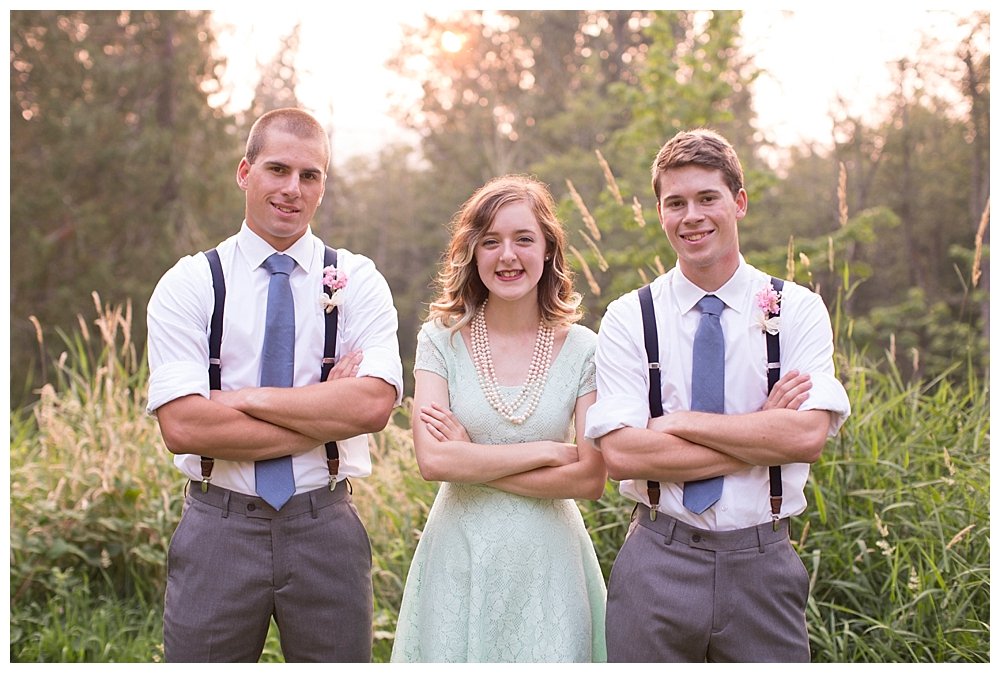 Judah did exactly that. He worked at the university both years he attended. He also worked every time he was home on break (summer break, Christmas break, and spring break). Most times he even worked two jobs on his breaks. The first summer he landed a construction job as a laborer, doing maintenance in a refinery.  He worked long, hard hours. In exchange, he earned good money.

Judah graduated this summer (at age 19)  with about $14,000 in student loans. While relatively small when discussing student loans, that is an intimating number to a new graduate with no job.

Judah was prepared to pay these off as soon as humanly possible. Last summer Judah got his flagger certification. This summer he landed a job flagging for a construction company. The work was out of town so he stayed in a hotel, working ten hour nights flagging. All the while working his way through his application for the State Patrol.

A few weeks ago, Judah paid off the first THIRD of his student loans. He proudly made a $5,000 payment! The loans he has left are not collecting interest at this time and he is hoping to pay those off early in the new year. 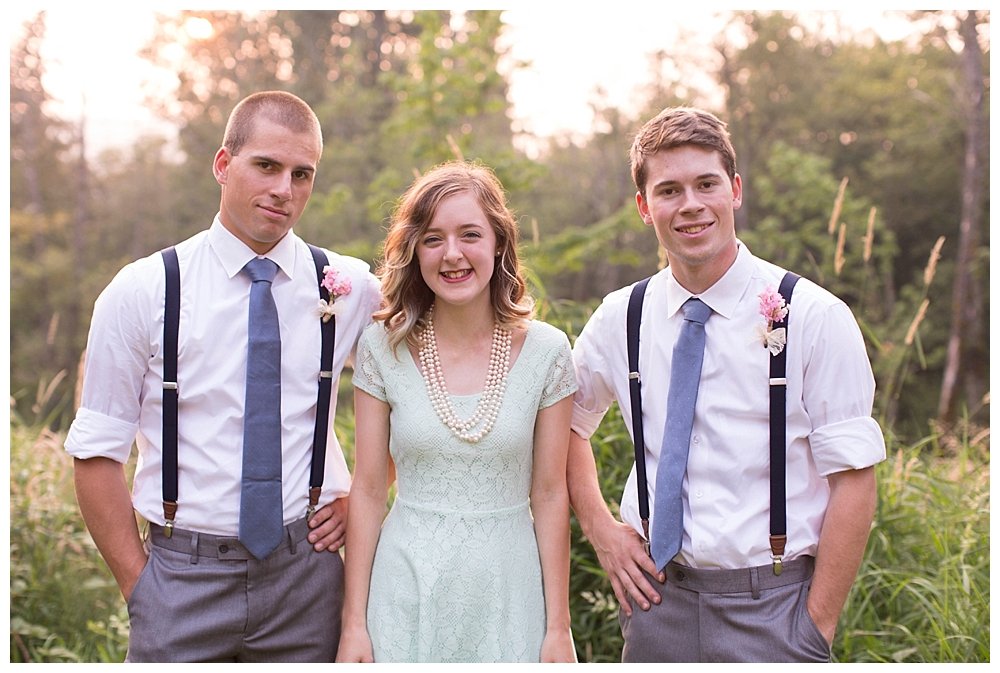 Should I charge my adult child rent?

Our policy has always been that everyone in our home who is able, must contribute to the family. This usually means regular chores and helping with family projects.

Judah is 20 years. He lives at home in a teeny-tiny bedroom with his 17-year-old brother. We are encouraging Judah to stay home until he pays off his student loans and buys his own car (in that order). For now, we do not charge him rent, because living at home for free is our contribution to his paying off his loans. Judah pays us for the use of one of our vehicles and has enough money in his bank account to pay for first and last month’s rent when he does move out. We have advised him to keep that money until he is ready to move. The current plan is:

At that point, Judah will be well prepared to move out and live on his own. 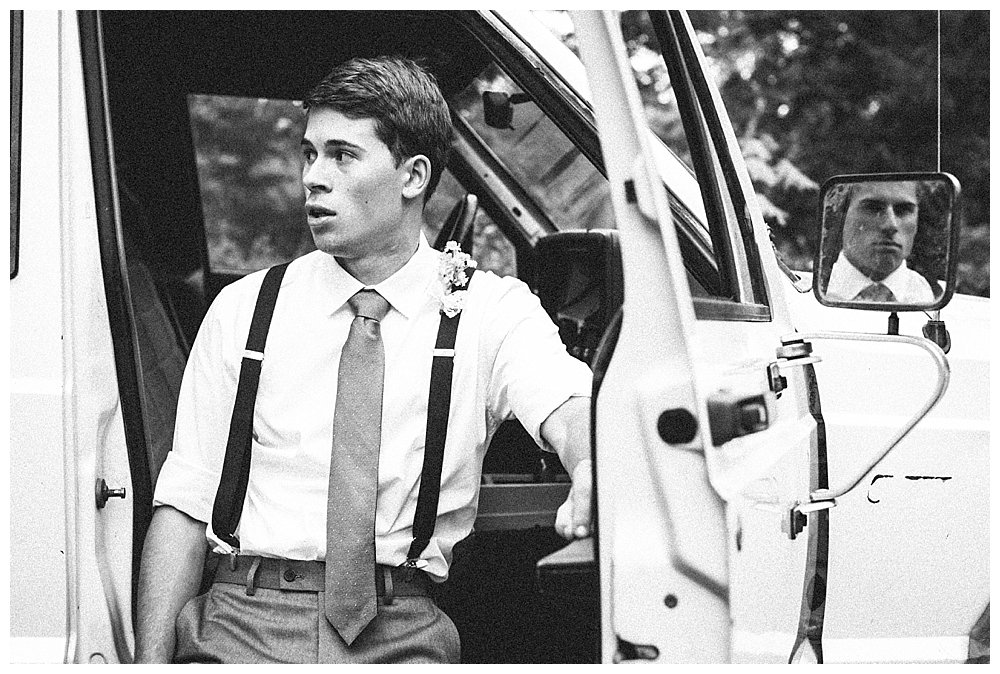 Judah is making sacrifices by staying home. Sacrifices that will pay large dividends in the end. A little bit of patience now mixed with a whole lot of hard work means he should be debt free and saving money within six months.

Judah made sacrifices while attending university. He had to count every penny. He had no vehicle the two years he lived on campus. He didn’t always have money for pizza or extras. He worked every single break. But he did it and we are so proud of him!

If Judah were to stay here after he pays off his loan, we would charge him rent. At the moment he is working full-time and helps around the house when he can. We are so, so proud of him.

How do you feel about charging adult children rent?

Why I Love Jesus {by Tilly}