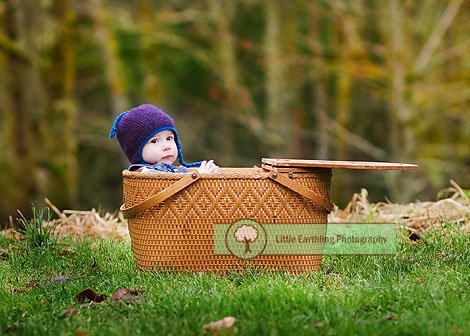 Half a year has gone by since this little man joined our family. He entered this world with a blast of action and noise that hasn't  stopped since. His first half a year has brought us: a cord prolapse, ambulance ride, emergency c-section, frenulum clipping, hernia and two rounds of antibiotics. Plus, very little sleep and immeasurable joy.

He is weighing in at 14 pounds, exactly what he weighed at four months….I'll be talking to his doctor about it and very likely taking him to our midwife (who's also a naturopathic doctor). I've read plenty on the internet about babies not gaining weight. He nurses plenty (believe me :). Most things I read actually suggest not adding in solids for a baby who's not gaining weight…the foods he'd be eating at this age have fewer fat and calories than breastmilk. And if you know Apollo, you are aware that he very, very active. Clearly not a lethargic baby that is wasting away, but more like a wild-man who burns too many calories. 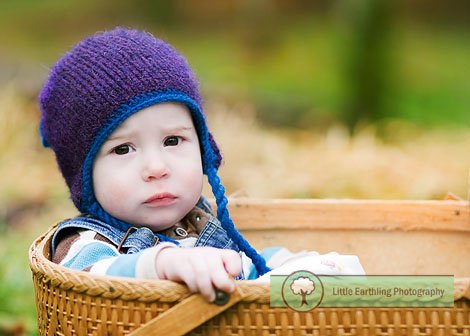 Apollo is now napping very well most days. Nights are, well, a challenge still. Because of his lack of weight gain, I nurse him every time he wakes up…some nights its two or three times. Other nights five or six.

But who could resist those beautiful brown eyes? Not this mama.

Apollo can sit up pretty well, but will still lose his balance and fall down eventually. He gets up on his hands and knees. He inch worms forward. He has learned how to bang things. He has begun vocalizing again and is blowing raspberries.

Apollo has no teeth and has not started solids yet. On a whim last week I put some avocado in his mouth and he acted like I was killing him. Christmas day Adalia gave him some squash which he sucked off her finger with interest…then puked up two minutes later (he doesn't spit up so this is unusual). 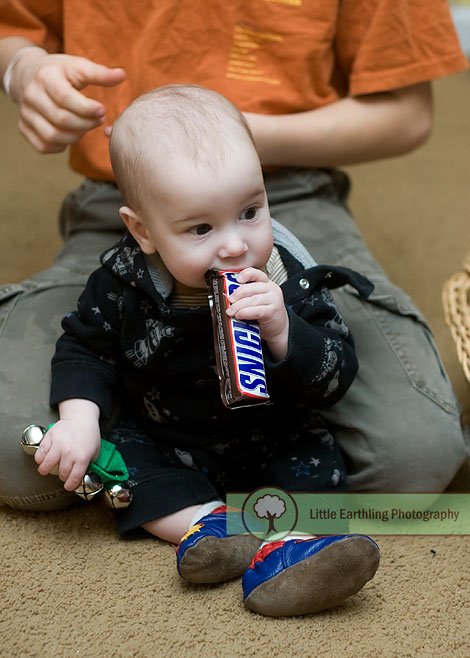 He didn't really eat this Snickers bar, though it may be just the thing to help him put on weight.