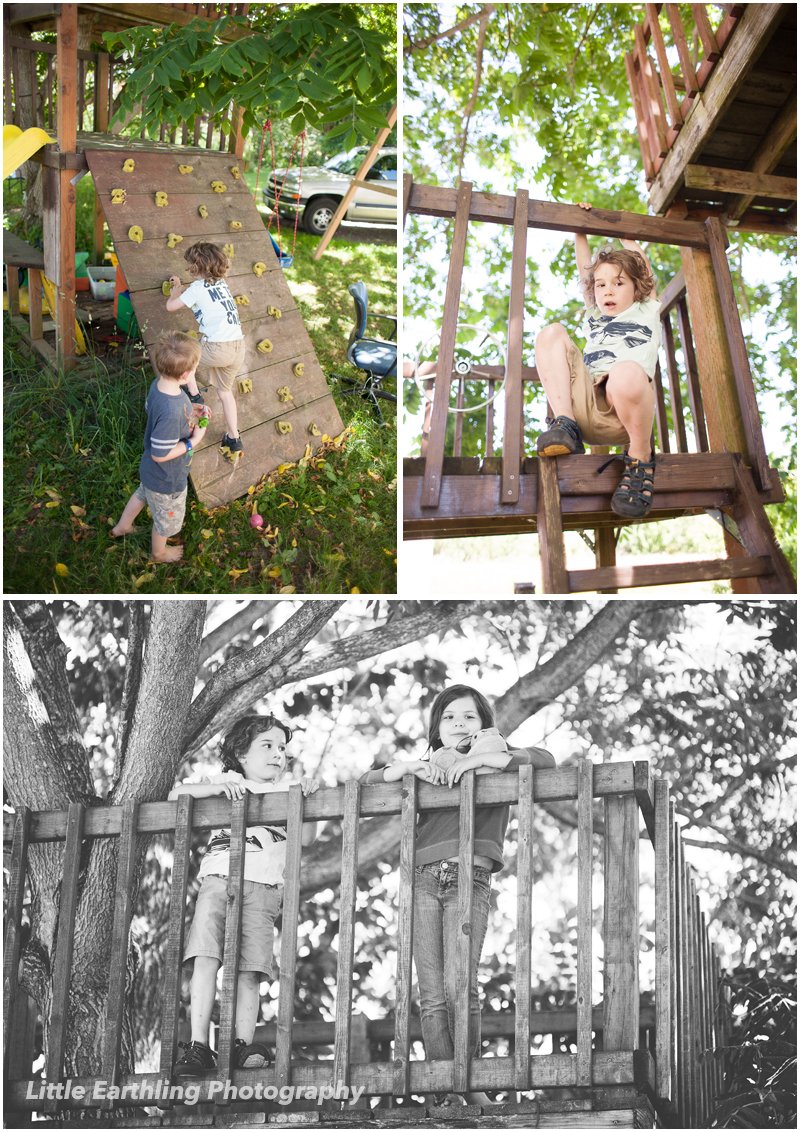 On our way home from Apollo’s last visit to Seattle Children’s Hospital, we stopped by McDonald’s and bought him a Happy Meal. {Judge all you want, 20-year-old self. Fast food in the mouth beats formula through the g-tube any day.} Inside, of course, was a small toy. Apollo played with it on the long drive home, between bites of chicken nuggets and french fries. I happened to notice the little paper that came in it was labeled Skylander.  I honestly know only one thing about Skylanders; Apollo’s little friend Owen is obsessed. I believe it is a video game, with all the over-priced products that come along with licensed characters. I told Apollo it was a Skylander toy, thinking he would find that interesting since Owen loves them so much.

“Mama, can we stop by Owen’s on the way home?” asked Apollo.

Um. No. Owen’s house is another 20 minutes past ours. There is no “on the way” to get to Owen’s house. The entire trip home he kept asking just to stop by because he “had to do something“. I had an idea I knew what he “needed” to do. The next day, after the kids were on the school bus, we did head over to Owen’s house. Apollo enjoys playing with Owen but is often overwhelmed by Owen’s physical affection. This makes him sometimes keep his distance. On the drive over I told Apollo, “Owen is going to want to hug you when he sees you. Let him give you a hug, and then I think he’ll be ready to play and won’t touch you anymore“. Sure enough, Owen greeted Apollo with a huge bear hug, nearly knocking him down. Apollo half-heartedly hugged him back. Then handed over his Happy Meal prize. Owen, of course, was thrilled.

“As soon as Apollo knew that was a Skylander toy, he wanted to give it to you, Owen” I explained. The rest of our time there, Owen kept saying, “Apollo gave this to me because he knows I love Skylanders“.

Such a sweet moment. A small token of friendship. Bonding over a cheap, plastic toy from McDonald’s. 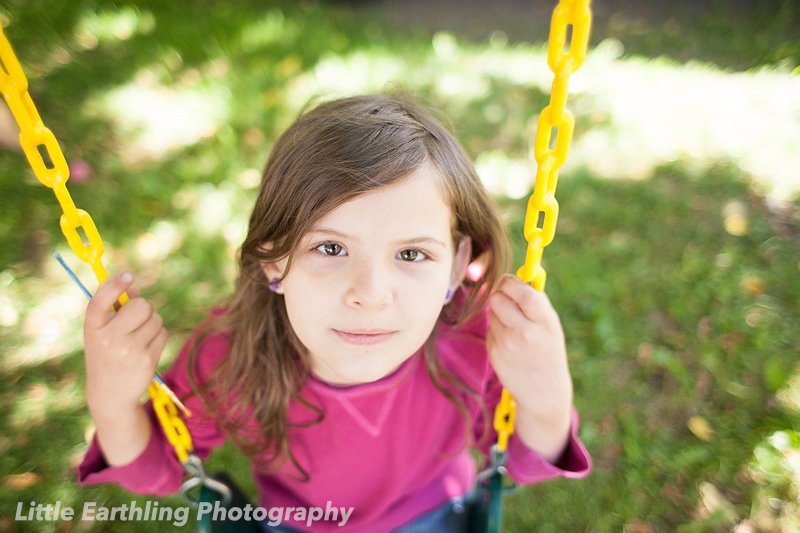 4 thoughts on “Skylander and McDonalds: A Tale of Two Boys”