Unconventional Milestones {Or: Someone Cares that Mom is Choking to Death} 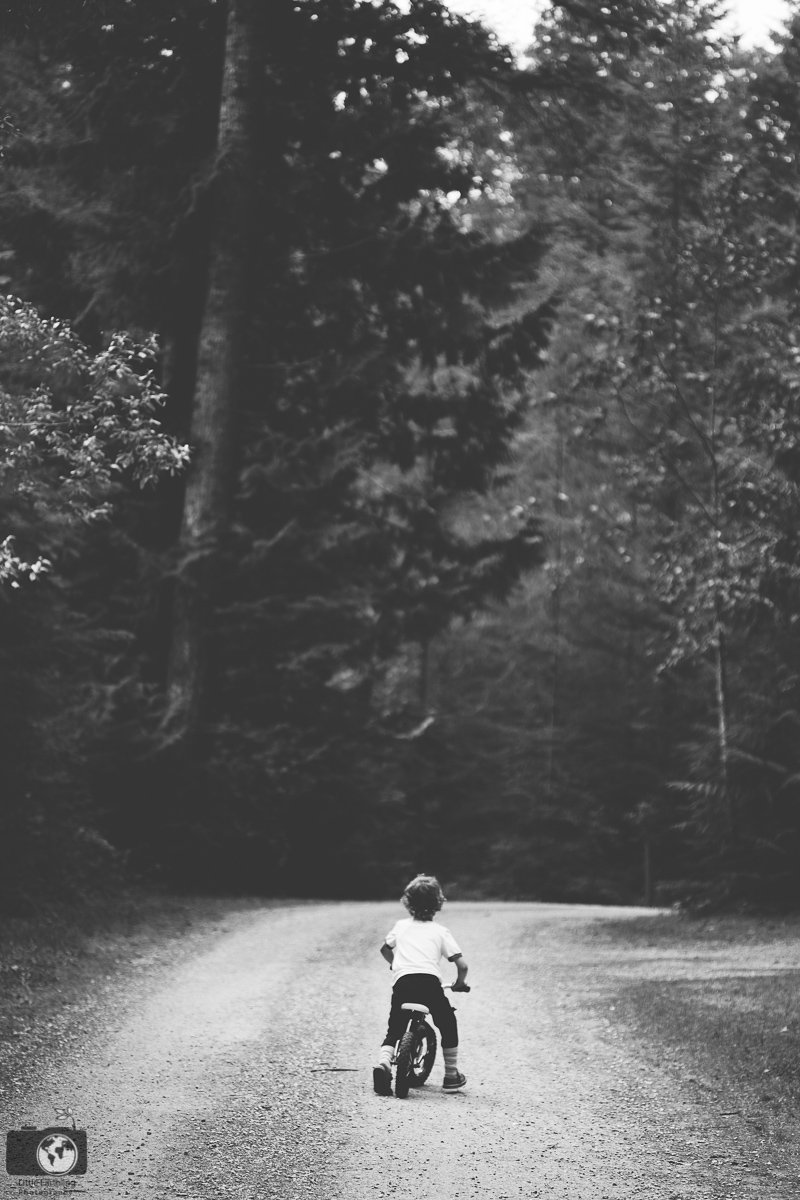 We have hit a new milestone in our family, my friends! Another children has reached the age of It Isn’t All About Me.

We all know kids are focused on themselves, right? They think the world revolves around them. Slowly as they grow and mature, they are able to have compassion for others, be empathetic, and see that caring for other humans is not a threat to their own Pursuit of Happiness. It just takes a few years to get there.

When Adalia was four and Enoch was about two months old, I had to see a dentist for a horrible toothache. I had pumped some breastmilk and stored it in the freezer just in case I needed to be gone for one of his feedings. He never ended up needing it, but Adalia became absolutely  obsessed with the idea of feeding the baby from a bottle. She had never seen one of her siblings take a bottle, and talked about it endlessly. Day after day she asked about bottle feeding Enoch. I finally sat her down and said, “We don’t bottle feed the baby, he doesn’t need it. Mama nurses him. The milk in the freezer is only for an emergency”.

She looked at me, with her big brown eyes and wild hair. She squinted up her eyes and furrowed her brow.  I could see the wheels turning in her head. Oh, but she wanted to bottle feed the baby so bad…it would be so much fun…

Suddenly, her eyes lit up.

“You mean, like if the dresser fell on top of you and you couldn’t get up? That would be an emergency!”

Oh yes, my friends,  my beloved firstborn was fantasizing that I would get in some tragic accident so she could bottle feed her baby brother. I could just imagine her, leaving me trapped under the dresser, while she dug out the frozen breastmilk and filled the one bottle we had in the house. Who needs 911 or a mom, when there is a bottle of frozen breastmilk in your freezer?

See what I mean? Kids are just focused on themselves. It’s the natural order of things. After 19 years of parenting, I am used to it. I’m not sure I even give it a  thought anymore.

Last week, as we waited for Mordecai’s bus to arrived at his pick up location, I took a drink from some ice water we had in the van. It went directly down my windpipe. I started choking immediately. Not just coughing and sputtering, but a viceral heaving. My body meant business. I opened the van door with my left hand, leaning over to cough and sputter (just in case anything extra decided to make its way out) and with my right hand, set the cup of water in the cup holder. I had not even set the cup down yet (and I was still in the midst of some serious choking) when I heard not one, not  two, but THREE voices from the back of the van saying, “Can I have a drink of that water?”

Keep in mind, we had several bottles of water in our air-conditioned van. We were not hiking the Mohave Desert. We had only been in the van about 20 minutes and we had 3 or 4 water bottles full of water. Absolutely no one was at risk of dehydrating. They just wanted the ice water.

I didn’t respond. I couldn’t respond, I was still coughing badly, trying to get every last drop of water out of my windpipe. Suddenly the heavens opened up and I heard the voice of An Angel (who answers to the name, Kalina) say,

“Guys! Mom is choking, don’t ask for her water! Mom, are you okay?”

Seriously, I have become so accustomed to kids not noticing that, hey, sometimes mom is sick too!, that I was truly shocked my her comment. Another child has compassion, and realizes that mom choking is more important that who gets the next sip of water.

It was truly a milestone moment.