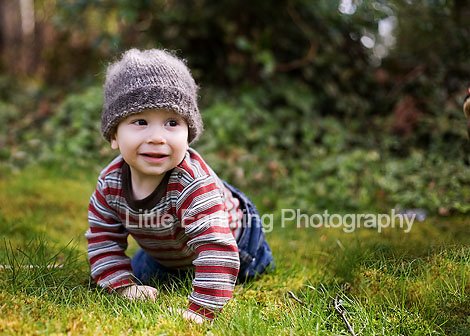 Sweet, sweet Apollo is now nine months old. And what a nine months it's been! First his prolapsed cord that ended in an ambulance ride and emergency c-section…then his frenulectomy at two and a half weeks old…his utter lack of sleeping as a newborn (he'd be awake for four, five, six or more hours, only to nap for five minutes). He's never been satisfied after nursing- despite an abundance of milk. Nursing is still difficult. He pops on and off the breast constantly…Feeding him solids is no easier…every meal ends (and often begins) in tears. He stopped gaining weight- no change from four to seven months old. Finally he's gaining again, but oh so slowly.

I just took him in for a well-baby check to talk the doctor about his breathing. We haven't taken one of our birth children in for a well-baby visit since Judah (13) was four months old! We have very specific reasons for that, but it would be a blog post in and of itself (we did take Mordecai and Avi because of their special needs).

For those of you who haven't met Apollo, he breathes very, very loudly. He fluctuates between sounding like Darth Vader, like he has a horrible wet cold, or like he has croup. He sound like this every day, even when none of the three happen to be the case. The doctor said on Monday he is convinced that his breathing is directly related to his weight gain and feeding issues. He believes he has some type of obstruction in his throat/neck and if we can solve that he will begin nursing/feeding/sleeping better. What that "obstruction" is, is anyone's guess…but it's a start.