Would You Like a Little Whine With Your Hike?

And on occasion when I manage to stop a whine, Said Child makes a snarky/sarcastic remark instead.

Said Child is intent, it seems on driving me straight to Crazy Town, and since s/he doesn’t have a driver’s license, that’s a really bad idea.  On top of that, meals plans never happened this week due to Apollo’s sickness. And to make matters worse, Chuck still expects clean underwear for work every morning and kids still expect toilet paper. And snacks. And fires in our wood stoves. My lovely neighbor, by the way, offered to donate toilet paper if we ever found ourselves in such a frightening predicament, but unfortunately did not offer to loan me her sanity, which I clearly need more.

On the bright side, me and five of my favorite children went hiking Monday. 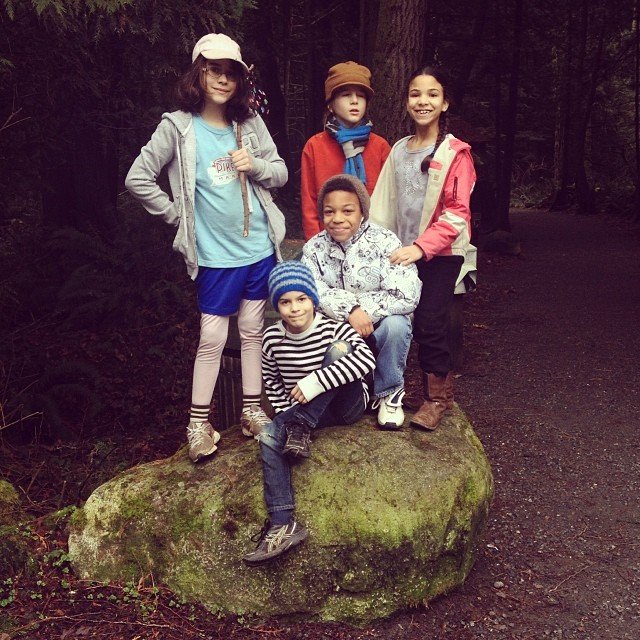 We covered nearly six miles! We went with friends, which makes it all that much more fun. Especially when one friend brings homemade cookies. Apollo stayed at home with Tilly and Kalina, since two hours out in the cold didn’t seem like the best idea for him when he’s sick. 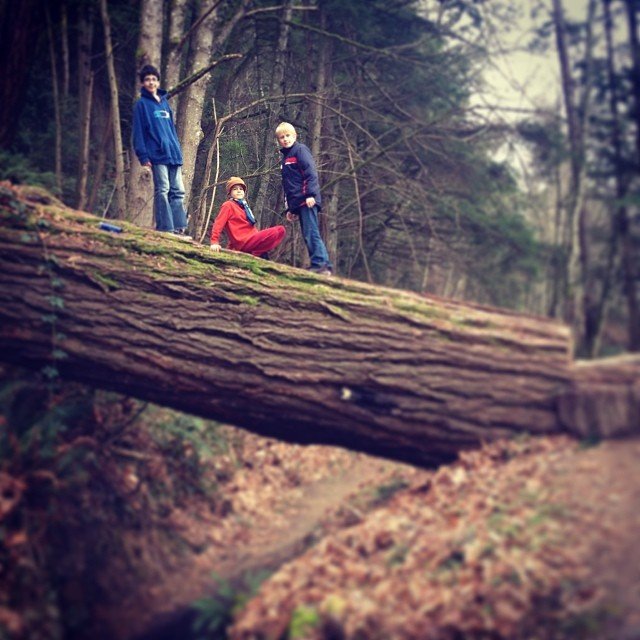 My legs were sore (no laughing, please). My eight year olds were tired, but let me tell you, a nice long hike doesn’t wonders for one’s spirit.