Yesterday was a doozy, my friends.

{Illustrated with cute pictures of a different day, that wasn’t a doozy, just filled with cute kids.} 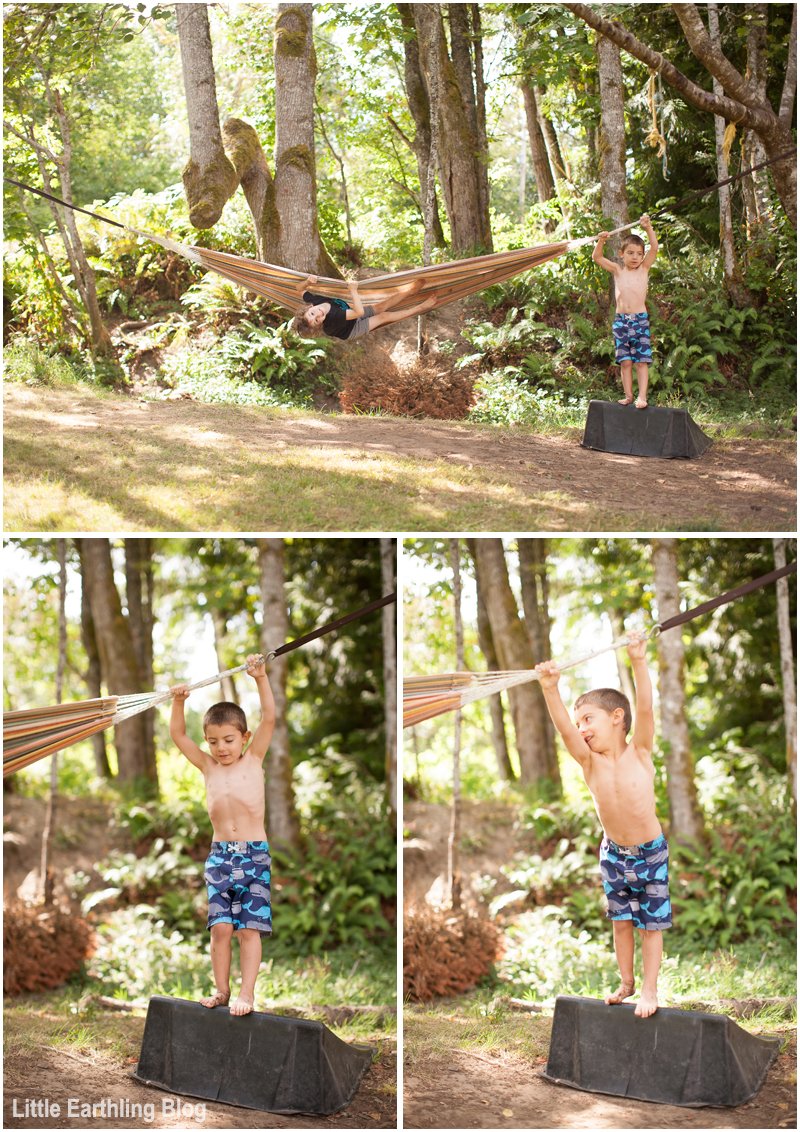 My first wake up call was Apollo, the five-year old who still doesn’t sleep through the night (but lets not get started on that). Lately, instead of wanting to come into our bed, he wants me to cuddle in his. Isn’t that sweet? But just laying down with him isn’t enough, oh no. He needs to wrap both arms around my neck and be cheek to cheek. And sometimes he even throws a leg on top of me for good measure. Then he can go back to sleep. Maybe. Sneaking off once he is asleep is something akin to disentangling oneself from some mutant half octopus half hungry boa constrictor. And I know full well if I awake him in the process he will know I was trying to escape and “cuddle” me twice as tightly the next time.

Once I finally disentangled myself, I headed back to my bed, where I can actually sleep. The alarm woke me at 6 am. Up for coffee, photo editing and writing. Then the kids start wandering up. Breakfast, clean up, off to the buses (yes, plural). I drop Hezekiah and Avi off at 8:18 and then drive all the way into Bellingham to drop Mordecai off at 8:35. Home, again, more clean up, Jubilee and Tucker had friends over and I worked on my book proposal.  Lunch, then off to pick up Hezekiah and Avi from the bus stop at 12:12. I dropped them off at home, then headed back into Bellingham to meet a client at 1:00. Back home, more clean up and dinner prep. 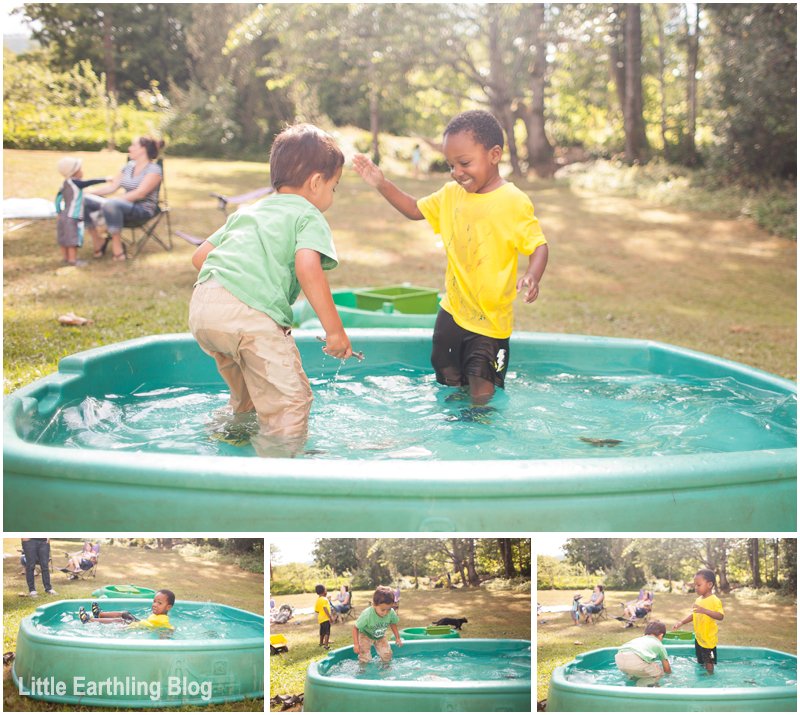 I was just getting ready to grab my things and head back into Bellingham to pick up Mordecai from his bus stop when the camp called to tell me he hit his head and they wanted me to come pick him up at camp. Off I headed with Kalina, Jubilee and Apollo. Into the camp I went, to find Mordecai in a dark room with a couple of adults, watching a movie on a tablet. I took him out to the van to check him out. I asked him what happened and how he hit his head and he said, “I don’t remember“. A few more questions revealed he did black out and see stars….I had him get settled in the van and called the doctor’s office from the parking lot. They wanted me to bring him in. Off to my parents to drop off Kalina, Jubilee and Apollo, then to the doctor’s office. 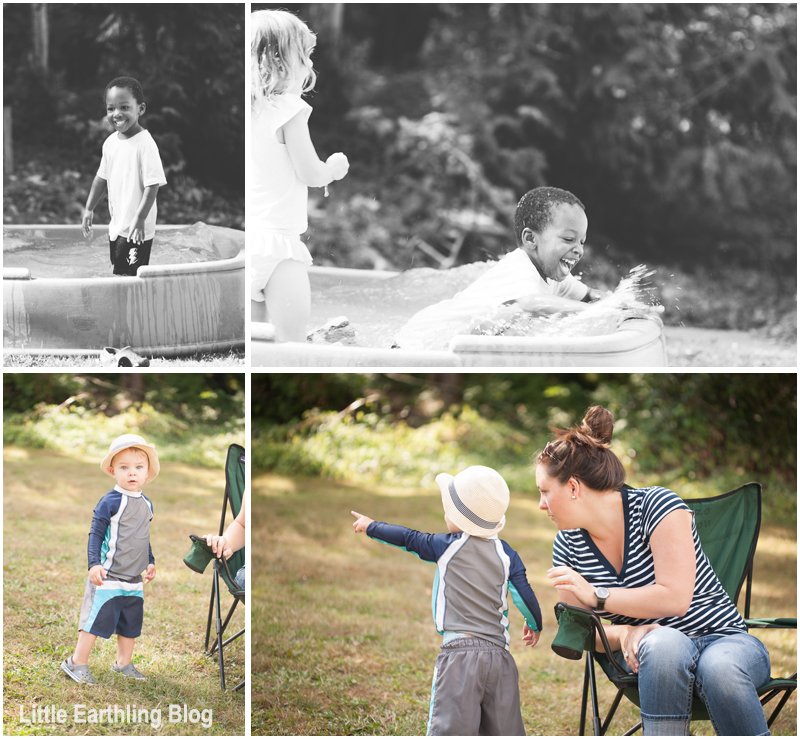 Our regular doctor wasn’t in, so we saw one I have never met before. She was very thorough in her exam, which made this mom quite happy. There was some confusion when Mordecai couldn’t tell her his phone number or address. She looked at me questioningly, since he was able to tell her his birthday and what month it was…

“He might not know those. He has FASD, so answering questions is hard for him in general, and he can’t always remember what he knows“.

She took that seriously (you’d be amazed at how many doctors and nurses brush off FASD, as if it is a mild case of the sniffles). She told me that certainly made the exam harder, not knowing his “baseline” and I agreed. 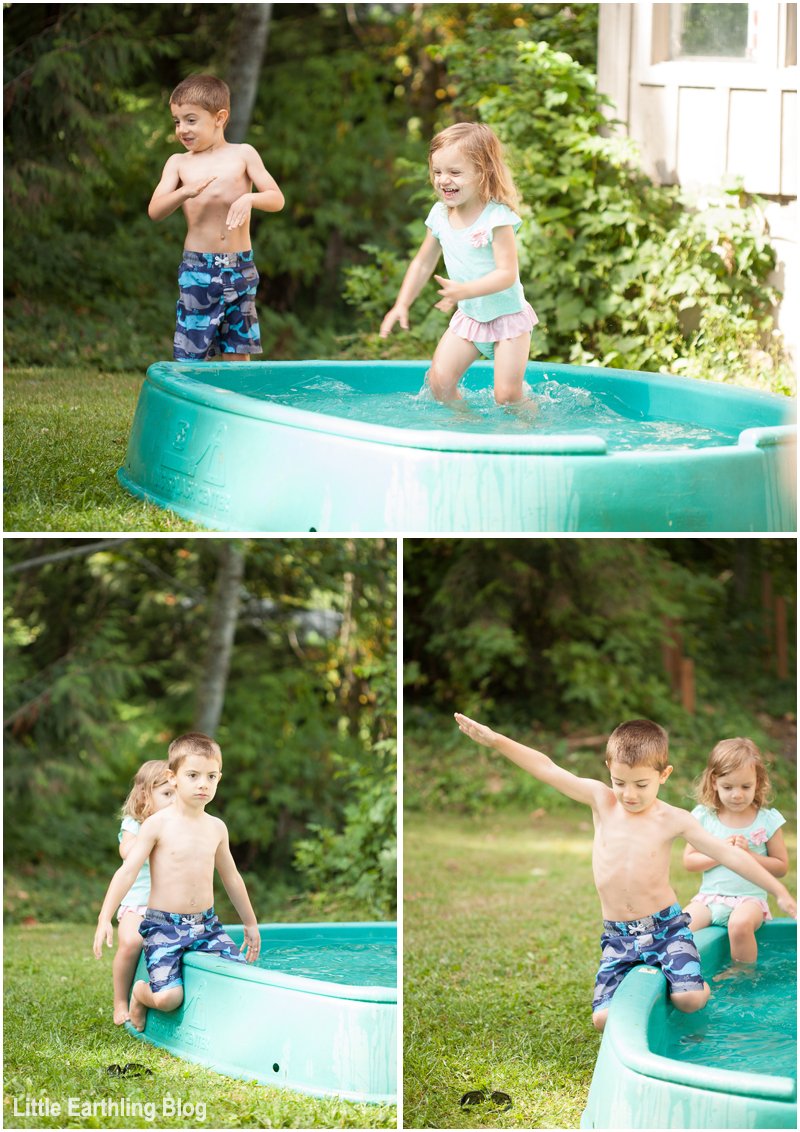 In the end, she send me home with specific instructions and things to watch for. 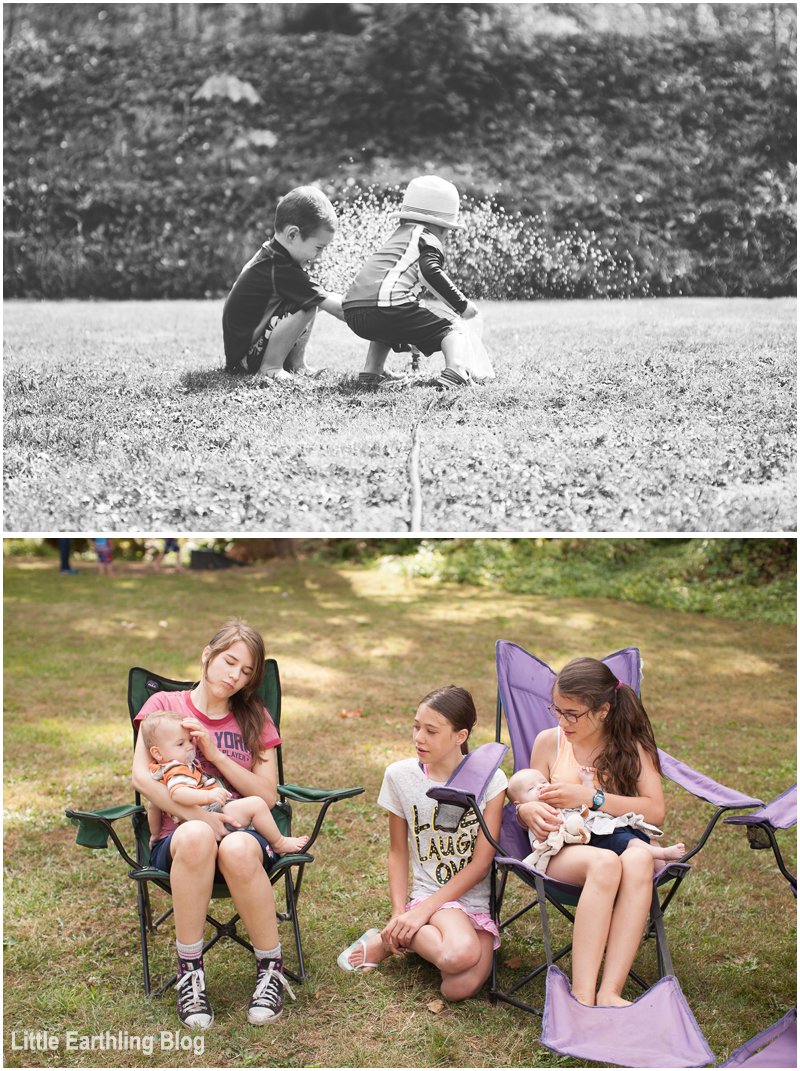 Next, pick up kids from my parents’ house. Apollo had, of course, fallen asleep. I grabbed some (doctor-approved) ibuprofen from my mom and took it out to Mordecai. Back in I went to grab sleeping Apollo and carry him out to the van and strap him in. Then I called Tilly and gave her instructions from more dinner prep.

Back home, with a now GROUCHY five-year old. Got Mordecai settled, finished up dinner, fed kids.

7 pm, Chuck finally walks in the door. All he had to do yesterday was work eleven hours straight with grown ups who don’t need their meals made, their bottoms wiped, trips to the doctor or threats to get them to do their work. Okay, Chuck might argue with that last one, but whatever. He misses 97% of the drama that happens in this house. He did take over putting Apollo to bed. And just so you know “putting Apollo to bed” is a euphemism for laying down with a mutant half octopus half boa constrictor until he collapses from utter exhaustion.

And that, my friends, was my day in a nutshell.