Concussion Protocol: What to Do If You Suspect a Concussion 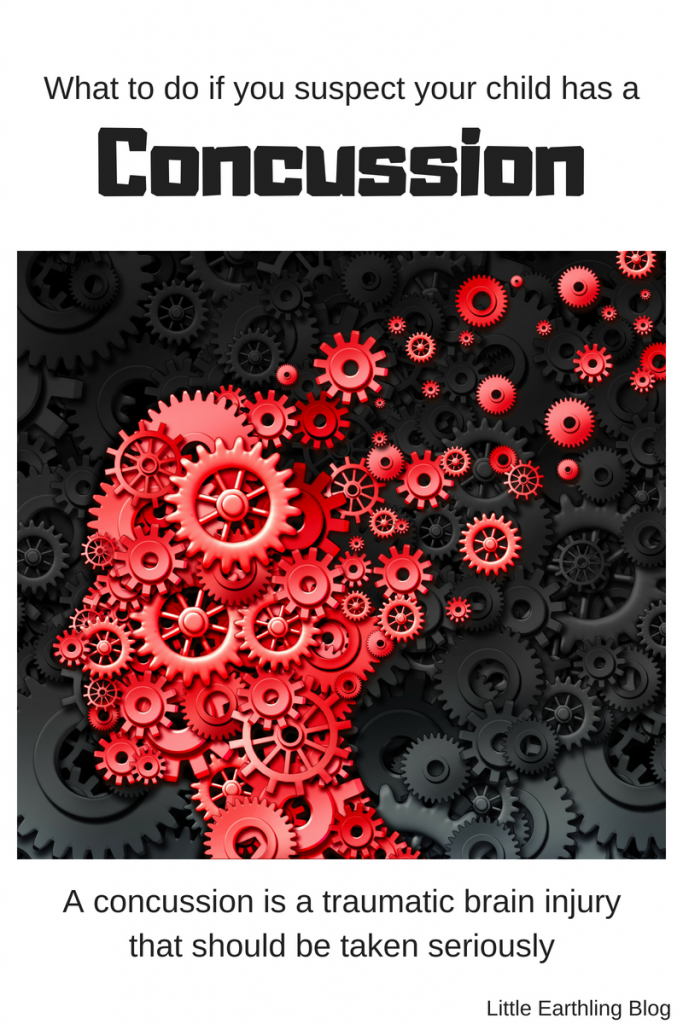 {I am posting about our concussion experience at risk of getting nasty comments and emails for letting our 7-year-old climb a tree “unsupervised”. He was outside playing while Chuck was working on the car outside. I have posted dozens of pictures of our kids climbing this very tree over the years. I am sharing it because I hope it is useful to someone. If there is any disorientation, confusion, or sleepiness after a hit to the head, seek emergency help immediately. These pictures of Apollo in the tree were taken a couple of weeks ago.}

Yesterday afternoon was a mild spring day. We went to church in the morning, stayed for the taco lunch, and headed home to rest before our evening activities.

I was sitting on the couch reading when I heard a soft crying sound. I stopped reading and perked up my ears. My first thought was, “Well, that’s not Apollo. He doesn’t cry like that”. This was immediately followed by, “Then who could possibly be crying?” I looked out the window and saw Chuck kneeling over Apollo who was lying on the ground under the kids’ favorite tree.

I jumped up and ran outside wondering if he had broken an arm. Chuck was still leaning over Apollo. When I reached the tree Apollo was lying on his back with his arms out. His head was faced to one side, his legs bent and facing the other way. He wasn’t moving but just softly whimpering and saying, “help me“.

My heart was crushed.

Obviously with his lack of movement our immediate worry was paralyzation. Because of this, neither Chuck nor I picked up Apollo or attempted to move him. He was obviously disoriented. His cry was quiet and didn’t sound like him at all. After observing him and listening to him say, “help me” I asked if he could move his legs and he did. Relief washed over me immediately. At that point, he was attempting to get up so Chuck carried him into the house.

On the way he was rambling.

“I thought it was a dream”

“I just want it to be over”

Chuck sat Apollo on the couch so we could get a good look at him. “Where did that couch come from?” he asked.

“Judah got it for his new apartment”.

Less than two minutes later as Chuck was looking in his ears and checking pupil dilation Apollo looked around and said, “Where did that couch come from?”

At that point, Chuck and I exchanged a look. He put Apollo in the van and I grabbed his insurance card. Enoch rode with us to the ER and sat in the back with Apollo while Chuck got the kids at home organized. Several times on the way Apollo asked where we were going. We were taken immediately from triage to a room where a CT scan and x-rays were ordered.

Thankfully, nothing was broken and there was no internal bleeding. Unfortunately, Apollo sustained a concussion. Our stay in the ER was six hours long because Apollo was so disoriented and they needed to keep him for observation. Because he is a cardiac patient, he got an EKG thrown in for good measure. At one point we and the doctor were unable to wake him up, beyond a little fluttering of his eyelids. The doctor checked on him frequently. He finally woke up and was able to converse and we were able to bring him home.

The Recovery After a Concussion

This morning, Apollo is 90% back to his old self. He is no longer disoriented and is eating a bit. He doesn’t remember the actual fall or what happened right afterward. Unfortunately, concussions are no joke. He is home from school today resting. He had a follow-up doctor’s visit where he checked out well, considering he is post-concussion. He did answer a couple of questions oddly. When the doctor asked him what day of the week it was he said, “the 21st”…I have no idea how he knew the day of the month but not the day of the week. And when the doctor asked if he knew where he was he answered “the hospital”. The doctor said, “well, that’s close”. When I tried to get Apollo to clarify exactly where we were (the doctor’s office) he couldn’t come up with that. But, he was only 21 hours post-fall and still recovering. 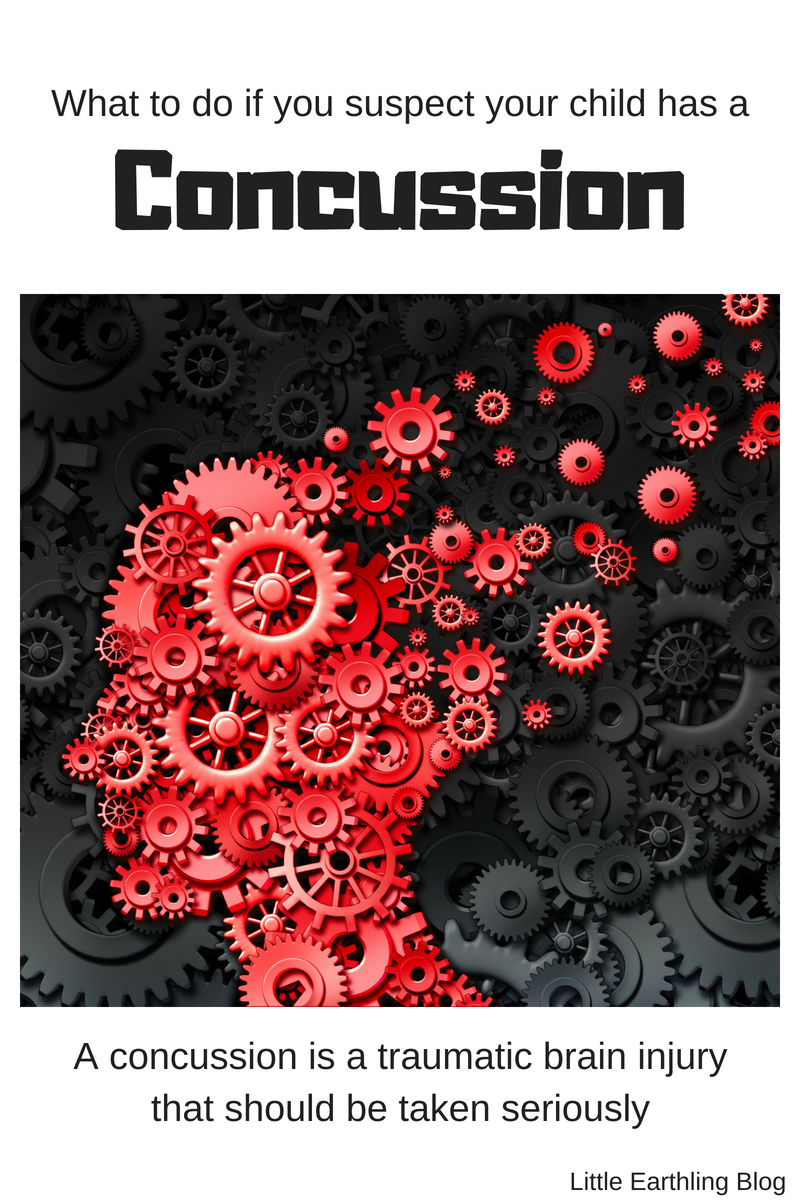 Concussions are a traumatic brain injury and it has been a very scary experience. I have never seen someone so disoriented from a fall or hit to the head.

Here is a little reminder of how to handle a head injury: Head Trauma First Aid.

It is also worth your time to read A Parent’s Guide to Concussions.

I recommend you read and bookmark both articles for easy reference.

Arms of Love to Hold You: Newborn Apollo
Tagged Apollo