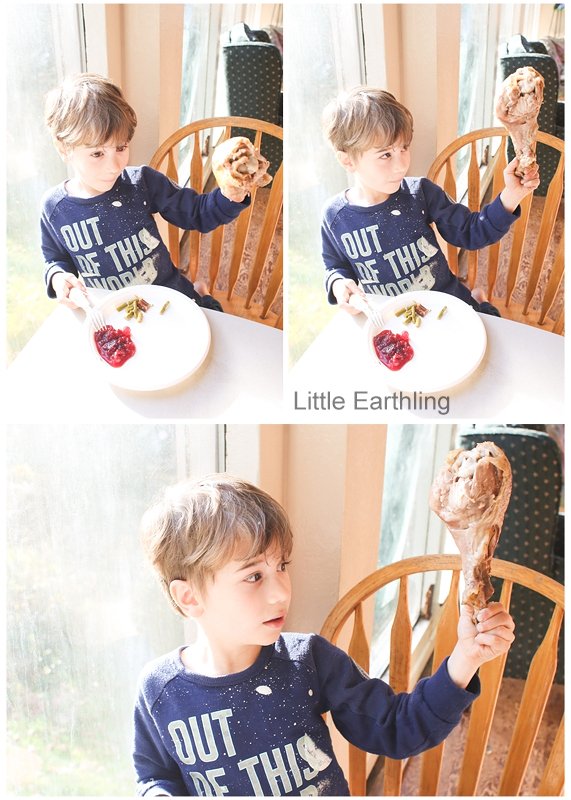 Every day I pick the four youngest kids from school. And every day we drive by what we call “the corner store”. Although, if we wanted to be precise, we would call it “the intersection store”. Anyway…Apollo has heard Chuck and I talking about going to “the corner store” for Gatorade when people have been sick, milk when we need it and ice cream during emergencies.

He has been fascinated by it, much like he was fascinated with the building of Taco Bell earlier this year. He has been asking and asking to go to the corner store for a long time now and I promised I would take him. Last week we finally stopped and went in. Since this was a big adventure, I stood back and followed Apollo’s lead while he looked around the tiny store. He picked out a snack and then waited patiently at the counter as I paid.

While waiting I noticed a bag of pomegranate flavored licorice. If you know anything about our family, you know I couldn’t pass that up! So I grabbed a bag.

“I wonder what red licorice is flavored,” said Apollo.

Thinking he was talking about the licorice on the counter, I said, “this is pomegranate and this one is strawberry“.

“What flavor do you think black is?” he asked.

“Well….licorice is an actual thing…I think comes from…”

“LIQUOR?! LIQUOR is a DRUG!” he said in horror.

Both me and the lady at the cash register burst out laughing…after I paid we headed out to the van.

“This place looks a lot nicer through the windows”  Apollo observed.

“You mean, like nicer than it actually looks on the inside?” I asked.

Back in the van, driving home, Apollo swung his legs happily. He had NERDS in one hand and Gatorade in the other.

“Wouldn’t it be sad if this was all a dream?” asked Apollo.

“I don’t know what you mean. If what were a dream?”

“You know…going to the corner store…and getting stuff.”

And that, my friends, is what I love about kids. They dream big (let’s go to the corner store!), they are hilarious (liquor?), they are observant (this place looks nicer through the windows) and their dreams are often obtainable (visiting the corner store).