This week, which looked rather slow and lethargic on my calendar, turned out to slam me with activity instead. There were the regular things: endless errands, an appointment for Avi, orthodontist for (a now brace-free) Tilly, Girls on the Run for Jubilee, Boy Scouts and youth group. And then there were a few things I wasn’t planning on, such as a doctor’s appointment for me (diagnosis: broken metatarsal) and a 2012 van that suddenly wasn’t working. Wasn’t working, as in, not accelerating. I could go a maximum of 20 miles per hour as I tried to get to my appointment. Let’s just say that the people behind me were none too happy with my driving skillz. Thankfully the Ford dealership happened to be only a couple of miles from our doctor’s office. When I arrived the mechanics had, of course, already all gone home. So I wait for a diagnosis from the van… 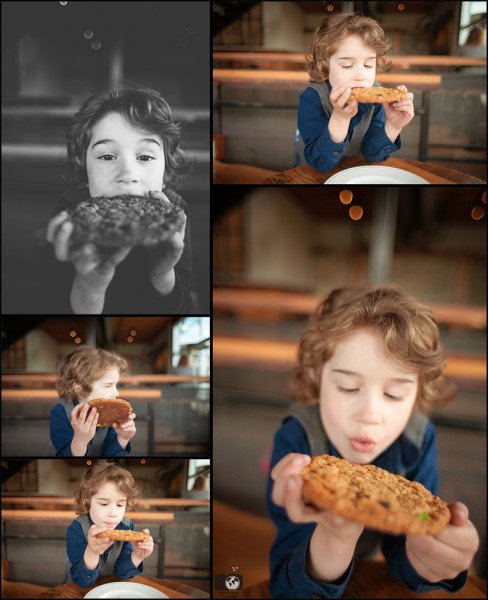 Earlier this weeks was a semi-planned gathering of some of my favorite photographer friends. I am currently borrowing (and will soon be purchasing) this Canon 28 mm lens. It is a sweet wide angle prime that I am in love with. I used the 28 for all of these images.

My 24-70 L lens has quit working again and is currently on my naughty list. 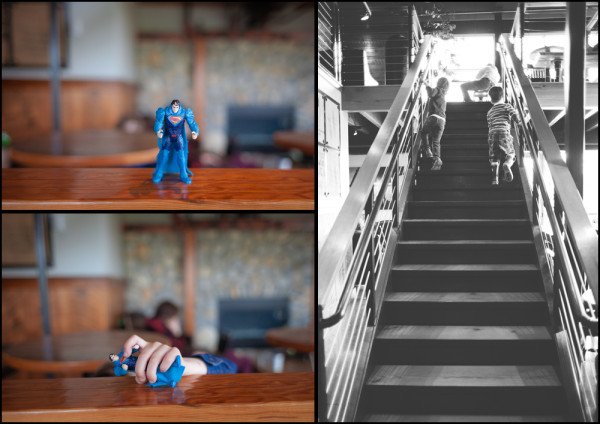 So we hung out, talked shop, let our little boys run wild. Apollo wanted a Monster Cookie and I was happy to oblige. I told Jen how excited I was that he would finally eat a cookie! Yay, it was awesome.

He took one bite and ate a single M&M.

At least my coffee was good. I drank every drop of that.

And can I just say, that I don’t have time for a broken metatarsal? Seriously. I broke it almost two weeks ago taking these photos. I fell into our brick hearth and, um, screamed really loud. Just ask my kids. Anyway, its fine (no need to cast- just to suffer) it is obviously making everything from laundry, to dishes to errand running painful and slow. And, of course, I had just started walking and running, determined to get some exercise and sunshine. And as you probably well know, kids aren’t too sympathetic about these things. Perhaps if I were in a full body cast and they were having to assist with my toiling needs they would feel bad for me. Now? Not so much. 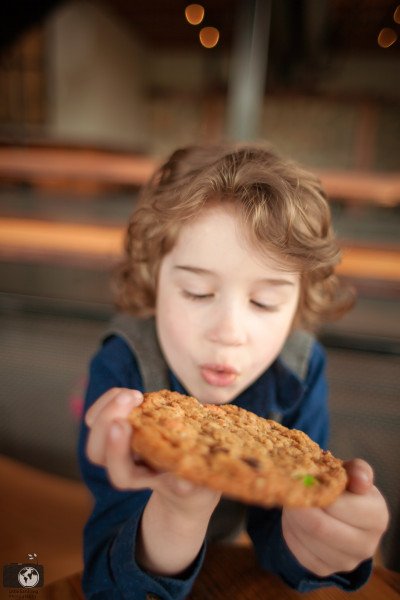 And can we talk about feeding issues? Last Friday Seattle Children’s Hospital called and Chuck made an appointment for Apollo at their feeding clinic. Apollo has been a patient at Children’s since 2011, has had a g-tube for three years (placed at Children’s). They apparently have a top-secret feeding and weaning clinic that I have only heard of from a blog…It’s truly odd…nothing on their extensive website and none of the doctors seem to know about it. I didn’t even know they had a “feeding clinic”.

Anyway, Apollo now has an appointment at this Mysterious Feeding Clinic. This is a feeding intake visit where they will watch him eat and (hopefully) find him to be a candidate for the Secret Tube Weaning Club. The kicker, though? The referral for this appointment was put in December of 2013! Yes, he has an appointment at the feeding clinic EIGHTEEN MONTHS after the referral was placed. An 18 month wait for feeding issues? Utterly ridiculous. Especially when the referring doctor we saw in December 2013 about his sleep issues told us we couldn’t really work on that until we had his feeding issues (whether by g-tube or mouth) under better control. “Eating trumps sleep,” she told me.

And ridiculously long wait times trips everything, it seems.