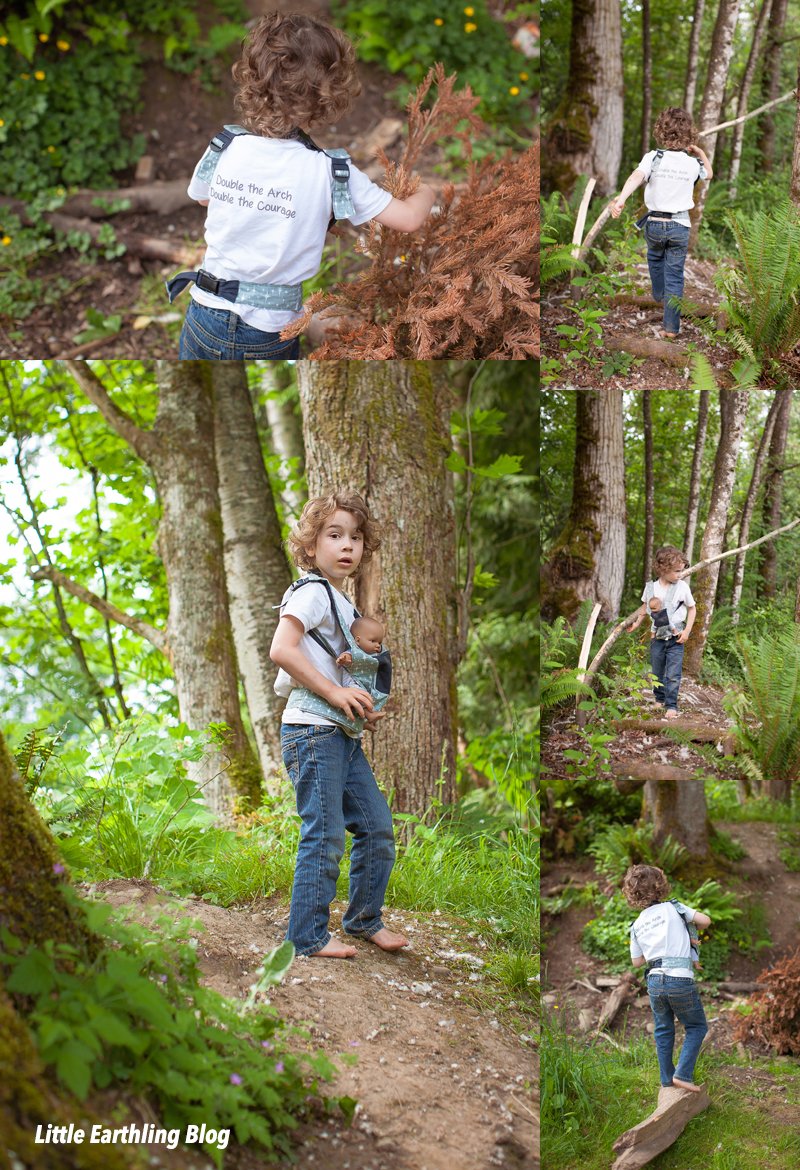 Apollo had a pretty big visit to Seattle Children’s Hospital earlier this week. It was an appointment with the Behavioral Health Clinic to evaluate his current eating habits. I was at a birth, so didn’t get to go to the visit, but Chuck took him. The referral for this appointment was made 18 months ago. That’s right, a year and a half ago one of the doctors who saw Apollo decided he needed a thorough feeding evaluation, and he just now had it. Something needs to change with medical care in this country, my friends. An 18-month wait for a FEEDING APPOINTMENT? Ridiculous.

Anyway, prior to the visit I filled out a ten-page form about his past and present eating habits and what we “hoped to gain” from this appointment. It’s all a bit confusing me. In the three years, Apollo has had his feeding tube, nobody at Children’s has been overseeing it…Chuck said he ate for the occupational therapist who declared everything to be “perfect”.

Apollo has all the mechanics in place and enjoys eating. Half of me is thrilled to hear this, the other half is that voice in my head who tells me we’ve been told that before. At his first feeding evaluation, we were told that my tiny, failing to thrive, and miserable toddler was simply afraid to eat. We were told then he had the mechanics down. He had no physical issues, except, you know, that heart defect and compressed esophagus no one had noticed yet.

Sorry to sound bitter, but when you deal with doctors as much as I do, you come to the very scary realization that doctors are human and make mistakes. Sometimes small ones and sometimes big ones. 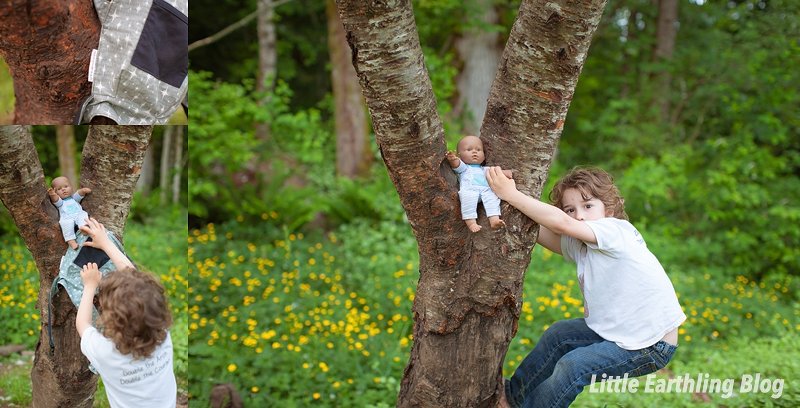 We go back next week to hear if they plan to take him on and support him through, what I believe now would be called, his pediatric feeding disorder. As far as anyone can tell, there is no physical reason for him not to eat, but all wean attempts have been a fail. I’m one part excited and one part absolutely TERRIFIED. 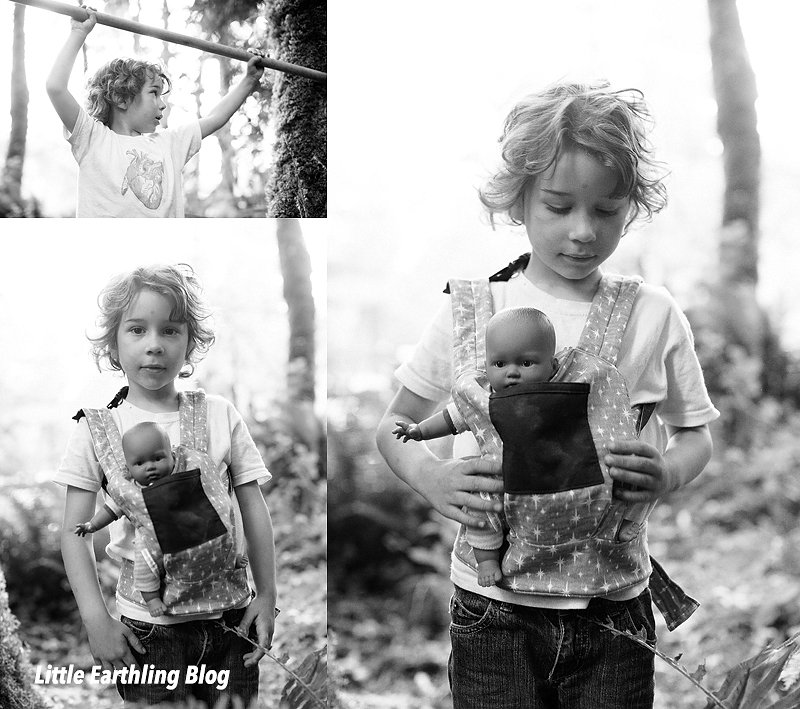 And see this cute little toddler baby carrier? Its called a Cuddle Pack and was sent to me by Colleen from Colleena Mareena Quilts. Apollo just loves it! This cuddle pack is very well made and high quality. I can see this Cuddle Pack lasting through several kids.

Apollo loves dolls and loves playing with them. He has several of his own (his favorites are Jonah Boy and Zane) and enjoys playing with his siblings’ dolls as well. Want to hear something funny, though? As much as Apollo loves this Cuddle Pack, and plays with it frequently, he’s not pretending to be the daddy to this baby. Oh, no. He calls this Cuddle Pack his Mech; as in Kai’s Fire Mech.

It cracks me up. He loves and nurtures and sleeps with his dolls, yet. But give him a Cuddle Pack? And it’s a LEGO Ninjago Mech.

Thank you, Colleen, for the awesome Cuddle Pack/Mech.